The year 1945 was forever etched into human history as the end of a disastrous war. For a small group of wine farmers in Stellenbosch, it marked a victory in independence 75 years ago that would eventually lead to the establishment of Stellenbosch Hills. 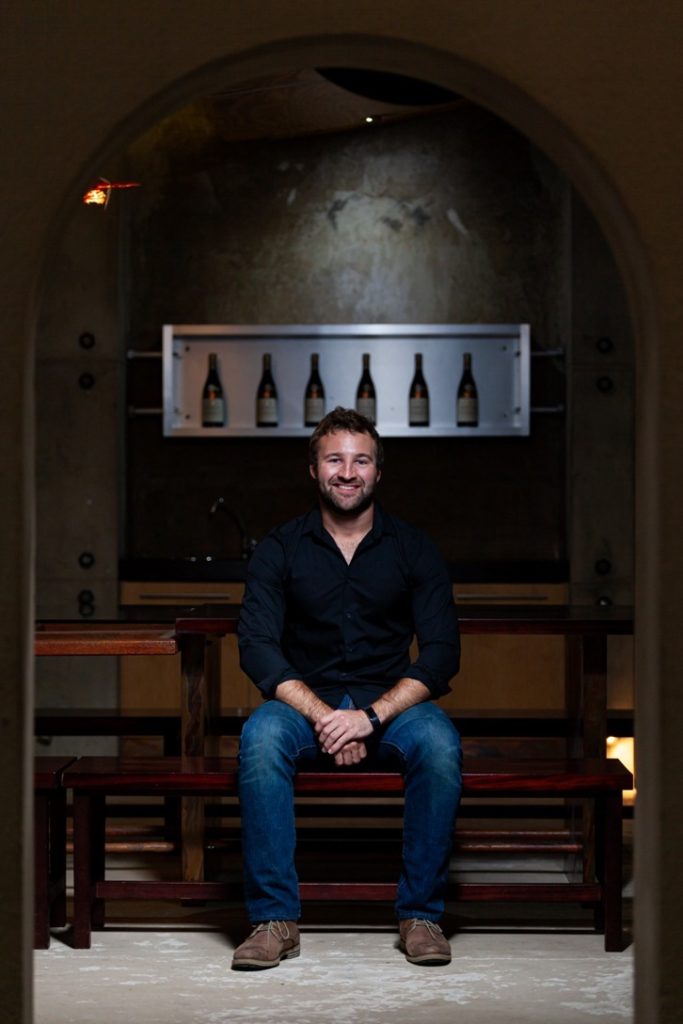 Harvested with the same pride and care, its fruit was vinified by James Ochse, the Winemaker and his team, with precision. It then spent 14 months in French and American oak barrels to rest, where it developed a rich and full character. Deep ruby-red, the wine finely balances complex notes of blackberries, plums and mulberries, gently entwined by hints of vanilla oak, banana, dark chocolate and cigar box. It is pure velvet on the palate, lingering long after the last sip. 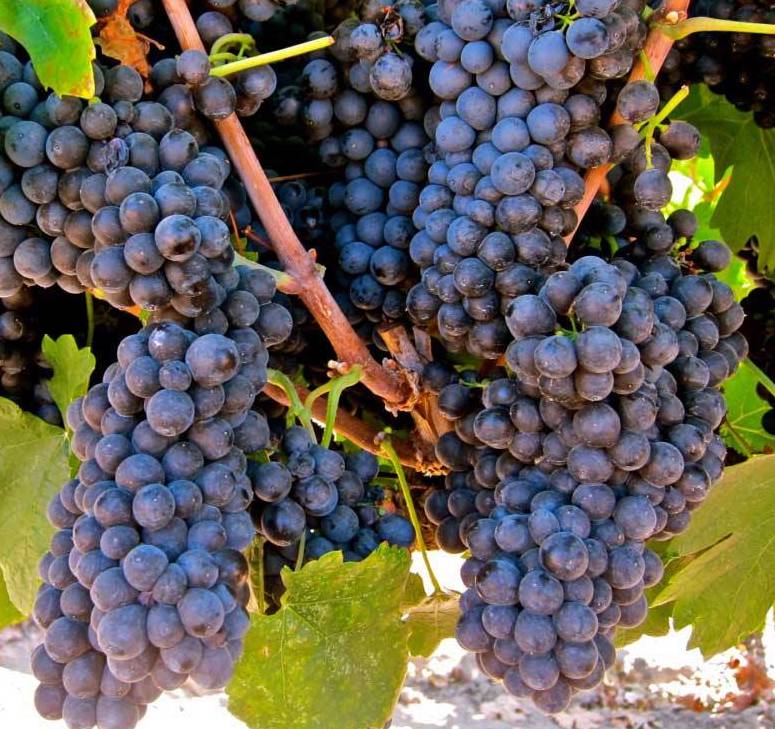 A generosity of Pinotage on the vine

The new Pinotage is however not the only centre of excitement at the winery. Joining the latest vintage Bush vine Pinotage release are the Stellenbosch Hills Cabernet Sauvignon 2017, Merlot 2017 and Shiraz 2017.

The fruit used in their making was sourced from a palette of terroirs to which Stellenbosch Hills has access to. Indeed, its wine-making is approached as an artist may approach a painting. 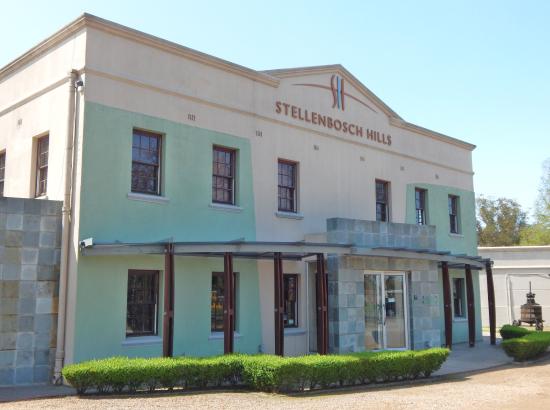 The Stellenbosch Hills Winery in Vlottenburg

The grapes are sourced from various vineyards owned and maintained by 16 different producers from farms surrounding the town of Stellenbosch. This world-famous wine-producing region is known for the diversity of its rich agricultural soils and its moderate, Mediterranean-style climate, making it the perfect place to grow grapes that create the award-winning wines Stellenbosch Hills has become famous for. 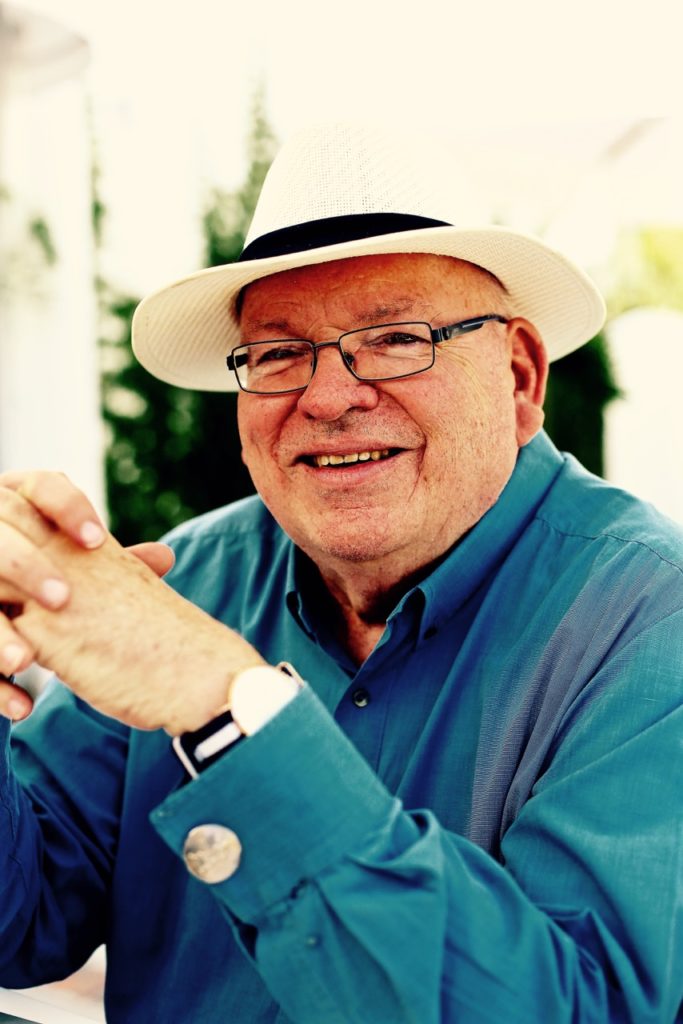 This is me, and ‘our view having tasted this wine at home is that it certainly has, what the French call bon rapport qualité-prix, excellent quality price ratio. Very even handed price. The wine is deep bloodplum at the heart. After the original enticing whiffs, everything else comes together in great harmony on the palate, the fabulous raspberry, roadside brambles, ripe prune plums, the oak and its concomitant spice and vanilla, the acidity and soft tannins, and the long aftertaste. This is a fine expression of Pinotage by James Ochse, the Winemaker at the Winery.’