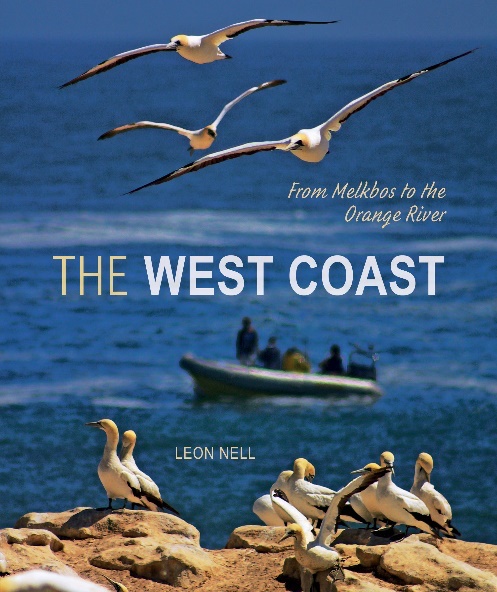 The West Coast by Leon Nell

Just as well that Nell firmly establishes his Weskus boundaries on the book’s front cover: “From Melkbos to the Orange River” it states. For, as he explains in his introduction, both locals and others hold firm and wildly varying convictions on where the Weskus begins and ends, and which inland towns be allowed inclusion among these hallowed borders. 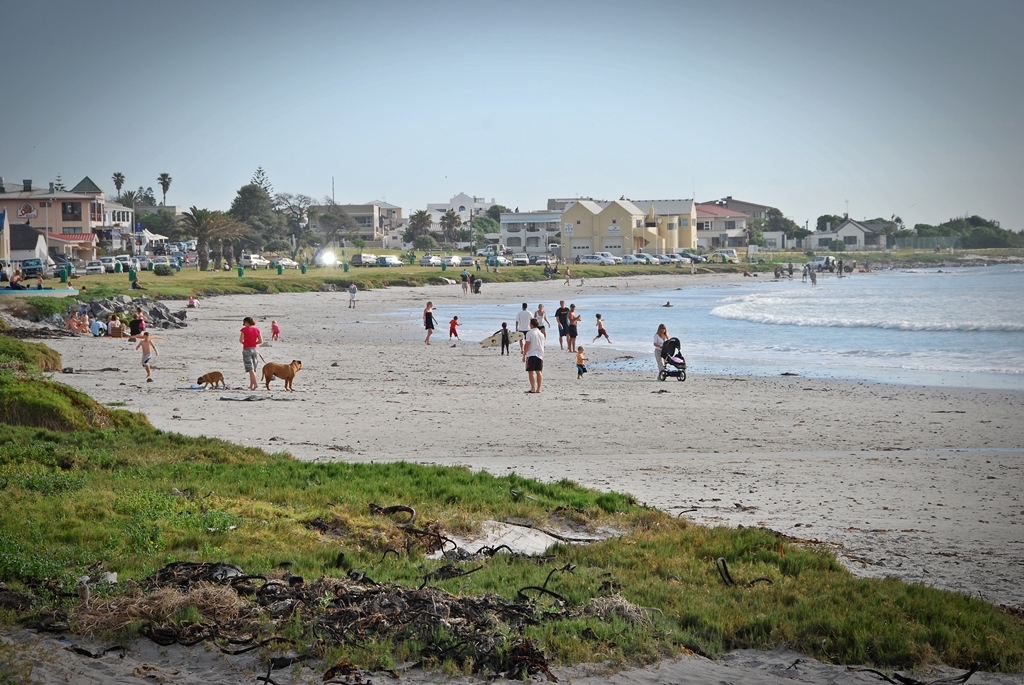 The content is grouped into areas starting in the south at Melkbos and, while travelling north, taking an inland tour of Darling. The central region includes the West Coast National Park, towns and villages  from Langebaan to Saldanha bay, finishing in St  Helena Bay, while the northern section encompasses Velddrif, Aurora, Dwarskersbos, Redelinghuys and Elands Bay, up to Lamberts Bay. The final stretch is the longest – but also the least populated – known as the Diamond Coast. On route to the Orange river Nell takes us through Doringbaai, Vredendal, Lutzville, Hondeklipbaai, Port Nolloth, Alexander bay and Oranjemund.

After a brief introduction to the geology and climate Nell explores the local sources of livelihood in the regions – fishing, mussel collection and seaweed harvesting. Recent history is presented  through comments from early visitors, ranging from Britons and an Icelander to the French governor of Madagascar: These 16th and 17th century travellers who dropped anchor in Saldanha Bay all recorded their experiences ashore. A short survey of agriculture, from viticulture to rooibos tea completes the introduction. 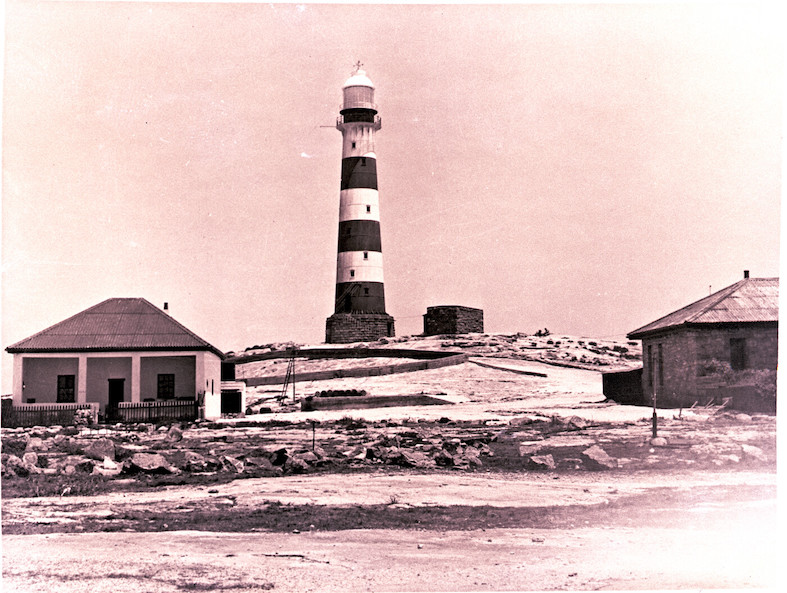 During his journey north from Melkbos Nell expands on local nature reserves and the large West Coast Biosphere Reserve which stretches over 428 000ha and includes the marine environment surrounding Dassen and Vondeling islands. One of 10 such reserves in South Africa, proclaimed by UNESCO just 21 years ago, one of its core functions is managing the interrelationship between biodiversity conservation, socio-economic growth, sustainable living and heritage conservation. Among other attractions, readers are directed to !Khwa ttu,the  cultural and heritage centre of the San people while Darling gets good coverage

The West Coast national park offers visitors a wonderful mix of flora, fauna and ancient history. Local salt pans produce both salt and ingredients like gypsum , others are birding destinations. 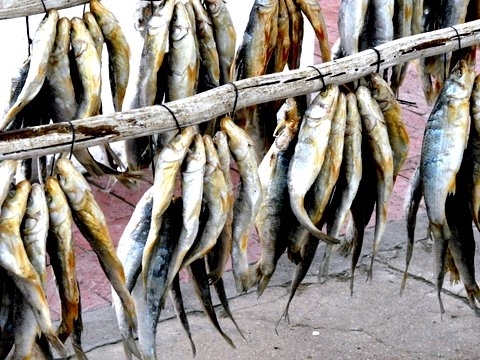 During his time along the northern stretch of the West Coast Nell expands on the importance of the bokkom or dried harders to the area around Velddrif and Laaiplek before heading inland to Aurora and other small villages, lesser-known nature reserves and the important – and some say endangered – wetland of Verlorenvlei. 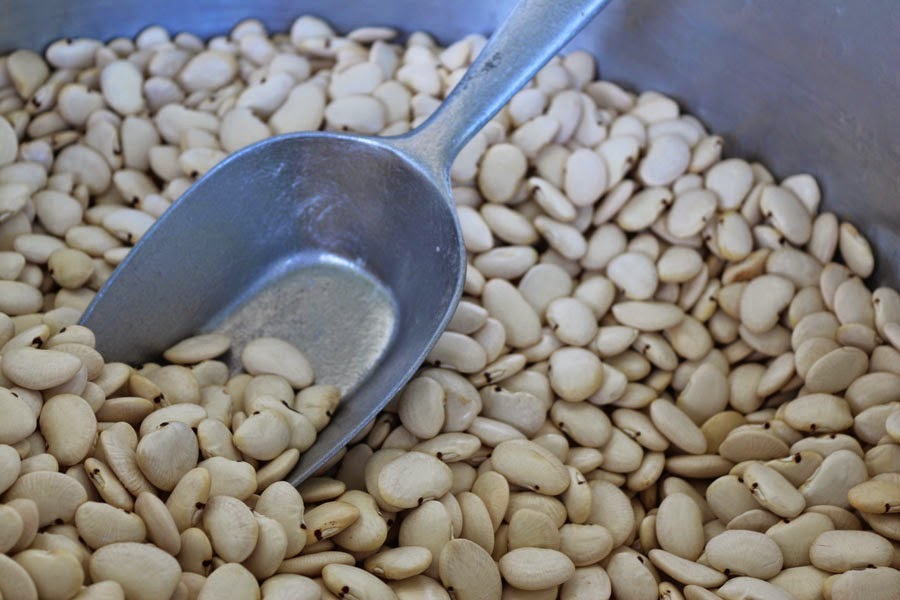 There is not much about cuisine that isn’t piscine in this guide, but heirloom hereboontjies get half a page. Traversing through the Diamond Coast Nell pauses in Vredendal, and mentions the local winery which perhaps deserved a little more space: when I first visited this impressive operation their output exceeded that of the entire wine production of New Zealand…

As the author’s odyssey heads to its finish, the diamond coast becomes lonelier, the number of shipwrecks increase and the weskus names vary from straightforward to intriguing. From Hondeklipbaai to Koingnaas, Kleinzee to Port Nolloth, former mining villages survive along the route to the Orange river mouth, and, across the border, to Namibia and Oranjemund, last stop on Nell’s journey. He sums up his experiences in the epilogue, the region clearly having worked its magic on him, as it has on so many others. 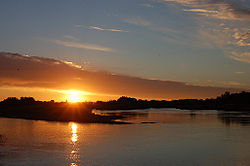 Nearly all the captivating photographs throughout this title were taken by the author, whose artistic talent is evident from the front cover picture and every one of the 160 pages that follow. 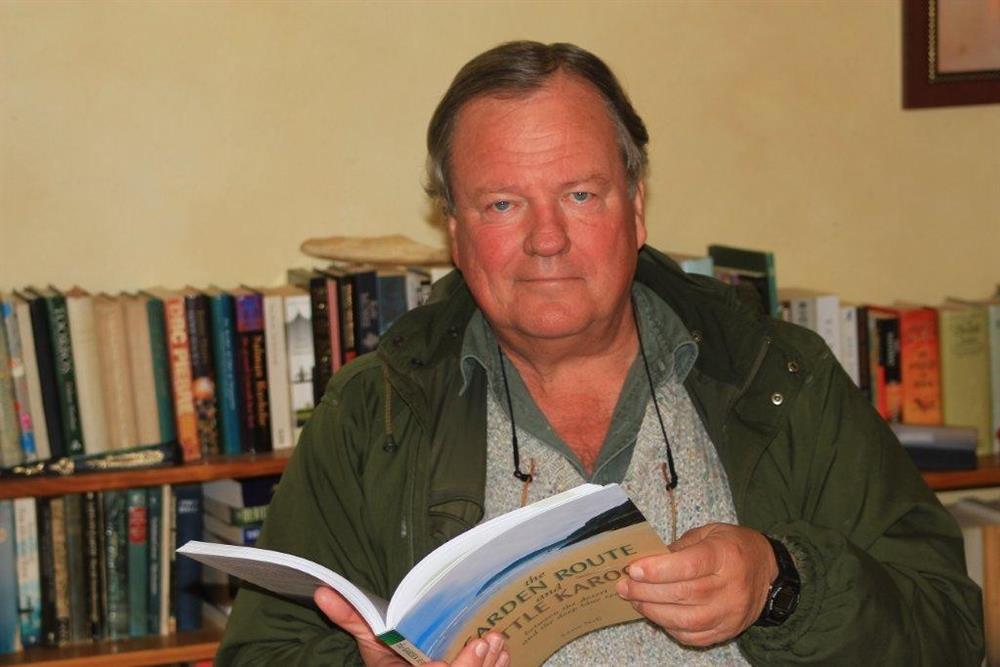 To wrap up this review let the author speak again, telling readers that this is not a tourist guidebook, but rather “…a keepsake, a treasure trove of information…stacked with stories, local folklore and legend…”

Myrna Robins at the launch of one of her many books