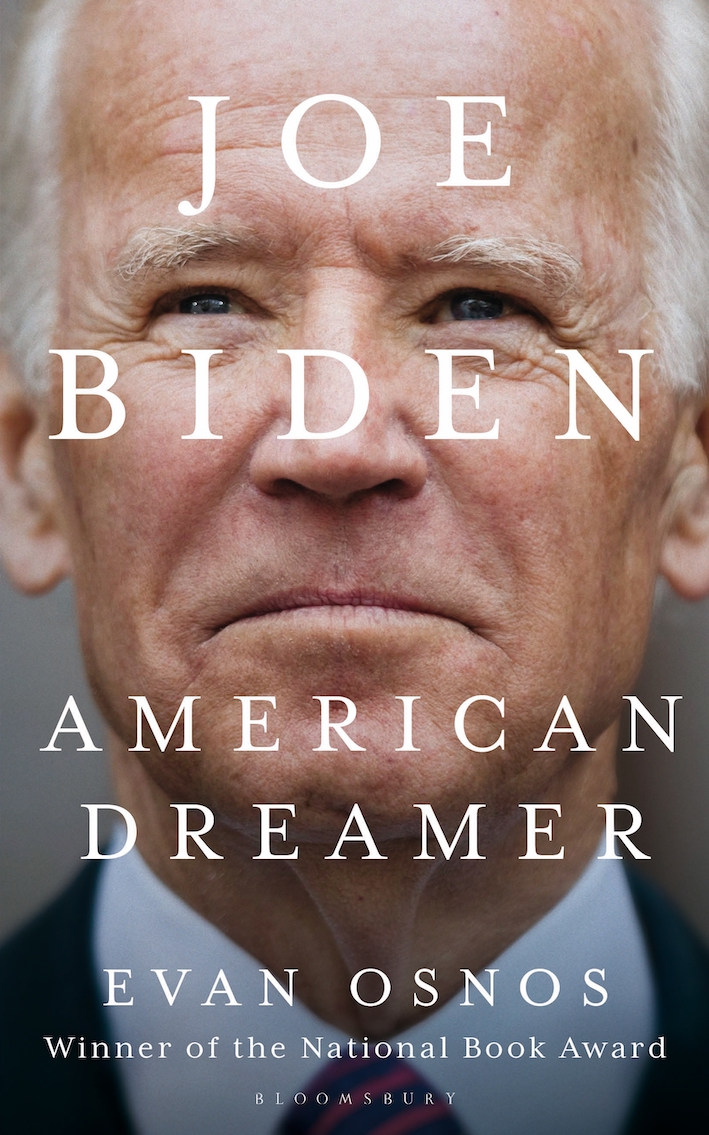 How extraordinary that I should be reading this book at the very time that Joe Biden was elected to be the 46th President of th USA, not that Donald Trump thinks so. Cometh the time, cometh the Man.

The new biography of President-elect Joe Biden by National Book Award winner and New Yorker staff writer Evan Osnos. President-elect Joseph R. Biden Jr. has been called both the luckiest man and the unluckiest – fortunate to have sustained a fifty-­year political career that reached the White House, but also marked by deep personal losses that he has suffered.

Yet even as Biden’s life has been shaped by drama, it has also been powered by a willingness, rare at the top ranks of politics, to confront his shortcomings, errors and reversals of fortune. His trials have forged in him a deep empathy for others in hardship an essential quality as he addresses a nation at its most dire hour in decades. 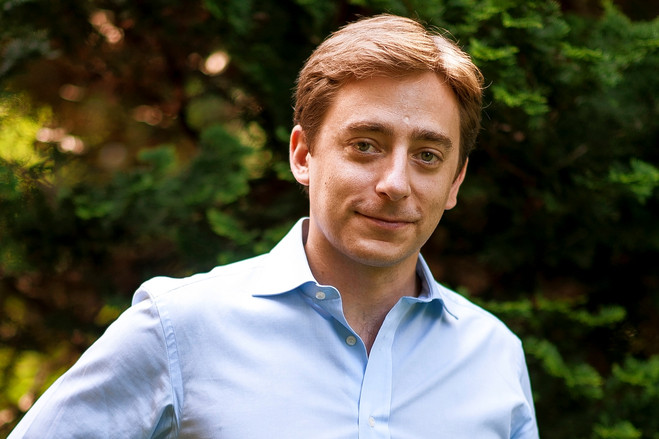 Blending up close journalism and broader context, Evan Osnos illuminates Biden’s life and captures the characters and meaning of an extraordinary presidential election. He draws on lengthy interviews with Biden and on revealing conversations with more than a hundred others, including President Barack Obama, Cory Booker, Amy Klobuchar, Pete Buttigieg, and a range of progressive activists, advisers, opponents, and Biden family members.

In this nuanced portrait, Biden emerges as flawed, yet resolute, and tempered by the flame of tragedy – a man who just may be uncannily suited for his moment in history. 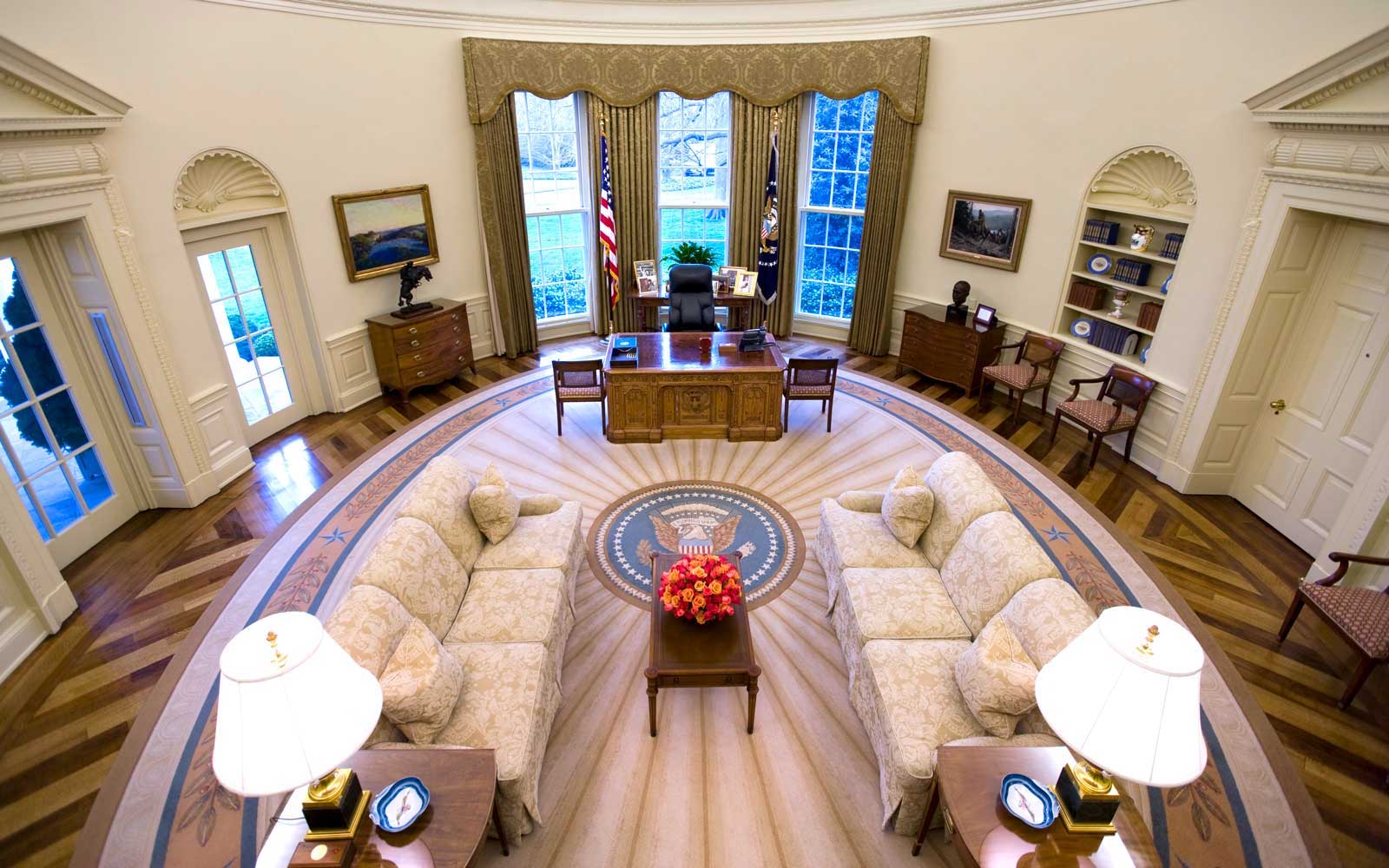 The Oval Office in The White House, Joe Biden’s Office from 20th January

Here are a couple of media quotes about the book

‘Treads back along the trail of horrendous tragedies, dashed hopes and dramatic implosions that preceded Biden’s improbable third run at the presidency . . . It is impossible to come away from Osnos’s biography without a sense of awe at what Biden has overcome to arrive at this point’
– Guardian

‘Osnos, who has been writing about Biden for years for the New Yorker, believes Biden could be more radical in office than people who have tracked his career might believe . . . A beautifully written short volume’
– Financial Times

‘Biden has overcome unimaginable tribulation, multiple presidential primary humiliations, a potentially crippling speech impediment and his own mediocrity. Now he carries the hopes of billions upon his shoulders’
– Sunday Times