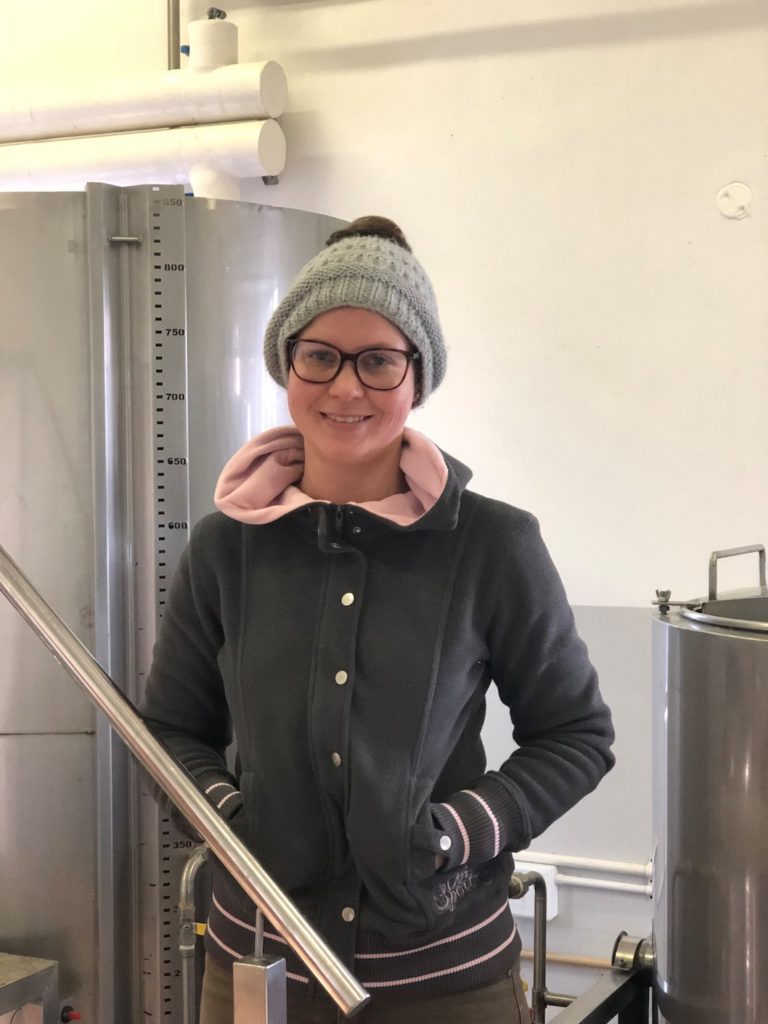 Jéanri Nel, Hoogeberg Craft Beer Brewer is at the top of her game

Nel studied BSc Viticulture and Oenology at the University of Stellenbosch and, after coming to the conclusion that what she wanted to do most of all was brew beer, applied for a position as assistant brewer at Hoogeberg Breweries, a small, craft, boutique wine.

Says Nel: “I fell in love with everything that it offered and presented to the public and realised that this was the industry for me.

Hoogeberg, one of the oldest family owned farms in Durbanville – owned by the De Wit family

“I started working in the brewery alongside a consultant and the former brewer/owner of the company, MJ de Wit and, in a short space of time, took over from him and made the brewery my home.”

One can feel the pride that Nel has when she talks about her “babies”.

“The Ystervark Lager is probably our most popular beer and biggest seller. The name itself tells a story but the product inside is what keeps you hooked. It is a golden coloured, smooth proper beer, lagered for 21 days and completely unfiltered, as I wanted to make that raw, real flavour pop out.”

Like with wine, Nel believes that certain foods pair better with different beers and says of the Ystervark: “Smooth characteristics and toffee and creamy flavours makes this beer go extremely well with smoked ribs and salty food dishes or even with a platter of bread, cheese and biltong.”

Nel’s other pick of the bunch is her Hefe Weiss which, she says, is a proper German-styled weiss.  “It doesn’t get better than this; a beautiful cloudy coloured beer with prominent banana, bubble-gum and clove flavours. Well balanced bitterness and just so easy drinking.”

Firing off the Signal Gun

So how does Nel feel about working in what is essentially a male dominated industry?

“It was relatively easy to adjust in the industry,” she says. “I had wonderful help and support from family, friends and colleagues. Being a male or female doesn’t automatically determine an industry for you, it adds to who you are and that is all you need.”

And does she think women bring a different touch to beer making than men?

” I do believe that every single person brings his own magic to the table, irrespective of race, sex and gender.

“For me, though, this is who I am and who I want to be and who says women can’t make damn good craft beer.” 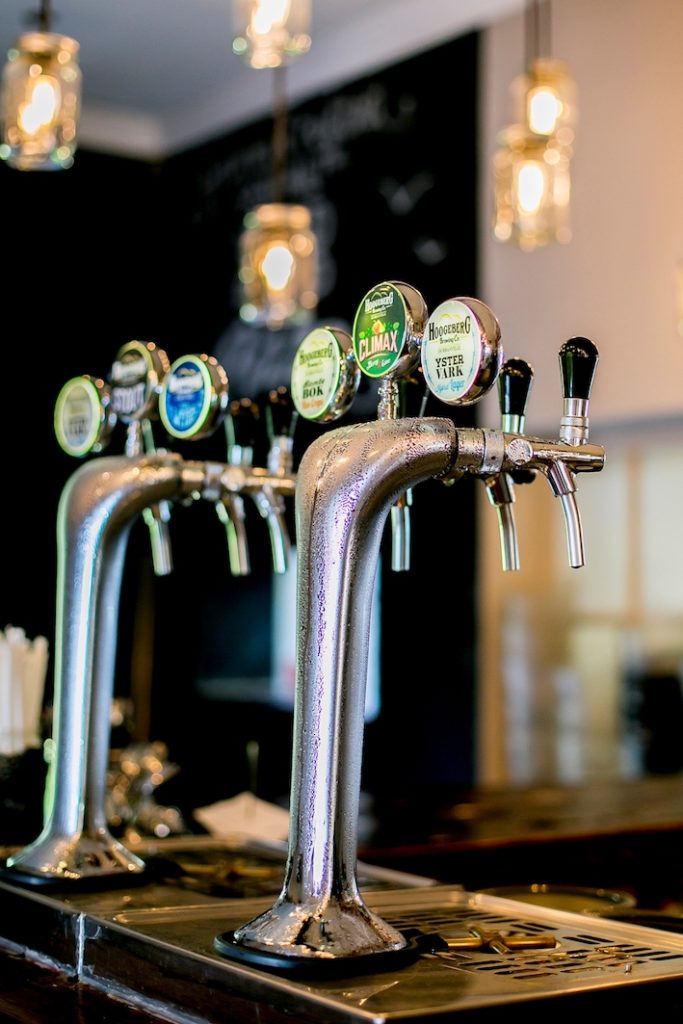 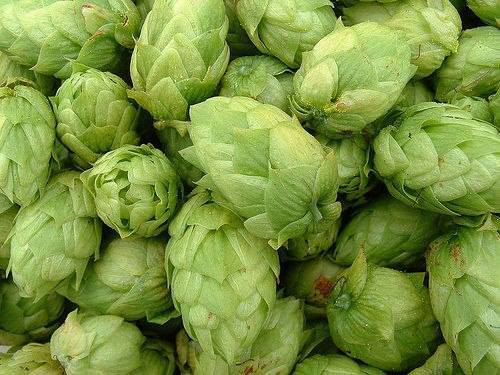