Heirlooms – tomatoes at their finest…. 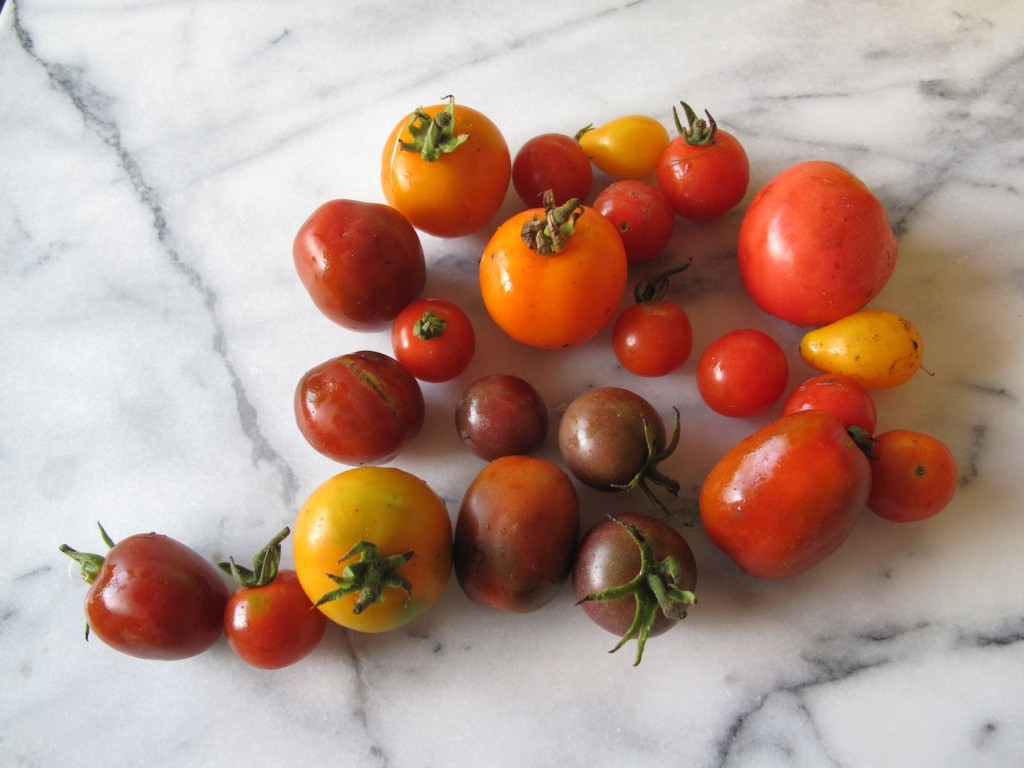 With Matt Allison leading the way in urban farming in the Cape, we are being made so much more aware of growing your own, even in pots outside your kitchen door and keeping a couple of  ‘skrophoenders’ in the back yard for your breakfast eggs. 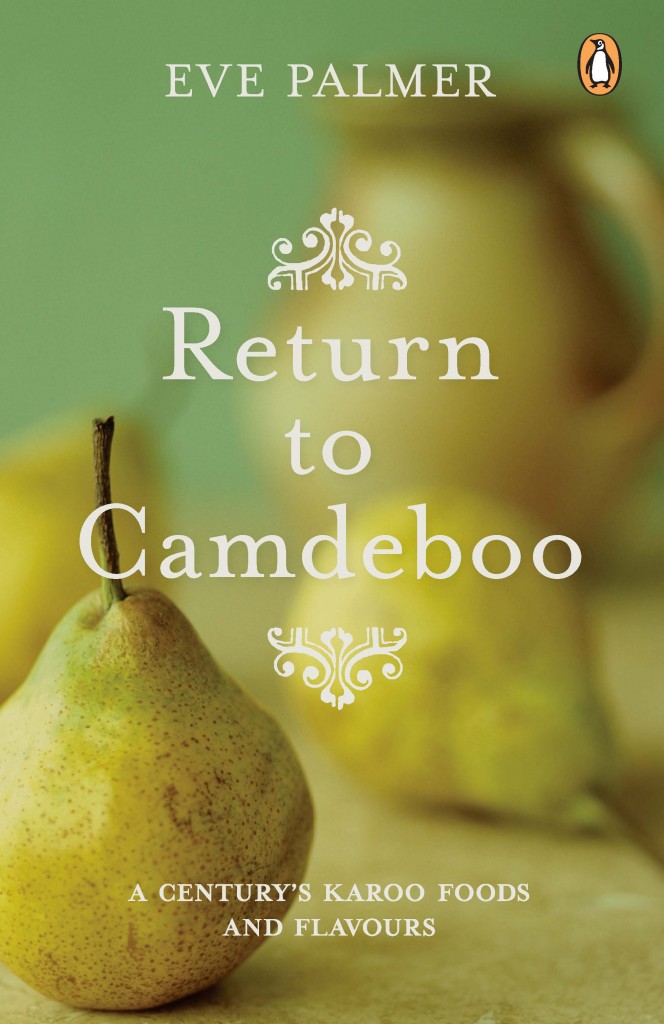 Books like Eve Palmer’s Return to Camdeboo, and friends who have farmer’s markets down the road from where they live all talk about fresh farmed organic good wholesome produce.

Matt has little gardens he looks after and has recently started selling his heirloom tomatoes in a deli near me called Gogos.

They come in different sizes and shapes and colours.  And they are delicious.  Grown up in the warm Cape Sun, they are sweet, rich in flavour and remind me of the tomatoes we used to eat from my grandmother’s vegetable garden when I was a boy.  Tomatoes with names like Kellogg’s Breakfast, Brandywine, Beefsteak, and Oxheart which we were only too happy to eat with salt on a slice of homemade salt rising dough bread, thickly spread with marigold yellow fresh farm butter.

I asked my friend, food writer Jamie Shler who lives in Nantes to send me a picture of a tomato.  She didn’t have on, but had seen some in the market in the morning, so nipped out and bought some and this was what she sent me.  Jamie’s website is http://lifesafeast.blogspot.com – go look. 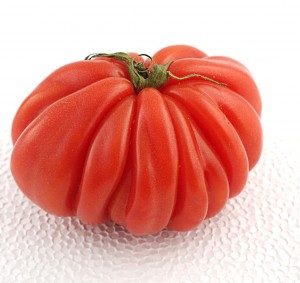 When I acquired a bag of Matt’s tomatoes recently, I wanted only the natural flavour.  I poured boiling water over them, slipped their skins off and cut the bigger ones into pieces the size of the smallest.  For the 500g I landed up with, I used about 75g of unsalted butter, brought it to a bubble and then tossed in the tomatoes.  Turned down the heat and let them braise till they were really soft.  I added some Maldon salt, a few grinds of pepper and chopped Sweet Basil from another urban farmer friend Janey Muller.  A swirl of cream added, I poured it over short macaroni pasta, sprinkled over a dusting of Parmigiano Reggiano and we were set up for a truly Lucullan feast with a glass of De Wetshof Finesse.  Danie de Wet is a Chardonnay maker of note on his eponymous Wine Esate in Robertson and the Finesse which is delicately oaked really complements the pasta dish.

Return to Camdeboo, recently republished by Penguin, is a sister publication to The Plains of the Camdeboo written by Eve Palmer.  Daughter of Cranemere, a farm in the Eastern Karoo, which is central to both books, Eve Palmer was the wife of the famed author Geoffrey Jenkins.  You simply have to read these books.