Everything goes better with Chef Cola… 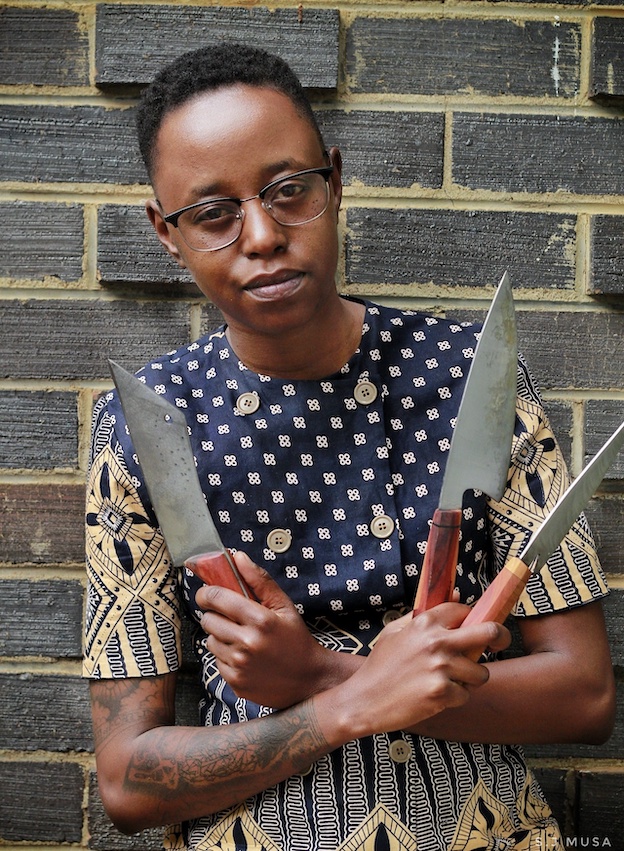 The line-up of chefs taking part in the first ever Festive Vegan & Plant Powered Show on Saturday, November 28, from 11hoo to 17h00 is getting more exciting by the day. In addition to the top UK vegan chef Gaz Oakley, aka The Avant-Garde Vegan, announced last week, the organisers have also confirmed the participation of Chef Cola, a pioneering Zimbabwean vegan chef.

Nicola Kagoro, aka Chef Cola, is at the helm of African Vegan on a Budget, which she founded in 2016 to raise more awareness to the vegan lifestyle and its health benefits.

“AVOAB is situated in Cape Town and Harare and our aim is to keep growing the movement across Africa, because I believe the vegan lifestyle is the best and healthiest way of sustaining not only me, but also the future of a sustainable environment,” she says.

One of Chef Cola’s primary aims through her work with African Vegan on a Budget is to give people the tools and knowledge to actively integrate plant-based eating into their lifestyles.

So her cooking is African-inspired, but with elements of Western cuisine. Having spent her childhood in New York, where her diplomat mother worked at the time, her worldview and work ethic has been influenced by her time there as well as Cape Town where, while working at PLANT restaurant, she was introduced to veganism and began to train in plant-based cooking.

Chef Cola’s work is truly dynamic and pioneering, spanning several exciting projects. She works with private clients, from corporate to individuals, who want to learn more about vegan cooking. She has launched a line of customised African Inspired Chef Jackets, made in Zimbabwe, with a portion of proceeds donated to underprivileged, young African women in Zimbabwe and Cape Town to help improve their sewing skills. Chef Cola also works with the International Anti-Poaching Foundation (IAPF) and AKASHINGA “Back to Black Roots”- a pioneering vegan conservation programme consisting entirely of female rangers. 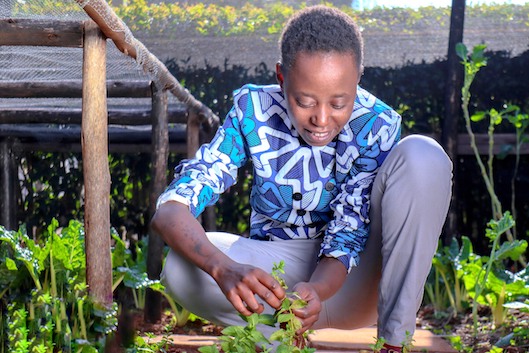 “Slowly changing your diet to that of a vegan is a huge process,” says Chef Cola. “A lot of people want to go vegan for various reasons, be it health or simply to lead a better lifestyle. You can slowly start by incorporating more healthier meals day by day.”

So what has she got in store for visitors to the online Festive Vegan & Plant Powered Show?

“I am going to demonstrate some amazing dishes,” she says, “all of which are perfect for the coming December holidays.”

One of her favourite recipes – and delicious to eat – is her healthy, quick-to-prepare salad

“The rule when making salads is to work with the freshest ingredients as possible. The power ingredient that stands out in this salad is beetroot, as it adds a nice sweet balance to the dish. Beetroot is also rich in calcium, iron and vitamins A and C and an excellent source of folic acid, fibre, manganese and potassium, so it really is a wonderful ingredient to include in your diet.” 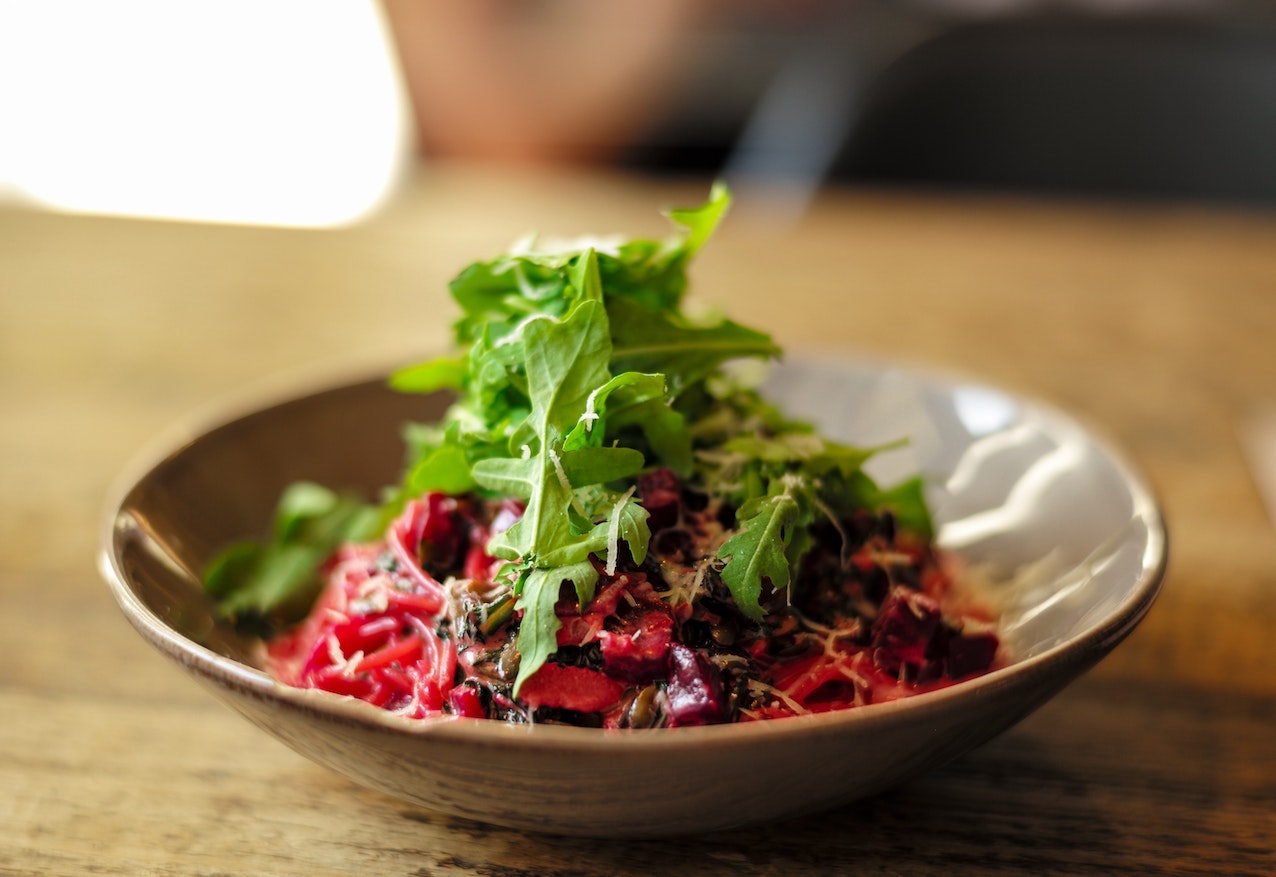 Method
In a large bowl add the lettuce, carrot, tomatoes, onion and cucumber and toss to mix together.
In a heated pan add a knob of butter and then gently fry the thinly sliced beetroot (about 10 mins), adding the salt and dried mixed herbs before setting aside to cool.
Once cooled, add to the salad bowl and mix all ingredients together.
Serve with dressing of your choice or enjoy as is.

The online Festive Vegan & Plant Powered Show, which takes place on Saturday, November 28, from 11am to 5pm will include a host of international and local chefs including Gaz Oakley, Chef Cola, Chef Jay Mac from the Kind Kitchen, Chef Chris Erasmus of Foliage, a yet to be revealed finalist from MasterChef Australia 2019 and more still to be confirmed. Also featured in the show will be cooking demos, expert talks and The Great Big Festive Vegan Banquet.

Buy tickets for the FVPPS from Quicket CLICK HERE