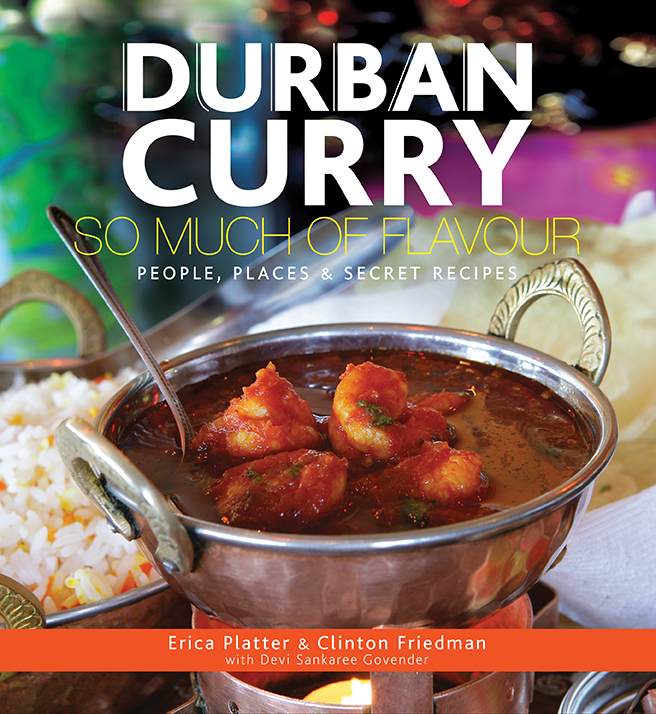 Durban Curry – so much of flavour

When you put talents like this together, Erica Platter, writer and Editor de luxe [and quite a food lover too if the truth be known] and Clinton Friedman, brilliant photographer and designer and Devi Sankaree Govender, better known on our TV Screens on Sunday night’s Carte Blanche, you know you are in for a treat. 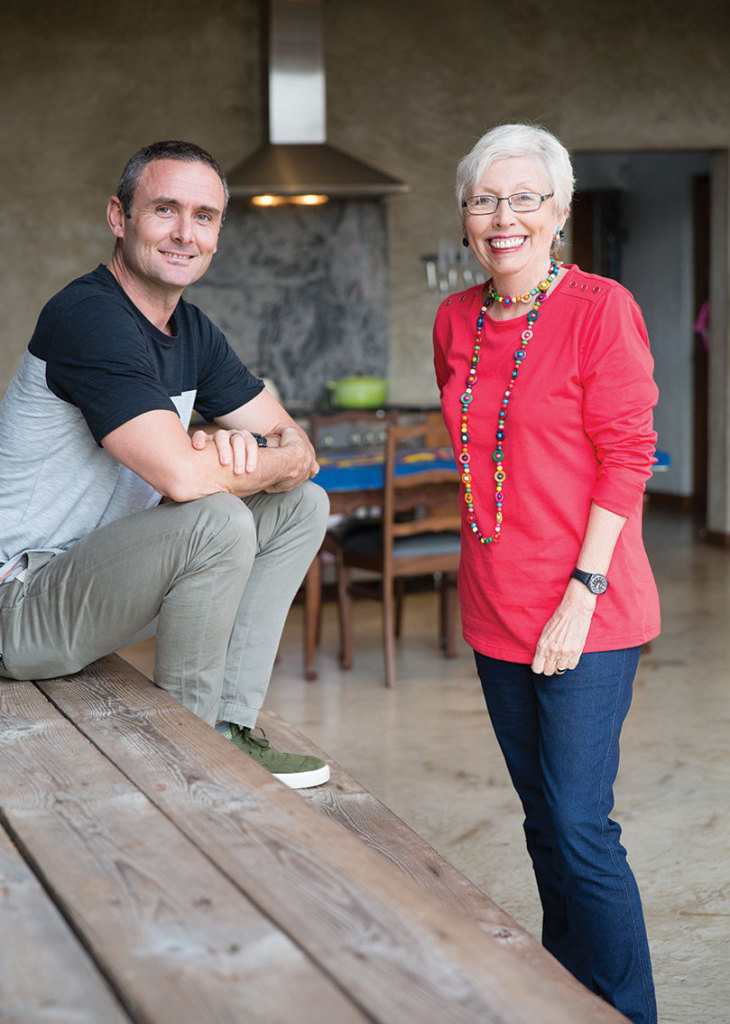 Erica and Clinton have done it twice before with their award winning books,East Coast Tables, which covered the cuisine of the cooks of the KZN coast which they swiftly followed up with East Coast Tables: The Inland version. Devi is into this book seriously with her foreword and her contribution in terms of recipes and tips and of course the low down and inside info. Bat an eyelid and they’re back. Big Time.

Durban Curry – So Much of Flavour pays homage to the only city in South African which has its own signature dish. You might find a Bagel with Lox in New York, Bombay Duck in India, Chop Suey in San Franciso, but in South Africa? Bloemfontein Boerewors? Johannesburg Jaffles? I think not. If you have but the remotest interest in food and are on your way to Durban, your mind has to start thinking about where you can land a great curry. And at the very least you want to visit the Market and pick up a pack of Mother in Law’s Tongue Curry Powder, a jar of Magi Masala or a bag of Basmati Rice grown in Northern India – where else? 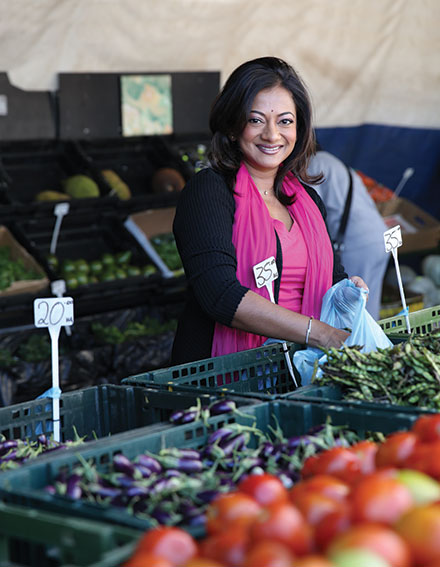 Until the publication of their first book, most of us lived in blissful ignorance of the wonders that our Indian countrymen and women brought with them with they arrived here over a hundred years ago. The French in Franschhoek brought not a jot of Bonne Maman’s cooking. After 40 years very few of them even spoke French.  Portuguese Cuisine is more evident in Johannesburg than in the rest of the country.  True Italian – getting better.  Not much Chinese other than Cantonese until the main land Chinese moved in and started interesting us in the delights of their cuisine.

You can’t really talk about Durban Curry. It covers a multitude of flavours and ingredients. But curry it is, descended from the Tamil word for a spicy sauce known as kari.

What I love about this book, and indeed about the other two, is that we are introduced to real people. Fabulous cooks. Some from the more well known curry houses. But so many home cooks who bring their own little twists and turns in the dishes which have developed over the years. And having first brought to our notice Peter Madutlela, now gracing our screens as a judge on Ultimate Braaimaster, who knows what new talents for our screens will be exposed here.

Clinton’s photography is so evocative of KZN, its people, its places and its fabulous food.

One of the special chapters, Curries and Drinks, exposes us to the much missed jottings of uber Wine Writer, John Platter.  We are poorer for not having him write regularly either on the web or in the print media.

When I come visiting, I want to see this book in your kitchen, covered in, splattered with, and dribbled upon any number of the sauces in this book.