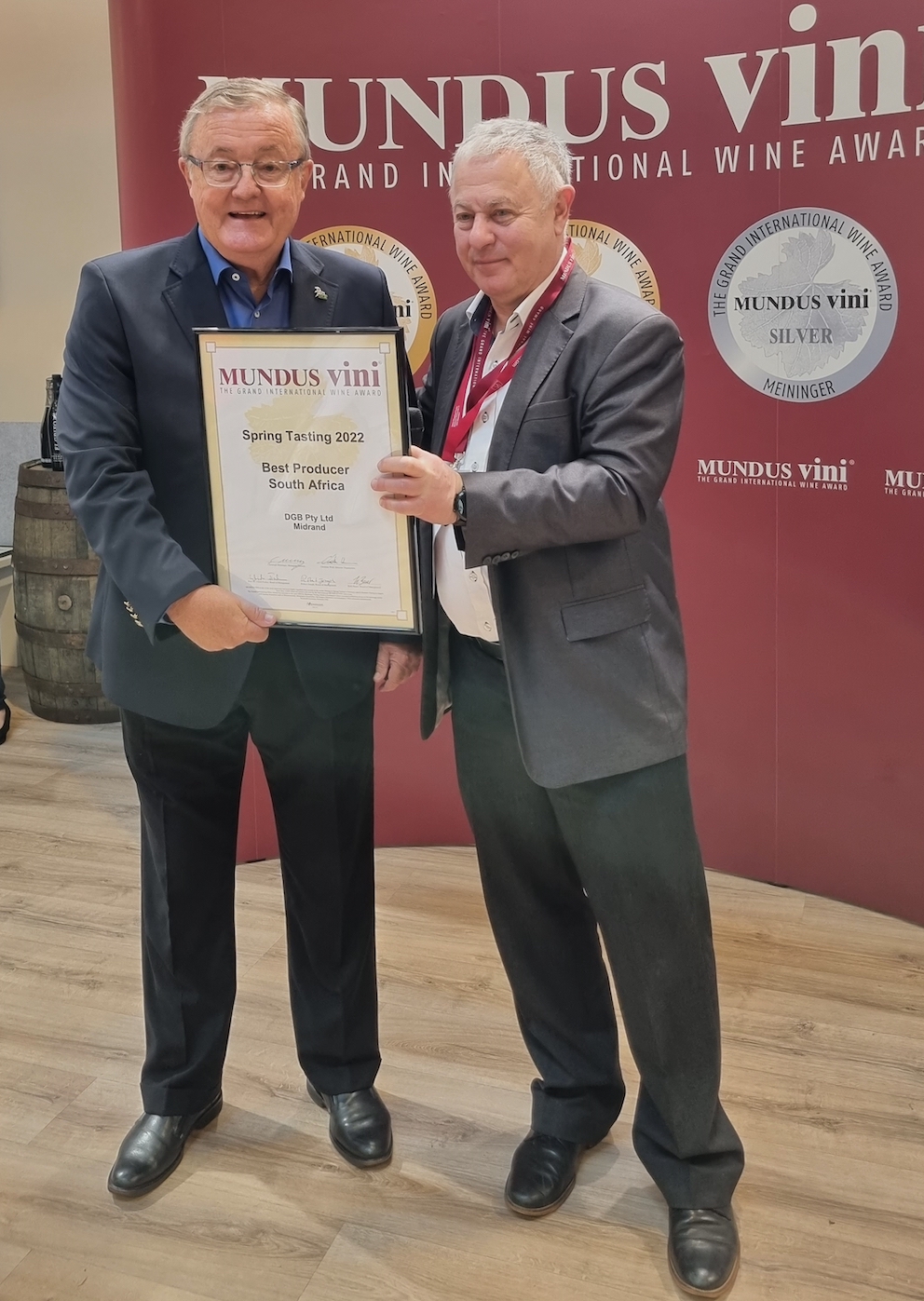 DGB, South Africa’s largest independent wine and spirit company, reaffirmed its position as the country’s leading premium wine producer by being announced Best South African Producer by the Mundus Vini International Awards. The award was made today (16 May) during this year’s running of ProWein, the world’s largest wine fair, which takes place annually in Düsseldorf, Germany.

DGB’s award for Best South African Producer stems from its extraordinary showing at the year’s Mundus Vini tasting where the company was awarded with 11 Gold and 8 Silver medals in a competition sporting over 3 000 entries from 43 wine-producing countries.

Boschendal, a premium Estate in the DGB Portfolio

Tim Hutchinson, executive chairman of DGB, says that receiving this award was a most welcome return to the ProWein Wine Fair, which was taking place for the first time in two years, the 2020 and 2021 events having been cancelled due to the Covid-19 pandemic.

Bellingham, a wine farm with a long history of fine wine making

“It was just great returning to ProWein with the rest of the world’s leading wine nations after the challenges of the past two years and sharing in the excitement of the global wine industry,” says Hutchinson.

“Being named Best South African Producer at Mundus Vini was an added bonus of being at ProWein this year. While we might not have been able to travel, the teams have been incredibly hard at work in the wineries and this award reaffirms the headway we continue to make as the premium South African wine company on the world stage. We are extremely honoured by this award and accept the attention it has accorded DGB and our wine brands on behalf of the whole South African wine industry. Of all the global wine-producing nations, South Africa suffered the most during the Covid-crisis due to persistent bans on sales of wine, and as part of the Cape contingent, DGB is extremely pleased to show the rest of the world that we are back, open for business and making tremendous wines.” 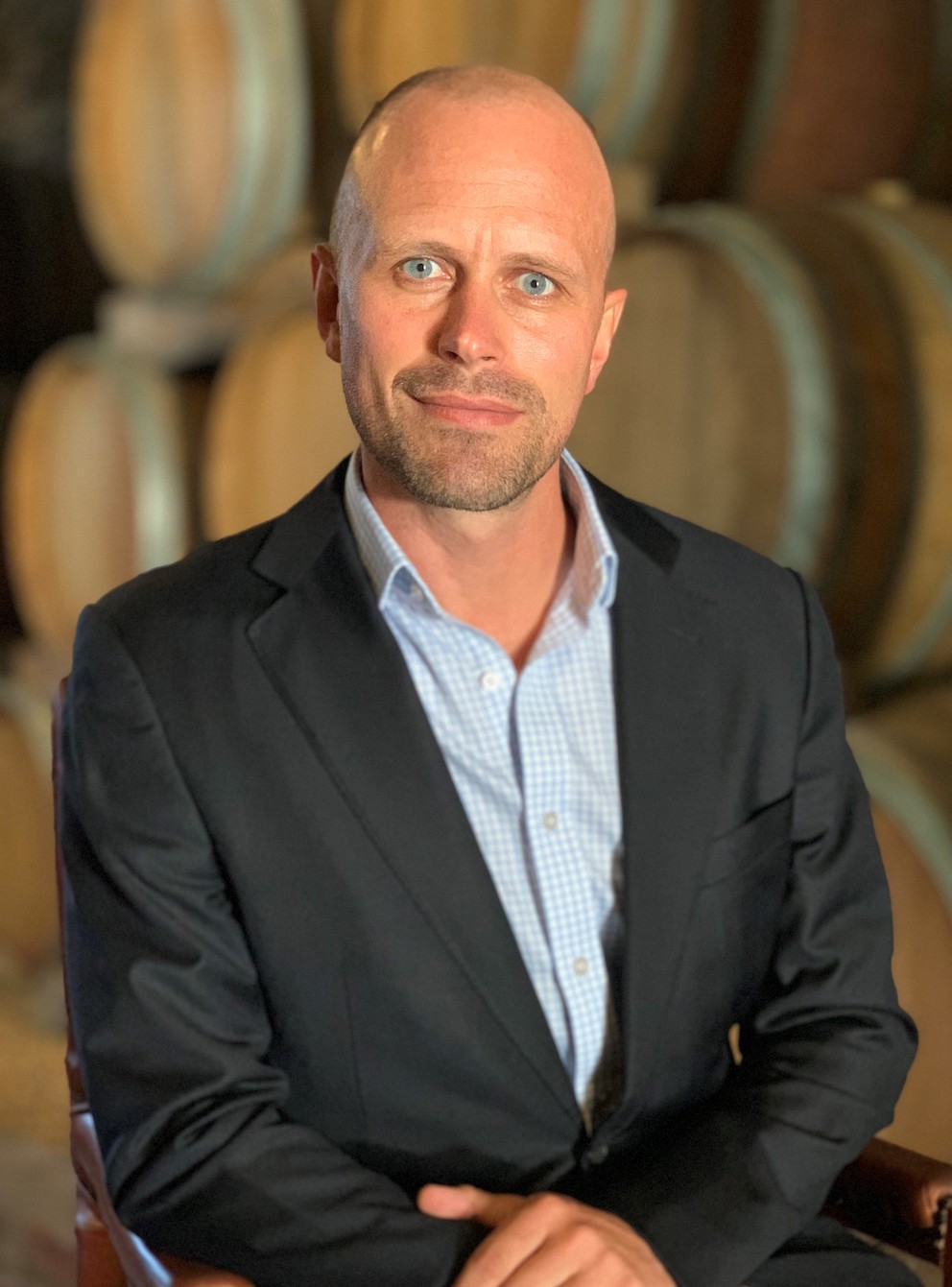 According to Andrew Harris, Marketing Director of DGB, the Mundus Vini Award underscores DGB’s success in establishing and building world-class South African wine brands. “Our array of gold and silver medals at Mundus Vini show the deliberate focus of DGB’s wine category,” says Harris. “The iconic Boschendal Winery, one of the oldest in South Africa and in the DGB stable, roped in numerous awards, and was supported by our other historic winery – Bellingham – also being on the podium. The showing of these labels was complemented by medals Gold Medals going to some of our newer brands such as Fryer’s Cove, our boutique winery on the West Coast, and Backsberg, the famous estate brand we acquired last year.”

Harris says DGB is privileged to be the custodian of such a tremendous diversity of wine brands with a total commitment to wine quality expressing the astounding terroir of the Cape winelands. 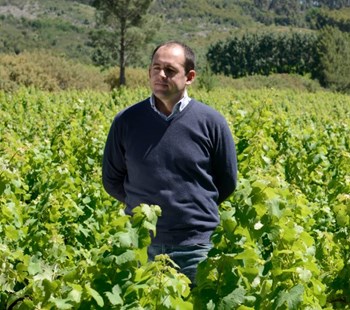 “I am extremely proud of the DGB team of viticulturists and winemakers who have made this award possible, especially seeing as the South African wine category continues to go from strength-to-strength in terms of its quality offering,” says Joubert. “This recognition underscores the fact that diversity of brands and operations of substantial scale in terms of grape-growing and winemaking can deliver wines of provenance and excellence, values driven throughout the DGB brand offering.”