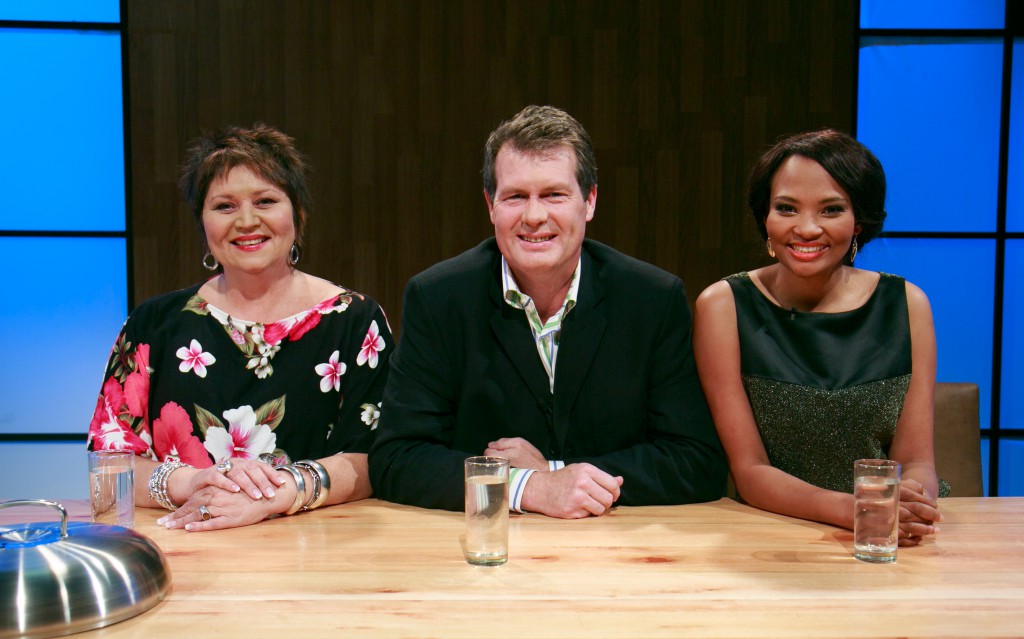 Food Network, the 24/7 food entertainment channel on DStv Channel 175 today announced that the channel will produce a local version of hit international show Chopped for broadcast in Q2 2014.

Chopped South Africa (10 x 60’) will follow the same format as the internationally acclaimed series. Each episode will feature four chefs tasked with turning a selection of everyday ingredients into an extraordinary three-course meal. After each course, a contestant gets “chopped” until the last person standing claims victory with a cash prize of R40, 000.

Nick Thorogood, SVP Content and Marketing at Scripps EMEA says he is thrilled that Chopped South Africa is being produced to meet the needs of the local and passionate foodie scene. “Chopped is the most highly rated and popular series on Food Network in South Africa, and this new, local commission will give more than 40 home-grown chefs the chance to compete for victory in South Africa’s very own Chopped kitchen.”

The production company is Snelco Prod with Executive Producer, Sue Nell in association with Ukhamba Communications, and the Director is Eugene Naidoo.