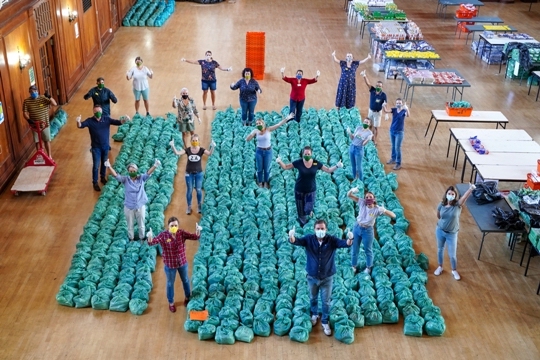 Some of the country’s most renowned chefs based in the winelands region of Stellenbosch have stepped up to support local communities as lives and livelihoods are decimated by the COVID-19 pandemic. The chefs and their respective kitchen crews have set up a soup kitchen that now produces just over 20 000 portions per week. 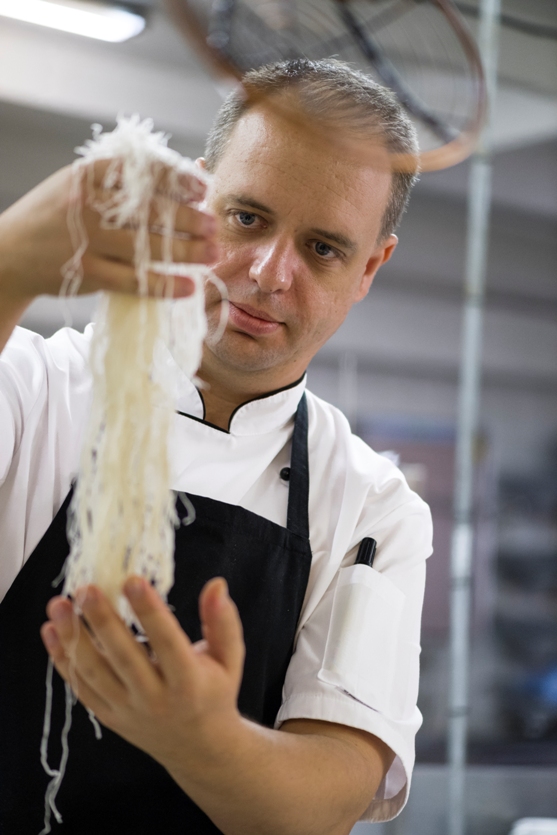 Apart from the usual NGO feeding and food parcel distribution happening in Stellenbosch at any given time, Stellenbosch Unite co-ordinates an additional 3 300 food parcels per week with Tasting Stellenbosch now on board with at least 5 200 portions of nutritious soup, four days a week. 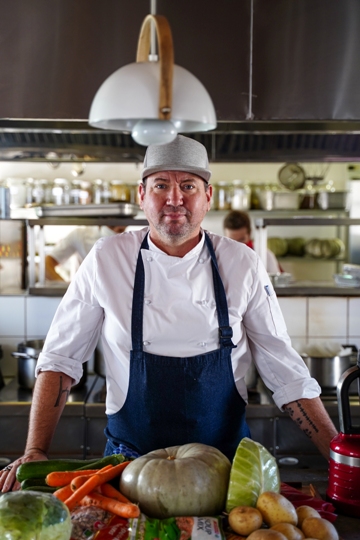 According to chef Bertus Basson, who like many of his colleagues has long been involved with community feeding schemes alongside his regular restaurant business, they realised the pandemic crisis had created a far greater need than they were servicing. “After putting out a few calls, the restaurant community came together in a selfless and truly inspiring way to confront these social challenges people are facing. No child, woman or man should go to bed hungry. We will keep going for the next few months and recruit more chefs to increase capacity and feed even more people.” 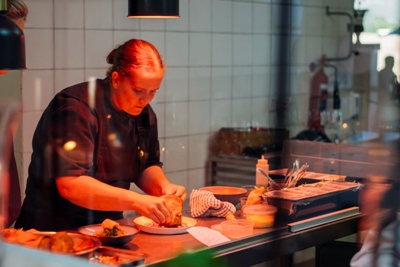 Once the soup is made, it is distributed through official and existing NGO channels and community co-ordinators as part of the Stellenbosch Unite network, which includes some areas of Franschhoek. 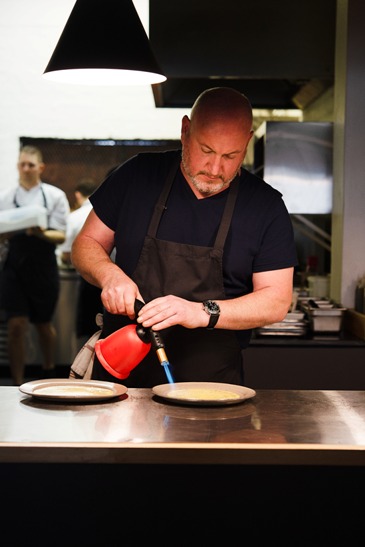 Bertus says each restaurant and production premises is fully compliant and strict protocol with regards to sanitising and protective measures are in place and adhered to at all sites. 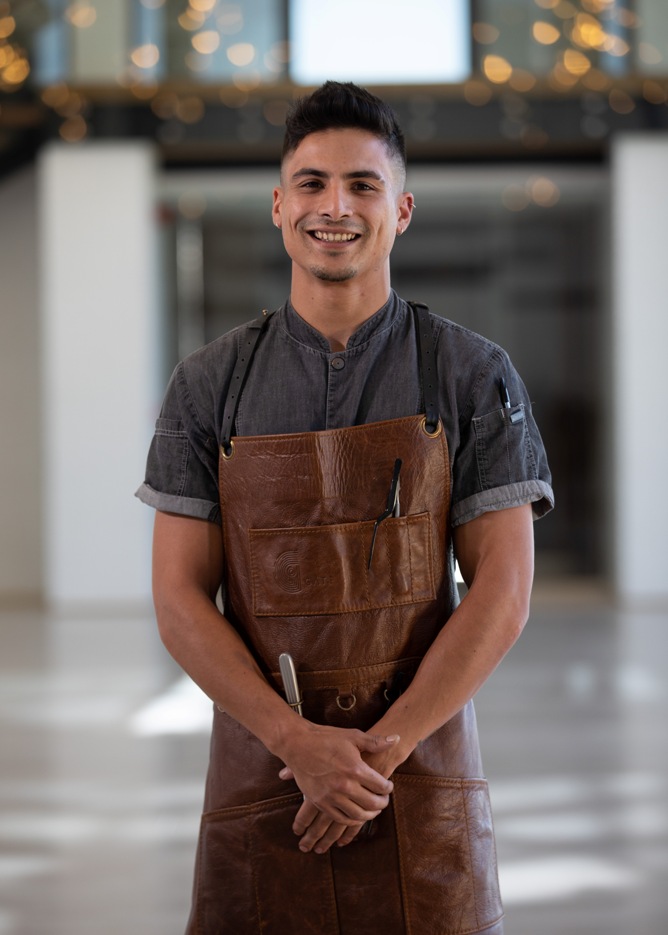 James Would of Gåte at Quoin Rock

Lamp has committed a location and production kitchen with all necessary equipment. Adventure Centre in Stellenbosch has made its vehicles and staff available to help transport the soup from the production centres to the communities.

Members of the public can back the project too with financial contributions as well as donations of dry goods. 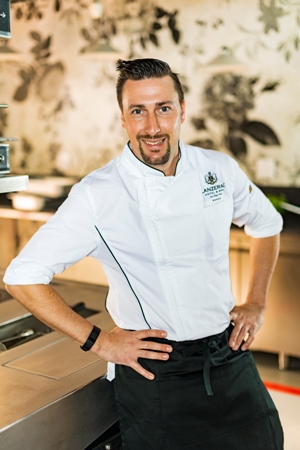 Financial donations should be made to Stellenbosch Unite. For information, visit https://stellenboschunite.org/i-want-to-help/#donate. 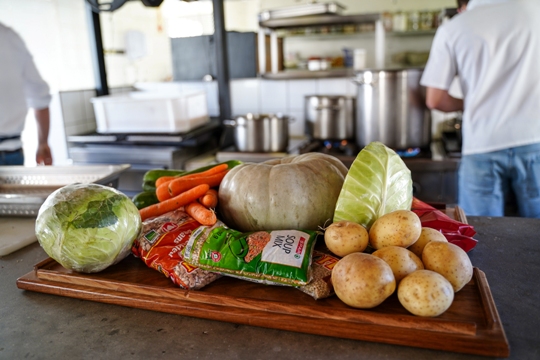 The project is specifically a response to Covid-19. The intention is to keep going at least until September.