Celebrate – Plant-Based Recipes for Every Occasion by Bettina Campolucci-Bordi, a review by Myrna Robins… 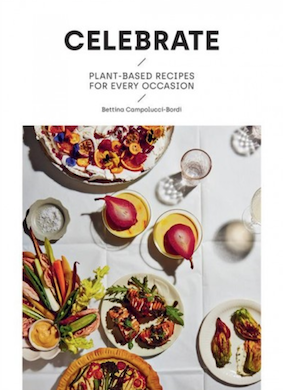 Celebrate – Plant-Based Recipes for Every Occasion

This is an unusual cookbook, presenting a wide range of recipes for celebrating birthdays, holidays,  barbecues and picnics. The recipes are mostly vegan, are all plant-based, reflecting the author’s adaptations of traditional and classic fare from many countries, both western and eastern.  This variety stems partly from Bettina’s own ancestry and upbringing – with a Norwegian father, Bulgarian/Danish mother, a childhood spent in Tanzania , winter holidays in with one grandmother in Bulgaria and summer holidays in Sweden with the other, little wonder that her celebratory dishes are global. 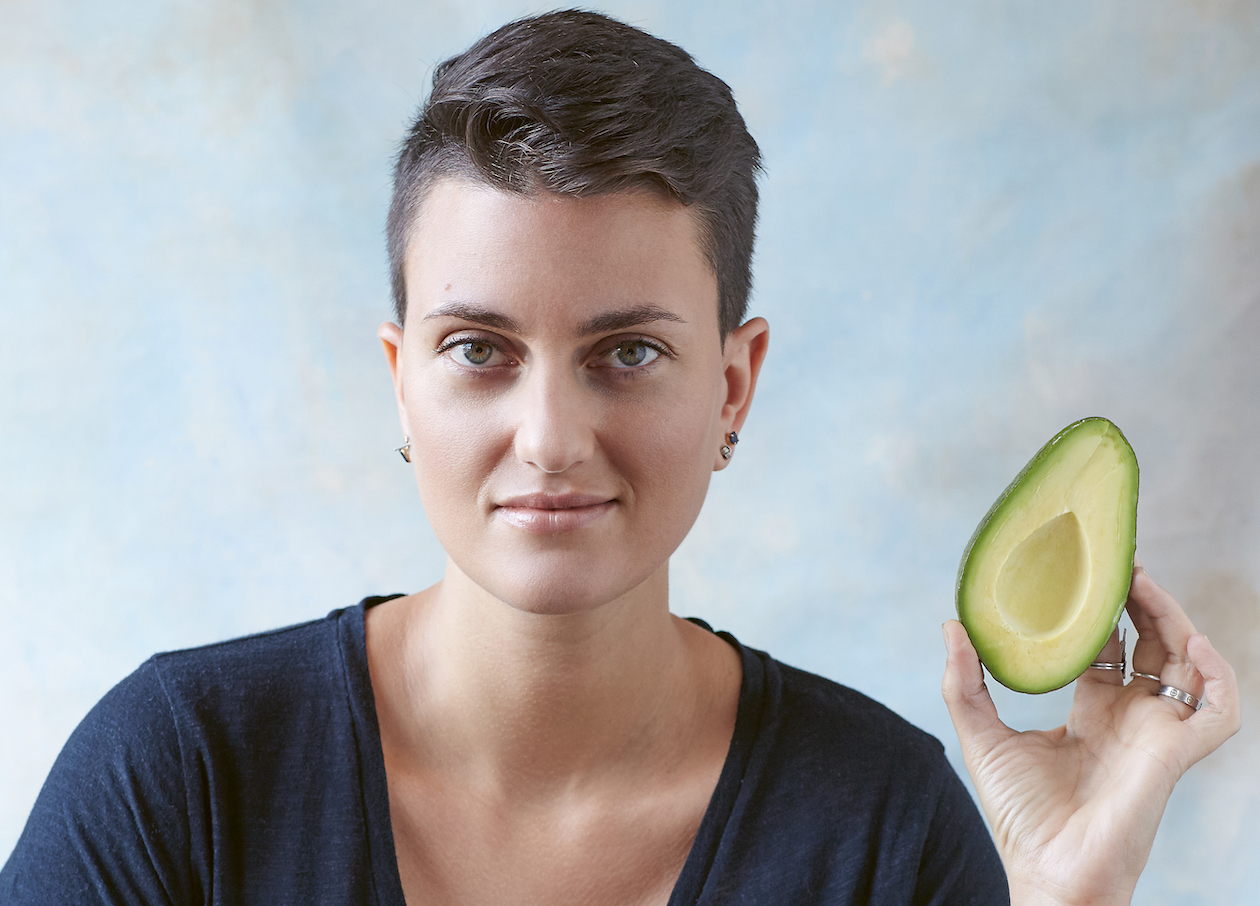 She starts with a dinner party where small bites star, platters accompanied by dips and sauces. Spring, and Easter combine up north, here marked by many veggie dishes, including a slow-roasted swede filled with almond feta and thyme pesto. Chocolate and honeycomb brittle bark makes an unusual Easter treat. Veggies are given the barbecue treatment, including items like lettuce with leeks which are charred and served with a garlic dressing. Her pavlova wreath with lime cream and seasonal fruits makes an impressive finale. 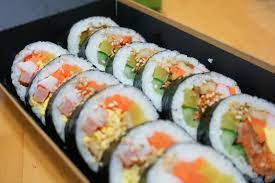 Among her picnic suggestions  is Kimbap, a Korean speciality similar to sushi . As wintry weather arrives around  Halloween and Thanksgiving,  her veggies are roasted whole, or baked with leeks and oat cream,  while the desserts also become more substantial, as with Bettina’s  brown sugar spiced apple cake. On the Christmas menu there is a nut roast, slow-roasted sweet red cabbage and some appetising desserts.

She makes full use of olive oil, whereas some vegan books promote coconut oil only, which I question as being of dubious benefit to deforestation. Every dish is illustrated with a good photograph and there is a detailed index.