Meet Danielle Adams, one of the Western Cape’s rising young food stars who, at the tender age of 24, has been appointed head chef at Cassia Restaurant, which is based at the Nitida Wine Farm in the Durbanville Valley.

Danielle Adams, who hails from Kuils River in the northern suburbs, has always had an affinity for food and the feelings and memories certain dishes can invoke.

“There are distinctive flavours and aromas I can still remember I smelt as a child; like my grandma’s braaied lamb chops. I grew up around a lot of cooking and baking, my grandma baked from home as a source of income. I was always at the table watching her make her pastry from scratch, bake cakes and waiting for tasters.

“As a teenager I enjoyed cooking meals for my family and as I grew older it became my passion, my stress reliever and my happy place. Throughout high school cooking helped me deal with exam anxiety. I remember how I used to cook a meal or make a dessert before studying, because being in the kitchen calmed me and helped me clear my mind.”

After matriculating, Adams’ consumer studies subject was the lowest mark on her certificate, but that didn’t stop her from pursuing her career path and in 2015 she started studying at the Cape Peninsula University of Technology’s (CPUT) Hotel School in Granger Bay. 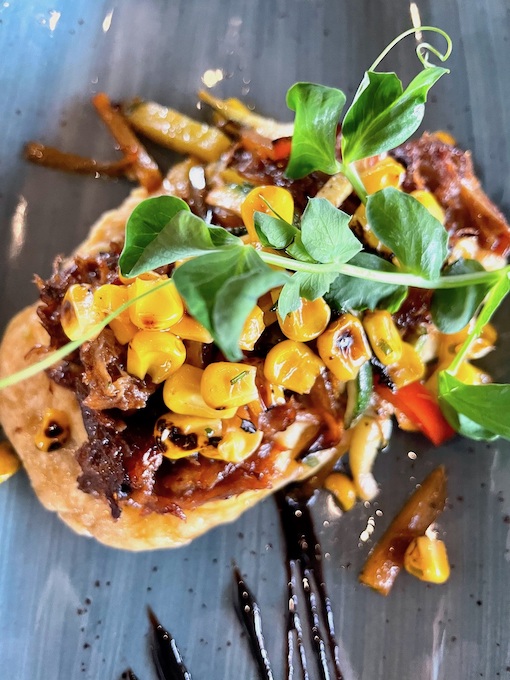 After completing her placement at Cassia, Adams was asked to stay on, but she was determined to go back to university and complete her degree which she did in 2018.

“A few days after I graduated, I went back to Cassia to see if they would still have me and fortunately, they agreed.”

Danielle Adams started as a Commis chef in November 2018 and a year later was promoted to Chef Tournant. That was followed by a promotion to Junior Sous Chef in early 2020 and by the end of that year she was offered the Head chef position.

“It caught me completely off guard, but in the time that I’ve been at Cassia, I’ve always just put my head down and worked really hard.

“The general perception of being a chef in today’s industry is totally wrong. Students think it’s like a TV cooking show, but what they soon come to realise is that it’s not! It’s hard work, long hours, missing family events and making many sacrifices.”

As Head Chef, Danielle Adams manages a team of eight in the kitchen and is responsible for ordering produce, regular stock takes, setting up weekly rosters, ensuring hygiene practices are maintained and – her favourite part – developing new ideas for menus.

“I love challenging my creativity, using classic ingredients in different ways and using unique plating styles but giving it my own personal touch. I feel like a kid in a playground.”

It’s that creativity and personal touch that has got Cassia’s regular diners so excited about the restaurant’s new menu.

Says restaurant owner Warren Swaffield: “The main idea behind the new menu was to make simple food really good and with attention to detail at every step of each and every dish.” 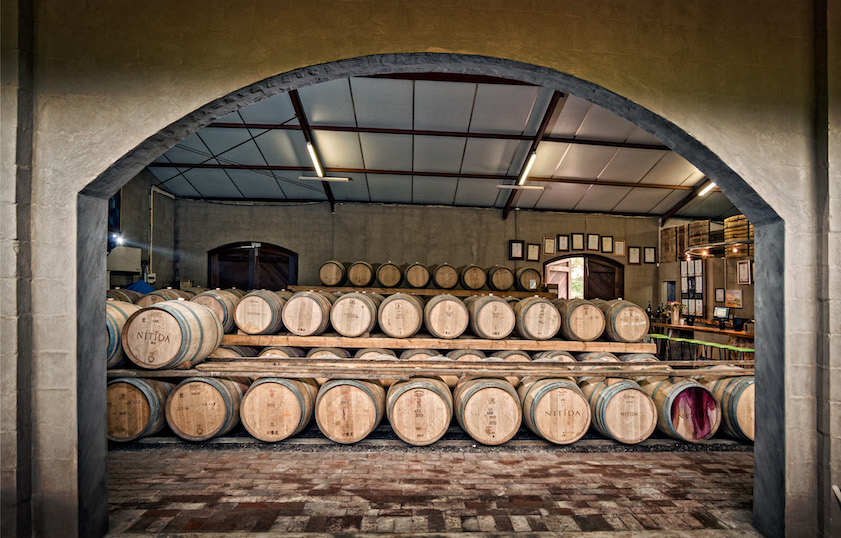 “The cumin flatbread is grilled on a low heat and topped with our homemade hummus, while the pulled pork is pan-fried with garlic, onion and a maple soy glaze, topped with Mediterranean vegetables and finished with a peach soy dressing. The sweetness from the peach dressing complements and balances out the saltiness from the pork wonderfully,” says Adams.

One of Adams’ favourites is the chicken dumplings in Asian broth with stir fried vegetables.

“Instead of the usual pork, I roast chicken breasts, shred them and let them sit in their own juices before adding finely diced onions, garlic, soy, hoisin and sweet chilli sauce. For the Asian broth, the trick is to get it just right, so that the broth doesn’t overpower the dumpling but also has a bit of a bite to complement the sweet chilli chicken filling.”

Adam’s pick of the desserts is Crème Brûlée Three Ways, a flavourful Amarula brûlée served with almond biscotti and accompanied by a dark chocolate piped brûlée and a warm shot of Kahlúa and white rum chocolate crème.

“The idea is to take your palette on an adventure of textures, so you start with the crunchy biscotti and the crystallised sugar of the Amarula brûlée and then you go over to the smooth texture of the dark chocolate piped brûlée and lastly you end with a warm chocolate crème, with a little bit of a kick.”

The current menu took Adams over a month to perfect and finalise.

“It really consumed me,” she says. “There would be random times when an idea would pop into my head and if I was in the kitchen I would try it out immediately. But sometimes it would be at 2am, so I would make a note and try it out later.

“I also love taking simple dishes and making them really good and then plate the food in a manner which elevates it. I believe you need to challenge yourself to think out of the box and take risks, but at the same time remember that simplicity and flavour is key. You can use all kinds of elements, like a smoking cloche or an espuma gun, but if your food doesn’t taste any good, the rest doesn’t matter.”

So, what does the future hold for this talented young woman? 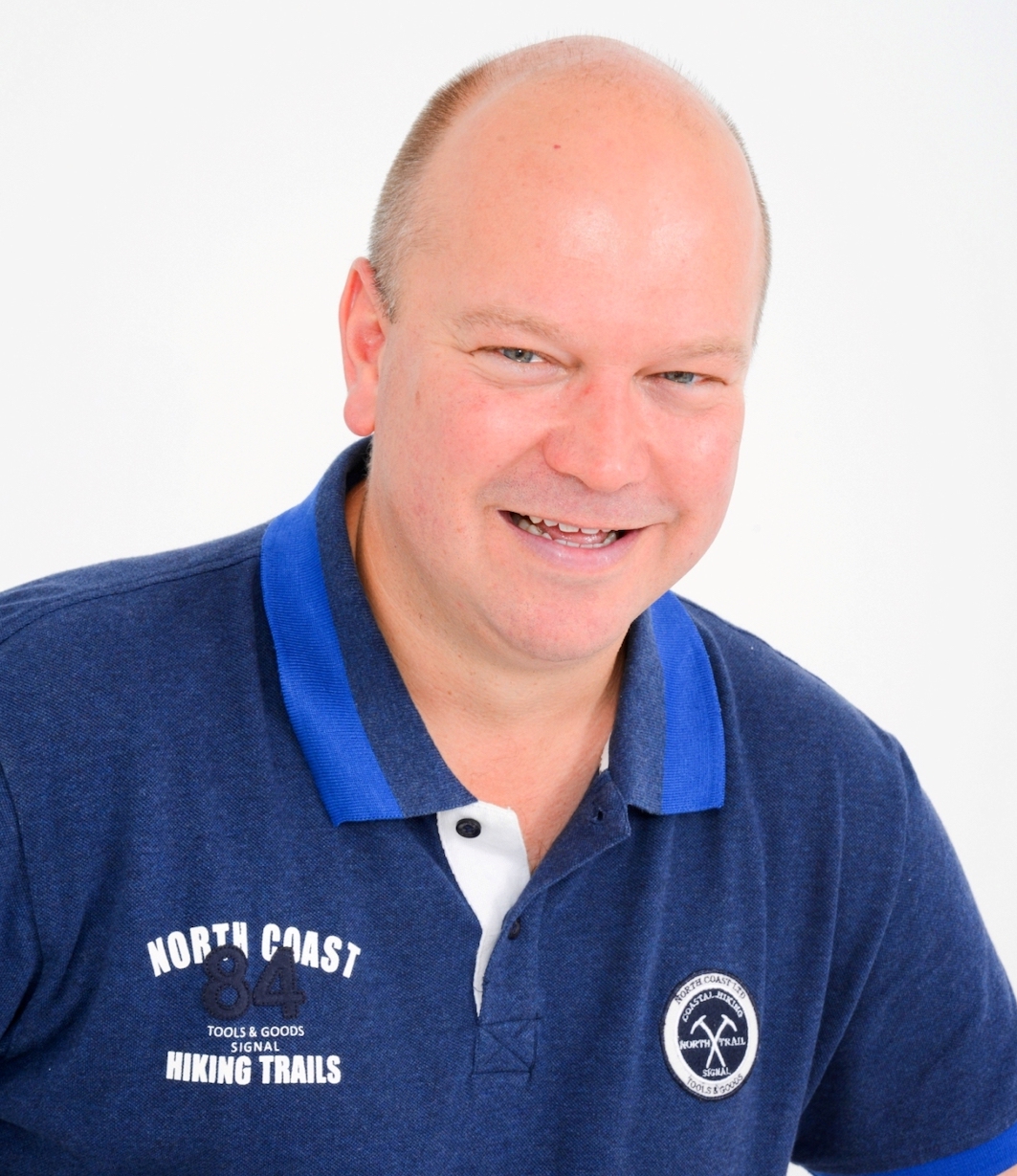 “Over the next five years I want to broaden my knowledge regarding food, concepts and plating and I want to create dishes that only Cassia is known for. It’s also always been a dream of mine to own a food truck – making gourmet-on-the-go food – so hopefully I will achieve that goal.

“But as they say, ‘we make plans and God laughs’, so I guess I’ll just have to see what the big man upstairs has planned for me.”

Read more about Nitida Wine Estate and its wines – https://nitida.co.za 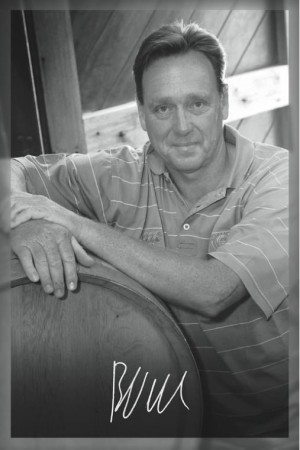