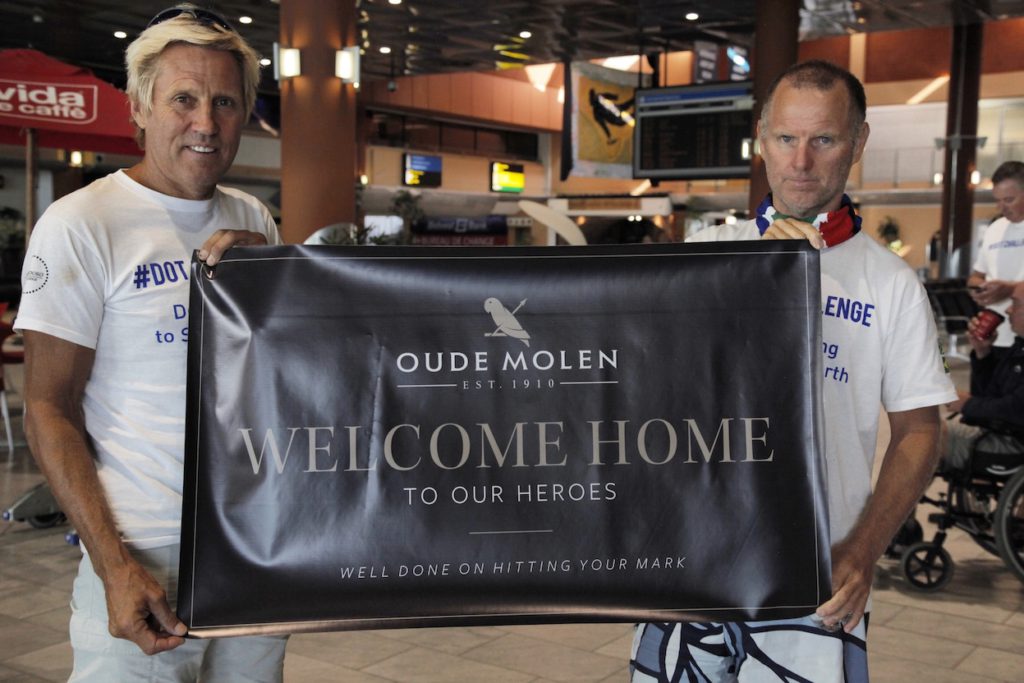 The team at Oude Molen Cape Brandy, one of South Africa’s oldest brandy distilleries, who sponsored adventurer Braam Malherbe’s epic 8000 KM Cape to Rio Rowing DOTChallenge expedition, are feeling proud of the achievement of the adventurer and his team mate Wayne Robertson, who arrived safely back in Cape Town on Monday last week after setting a new world record.

Malherbe, one of SA’s most respected conservationists, and yachtsman Wayne Robertson set off in their row boat that was just 6,8 metre long and 1,8 metre wide, with no assistance or support; to row from Cape to Rio in a bid to highlight the importance of sustainable living and to inspire everyone to do ‘Do One Thing’ (#DOTChallenge) for the planet to ensure a sustainable future.

The trip involved some hair-raising moments according to Malherbe, who says that it was his toughest challenge to date.

The team rowed in a Southern Atlantic Crossing, which took them 92 days to complete during which time Malherbe says they were faced with challenging rain squalls and storms and dangers such as ships at night – including a near miss with a 600 feet long and 105 feet wide vessel that almost didn’t see them.

“Additional challenges included capsizing several times, losing one of our two seats in a storm, which capsized our vessel, problems with the hi-tech satellite phone system and a damaged daggerboard,” he says.

But inspite of this, they soldiered through. And, in Malherbe’s words, “We proved that ordinary people can do extra ordinary things.” 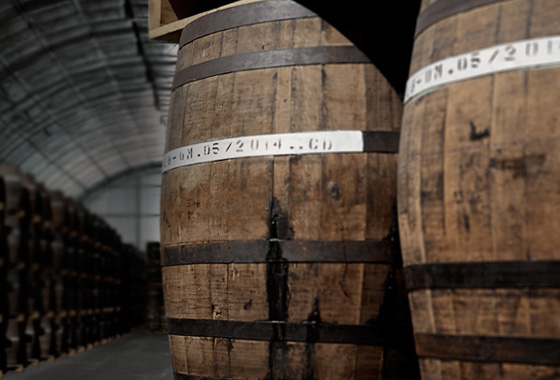 “However,” he adds: “Without our sponsors, including Oude Molen, this epic adventure would not have been possible and we are really grateful for their financial support.”

Malherbe quips: “As an added bonus, after every milestone we achieved in our journey we celebrated with a little toast of the Oude Molen XO, a very special brandy. It was something to look forward to and warm us up after our close encounters with the hectic storms and near collisions.”

Commenting on the achievement, brand manager at Edward Snell & Co Jacques van der Merwe says: “We are very proud of our heroes Braam and Wayne on their amazing accomplishment where they challenged the ordinary to hit their mark for a healthier planet earth through the #DOTChallenge.” 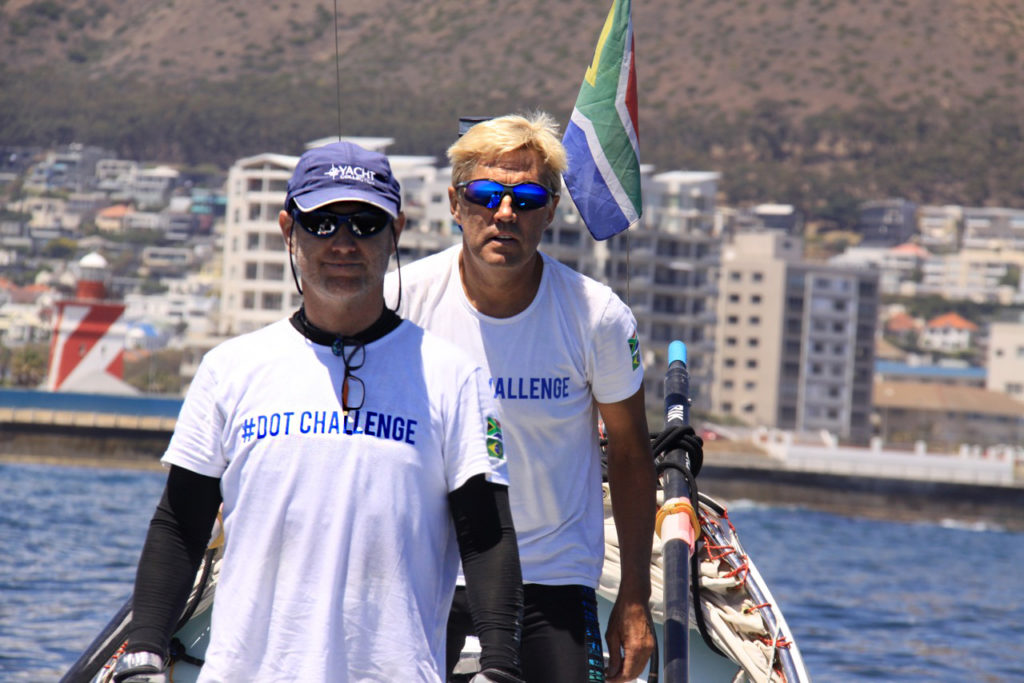 Wayne & Braam on their boat

He continues: “Similar to avid adventurer and explorer René Santhagens our founding pioneer, who is acknowledged as the father of South African brandy, and who explored new waters in his pursuit of excellence, they will leave a living legacy for generations to come to appreciate. We salute you on your epic journey and accomplishment.”

Malherbe says that he is encouraged that the Oude Molen distillery is incorporating the DOT Challenge into its operations with its focus on re-using treated effluent water, and refining it to be used as boiler feed water for steam generation.

In addition, energy saving LED lights have replaced incandescent lighting and Oude Molen is in the final stages of replacing coal, being burned in our boilers, with biomass briquettes.

Those wanting to get involved can download the app by going to www.dotchallenge.org

Information from Tin Can 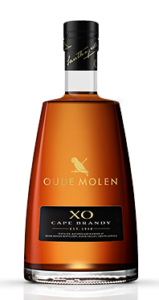