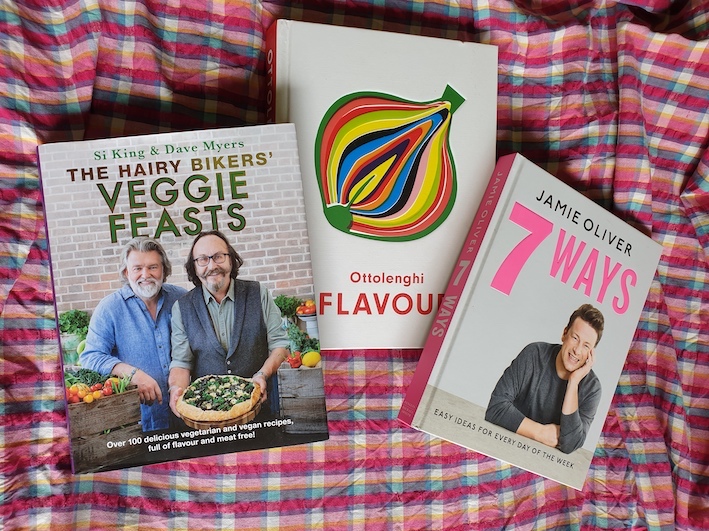 Let’s start off with Jamie Oliver. I have great admiration for this man – from the days of The Naked Chef in the mid 1990s. He taught so many men of my generation to cook, men who grew up in households where the domestic help used to cook on the instruction of their mothers. Jamie wrote 5 Ingredients some years back. When he was out socially he was asked when he was writing another. This book, he says is the “most reader focused cookbook I’ve ever written”. Here he has looked at what people ar putting in their shopping baskets and he has built the book around 18 ‘hero’ items which appear most frequently appear in our shopping baskets. More than 120 recipes. Big flavour hitters. With maximum flavour and minimum effort. This is a book you can give to any number of people for Christmas – just don’t forget to buy one for yourself!

Another of whom I have huge admiration – Yotam Ottolenghi. He has almost single handedly changed the way we all eat. I have friends with restaurants who use his style of food, I have many friends who cook Ottolenghi style at home. His food is high impact visually, high flavour and really easy to make. If you have the opportunity to watch some of his TV Series, you will fall in love with him. Kind ,gentle, articulate, knowledgeable, he is a real mensch.  I have all his books, and yet this Flavour is the one which will be on the kitchen shelf, rather than a bookcase.

Ottolenghi Flavour is published by The Ebury Press

These two wonderful men, with whom I have had the pleasure of working when they were in Johannesburg some years ago, are a real pair. They are hugely amusing, very close friends, Dave Myers is godfather to Si King’s son. They have written over 20 best sellers and have hosted some very amusing TV series’s.
What I like about this book is that it is not an ‘oh-we-need-to-do-a-veggie-book”. It is carefully thought out and filled with recipes  that carnivores would happily eat. With plant based eating becoming more and more popular, this book you need in your kitchen. I love it – you will too. Over 100 recipes for vegans and vegetarians and the meat eaters too.

The Hairy Bikers’ Veggie Feasts is published by Seven Dials 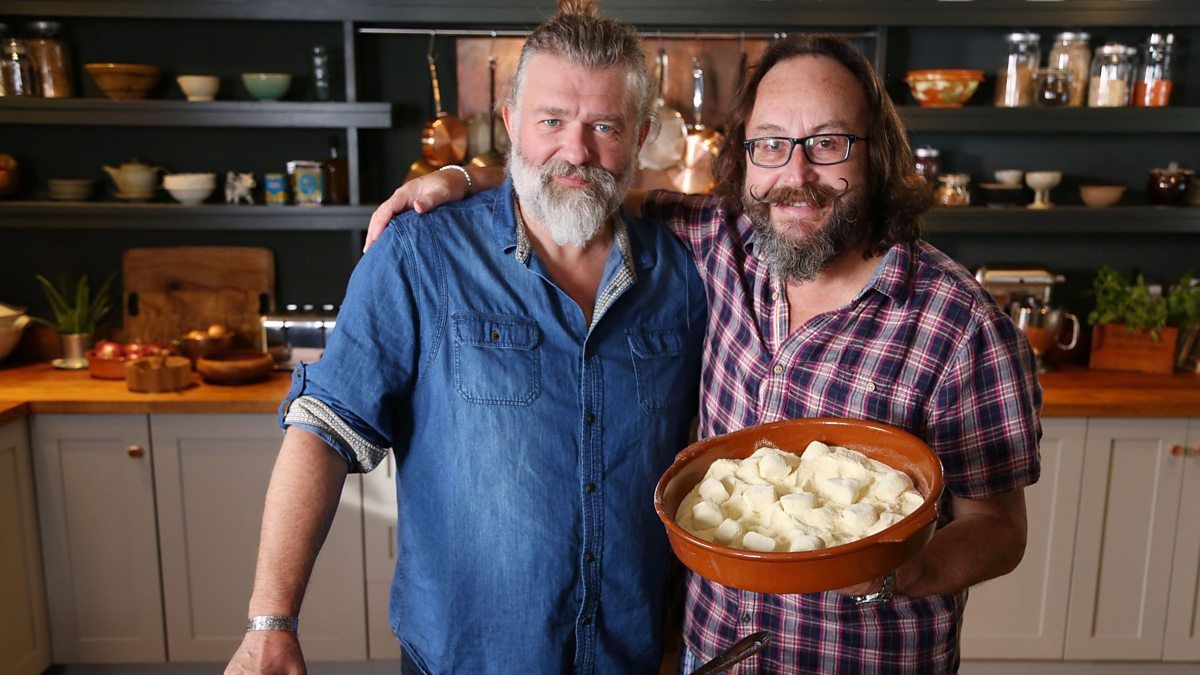