Bonnievale Wines has triumphed at the 2021 SA National Young Wine Show, winning the much-envied Roberto Moni Trophy for SA Champion Cabernet Sauvignon – one of the competition’s most hotly contested categories. The South African Young Wine Awards was hosted on Monday, 30 August at Nederburg in Paarl. 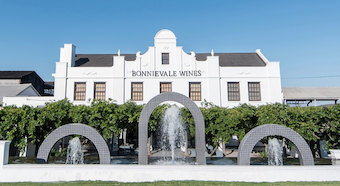 Bonnievale’s victory began earlier this month however, when its Cabernet Sauvignon (wooded) was named winner of the Robertson regional stage of the competition for the fourth consecutive year. It was also class winner in five categories and winner of 20 medals including two Golds. 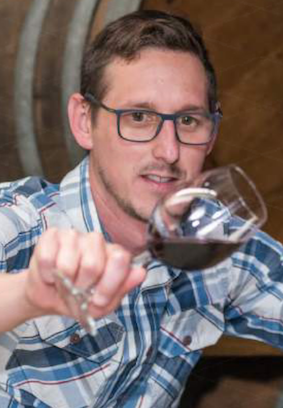 “This is wonderful news to everyone involved,” says Bonnievale Wines’ chief winemaker Marthinus Rademeyer. “The industry has gone through a very difficult time. Being recognised in this way certainly re-affirms our faith in our terroir and focus on quality.”

The achievement couldn’t be more opportune. International Cabernet Sauvignon Day is celebrated on September 2 – the day that the winery is to release its premium 2019 Limited Release Cabernet Sauvignon. Its popularity is reflected in the rapid sell-out of every vintage since its launch three years ago.

Emerging as overall champion of Cabernet Sauvignon of any authoritative show is a significant victory considering the level of competition among producers and wine regions. Wines made from Cabernet Sauvignon are among the highest-priced and therefore, most eagerly pursued. 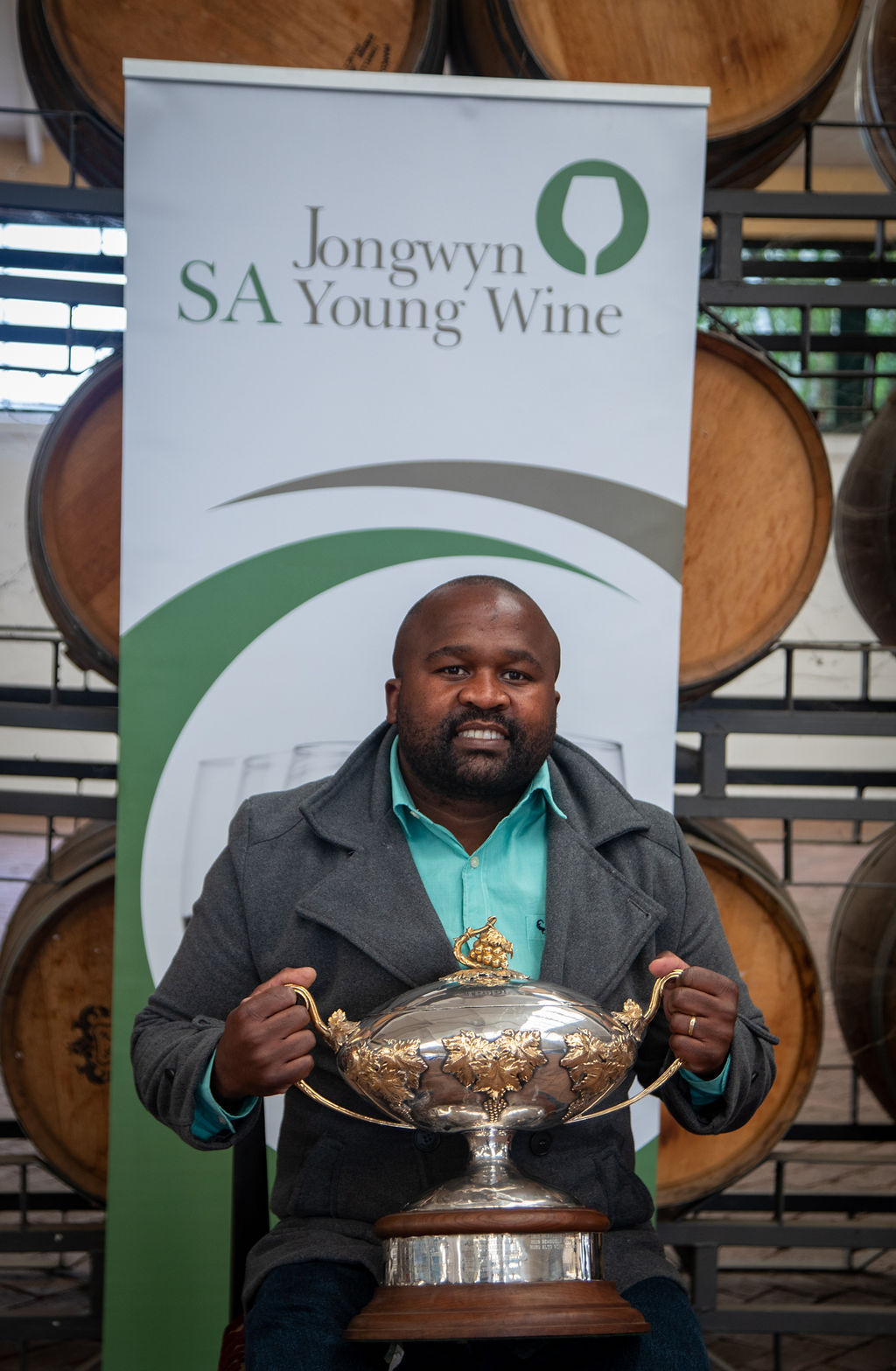 In determining the wine to be entered to the SA Young Wine Show, the Bonnievale team had to select Cabernet Sauvignon from its four production cellars. Each was tasted and the winning wine – made by Edwin Mathambo – was selected to go through.

What is the SA Young Wine Show

The South African Young Wine Show is presented annually by the South African National Wine Show Association (SANWSA) and allows winemakers to benchmark their best wines of the current vintage, long before they are bottled.  These wines do not necessarily appear on heir own, as they are sometimes blended with others.

For more information about Bonnievale Wines and to buy the wines, visit the website – www.bonnievalewines.co.za