Aristea Wines appeared on the scene about a year ago, the result of a partnership between well known Cape Wine Maker Matthew Krone, whose family have been winemakers for over 300 years and Martin Krajewski, and Englishman who owns vineyards in France, Clos Cantenac in St Emilion and in 2016 Château Séraphine in Pomerol. Matthew has specialised in making MCC sparkling wines of which two are to be found in the Aristea Range, a Rosé and a Blanc. Today, I talk Aristea Cabernet Sauvignon 2016. 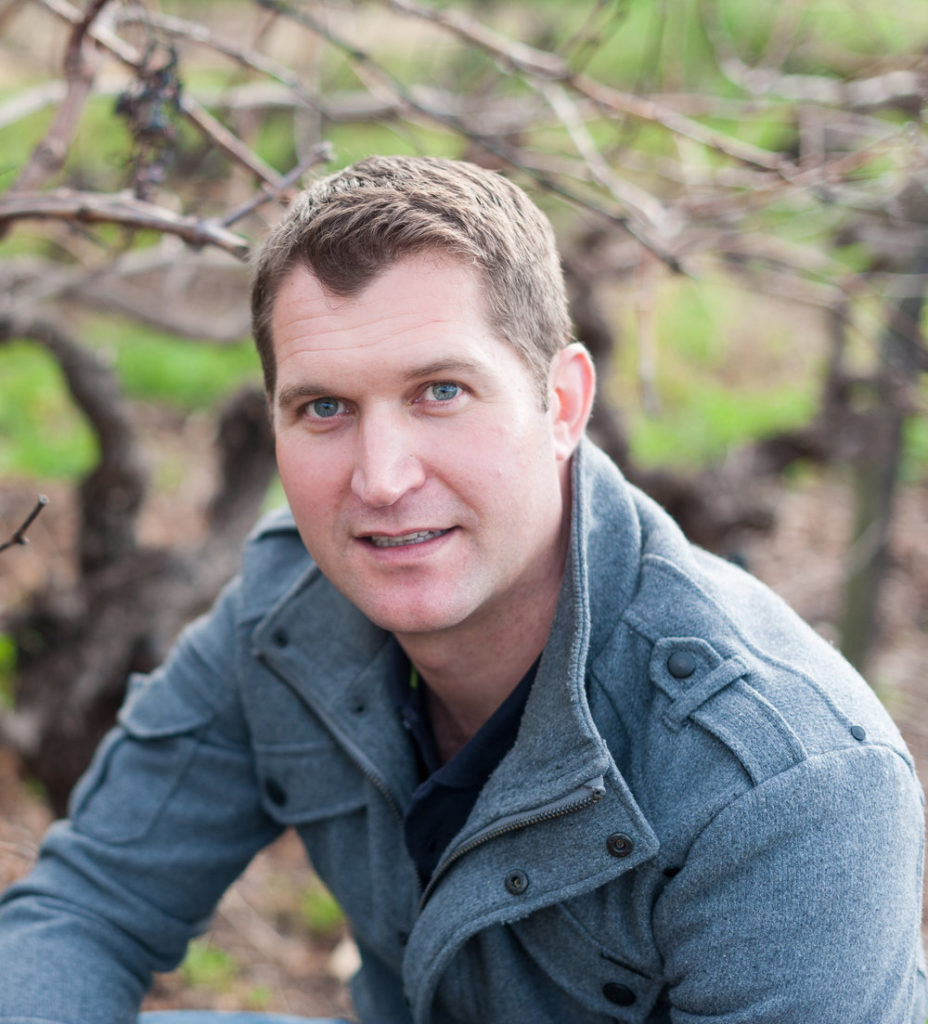 The grapes for the Aristea Cabernet Sauvignon 2016 were picked in the early morning into lug boxes and then taken to the winery and chilled overnight at 5C.  After destalking and a soft crush, the mash was taken to open fermentation tanks and the skins were allowed to macerate in the juice for 12 hours. Fermentation took place during which punch downs of 4 to 6 times a day took place. At the end of fermentation, the wine was racked into a tank and the skins lightly pressed for gentle juice extraction.  Malolactic fermentation took place in barrels. The wine was then matured in French oak barrels for 18 months. The combination of barrels was one third each new, 2nd fill and 3rd fill barrels. The wine was then prepared for bottling. 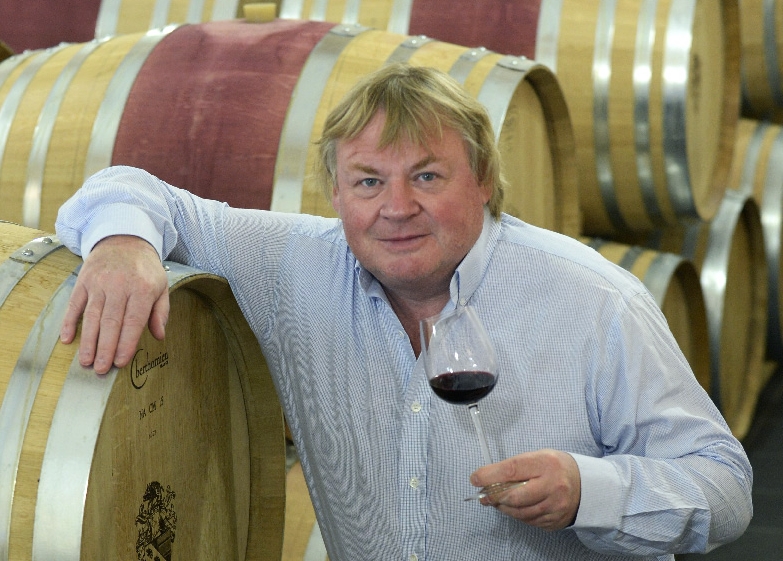 Pour
The Aristea Cabernet Sauvignon 2016 from a Bordeaux shaped bottle, closed with natural cork. The label has a painting of an Aristea on it, an indigenous plant related to the Iris. The painting is by Vicki Thomas, a leading Botanical Artist. In the glass, the wine is a deep, almost Indian Ink bloodplum at the heart which pales out to ruby at the edges. The aromas of sweet ripe dark fruits, berries, plums and roadside brambles and, of course, the expected blackcurrants. These are all to be found from entry to the long and slowly waning aftertaste. The wine is in perfect harmony. The oak and its concomitant spices, undertow of cigar box. The tannins are fine and firm, as is the acidity and the fullness, indeed excitement, of the sappy fruit – all pointers to a wine which will mature if cool cellared and offer greater pleasure in a year or so. 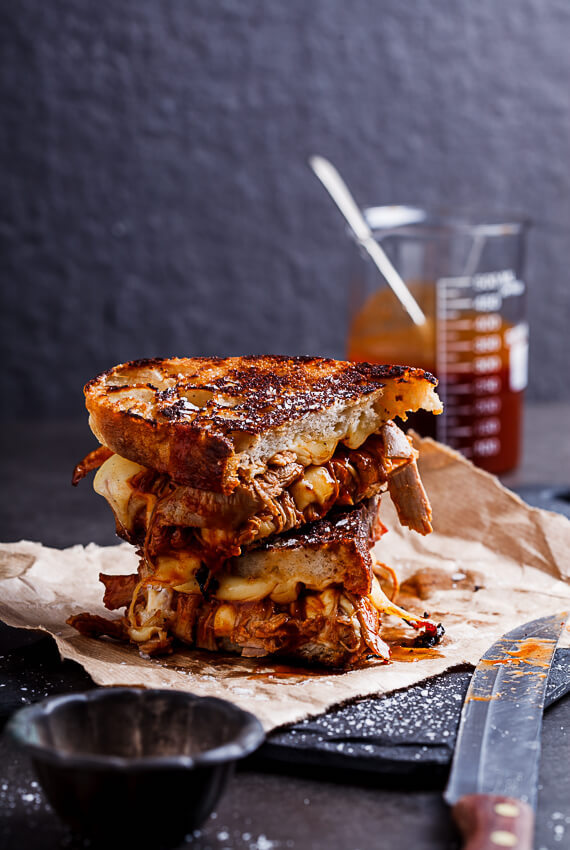 Pair
Do give it a chill before serving. This is a serious glass of wine, possibly the post prandial bottle for serious discussion like who will win the 7s Rugby, currently bring played in Sydney, Australia. But ultimately, the Aristea Cabernet Sauvignon 2016 is a food wine. I am a great believer in having a bottle of really good wine for a midweek supper. The cooking must be good, and the food delicious, but it does not have to be a haunch of beef, or a side of lamb. Alida Ryder’s Pulled Pork Grilled Cheese Sandwich can’t capture in its name the depth of its flavours. Click HERE for her recipe – go on, you know you want to! 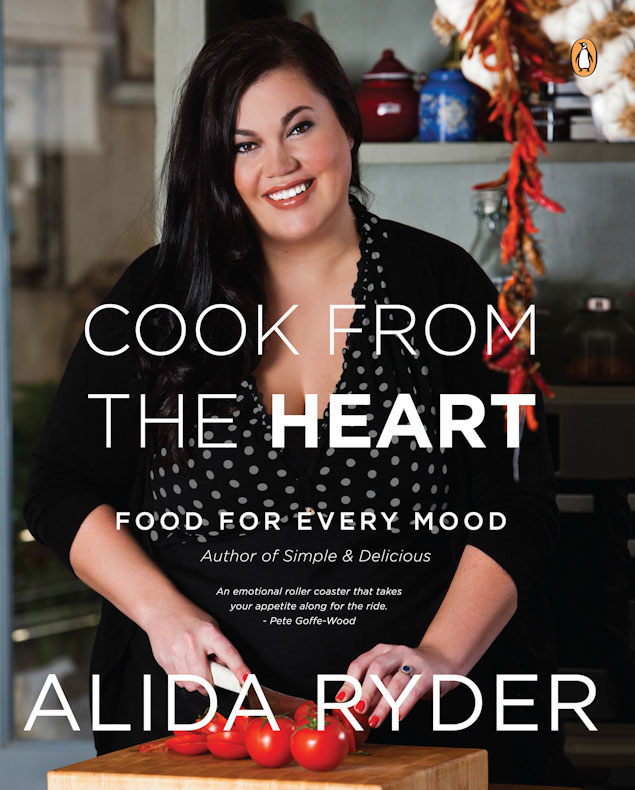 Alida Ryder, on the cover of her first book

I will be writing about some of the other wines in the range soon.