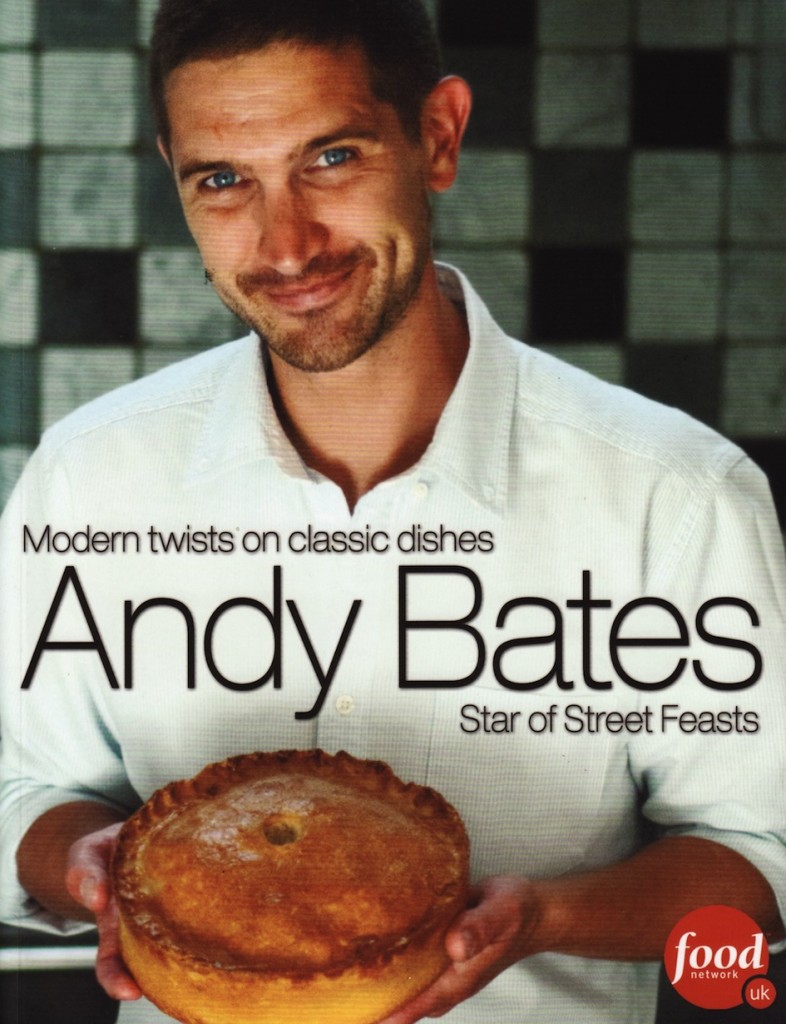 I have been a great fan of Andy Bates, the street food hero of The Food Network, ever since I first saw some fillers he made for them making his delectable chocolate and custard tarts and his utterly sublime roast beef sandwich using a Yorkshire pudding as its base.  His Scotch eggs are legendary and very popular when he brings them round to the Food Network offices, senior Food network man Nick Thorogood tells me! 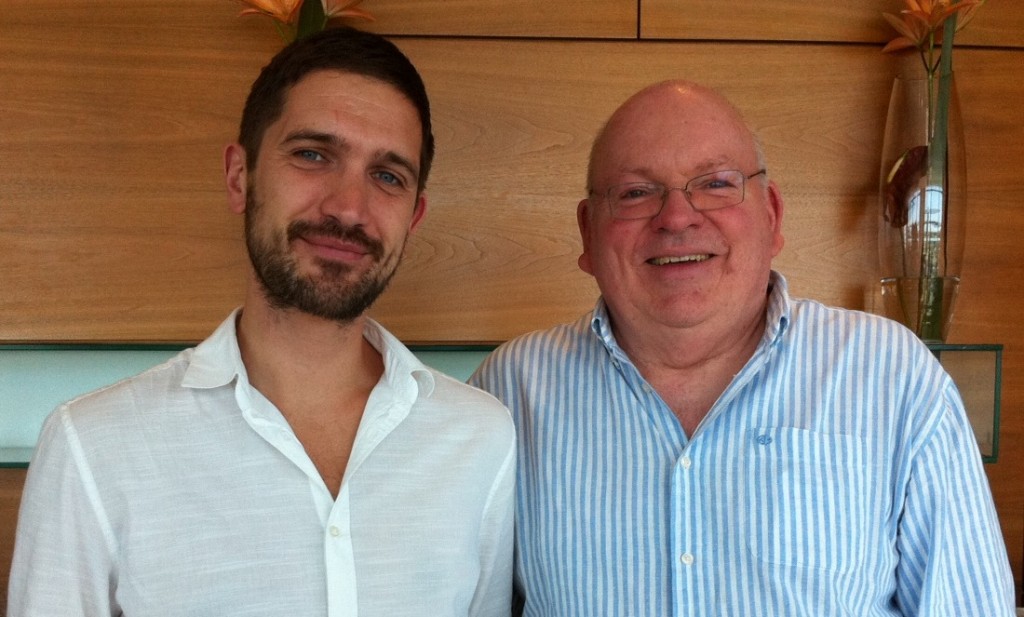 Me with my food hero, Andy Bates

To have the opportunity to have lunch with him in Cape Town recently was one of those lucky things that happens to food writers when you meet people of great foodie fame and who are humble and passionate about what they do. 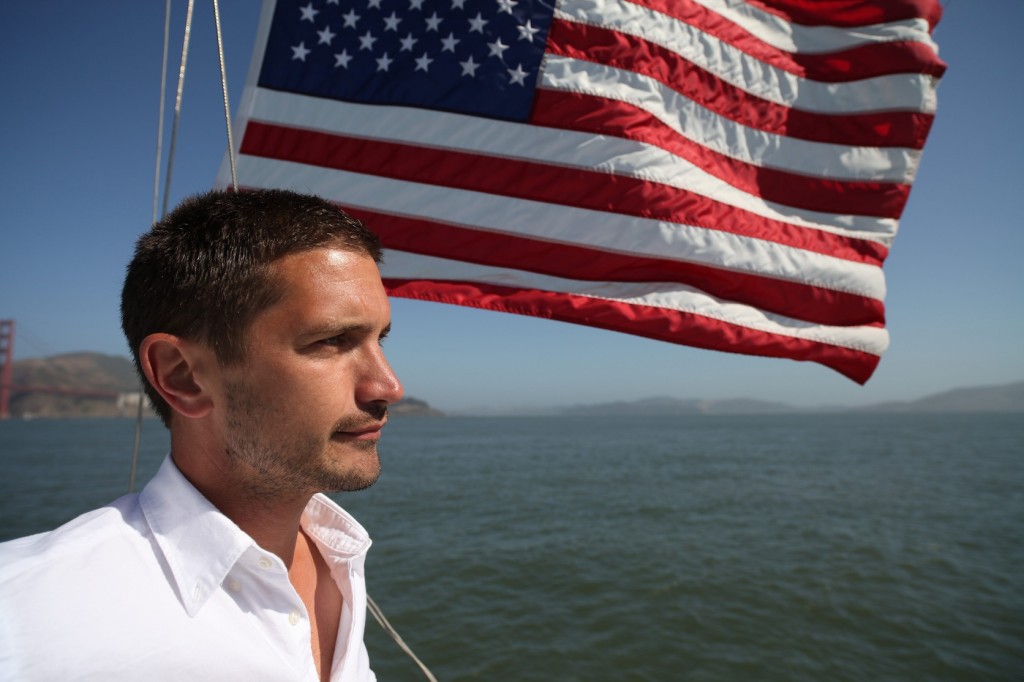 Travelling in the USA

I have followed him on twitter for a while and was very amused by his tweets from his recent three month road trip in the USA making the latest in his food programmes which will be aired in South Africa on DSTV,  Andy Bates American Street Feasts – New Season.  The show will be aired on Channel 175 from 7 January 2013, everyday at 12.15 & 17.15 and double bill Mondays at 20.10 & 23.55.

He and a crew of four did a road trip in a car and went from East Coast to West Coast, New York to San Francisco, taking in Seattle, Philadelphia, Miami, Orlando, New Orleans, Austin, Los Angeles, and Portland.  The stories he tells of the research that took place before the trip, and during his hunt to eat and enjoy some of America’s finest street food, unlocking some of the culinary secrets behind the world’s most diverse grab and go grub and all while getting to know some larger than life American street foodies, are amusing and fun and informative.  He got close to many people and their food stories. 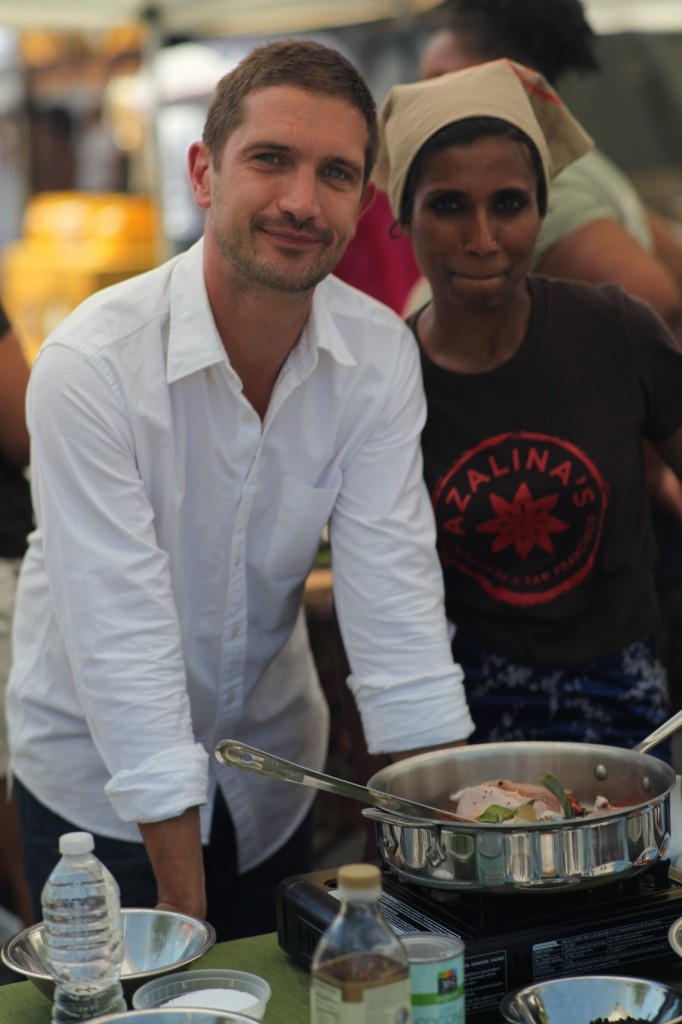 Andy, getting up close to StreetFoodUSA

Andy has recently released his first book in which he shows some modern twist on classic dishes.  Cleverly divided into pies and pastries, food on the go, British classics, feasts for friends, easy eats, puddings and tarts, dips and dressing and inspired creations, it is lavishly photographed, carefully written with full instructions.  He is a trained chef, went to catering college in Kent when he was 16 and honed up on his baking skills in Normandy, France.  “I am a baker, not a chef,” he told me.

Having worked in media, he enjoyed baking pies for friends, and even baked large “birthday cake” pies.  Then a friend said he should open a food stall, which he did on weekends.  “It was great,” he told me.  “I had something to do on Sundays, I had my radio there to listen to the cricket!”  His Mum comes to help on the odd occasion.  And the rest as they say is history.

I was enchanted to meet his vibrant, exciting, enthusiastic young man and as happy to receive a copy of his book as he was to receive mine!