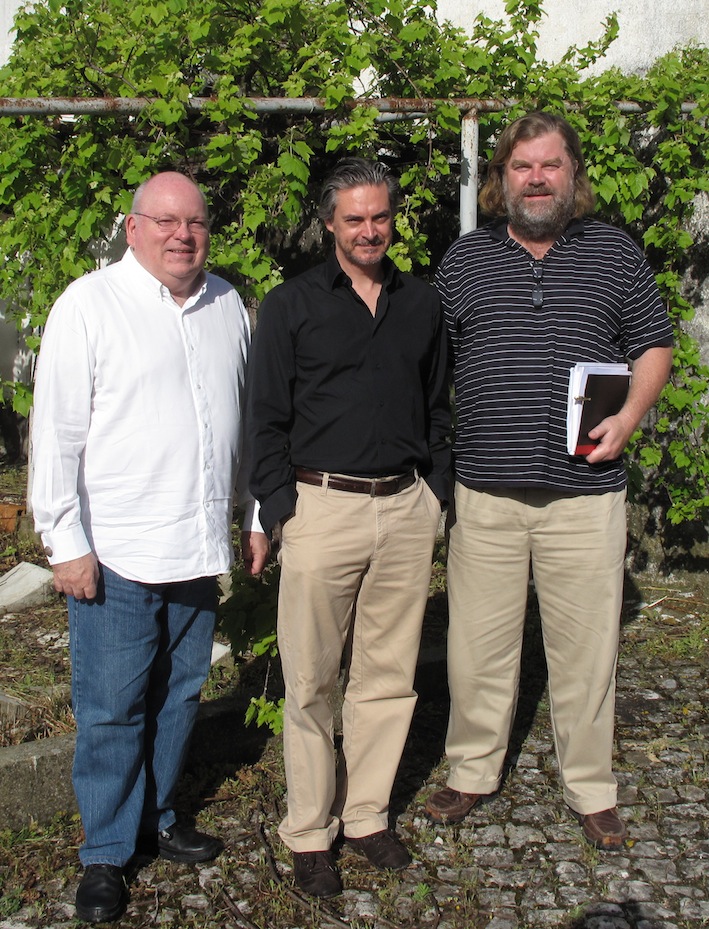 The Douro Gang, wine writers all, myself with Anibal Coutinho & Neil Pendock in Portugal

I have twice had the good fortune to visit the indescribably beautiful Douro Valley up in the north of Portugal. Last time I drove up with Anibal Coutinho a well known Portuguese Wine Writer, blogger, consultant and Neil Pendock, our very own wine guru and owner of the Pendock Wine Gallery in the Taj Hotel in Cape Town. Anibal sings in the Gulbenkian Choir in Lisbon and is a lover of classical music. As we drove up the valley in awe and in silence, Anibal was playing a recording of Beethoven’s 9th and now that piece is forever emblazoned on my mind when I think of the beauty of the Douro – and of course vice versa.

One of the things I really wanted to do up in the Douro was to meet one or two of the well known Douro Boys. This is a group of enlightened young winemakers who are moving away from the pure production of Port only and are using the traditional Port varieties to make fine red wines.  And the same thing is happening on Allesverloren Wine Estate in the Swartland.  Owner and Winemaker Danie Malan is making some sublime wines using Portuguese and specifically Port grape varieties.

For some years now owner Danie Malan has made dry single variety reds from his Tinta Barocca and Touriga Nacional.  Now Allesverloren moves once more into the modern era too with a delicious dry red blend made from his Portuguese Port varieties. 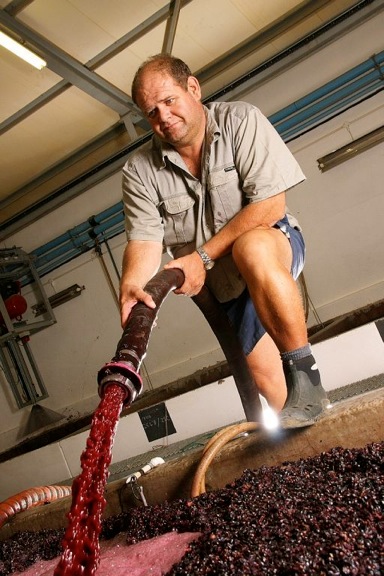 The newly launched Allesverloren Trés Vermelhos 2012, Vermelhos is Portuguese for red, is a blend of Souzao, Tinta Barocca and Touriga Nacional. All vinified separately and matured in French oak for 12 to 14 months. The wine, as described by a friend, is “aaaaaawesome”.  I loved being transported back to the Douro with this fine red. Beautiful ruby at the core, paling to garnet at the edges. Aromas of red berries and bloodplums, spice and an undertow of oak, lovely gentle mouthful. 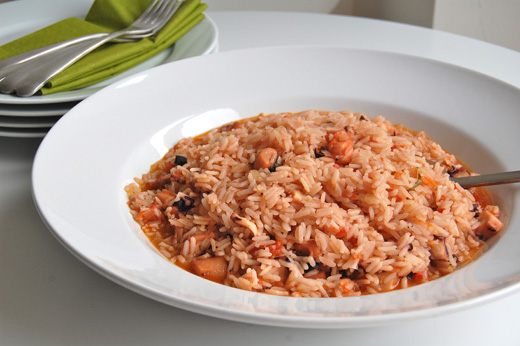 You want a dish with rich tomato in the sauce and my first thought ran to octopus which I had in the Douro called Arroz de Polvo Malandrinho. A Portuguese friend of mine, Azelia Torres Martin, cooks it perfectly, she has a lovely blog, click here for her recipe.  In Cape Town we are lucky to get octopus from Julie Carter of Ocean Jewels click here  if you would like to land some.

Another wine which reminded me so much of the fabulous Moscatel de Setubal made at Quinta da Bacalhoa made by the fabulous Filipa Tomaz da Costa. Danie Malan’s Allesverloren Red Muscadel 2013 is made in different style to those of Setubal, a town some 40kms south of Lisbon.  Filipa ‘cooks’ hers in a temperature controlled very high humidity cellar in old whisky oak barrels. The grapes for this utterly delicious drop come from Danie’s one hectare vineyard planted to red Muscadel grapes, the unctuous juices of which are fortified by a quality grape spirit which undertows the fabulous aromatic sweetness. 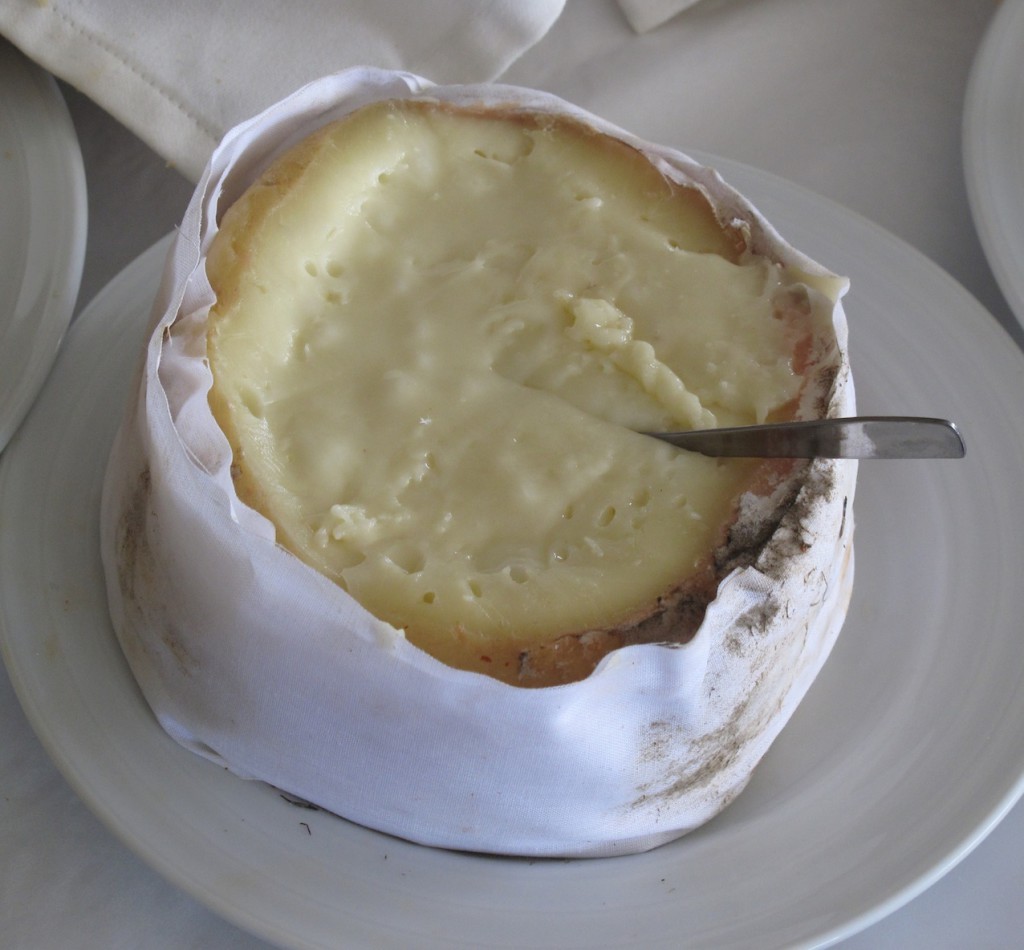 Chilled it makes a great companion to cheese. Especially a cheese like the iconic queso estrella, a baked sheeps cheese from the Serra da Estrela, the mountain of the stars, the highest on mainland Portugal. A local Camembert from Dalewood Fromage would do as well with the wine.

There are a number of other fine wines made by Danie at Allesverloren – click here for more information.