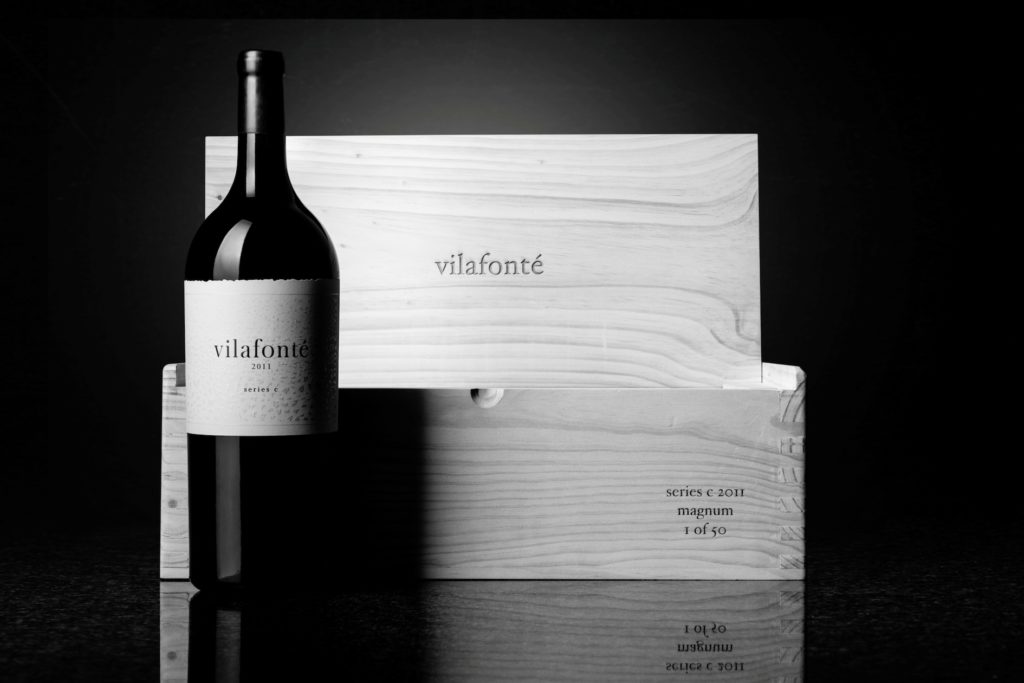 For that special someone who is serious about wine, this is one very rare bottle. The highly prized Vilafonté 2011 Series C Magnum is a product so exclusive and elusive, it should only be destined for the true considered wine collector’s cellar.

The first tranche, limited release of this premium wine from a prized vintage, is now available at R12 000 a bottle. It is the ultimate gift for that very special person.

Each highly personalised bottle has been hand-labelled and comes in a hand-crafted and uniquely numbered box. Connoisseurs will have their name (or that of the intended recipient) engraved on a custom brass plaque affixed to the box.

Says Vilafonté’s Mike Ratcliffe: “The 2011 Vilafonté Series C has never been released in Magnum and is a true collectors’ item. The 2011 vintage was lauded by Wine Spectator and sold out in record time. Magnums provide the benefit of a delayed ageing trajectory and a gentler maturation and we believe the 2011 is now approaching the first stages where a connoisseur might consider it for a truly memorable occasion.

“The Series C 2011 is one of the most concentrated wines Vilafonté has grown, with a deep black colour, an expressive nose, leading with currants, crème de cassis, liquorice and graphite. This vintage has equal parts preserved black fruits and minerals with beautiful espresso roast and mocha from well integrated oak. It is a black-black wine with weight and power, yet with a majestic richness, great fruit purity and incredible elegance.” 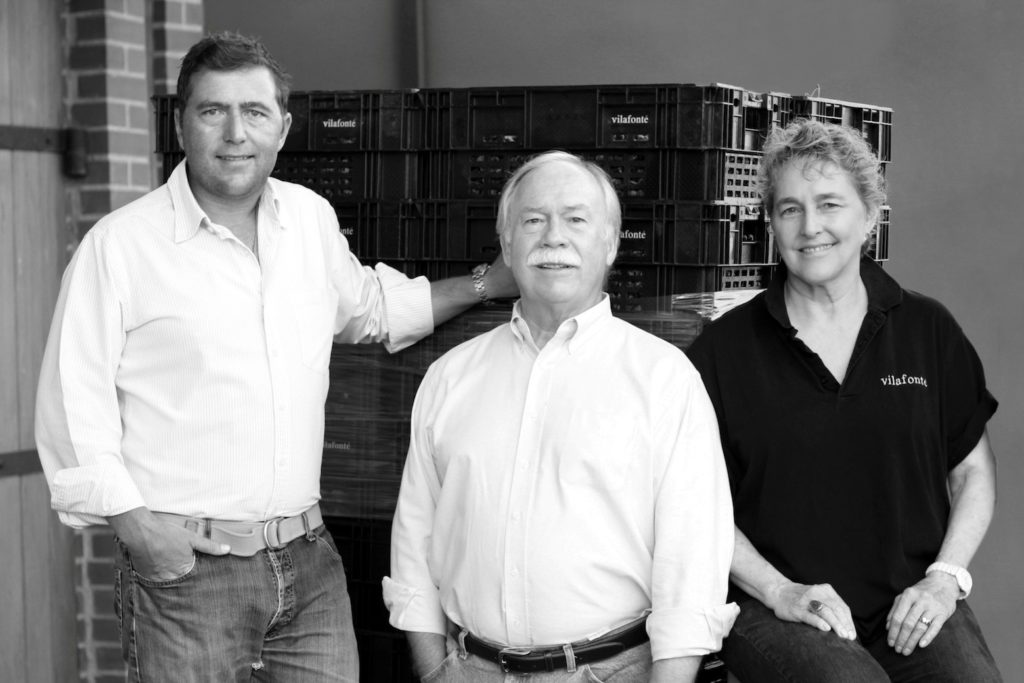 The first Vilafonté Magnums – from the stellar 2005 vintage – were released in South Africa in 2015 and were immediately snapped up. At the time these magnums were the highest-priced bottles of South African wine ever and have continued to appreciate in value.

Vilafonté is the coming together of great wine experience from California and South Africa. The vision that brought together the three founding Vilafonté partners – South Africa’s Mike Ratcliffe (formerly Warwick Wine Estate), leading US winemaker Zelma Long and Dr Phil Freese, who was instrumental in the design of the first Opus One vineyards – is the culmination of a life-long dream.