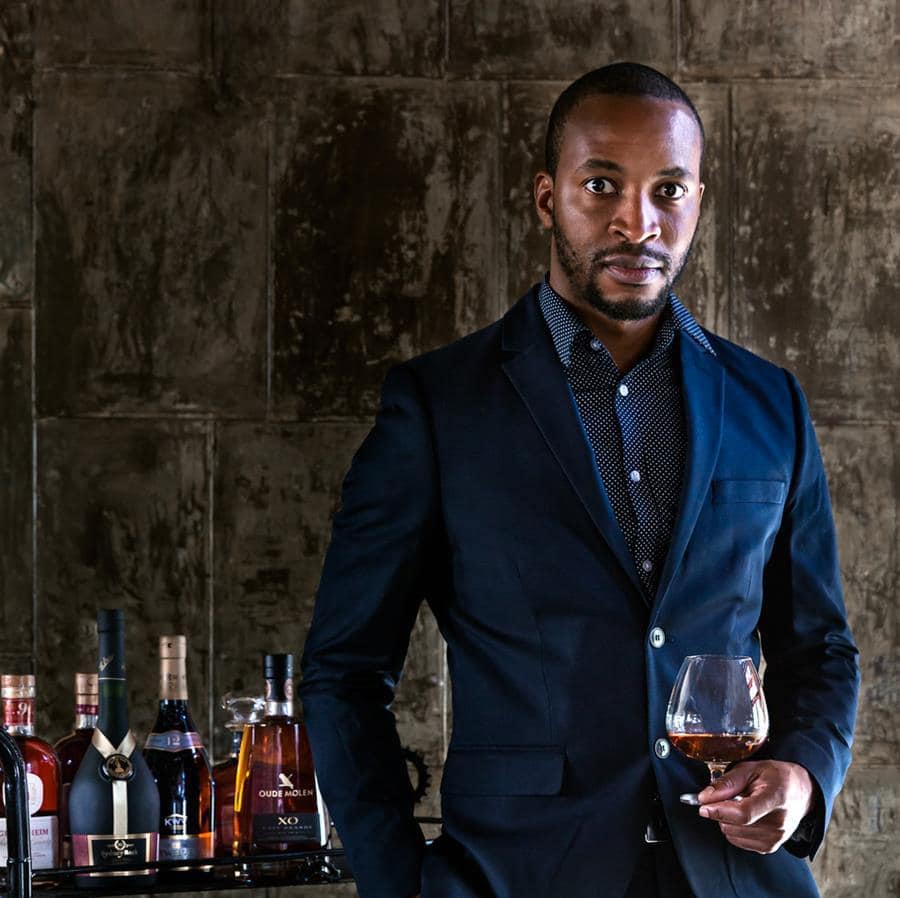 AFTER a formidable career in the South African hospitality industry,  working at some of Africa’s finest hotels and restaurants, respected sommelier Tinashe Nyamudoka is ready for new beginnings.

After relocating to Johannesburg Tinashe – an accomplished master blender –  is set to entrench his own wine brand, Kumusha Wines, into the South African market, as well as further afield. Tinashe has also been appointed by public relations duo Ian and Lise Manley, of recently formed representation agency ManleySocial, to head up the company’s wine portfolio in Gauteng as Associate Director.

Born and raised in Zimbabwe, Tinashe’s career in hospitality began as a waiter at the Roundhouse Restaurant in Cape Town, followed by a wine steward position at One&Only Cape Town’s contemporary Asian restaurant Nobu, where he was soon promoted to Sommelier. After receiving the Reaching for Young Stars Best Wine Steward Award in 2013, Tinashe was in the spotlight as the one to watch. His next career role was head sommelier at the famed Oyster Box Hotel in Umhlanga, followed by five years at Africa’s top restaurant, The Test Kitchen. It was at this acclaimed fine-dining restaurant where the affable ‘wine whisperer’ won the Eat Out Wine Service Award in 2016. 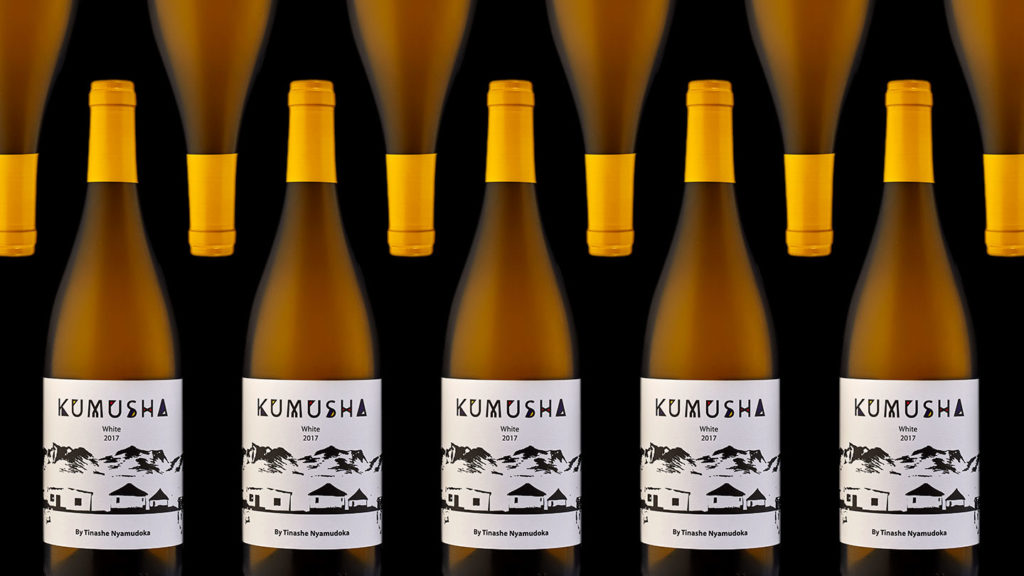 “I will always be grateful for the exposure and experience I obtained from so many icons of the hospitality industry,” says Tinashe, citing businessperson Fasie Malherbe, Annette Kesler, the Tollman Family, and chef Luke Dale Roberts as mentors.

Tinashe has known Ian and Lise Manley since his days at One&Only Cape Town, making it a natural progression for him to become an integral member of this new and dynamic communications team. Moving into the digital public relations space, Tinashe will lead focused campaigns within the country’s premium wine and spirits industry.

“Ian and I have always respected Tinashe for his quiet diplomacy and authentic persona coupled with his solid standing within the country’s wine sector. His time was right to venture into working together,” says Lise Manley.

Tinashe is an executive board member of non-profit organisation the Black Cellar Club (BLACC) and is part of TeamZIM that participated in the World Blind Wine Tasting Championships in 2017 and 2018.