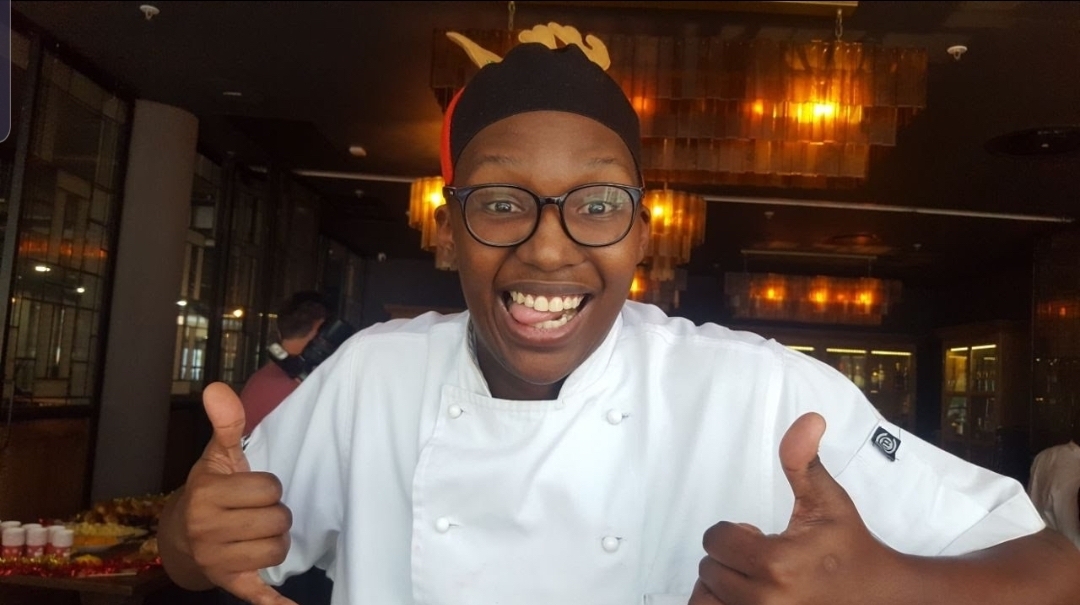 Soweto born and raised Boitshoko Lekaba’s love for cooking and baking started when he was still in primary school, helping out his mother in and around the kitchen.

“My mom loved cooking and baking – and still does – and I used to do small things to help her out like stirring, preheating the oven and cutting the scones,” he recalls.

The 28-year-old Lekaba is now working as a private chef, after graduating from Capsicum Culinary Studio with a Diploma in Patisserie.

“Studying at Capsicum was very hands on,” he says. “The lectures were detailed and comprehensive and the lecturers worked hard to make sure we excelled. I loved studying there and I’d get to campus earlier and stay later than most students.”

Following graduation in 2015, Lekaba worked as a trainee at DW Eleven 13 and Moyo restaurants, followed by a year-long stint as the Commis Chef at the Clico Boutique Hotel in Rosebank.

In 2017 Lekaba got his big break, when he was asked to join Jamie Oliver’s Jamie’s Italian Melrose Arch restaurant as a Chef de Partie Pastry. 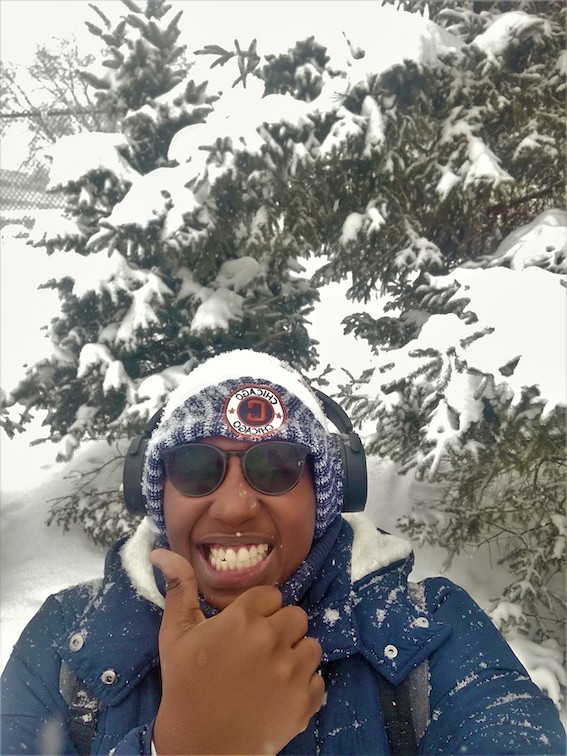 Boitshoko in the US in Winter

This role grew me as an individual and a chef to be able to lead and guide not just students who came in for placement but also the chefs at a lower level,” he says.

“My time there was an amazing experience, and I was able to not only use my knowledge of what I had learned but I was also encouraged to come up with and implement new ideas.”

Following his tenure at Jamie’s, Lekaba was offered the opportunity to travel to the US to work at the JW Marriot Minneapolis Mall of America Hotel, where he was ensconced in the pastry department.

“My job involved preparing a wide variety of goods such as cakes, cookies, pies and various breads, following traditional and modern recipes. I also had to inspect the kitchen as well as all the baking equipment for safety and cleanliness on a daily basis. Often, there’d be a big banquet or special occasion and I would find myself plating desserts for up to 1 000 guests!”

Although Lekaba says his time overseas was invaluable, he admits that he did miss friends and family terribly and at times felt completely out of place in his new surroundings.

“I stayed in the US for a year and then decided to return home and bring with me everything I had learned working overseas and apply to it to new opportunities that would present themselves.

“Unfortunately, my timing was slightly off, and not long after I came back, Covid hit and work dried up when the country went into level 5 lockdown.”

Lekaba is confident he will be back in the restaurant business soon, whipping up all sorts of delicious sweet treats and, until then, he is happy to continue honing his skills as a private chef.

“As a private chef I offer a variety of starters, mains and desserts because, as much as I’m a pastry chef, I also know how to make great meals as I’ve been lucky enough to have worked in almost all parts of the kitchen in my previous work experience.”

So what’s next for this ambitious young chef?

“The next five years are very crucial in my career,” he says. “There are plans in place for me to open a chocolate and ice cream business and I’m also looking at getting involved in lecturing in pastry so I can share what I have learned so far with the next generation of pastry chefs who are at the start of their careers.”

When asked what his last meal would be, Lekaba says without hesitation “a dessert buffet with pastries, custard slices, crème brûlées, custard filled doughnuts and chocolate eclairs.

“I blame my mother for my sweet tooth, but I wouldn’t have it any other way as it was her inspiration that has got me to where I am today.”

No wonder then that when asked to share a favourite recipe, Lekaba has no hesitation in giving us his take on a baked lemon cheesecake. 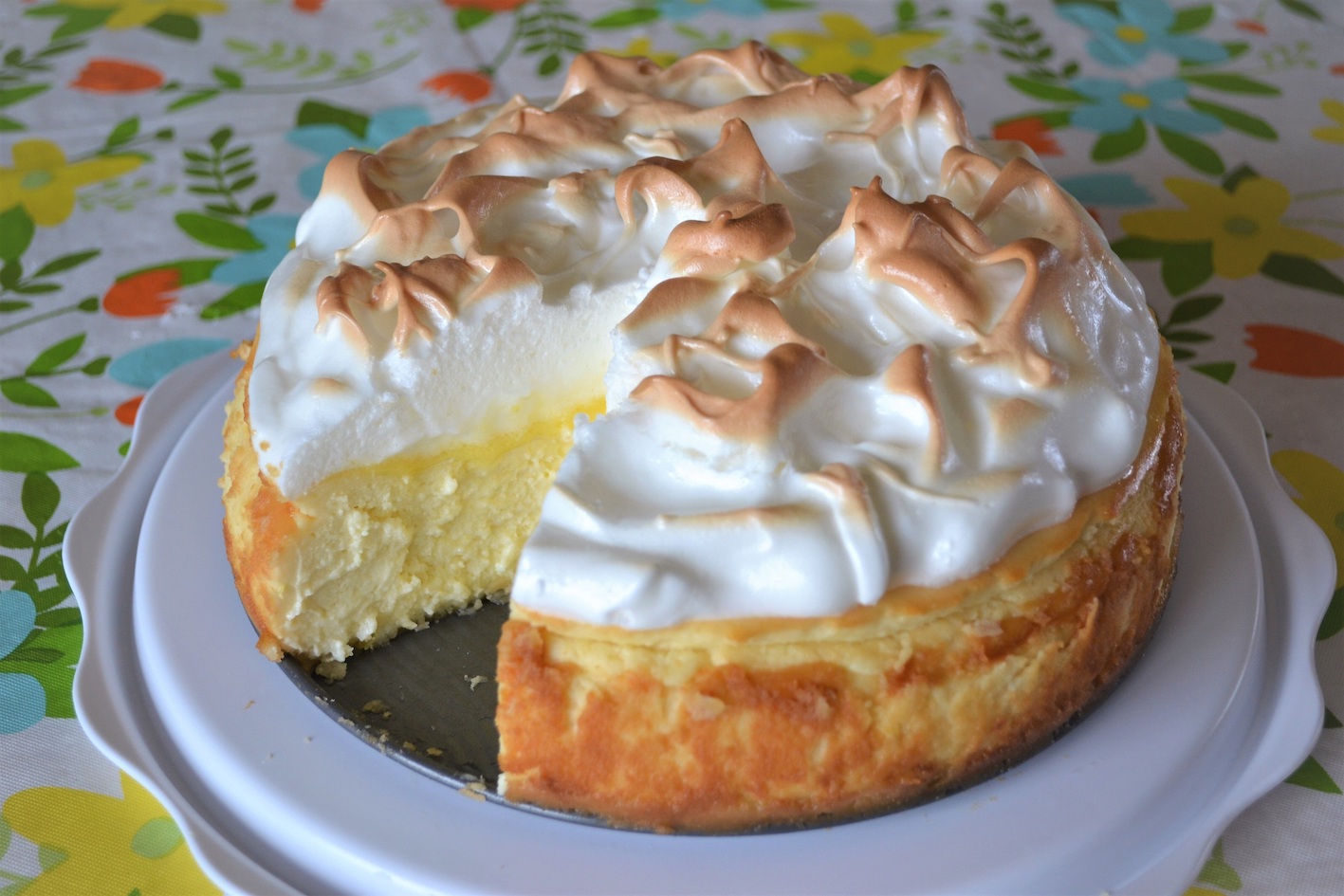 Method
Preheat the oven to 140°C. Lightly grease a 24cm springform cake pan and line the base with baking paper. Half-fill a deep baking tray with boiling water and place on the bottom shelf of the oven.
Place the biscuits in a food processor and pulse until they form crumbs. Add the melted butter to the processor and pulse to combine. Press the biscuit mixture into the base of the prepared pan.
To make the filling, place the cream cheese and sugar in a food processor and pulse until smooth and well combined. Add the eggs, egg yolk, lemon zest and juice, then pulse until well combined. Add the mascarpone and vanilla extract, then pulse until smooth.
Pour the filling over the prepared base, then bake the cake on the middle shelf of the oven for 60 minutes (it should still have a slight wobble in the centre).

Leave cheesecake to cool in the switched-off oven for a further hour or until completely set.

Note – I like to top my lemon cheesecake with an Italian meringue. It’s optional but for those who want to do the same, herewith the meringue recipe. 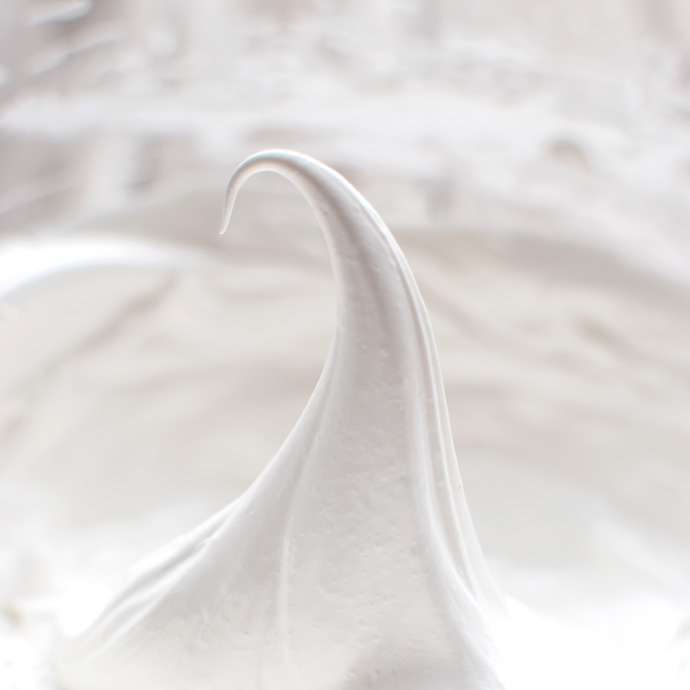 Method
In a medium-sized saucepan, combine the sugar and water. Heat over low heat, stirring until the sugar has dissolved. Once the sugar has dissolved, turn the heat to medium-high and allow the syrup to come to a boil.
Add the egg whites to a medium-sized, heatproof bowl and mix (with a mixer fitted with the whisk attachment) until foamy and the whites are almost able to hold soft peaks.
Once the syrup is boiling, clip on a sugar thermometer.
Cook until the syrup reaches 116°C then take the pan off the heat and slowly drizzle the hot syrup into the bowl with the foamy egg whites, mixing continuously to prevent the eggs from scrambling. Don’t pour the syrup onto the whisk, or the syrup may splatter against the sides of the bowl (or into your face!). Instead, aim for a spot close to the whisk.
Once all the syrup has been added, keep mixing until the bottom of the bowl feels cool to the touch and the meringue has cooled down to body temperature.
Use immediately or keep in the fridge (covered) until ready to use. It’s a very stable meringue, so it won’t start weeping, leaking or collapsing. 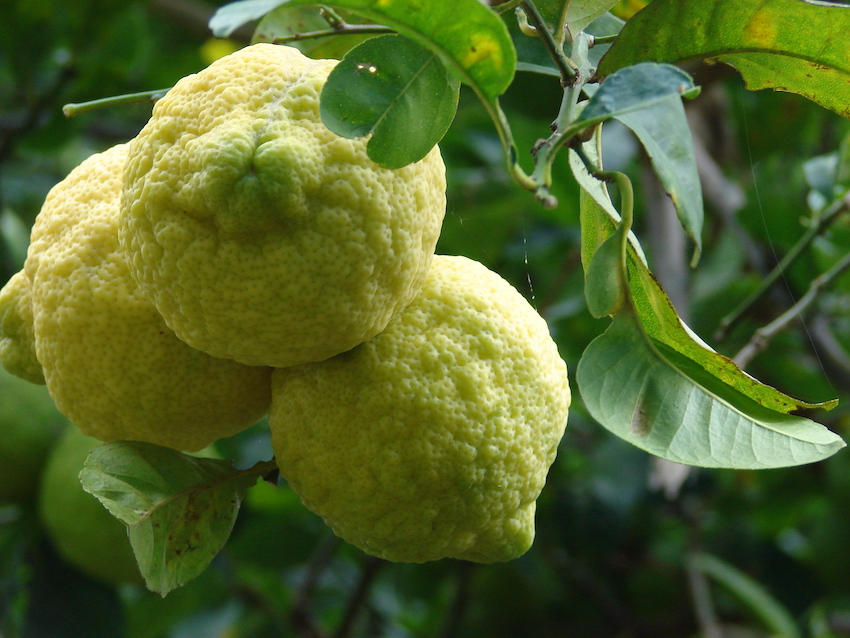