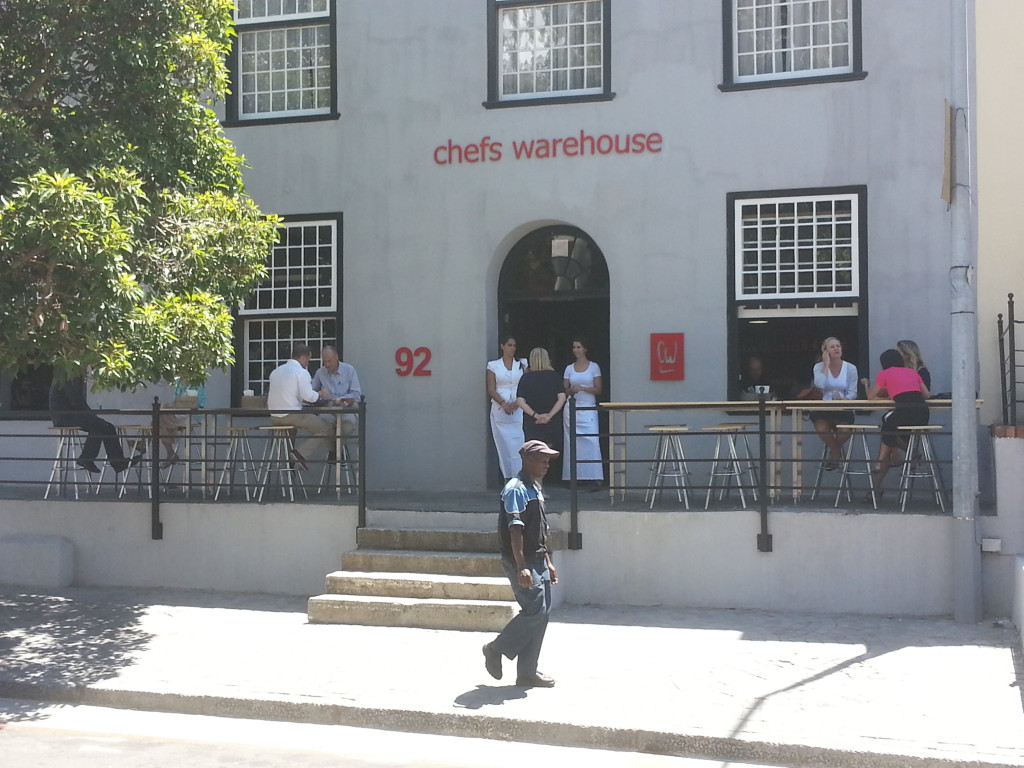 The Chefs’ Warehouse has a new home in Bree Street.  Liam and Jan Tomlin are on to a good thing. 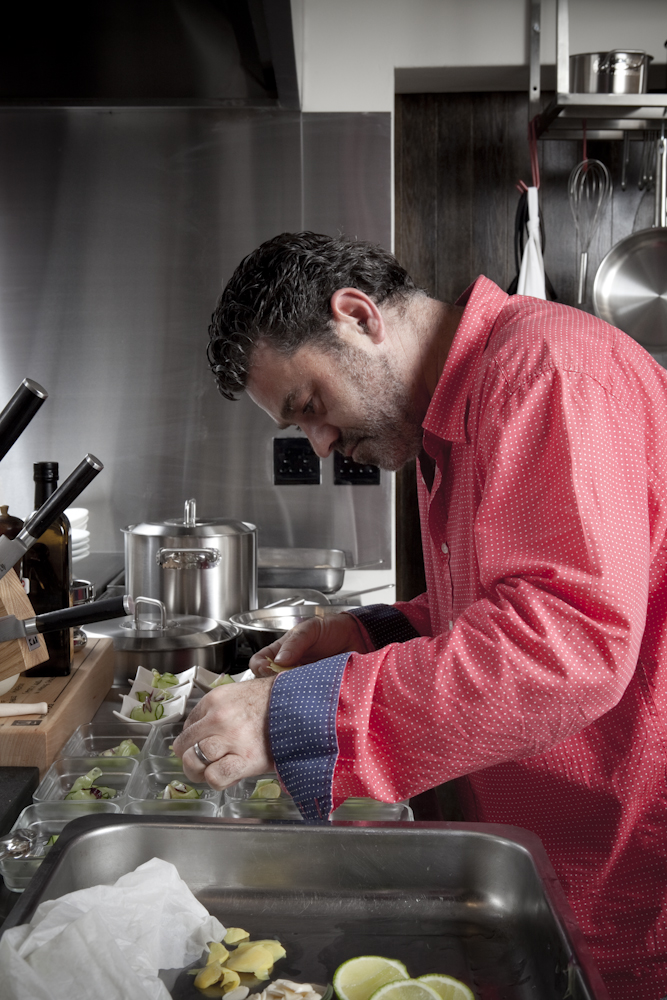 I met Liam shortly after he first came to Cape Town in 2004 when he helped me judge a national wine list competition.  He has moved on to great things, but in terms of Cape Town, this I think, is his best yet. 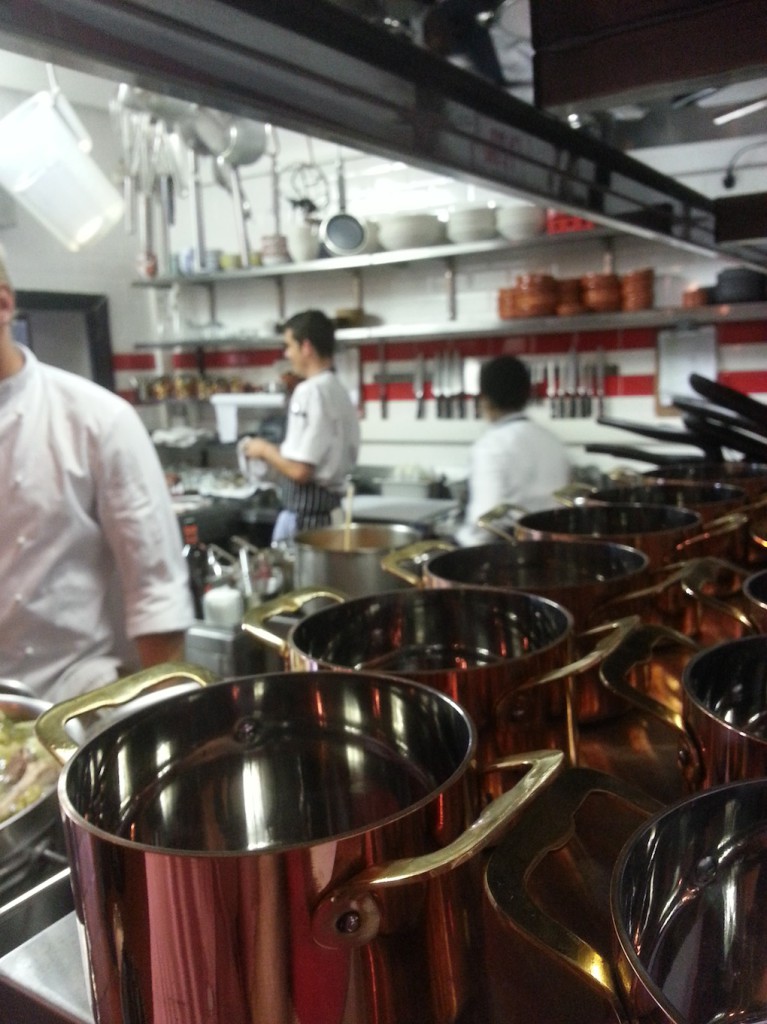 Liam was born in Dublin, and started his career as a chef at the age of 14.  After experience in some of Ireland and Europe’s finest kitchens, he moved to Sydney Australia.  Here for a period of 6 years, he worked with Dietmar Sawyer of Restaurant Forty One as Chef de Cuisine – a great learning experience for him working for this great chef. 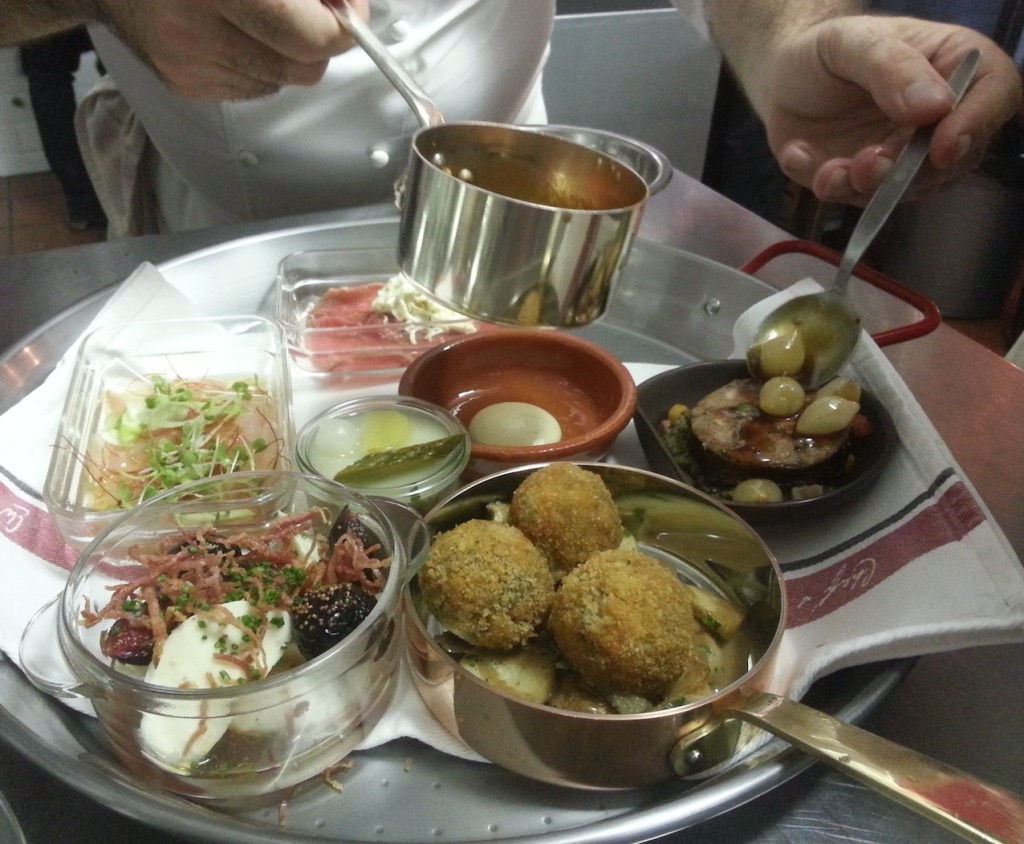 Platter for two, a lesson in fine Tapas
Changes every day 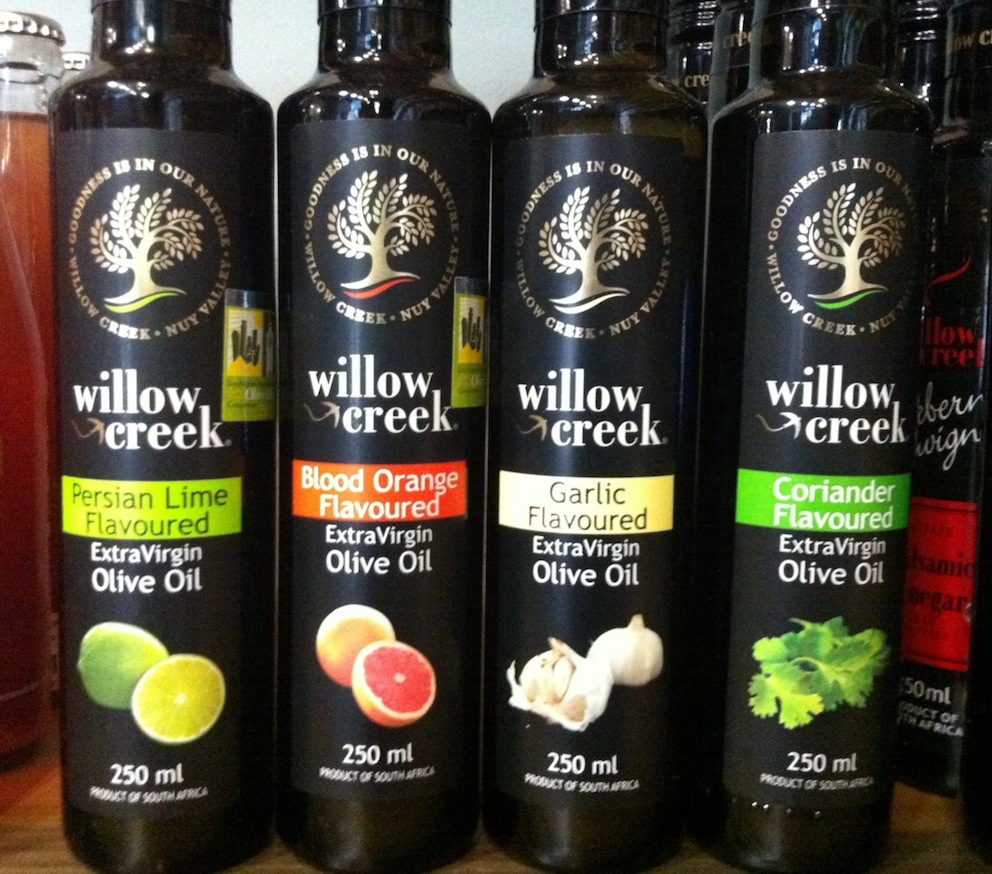 On the shelves, a selection of some of my favourite Olive Oils, Cabernet Balsamic Vinegar lurking on the right

The excellence that is Liam led to an appointment with the British Airways Taste Team.   He has worked alongside culinary icons Michel Roux, Shaun Hill, Richard Corrigan, Mark Edwards and renowned British Master of Wine and well known wine writer, Jancis Robinson.

In 2001, Liam was one of ten professional Australian chefs chosen as a finalist in the World Master of Culinary Arts award.  He has been invited to take part in many local and overseas promotions and cookery schools which has taken him to Dublin, London, Zurich, Amsterdam, Rome, Sydney, Perth, Melbourne, Bangkok, Auckland, Hong Kong, South Africa, Maldives, Spain, Portugal and Singapore.

Chefs’ Warehouse is the natural extension of Liam’s enthusiasm towards fine cuisine.  And it is fabulous to see him behind the stoves again.  He has always been passionate about the need to train young chefs to the highest standards of either basic cooking or teaching them the skills they require to work in the finest dining rooms in the world.

Liam is the author of three highly respected books “BANC”, “Season to Taste” and “Lessons with Liam” and is currently working on another.