The 2019 Shiraz Challenge crowns its Champions…

The victors in the 7th Shiraz Challenge have been decided. The top wines in the annual competition were singled out in Paarl this week, putting them among South Africa’s most desirable wines.

Hosted by cultivar association Shiraz SA, the illustrious awards function took place on Thursday May 16 at Ashanti Estate. The event saw some of the country’s best recognised while guests could sample the 25 single-cultivar wines and six blends that made it to the finals. 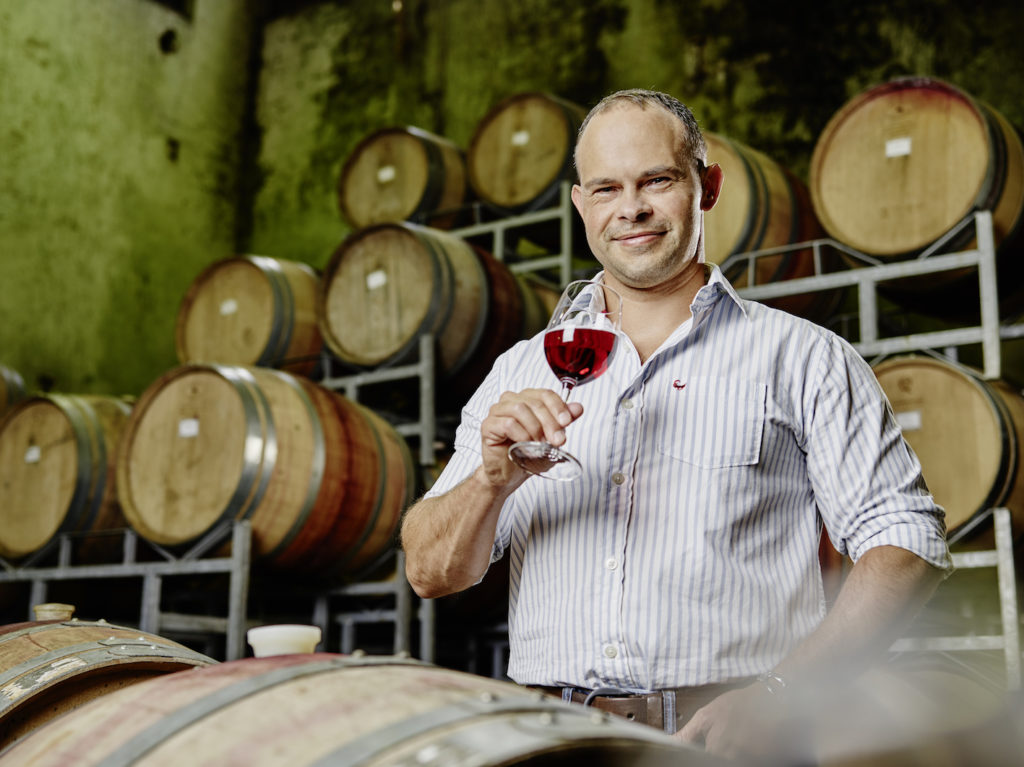 KWV is also recognised with a special award this year. The company has had a winner in the competition for seven consecutive years.

Commenting on the quality of entries, panel convenor Dr Andy Roediger said the continued pace of year-on-year improvement had impressed the judges. “The wines across the board were of improving quality and it appears the winemakers have got their wood regime right.

“Very few wines were heavily oaked, a tendency which is being moved away from. It appears that oak from East Europe is overtaking a preference for American, which has resulted in more spicy Shiraz styles. 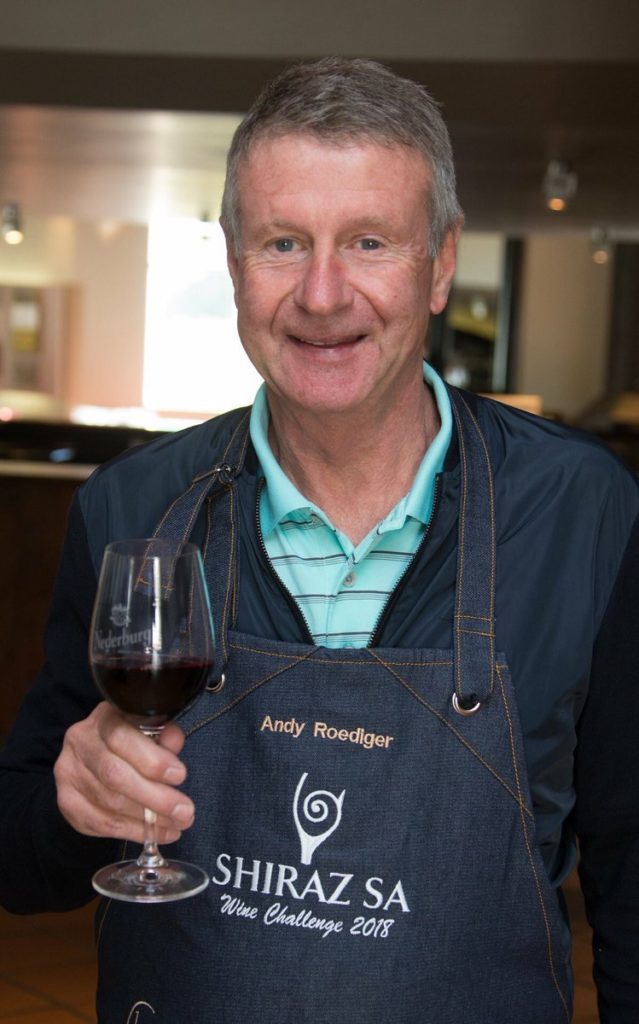 “The latest vintages have a sweeter fruit tone to them. The wine styles are more approachable at an early age. The wines are elegant, showing fruit purity with balanced oaking,” said Dr Roediger, a Cape Wine Master who has chaired the Shiraz Challenge panel for six years.

The esteem of the competition was again revealed by the fact that wines from every region were entered. A total of 207 wines participated in the championship this year. Of these, 36 were blends – a category added to the competition in 2014. 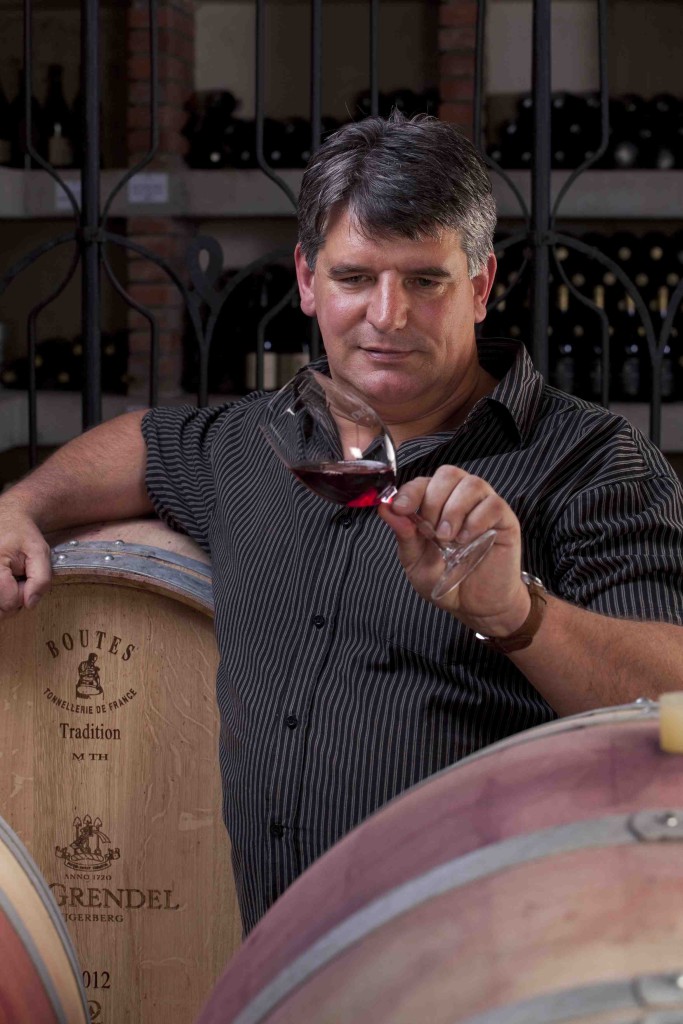 The University of Stellenbosch was again involved in the judging process it assisted in developing and which was implemented last year. The format eliminates inter-session discussion of wines and requires every judge to taste wines arranged in a unique order.

They were joined by Claus Fischer of Germany, who has tasted for Mundus Vini since 2003 and served on its management committee while also being chief technician for quality at global closure solutions company Vinventions.

In its continued commitment to industry skills development, the panel again included a protégée under mentorship of the esteemed Cape Winemakers Guild, which this year was De Grendel intern Morgan Steyn.

The main sponsor for the 2019 Shiraz Challenge was Vinventions with contributions from Nederburg, where judging traditionally takes place; software and support provider Wine MS; and, the Exceed Group, which supervises judging and audits the results. 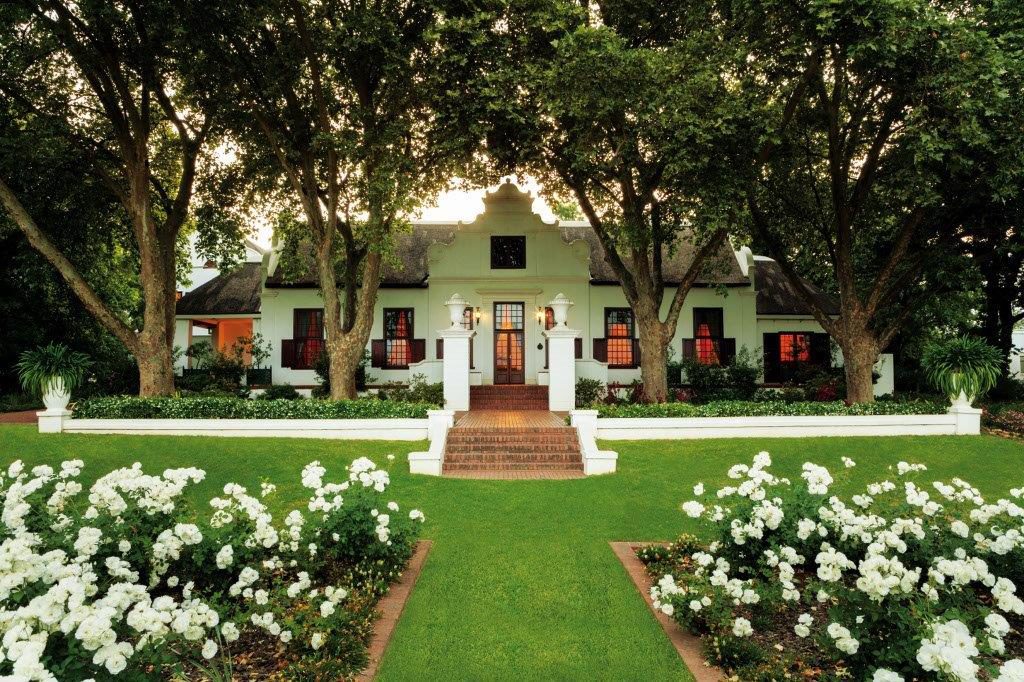 The importance of the competition is reflected in the scale of Shiraz as a contributor as a job creator and to the country’s economy. Shiraz is among South Africa’s most widely planted varieties with the country being one of the biggest global growers too.

Shiraz SA is a member organisation that represents producers of South African Shiraz and was established in 2008. It is the largest cultivar organisation with over 230 members. Through campaigns around for example its recently unveiled slogan – I say Syrah, you say Shiraz – its aim is to create awareness of the superior and award-winning wines produced locally from this noble cultivar.

All producers of Shiraz are invited to enter their wines in the annual Shiraz Challenge, irrespective whether they are members of the association or not.

The winning wines are available for purchase as a set of 12 through online wine portal www.cybercellar.com.