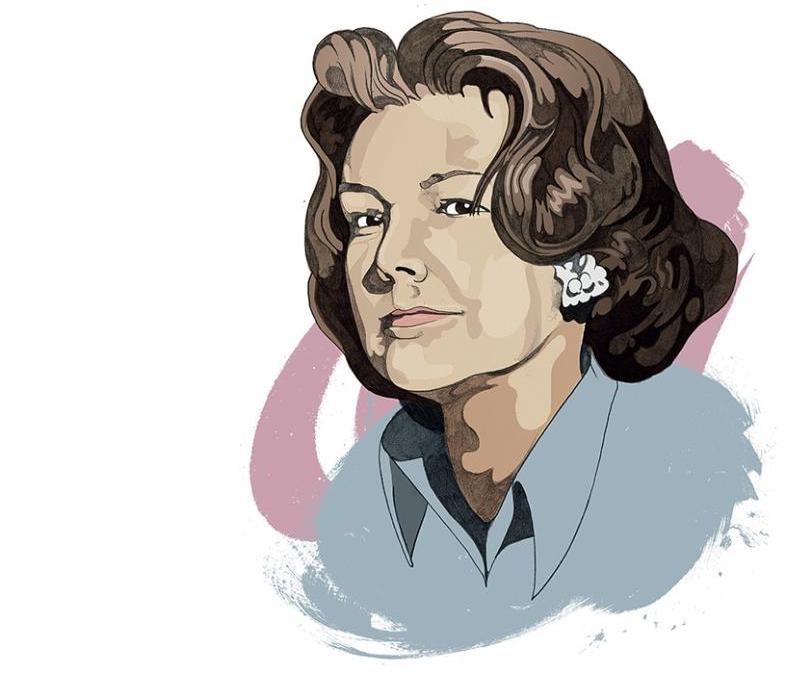 I am reading Elizabeth David. Again. This time it’s a collection of her works called South Wind through the Kitchen chosen after her death by people who knew her. I am reminded – again – that this lady is not only a wonderful writer but a social historian and also almost single handedly introduced the British to European and Middle Eastern Food after the horrors of the Second World War and the food rationing which continued until the early 1950’s.

She has an ability to use words that make the simplest dish of sliced sausage and black olives sound like the food of the gods. As in French Provincial Cooking “It consisted simply of a very large round dish, quite flat, completely covered with overlapping circles of thinly sliced saucissons d’Arles, in the centre was a cluster of shining little black olives.” What a ‘potent visual appeal’.

She had no computer – she wrote in longhand, over and over again till she got it right, and my goodness did she get it right. My great sadness now is that I used to see her in her shop in Pimlico when I was a young man [the 1960’s, since you kindly ask] training in London and that I never spoke to her as I was in awe of her. 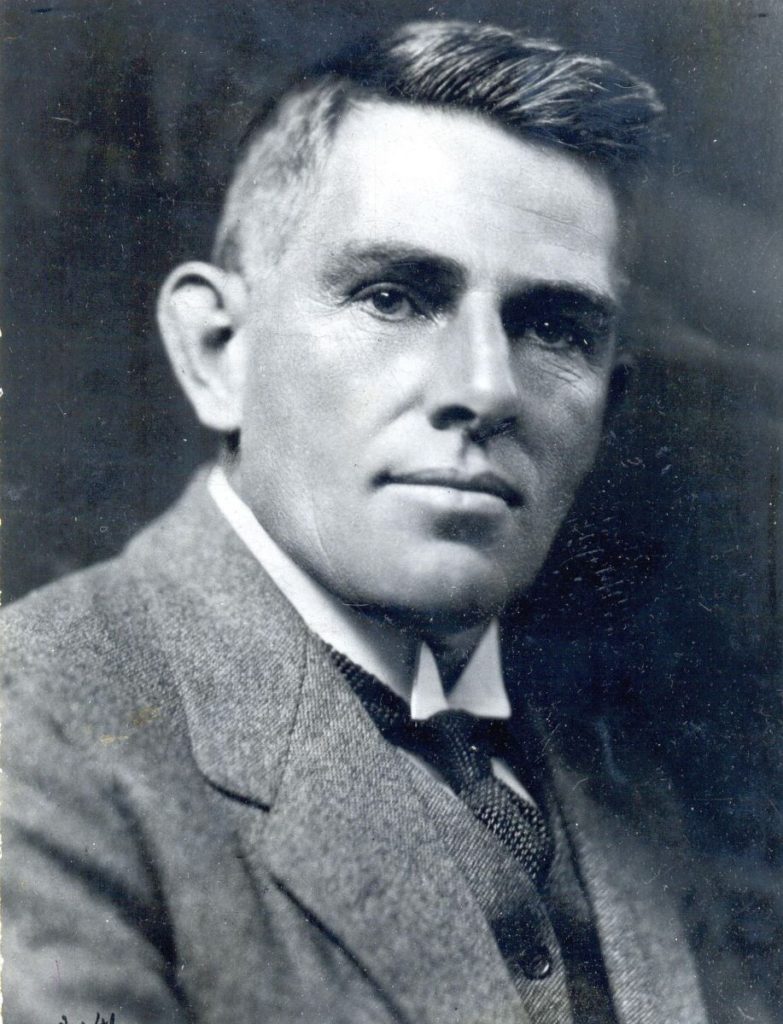 We are fortunate in South Africa to have such a writer in C Louis Leipoldt. His ability to capture a moment in time, his way of starting a chuckle in me and keeping it bubbling through a paragraph has been a source of great amusement.

Working as he did with Escoffier in London while he was studying medicine, he was exposed to the man who changed food, its preparation and its service in the United Kingdom for ever. 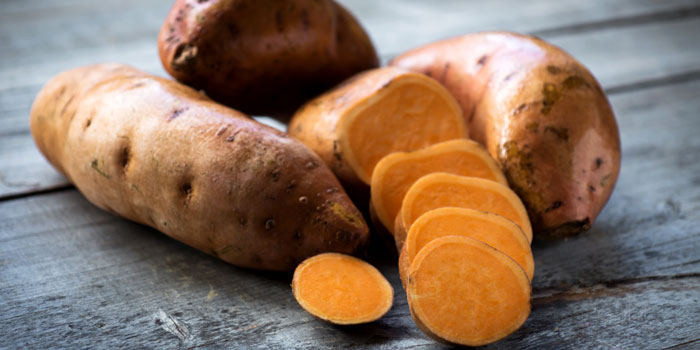 Sadly though Leipoldt’s food writings are wide ranging and informative, todays cooks are looking for a bit more information from a recipe than, for example, he describes in his Garden Soup recipe in Leipoldt’s Cape Cookery, “take of thyme, marjoram, young leaves of beetroot, sorrel, dock and lettuce enough for your purpose.” Write to me those of you who have leaves of sorrel and dock in your garden.

In his charmingly written recipe for stewed sweet potatoes, the dear man recommends a large lump of sheep’s tail fat, not that you’d find one now. But his description, that they “should be translucent, golden with a slightly brownish tinge [topaz in fact] and exquisitely tender”, makes me almost taste them.

I like to feel that Dr Leipoldt would approve of my recipe. 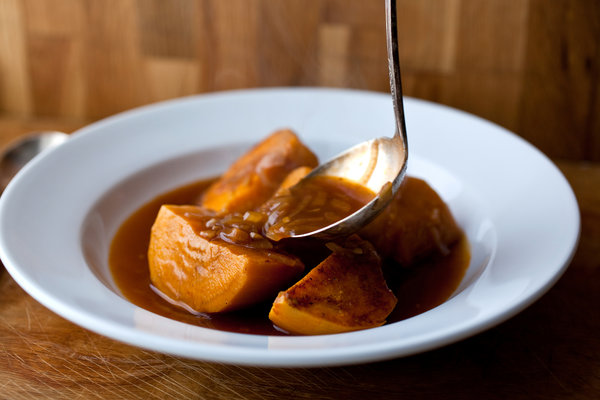 Sweet potatoes are a very popular dish. As children we used to bake them whole in their skins in the oven of the Aga in our kitchen and eat them with our rich farm butter and salt and freshly milled black pepper. This recipe has them stewed in a sugary honey spicy butter, which was far more suited to Sunday lunch and a more elegant accompaniment to bredies and roast meats, than bulky potatoes more suited to slurping up in the kitchen. My cookery teacher in London, Rosemary Hume, would have said of the whole potatoes that “they are not a polite thing to eat.” If you can possibly get yellow “borrie patats” and use yellow “government” sugar “goevermentsuiker”, so much the better. Honey can replace the sugar.

Method
Preset the oven at 180°C. In a heavy-bottomed casserole, layer the sweet potatoes with the spiced sugar, honey, butter, sea salt and freshly milled black pepper and orange rind. Pour the water down the side and bring to the boil on top of the stove. Cover with a tight lid and bake in the oven for 45 minutes or until tender. Bring back to the boil over heat and reduce the liquid until it forms a glaze over the potatoes.

Douglas Green Cream Sherry No 3, made and bottled in Jerez, Spain

These potatoes can be eaten either as a side dish, or on their own as a late night snack.  The perfect accompaniment would be a glass of chilled Douglas Green Spanish Sherry.