Steenberg’s Catharina’s – well worth the detour 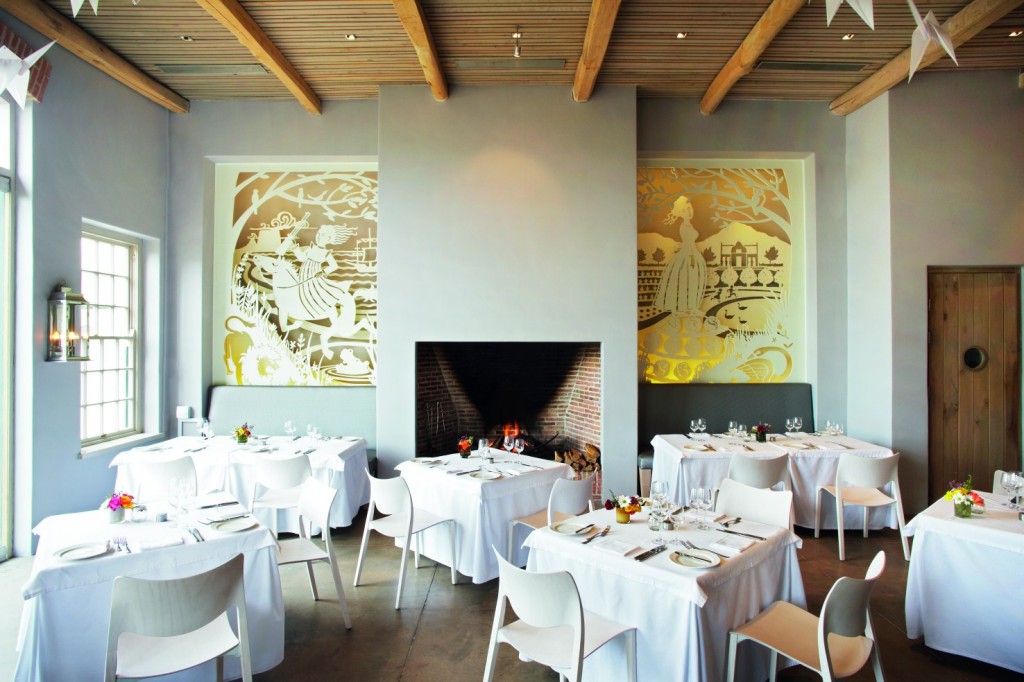 Light, airy, modern
this is the new Catharina’s

I worked out recently when I was invited to come and look at the ‘new look’ Catharina’s Restaurant on the fabulous Steenberg Estate, that I was seeing it in it’s sixth incarnation.

And I think this is it’s finest.

Homage being paid in stylish fashion to the Window Catharina Ras who was the first owner of Steenberg.  Clever lady.  Dutch East India Company Governor Simon van der Stel gave her the land then she made sure he put it in her name. 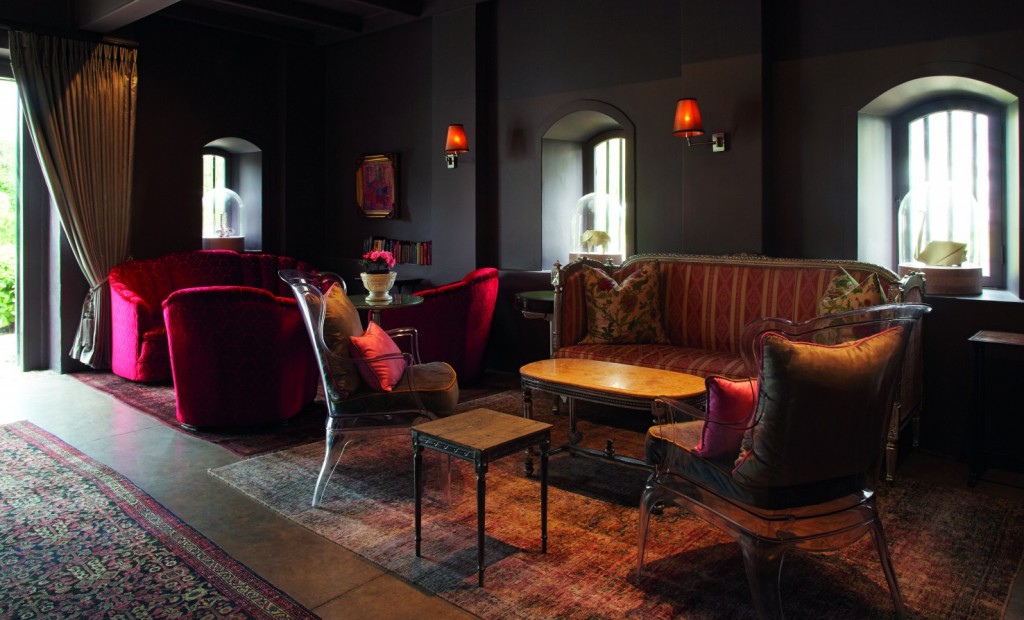 Catharina was a bit careless with her husbands, one having died before she came to the Cape as a young woman.  She lost one to a lion, one to an elephant and one was killed ‘by a hottentot.’  Not many people who live at the Cape can claim to be killed by an elephant. 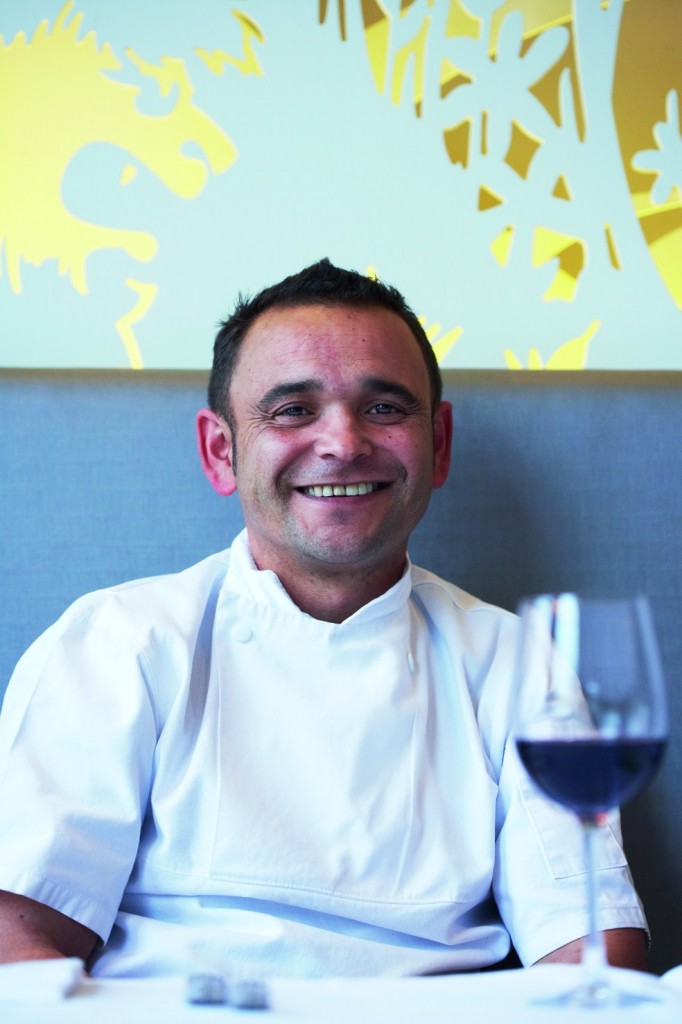 It seemed to me that Garth Almazan had taken a step up too – a giant leap of faith in the kitchen.  I have had the pleasure of eating his food over the last years, but what he is producing now is sublime. 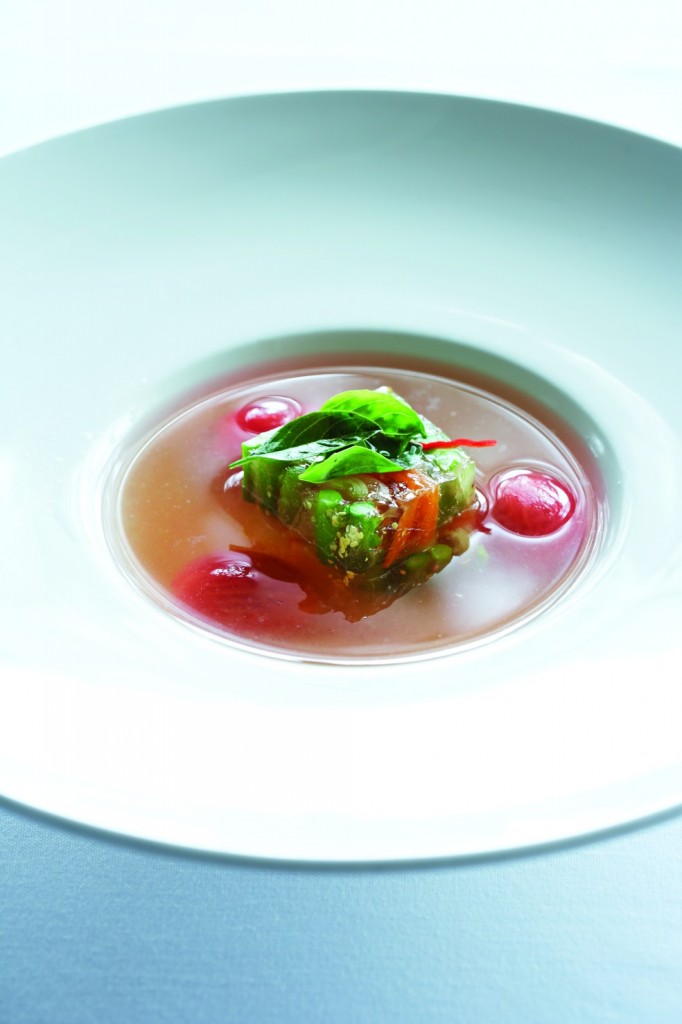 Lunch at Catharina’s – or dinner or breakfast for that matter – has become, to quote the Guide Michelin. Well worth the detour.  Not that if you are in Cape Town that it is a major detour as the vineyards of Constantia are a mere 20 or so minutes from the centre of the city outside of rush hour. 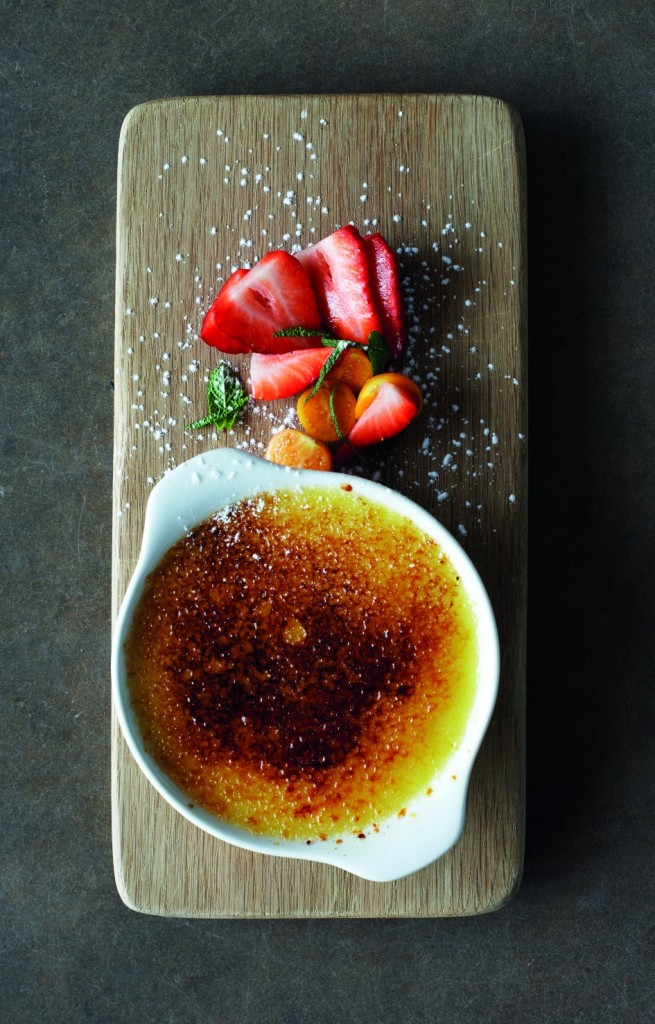 Steenberg
is a
Winery Partner