As summer arrives on South African shores, the advent of long, balmy evenings and sunny days provide the ideal setting to indulge in al fresco living. And what better way to relax than with a glass of wine from one of the award-winning Spier ranges? Recognised at home and abroad for pioneering water sustainability initiatives and a dedication to the highest ethical standards, Spier continues to remain at the forefront of industry development and has recently become the first winery in the world to receive Control Union Vegan Standard certification by the accredited certifying body, Control Union. 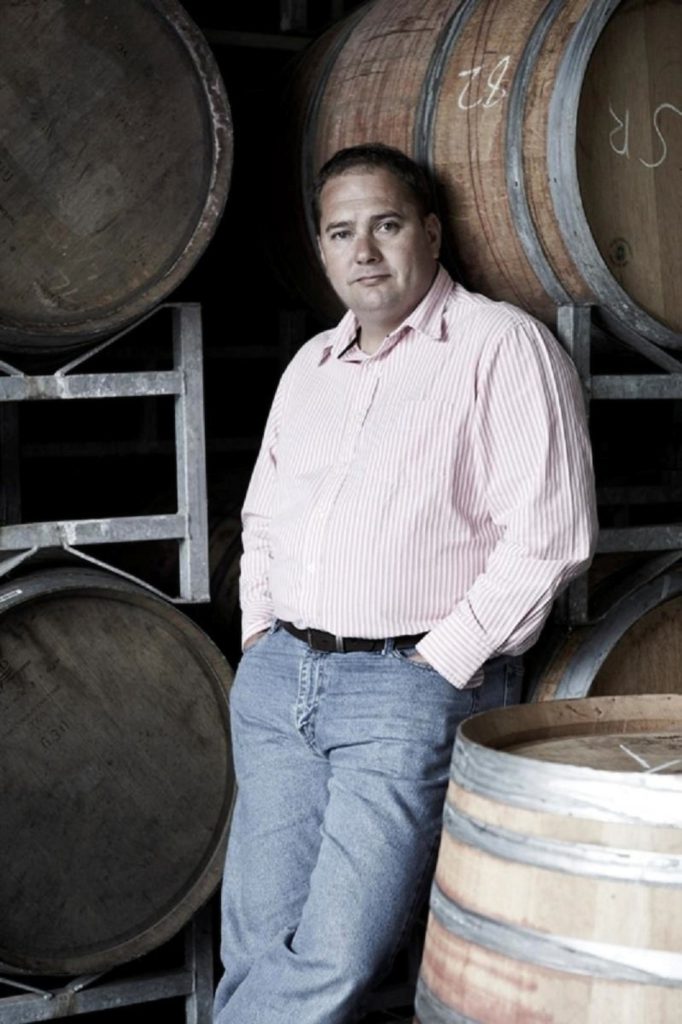 “This vegan certification not only demonstrates our commitment to a greener, animal-friendly future; it also means that vegan drinkers can now enjoy our wines,” says Frans K. Smit, Spier’s Cellar Master. “The certification of these four ranges is an important first step and represents a significant percentage of the wines we offer. This does not affect the taste of the wines in any way, and we intend to have the rest of our wines Vegan Standard-accredited in the coming years.”

Veganism is a growing trend globally for various reasons; these include carbon footprint reduction and the prevention of animals’ exploitation and suffering.

“Trustworthiness and credibility of certain claims – vegan in this instance – through independent auditing and certification is of paramount importance,” explains Jordi Meijer, the Managing Director (South Africa) of Control Union, an international certification and inspection company with operations in over 70 countries. “When they see the Control Union Vegan Standard seal, vegans can be confident that they are buying something that aligns with their ideals.”

Why are wines often not vegan? In order to make wines clear and bright, many wineries use animal-derived fining agents. The most popular of these are casein (a milk protein), albumin (egg whites), gelatin (animal protein) and isinglass (fish bladder protein). During the winemaking process, harmless organic particles that make the wine cloudy (including protein and yeast molecules) become attached to the fining agent and sink, making it easy for them to be removed – and for the wine to become clear. Because tiny traces of the fining agent may be absorbed into the wine, the wines that use animal-derived fining agents are not considered vegan.

Fortunately, there are non-animal alternatives such as activated charcoal, bentonite or clay-based fining agents, which Spier is now using instead. In addition, Spier only uses vegan-friendly wine additives and cleaning materials.

Look out for the 2019 vintages of Spier Seaward and Spier Creative Block wines on shelves in leading liquor outlets nationwide this summer.