When it comes to the sweet stuff, there are three things which will always catch my fancy.  Desserts, especially those cakey types with almonds in them.  Sweet wines from the Cape, always underrated, so delicious, and not nearly as popular as they should be.  And the third thing of course is desserts.

Growing up on a wine farm as I did, particularly at this time of year, there were always exciting things on the go.  Grapes ripening, the harvest and the amazing smells emanating from my father’s cellar.  Fermenting grape must meant a frenzy of baking in the kitchen as must buns were made and turned into rusks in the large Aga which sat in the corner of the kitchen ever ready to cope with the food delights my mother and her housekeeper, a great baker, put into its capacious ovens.

We had cows which were milked twice daily, their rich cream used to make the large slabs of farm butter, the taste of which I long for today.

One of our cows was called Macushla, which I knew at the time was Irish for ‘My darling”.  A corruption of mo chuisle, an Irish phrase meaning my pulse, and of course, the pulse of my heart.  There is a well known Irish song Macushla which my grandmother use to sing to us as children. 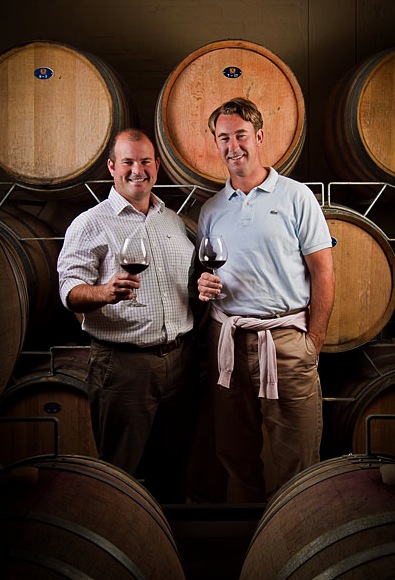 So how do I feel when the Downes’s of Shannon Wines in Elgin bring out their utterly sublime Shannon Macushla Pinot Noir Noble Late Harvest 2012?  I love it of course, even before I opened the bottle.  James and Stuart Downes had given me a couple of bottles of the 2009, which was the first vintage.  That day James gave my son Peter, who was playing serious rugby in Australia at the time, some tips about ‘action’ in the scrum.  I still have one of them waiting for ‘that special day’.  My father once kept a bottle of wine I gave him for 20 years.

It looks like: Gem bright with the most delicate of pink showing through the golden straw.

It smells like: Lady Grey tea leaves, spice from the oak barrels in which the wine is fermented and ripe cherries and strawberries.

It tastes like: Soft dried apricots, desiccated pineapple, pear drops and fynbos honey.  With a perfect counterbalance of acidity. 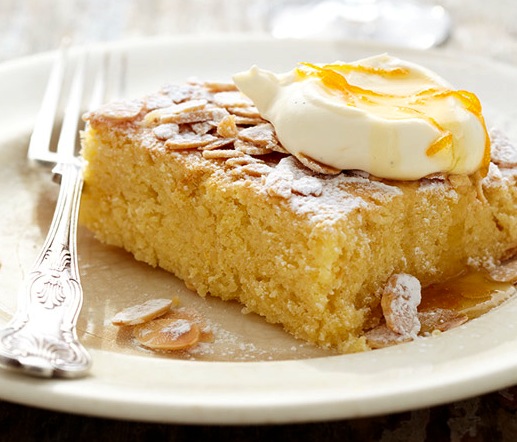 It’s good with: This Almond and Sherry Orange Glaze Cake, recipe from the talented Tracy Foulkes, BBCs original Gourmet Girl, now owner of NoMU, producing an array of fabulous food products.  Click here for Tracy’s recipe.  Good as a glass on its own after dinner.  Excellent with a slice of foie gras paté at the start of a meal.