Italian Roberto Moni, a son of a prominent Tuscan winemaking and merchandising family, established his company in Paarl in 1906. Monis is one of the Cape’s most longstanding wine brands.

Dirkie Christowitz, the Winemaker at Monis since 1979, told me recently that he has evidence of sherry style wines being made at the Sherry Bodega in Paarl in the early 1920s. So an icon it is then, 108 years on.

The Monis Pale Dry Traditional Flor Wine is made from Chenin Blanc grapes grown specially for the wine in Stellenbosch. The vineyards are trellised on a five-wire hedge system and yield a modest six tons per hectare. The grapes were picked at optimum ripeness with full rounded flavours to perform well after the years in French oak barrels. 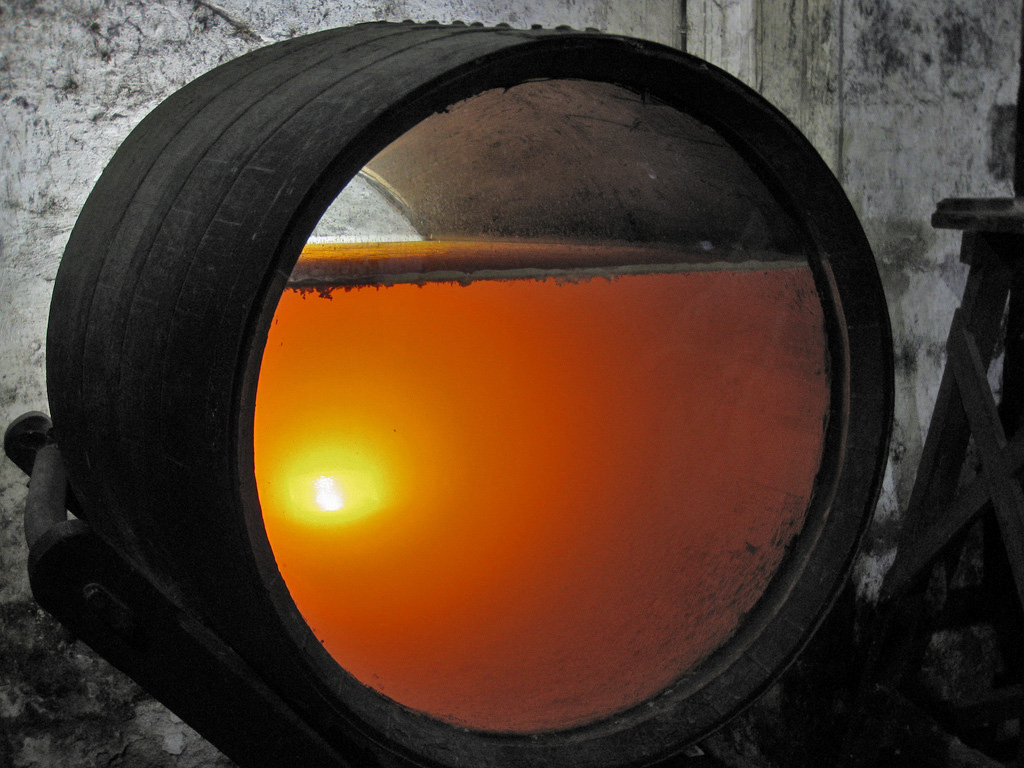 The wine was matured for three years in 500 litre Criadera

[nursery] barrels inoculated with Flor yeast. Just out of interest, Dirkie is using the same flor yeast that he started off with when he went to work at Monis in 1979. A bit like, Poilane, the famous bakers in Paris using a yeast mother which has been alive for years. After the wine comes out of the Criadera it is blended and transferred to large 1150 litre Solera barrels for further three years.

It tastes like: Aromatic, crisp and dry. The flavours have a mineral undertow followed by dry lime, creamy cashew long, smooth dry finish. 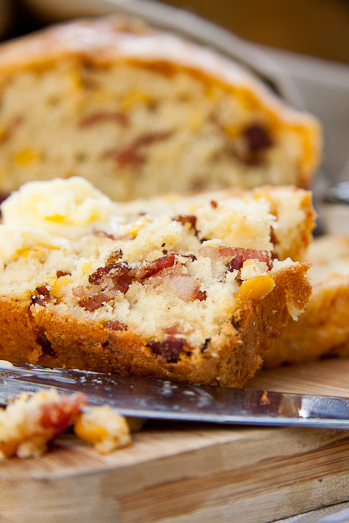 It’s good with: Serve in a conventional wine glass that you can get your nose into for the wondrous aromas that add so much to the taste of the wine. Served chilled it is the perfect aperitif with a plate of green olives and some almonds. You can serve the almonds in their skins or blanch and toast and salt them. In the late afternoon, Alida Ryder’s Bacon and Mielie Bread, hot out of the oven and slathered with butter served with a large glass of the Monis Pale Dry perfectly chilled, snacks do not come any better.  CLICK HERE for Alida’s recipe.

The name Sherry is protected under the designation of origin. Sherry is produced only in what is known as the Sherry Triangle, which is in the southern Spanish province of Cadiz. Three towns create this triangle, Jerez de la Frontera, Sanlucar de Barrameda and El Puerto de Santa Maria. Sherry, an English word, is a British take on Jerez.  According to European Union legislation South Africa may no longer use the name Sherry for this style of wine. In Australia and in Canada Sherry is called Apera.