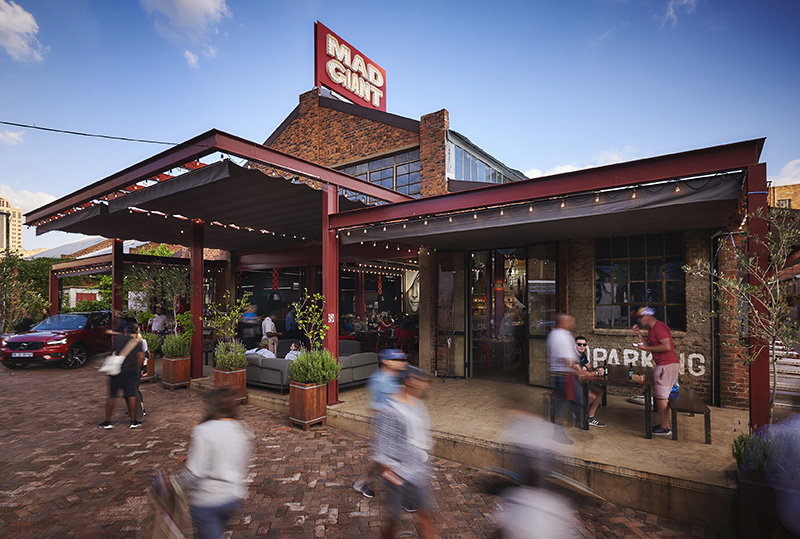 I have visited this amazing enterprise in downtown Johannesburg, if as a local you have not been, get thee hence with all speed. 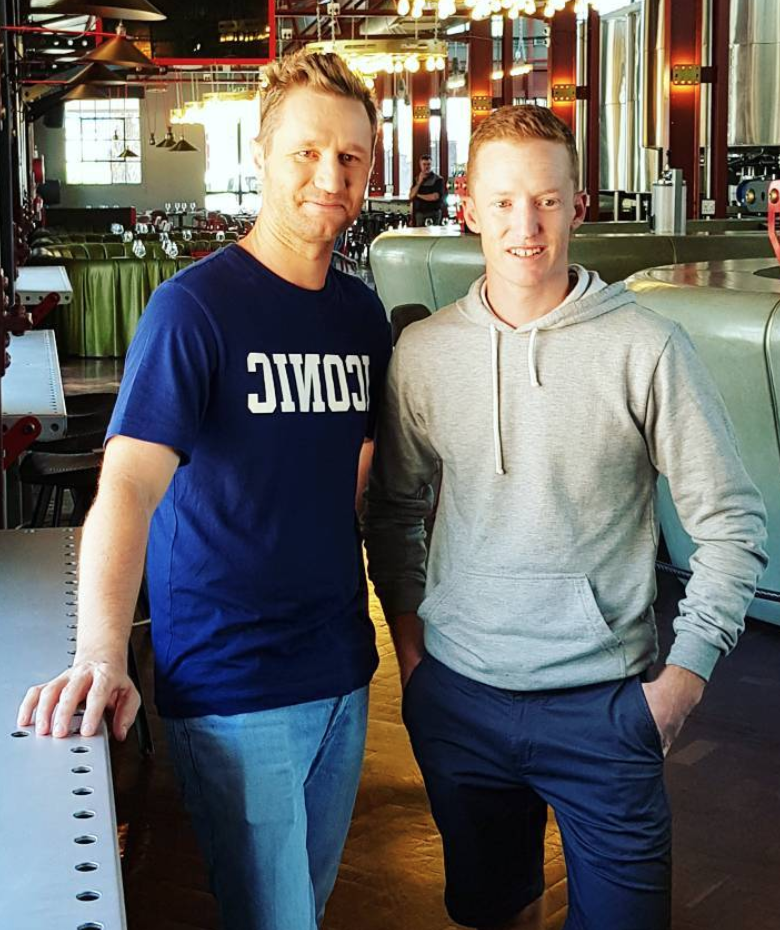 Eben recently let me have some of his products to taste and the brewed Ginger Beer and his brilliant Fresh Beers are huge fun.

The beers available from Mad Giant 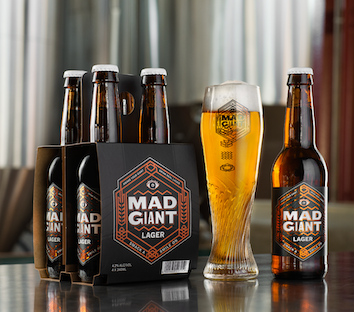 This is a real lager, so classical in flavour and a legend of a beer to drink really chilled. 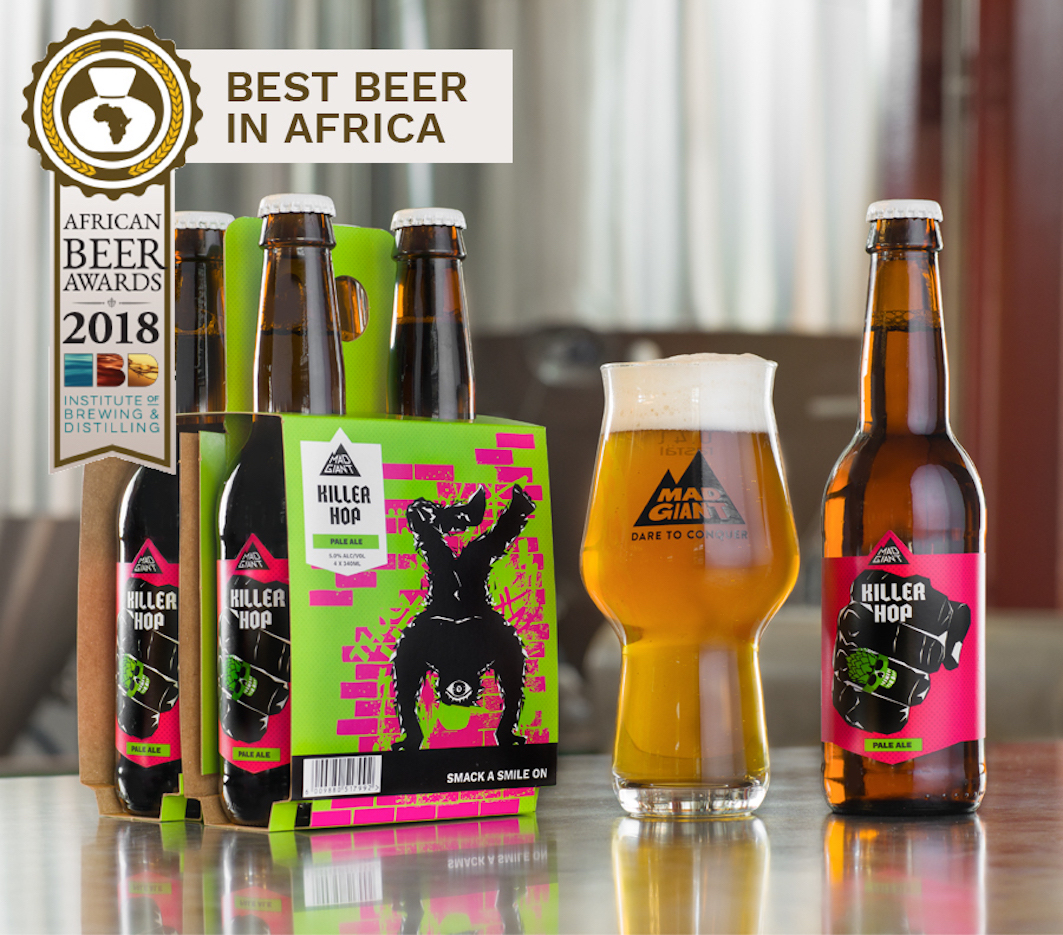 Nominated The Best Beer in Africa 2018 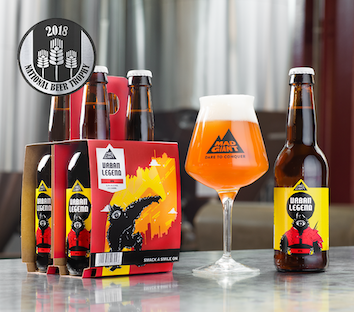 Then there are the brewed CAPTAIN GINGER Ginger beers which have a 4% alcohol by volume. Ginger Beer with a kick. I love the ‘heat of the ginger, the utter deliciousness of it, all wrapped up in a cool glass of gentle bubbles. Perfect as a mid morning refresher. 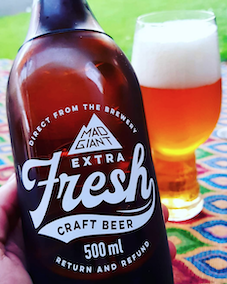 And now to the story of the Fresh Beers. The samples Eben sent me had literally been brewed that day. And it comes to your door by the ‘Milkman’ – serious brew.

Well researched, it took them a day, brewing and getting the beer to you as soon as possible.

The beer is packed in a brown glass 500ml bottle, closed with a crown cork. The Extra Fresh Lager at R16.00 per bottle, the Fresh Killer Hop at R19.00 and the Fresh IPA at R24.00 per bottle…..There is a deposit on the crate and the bottles.