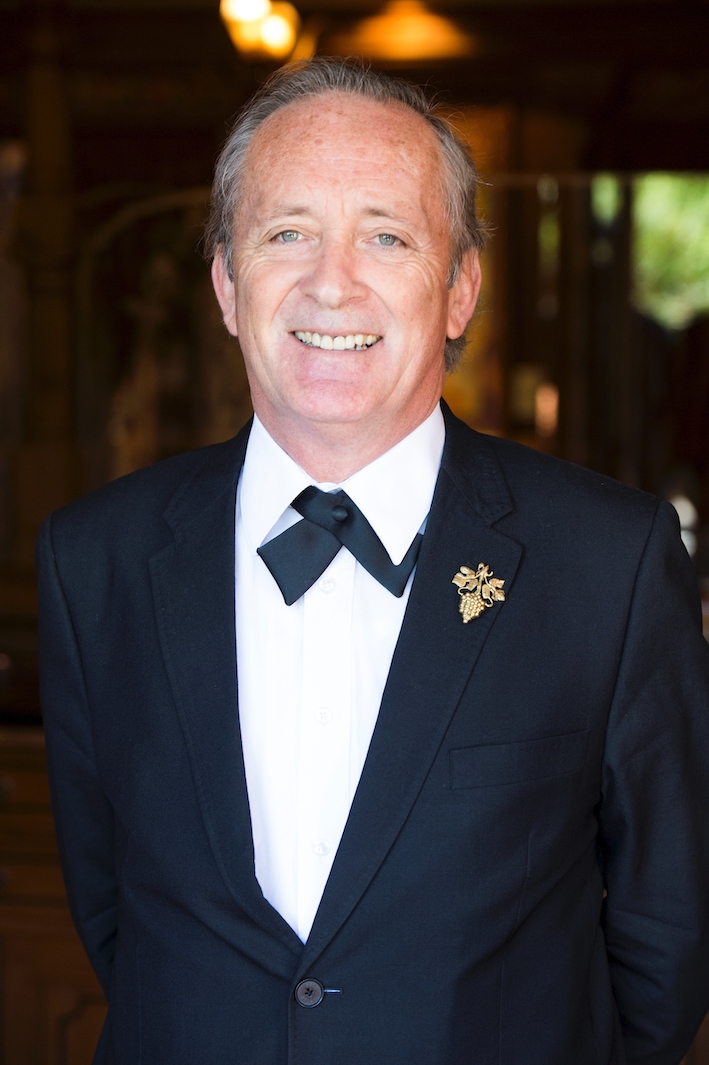 Germain Lehodey and I have been friends for a number of years. He is the sort of person when he tells you something, you are guaranteed to know that it is fact. Germain comes with a wealth of knowledge and experience in the food and beverage industry having started his career as a sommelier at the world-renowned restaurant Tour d’Argent in Paris. He has worked at top establishments in South Africa and the African continent including the award-winning Restaurant Mosaic as well as for wine company DGB. Germain was announced as the winner of the 2018 Eat Out John Psillos Award for Outstanding Contribution to Service.

The first of Germain’s Honey Masterclasses takes place in Pretoria on Wednesday, March 17, with a second planned in Johannesburg with details to be announced shortly. The tasting includes one of the rarest honeys in the world. 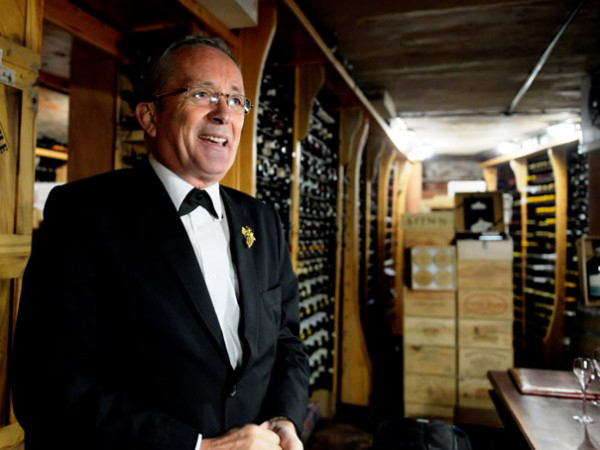 Germain, Curator of some important wine cellars in his time

Well-known in South African and international wine circles, Lehodey – a recipient of a number of industry awards – is a self-confessed food and wine lover who has been involved in the business for most of his life. He has worked at top establishments around the country and also regularly organises “ingredient” tastings for anything from salt to bottled water so that people can expand their food knowledge and make wise consumer choices.

So why honey? “Three years ago, there was huge controversy when it was revealed that not all honey sold was the real deal with some ‘fake’ honey on our supermarket shelves. I soon realised that there was a need to educate people about this wonderful food stuff,” he explains. 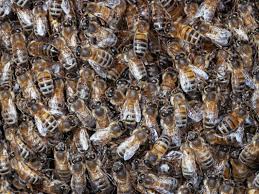 Life in the hive

Lehodey’s talk includes the history of honey, hive life with a look at a real hive, honey production and the many health benefits surrounding honey.

Participants will get to taste eight different honeys to show the origin, type of flowers, condition and production of the honey and how this influences the final consumer product. 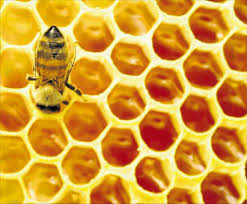 They are
Imported honey from a large national retailer
Honey Hut raw honey, Pretoria
Honeycomb from Honey Hut, Pretoria
Speelmanskop organic raw honey made from wild flowers near Cradock in the Eastern Cape
Kalkwerf raw honey from the Northern Cape
Maverick cream honey, Gauteng.
Grootbos honey from the Walker Bay area.
Grootbos reserve honey made only from the Erica Irregularis flower. This mono-floral honey is one of the rarest in the world and is recognised by the German Institute of Quality Control.

“I soon realised that there is as much difference between types of honeys as there is between wine cultivars,” he says. “I have fallen in love with the product and want to share my knowledge with consumers so we can have a greater understanding of the importance of sustainable honey for our own health, the lives of bees and the earth.” 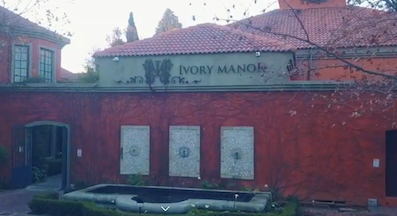 The first honey masterclass takes place at the Ivory Manor Boutique Hotel, 280 Jochem Street, Rietvalleirand, Pretoria, on Wednesday, March 17, starting at 11h00. The cost is R200 a person and includes a light lunch. To book contact Germain Lehodey on 072 4768161 or germainlehody8@gmail.com. 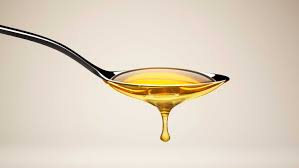