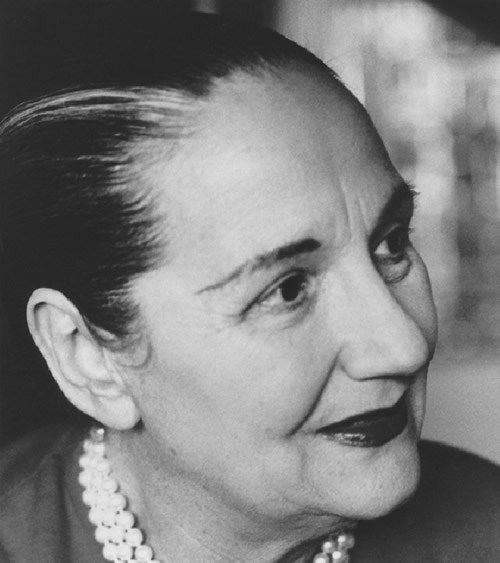 In 1969 I attended a concert in the Royal Festival Hall on the South Bank in London. It was one of may I went too. I love classical music and live performance touches my soul.

The star of the evening was Gina Bachauer, a large stately lady who walked with such grace it appeared as though she was being propelled by something under her voluminous black evening gown. Her hair was pulled tightly back into a bun and she wore striking red lipstick. She was playing a Bach Concerto for Two Pianos with her pupil The Princess Irene of Greece, Duchess of Aosta, who was born in Cape Town. I happened to be sitting near the Royal Box, where her brother King Constantine 11 of the Hellenes, Queen Annemarie, and Queen Frederica, their mother sat.  Prince Charles, Princess Anne, Princess Alexandra of Kent and her husband Sir Angus Ogilvy where also there.

There were two concert grand pianos on the stage. One white and one black. Bachauer, dressed in black came in and sat at the white piano and Princess Irene in white sat at the black piano. Perfectly set stage and great music. It was immediately clear that this was a young star in the making, rather than a princess. 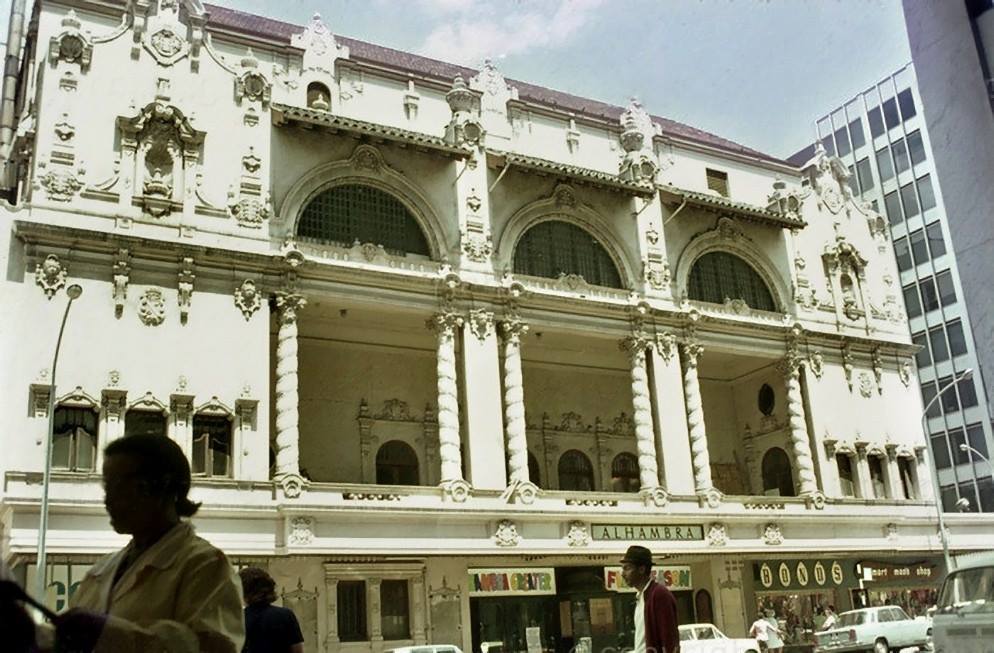 A couple of years later Gina Bachauer visited Cape Town and gave a concert in the Old Alhambra Theatre with the Cape Town Municipal Orchestra conducted, if I remember correctly, by David Tidboald. She played Beethoven’s 5th, one of my favourites.

I can now not hear the piece, which I do regularly, usually the Baremboim recording, without thinking of this magic moment.

I remember the Alhambra so well from childhood when my grandmother took me there for British pantomimes, Aladdin, Dick Whittington. Terry Thomas with the huge gap in his front teeth played a dame in one of them. There was a Wurlitzer Organ which rose up from the pits which played before the performance and during interval when a movie was played with the words of the songs with a bouncy ball going along the line to tell you when to sing. And of course we all stood and sang ‘God save the Queen’ at the end with black and white movies showing the Royal Family with scenes of their visit to South Africa in 1947.