The 2017 National Wine Challenge winners were announced on 25 April 2017 and Fairview Wine and Cheese Estate in Paarl was named a Vineyard Consistency Award winner, garnering over 10 top accolades this year. In addition, Fairview took joint second place overall across the entire spectrum of categories and wines. 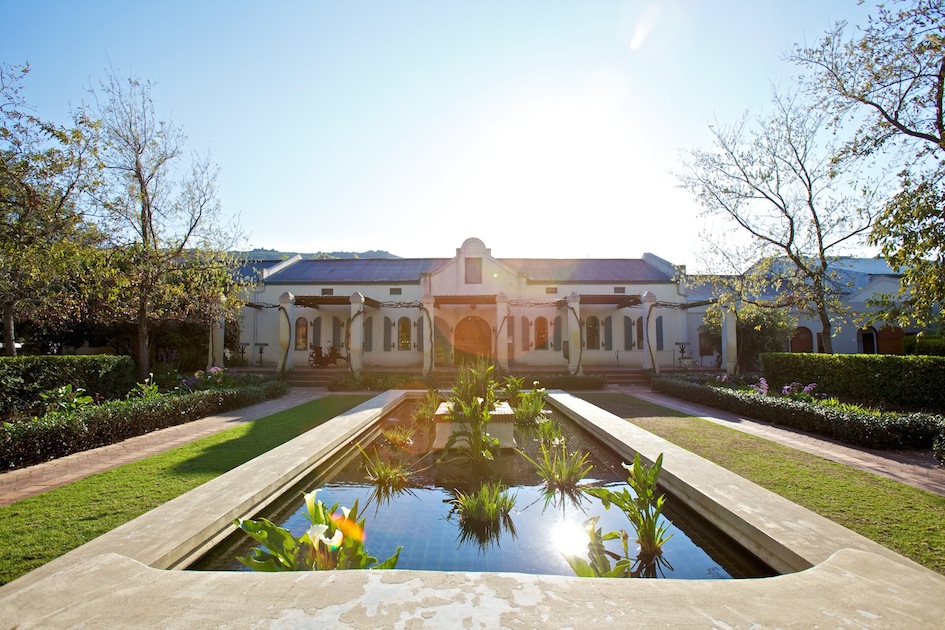 The National Wine Challenge is in its seventh successful year and each year the judges’ task gets more and more difficult. The selection process is thorough and rigorous as greater numbers of fine wine entries intensify pressure for the limited victory spots. Each and every wine is objectively and independently assessed with great care and professional diligence. 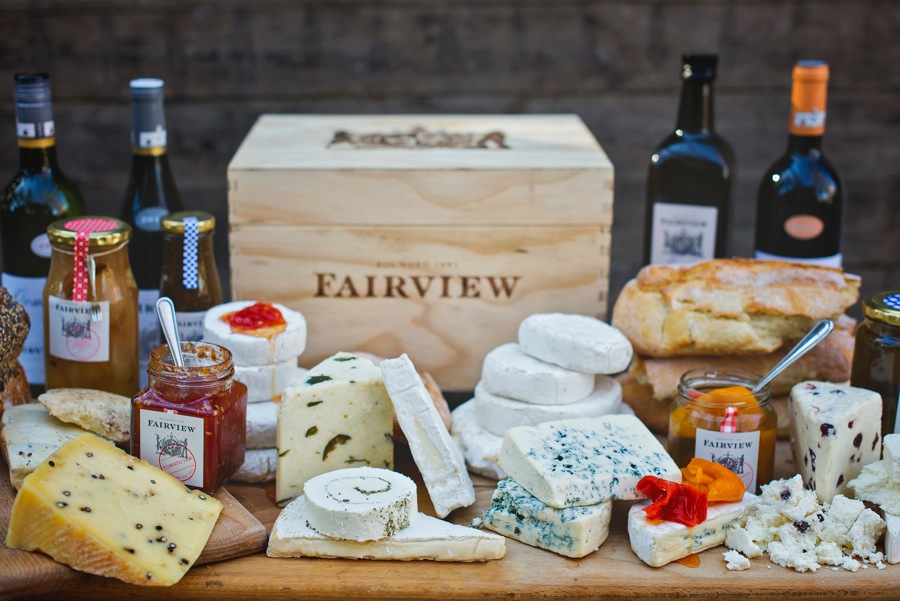 A selection of Fairview Cheeses & Preserves

Not only did these particular wines stand out, but Fairview also excelled in other categories of the challenge. Double Gold was awarded to the Fairview Nurok 2016, the new release Fairview Rose Quartz 2016 and Fairview Old Bushvine Cinsault 2016. The four Fairview wines that took Double Silver titles this year were: Fairview Viognier 2015, Fairview Caldera 2013, Fairview Homtini 2015 and Fairview Beacon Shiraz 2013.

The limited release Fairview Eenzaamheid Shiraz 2014 is one in a range of premium Single Vineyard wines that are all beautifully different and completely crafted. The Single Vineyard range encompasses both traditional strengths and current fascinations within every bottle. Using only selected hand-picked and pressed grapes, the wines in the Single Vineyard range are terroir driven and the grapes come from older vineyards. The Fairview Eenzaamheid Shiraz reflects a well-rounded Shiraz with expressive spice and lovely fruit content.

“It is an honour to see the consistency in one of our premium Single Vineyard wines, the Fairview Eenzaamheid Shiraz, and that this Shiraz comes through again and again as an award winner,” says Fairview Head Winemaker, Anthony de Jager.

The Fairview Extraño is the “stranger” in the vineyards – this Spanish-driven blend consists of Tempranillo, Grenache and Carignan. Tempranillo is a relatively unknown variety in South Africa, and one, which the winemakers at Fairview believe is a fantastic variety in our warmer viticultural areas.

“For me, the most exciting wine to receive Top 100 status is the Extraño. As a relatively unknown variety for South Africa, it is great to see Tempranillo being recognised by the judges. It is also great to see how Grenache is enjoying the appreciation it deserves and the Carignan, which is from a 47-year-old Swartland vineyard, adds beautiful depth and complexity to the wine,” De Jager adds. 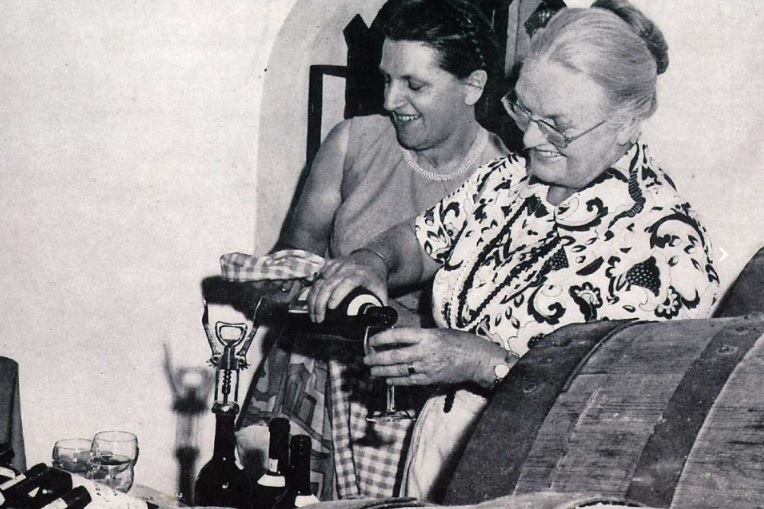 [right] with an assistant in the 1980s serving customers 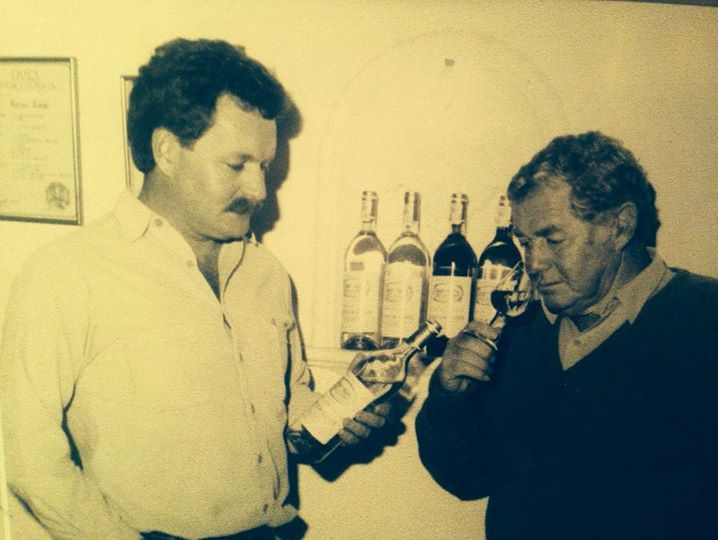 Charles Back with his father Cyril in the 1980s

Charles Back, the man behind Fairview, comments: “We are very honoured that the National Wine Challenge has recognised the dedication of our winemaking team, and we’d like to thank the judges for acknowledging our work and commitment to artisanal winemaking. Their appreciation – and that of our public – is what inspires us to keep making better and better wines!