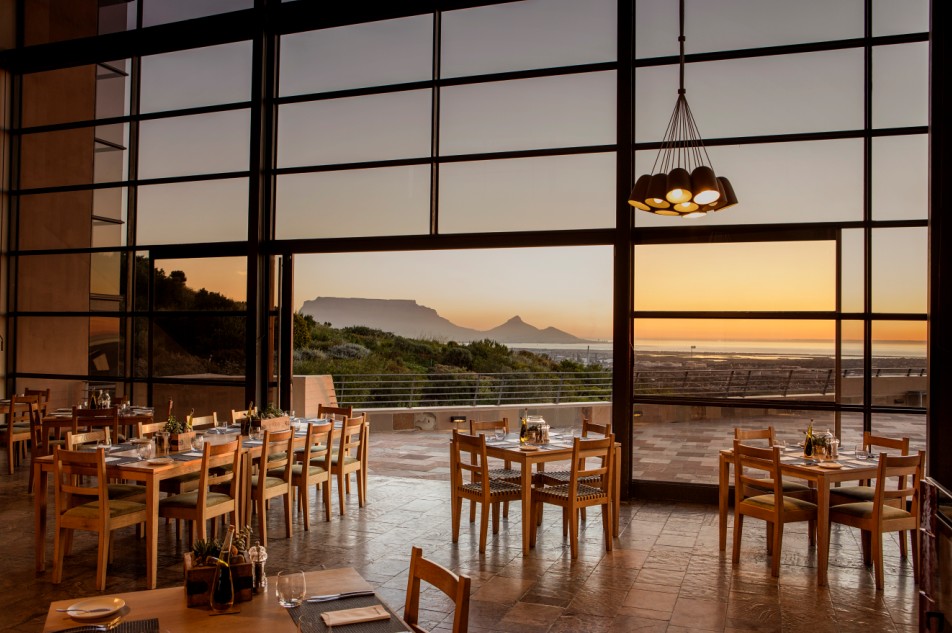 Durbanville Hills’s Tangram Restaurant has been awarded with no less than three awards at the annual Haute Grandeur Global Restaurant Awards as Best South African Cuisine on a Global Level, Best Restaurant Manager in South Africa and Best Gourmet Cuisine in Africa.

The announcement was made at a gala dinner held in Kuala Lumpur over the weekend, where the world’s top hospitality providers gathered to celebrate excellence in the industry.

Some of South Africa’s most awarded restaurants competed in the various categories and included La Colombe, Myoga, Jardine, Hartford Koi, Test Kitchen and the Pot Luck Club, to name but a few.  The Haute Grandeur Global Restaurant Awards acknowledges hospitality experiences across seven continents and more than 60 countries. Awards are achieved by means of a rigorous rating process, based on a unique concept exclusive to Haute Grandeur which relies on the feedback from guests rather than by a general public vote or judging. 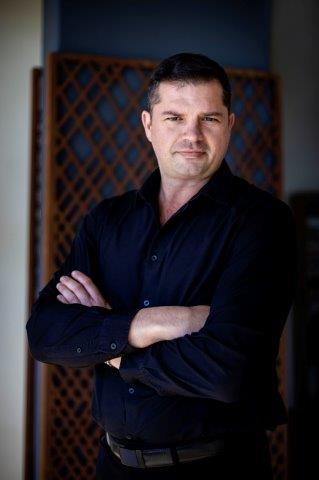 An ecstatic Dirk Steyn, awarded as the Best Restaurant Manager in South Africa, says that it’s an enormous honour to be globally recognised. “The hospitality industry is competitive and consumers demand consistent quality, exceptional service and unique experiences that entice them to return. Dining out is such a social and emotive engagement and consumers have extremely high expectations. We pride ourselves in delivering beyond expectations – whether it’s breakfast, a languid lunch or celebratory dinner.” 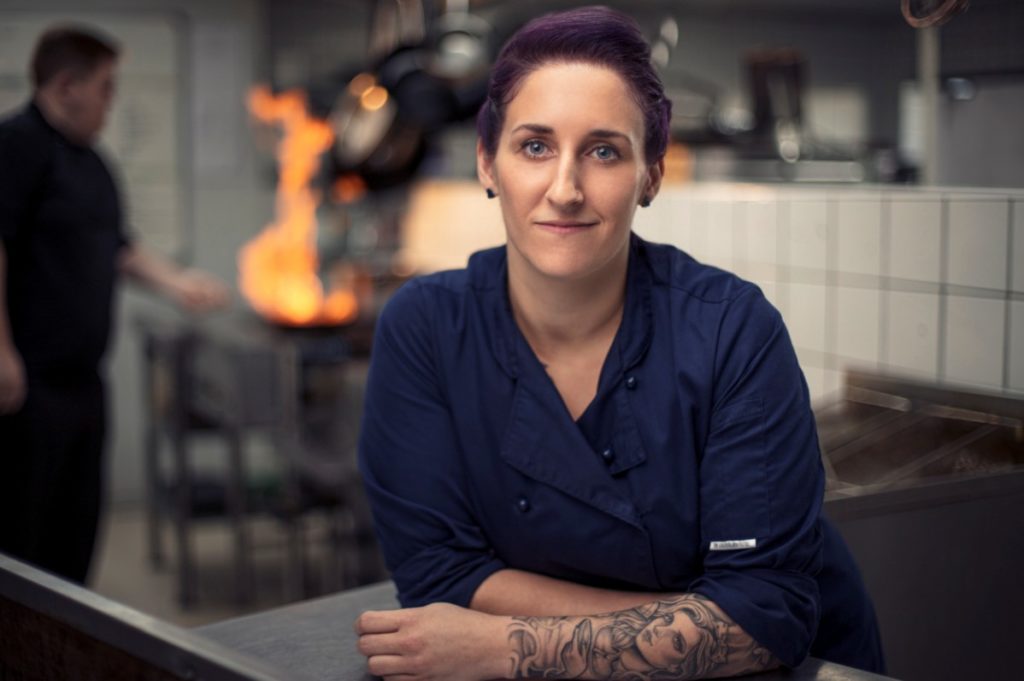 The restaurant is famed for its spectacular views of Table Mountain and Table Bay and recently changed its name to Tangram. Chef Tamzyn Ehlers uses only the freshest ingredients, and creatively ensures an extraordinary visual and taste experience. 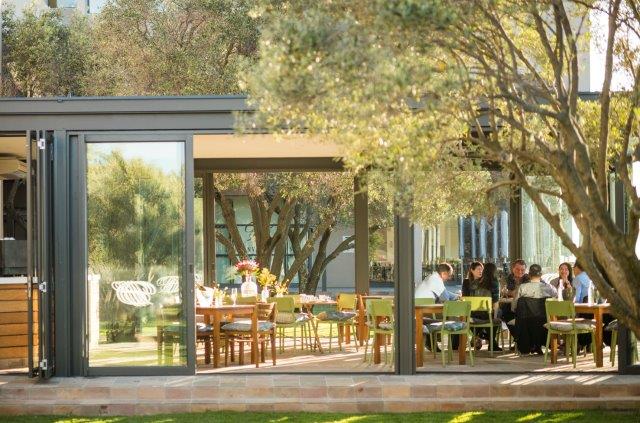 Tangram, from the outside

The restaurant is open for breakfast, lunch and dinner. Bookings can be made by visiting https://www.durbanvillehills.co.za/our-restaurant/