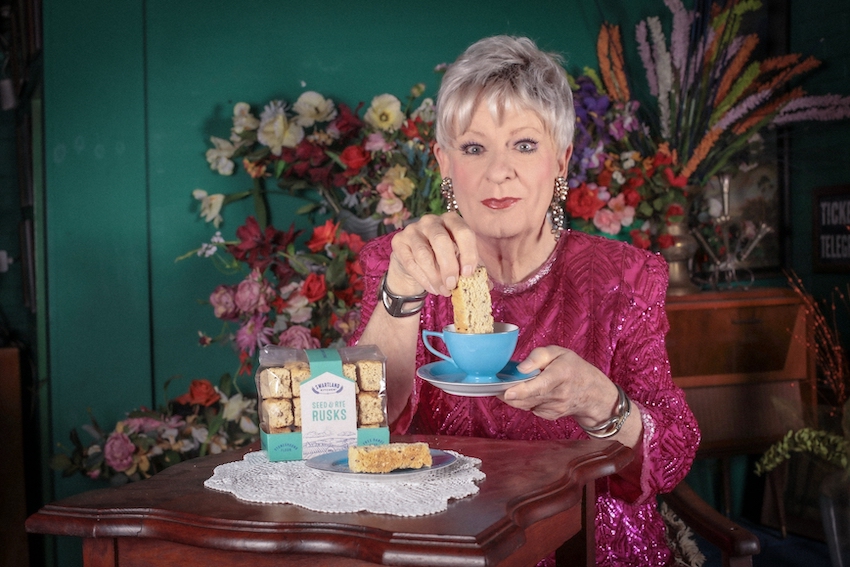 Five months of lockdown has led to a multitude of changes at Evita se Perron. The energetic team of Frits van Ryneveld and Hentie van der Merwe, who launched their enormously popular Darling Sweet toffees six years ago, has taken over ownership of the legendary international destination from Tannie Evita.

Says Van Ryneveld: “We are delighted to say that we have expanded our business. In addition to our toffees, toffee spreads, honey and salt that we produce, we now also make – under the Swartland Kitchen banner – delicious rusks and granola using stoneground wheat flour, sourced from local farmers growing crops in an environmentally conscious way.

“It is the Swartland Kitchen that is now the baking heart of the Evita se Perron, with the delicious smell of fresh tarts, pies, cakes and rusks taking over from the scent of Mrs Bezuidenhout’s Jeau’Mour perfume,” he quips.
Van der Merwe says they are particularly proud of their Swartland Kitchen rusks which are baked in small batches in their kitchen and which have become a firm favourite of Tannie Evita who loves nothing better than to dunk them into her mug of moer koffie in the morning.

“This is why we are declaring her birthday National Swartland Kitchen Beskuit Day and celebrating the occasion on social media with the hashtags #TannieseGunsteling and #TanniesChoice,” says Van der Merwe. 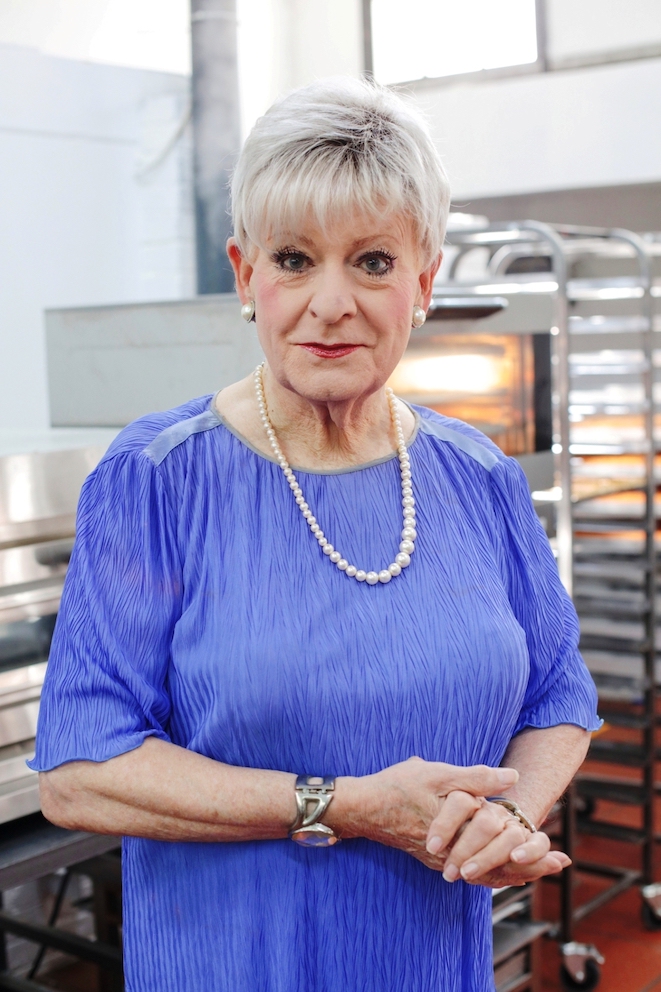 Evita in the Bakery

To mark her 85th year, Tannie Evita, the beloved ‘Gogo of the Nation’, is also revealing her new look. Having been shielded in the relative safety of her home since March, a weekly visit to her hairdresser was out of the question. With a new hairstyle thanks to a special shampoo donated by Clicks, Mrs Bezuidenhout now joins the ranks of mature international beauties like Dame Helen Mirren, Dame Judi Dench and Dame Julie Andrews!

“With my new hairdo and a box or two of Swartland rusks – which I have declared the ‘Official Rusk of the Republic of Bapetikosweti’ – I couldn’t ask for a better birthday,” says the doyenne of Darling and beyond. 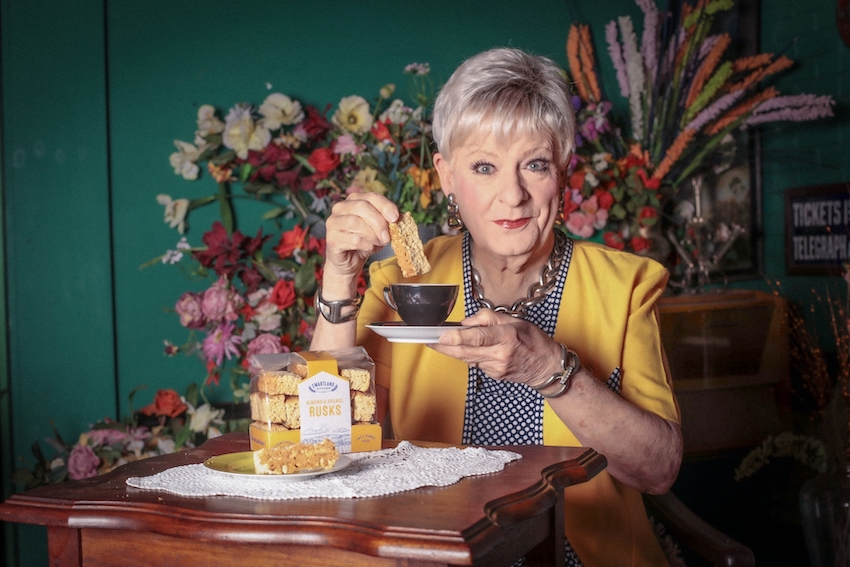 About Evita se Perron
Now in its 25th year, Evita se Perron has established itself as one of the most unique venues in South Africa. Pieter-Dirk Uys and his cluster of satirical characters have entertained thousands of visitors through the years, with Evita Bezuidenhout still presenting her tongue-in-cheek take on our history with Tannie Evita Praat Kaktus, her unique entertainment reflecting the politics of the day. In addition to various innovations, the new Perron management has enlarged and developed the Tannie Evita Bezuidenhout Museum, while Book League has moved its bookshop into The A-en-C (Arts and Crafts). The brand-new coffee shop in the existing theatre offers refreshments available with a tasting menu of the Swartland Kitchen produce and is open from 09:30 to 16:00 daily. Visitors can also take a walk through the beautiful gardens of Boerassic Park.