Du Toitskloof Winery emerges victorious in a Pork War to remember in the Du Toitskloof Muratie Annual Cook Off…. 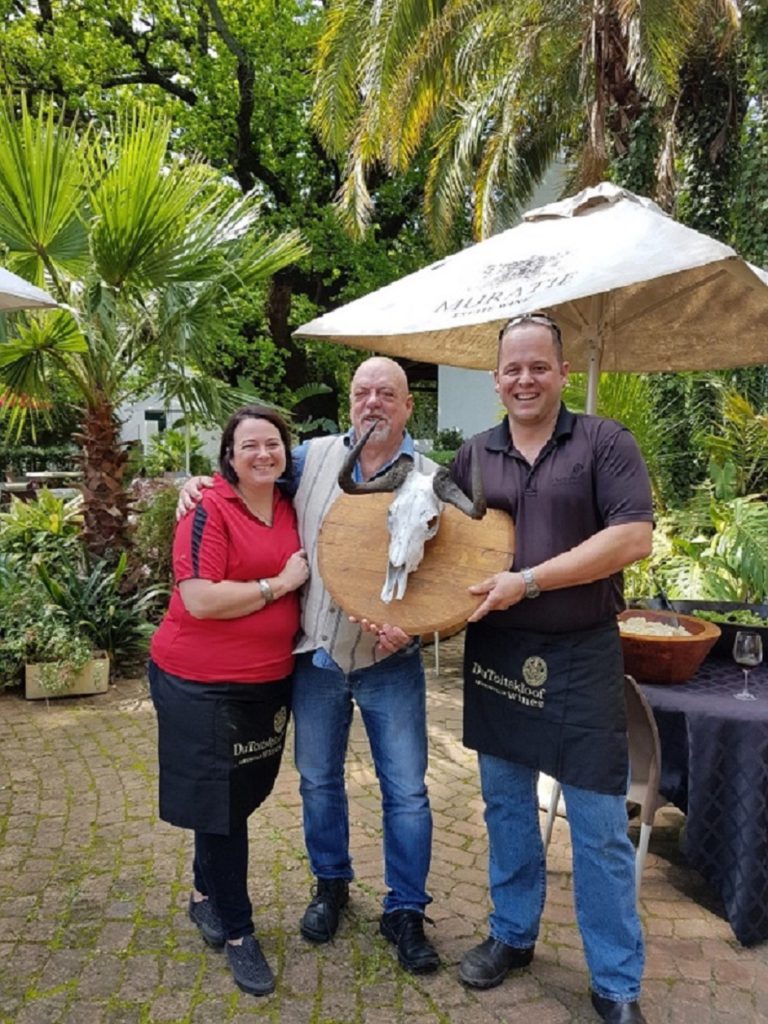 The Annual Du Toitskloof Muratie Cook Off took place recently where, two of South Africa’s well-known wineries, well known for their culinary skills, met up for the sixth time to contest this annual championship title. Du Toitskloof was declared the winner.

This year the two cellars, hailing from opposite sides of the Boland mountains, met at Muratie in Stellenbosch to draw battle lines in an open-fire ‘pork war’, each preparing two different cuts of pork. The fires were lit early, with the two teams hard at work, while the guests – who would later be judging the winning team – kept an eye on the respective braais. The Du Toitskloof team, headed up by winemaker Shawn Thomson and his wife Elrine, opted for neck steaks prepared with honey, mustard, orange, garlic and ginger, and short ribs marinated in red wine and star anise. The Muratie team, Kim Melck and winemaker Hattingh de Villiers, chose a deboned neck, smoked and drizzled with ginger, honey and soy, and rashers prepared with lemon juice, rosemary and coarse salt. After watching all this deliciousness on the go, and soaking up the tantalising aromas, the cook-off guests could not wait for the feast ahead. 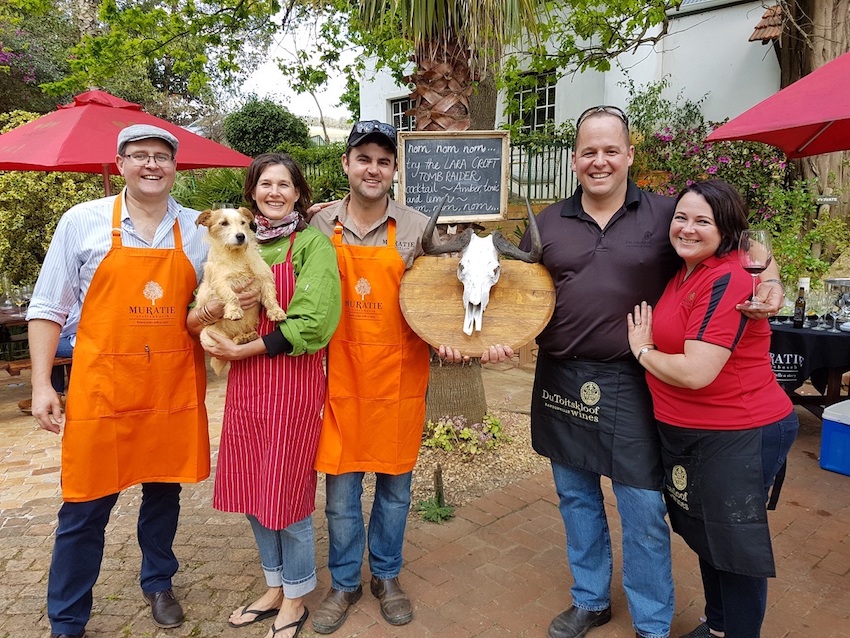 Seated at one long table in Muratie’s historic courtyard in the shade of the estate’s ancient oaks, Du Toitskloof, followed by Muratie, presented their culinary works of art accompanied by their wines of choice, namely Du Toitskloof Pinotage Rosé 2016 and Muratie’s 2016 Laurens Campher white blend. For an event conceived to pay tribute to the ‘Boland leefstyl’, it was yet another perfectly enjoyable occasion, celebrating good food, good wine and good company.

After a gourmet spread of note, the votes were cast and counted, and it was celebrity chef Pete Goffe-Wood who had the pleasure of announcing the 2017 champion. A very proud Du Toitskloof team took the honours for the second year in a row, taking home the championship trophy, hand-made by Hattingh de Villiers. 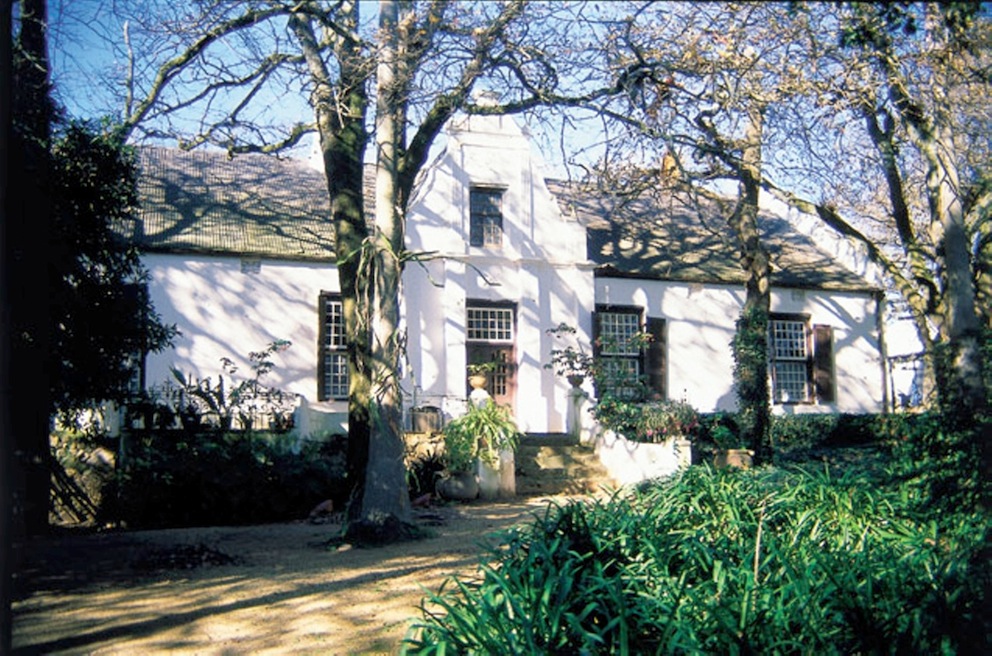 Beautiful Muratie Manor House, Hosts for The 2017 Cook Off

And so, the great culinary rivalry between Du Toitskloof and Muratie continues with the history of the competition now showing one draw, two wins for Muratie and three for Du Toitskloof. With their rivals now leading the charge, the pressure is on Muratie to pull out all the stops for next year’s showdown which will be hosted by Du Toitskloof Wine Cellar in the Breedekloof Valley.