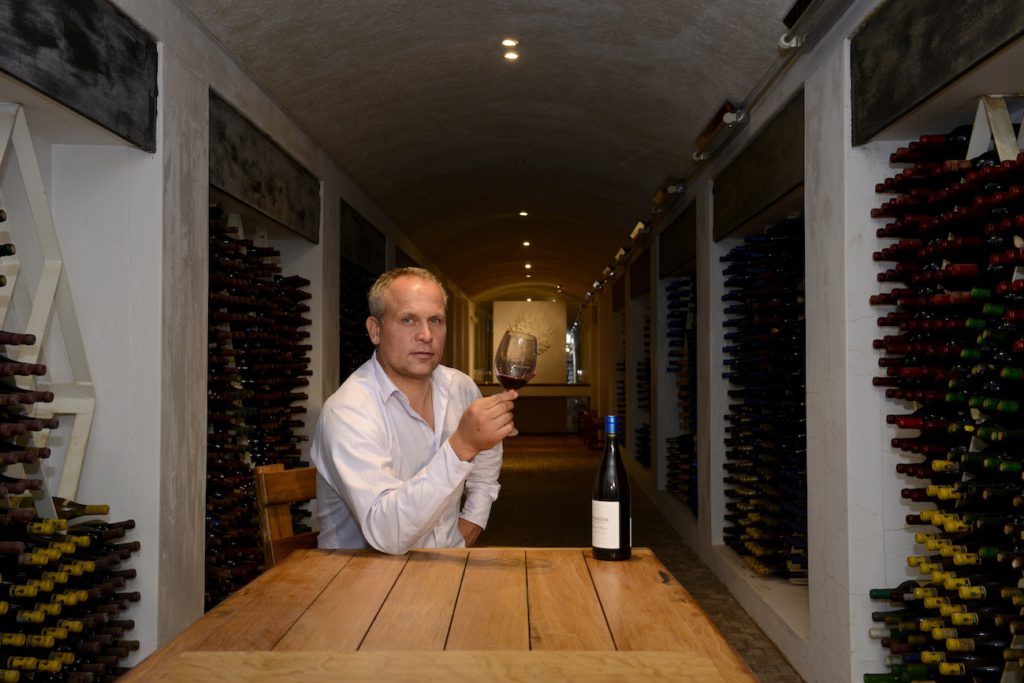 South Africa’s largest independent wine and spirit producer and distributor, DGB, (producer of iconic wine brands such as; Boschendal, Bellingham, Brampton, Franschhoek Cellars, Douglas Green, Tall Horse, The Beachhouse, amongst others), has been announced as the Best South African Producer at the recently concluded MUNDUS VINI International Award and Spring Tasting – one of the wine world’s most acclaimed annual wine award and trade tasting events.  In line with this award, DGB will stand among the world’s greatest when it is honoured on the first day of the world’s largest wine trade fair, ProWein in Düsseldorf, this coming Sunday, 19 March, during a prestigious presentation ceremony.

Group Winemaker, JC Bekker, will accept the certificate on behalf of the wine and spirit producer for ‘Best Producer South Africa’ presented by the Board of MUNDUS VINI, in the company of top wineries from Germany, Italy, France, Portugal and Australia.

DGB cinched this award following a rigorous tasting conducted by 200 international wine experts from 44 countries, of almost 6 200 wines, from more than 150 wine growing regions. According to the organisers, this was the highest number of wines ever tasted at MUNDUS VINI.

Wineries honoured with ‘Best Producer’-status, receive this accolade based on achieving the highest overall results, per country, in the competition. A total of twelve wines from DGB achieved individual medals, including Gold Medals for the Bellingham Homestead Sauvignon Blanc 2016 and the Boschendal 1685 Shiraz 2015, respectively. Additionally, DGB also received 10 Silver Medals, representing close to 20% of the total award tally presented to wines from South Africa.

Wines in the competition are evaluated according to product category, origin, quality level and flavour, and only the best 40 percent of submitted wines receive medals – making these awards even more valuable and meaningful.

According to JC Becker, this is a major achievement for DGB and its international reputation: “The MUNDUS VINI International Wine Award tasting is considered as one of the majorly important trade tastings where international buyers and consumers compare the quality of wines from all over the globe. To be acknowledged at this forum is massively exciting and important to how our individual wine brands are positioned abroad. Its association with what is largely considered as one of the world’s most important trade shows, ProWein, adds additional weight and importance.”

He added: “Personally this award also serves as a barometer of where we are standing in terms of our own work standard, and performance, and we are very happy it reflects that we are indeed on the right track when it comes to international, quality standards.”