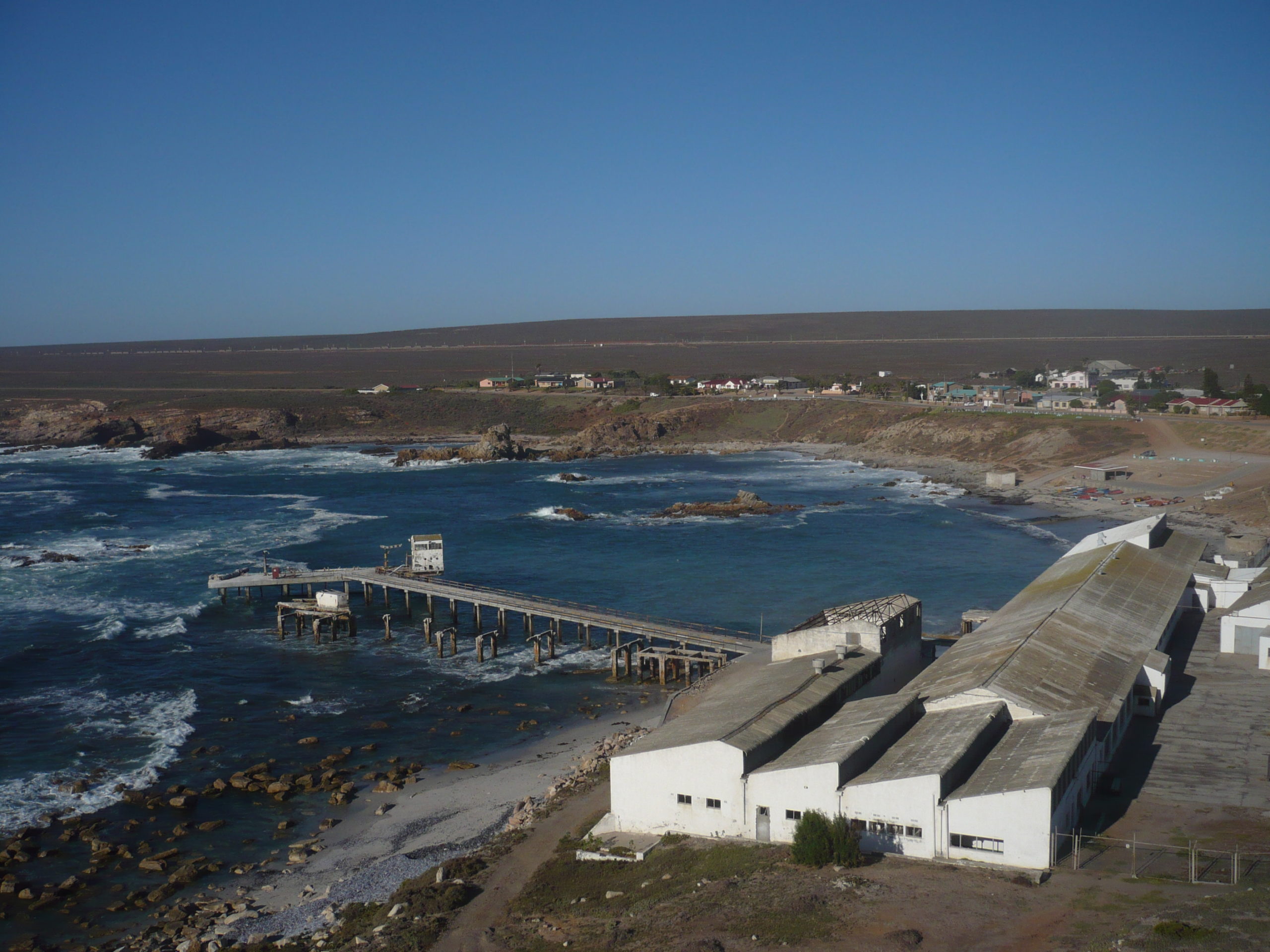 Leading South African drinks company DGB, owners of top wine brands including Boschendal and Bellingham, has purchased Fryers Cove Wines, one of the most unique boutique wineries in the country situated at the edge of the Atlantic Ocean on the Cape West Coast. With a winery built right on the water in an old fish factory and a stunning set of cool-climate wines from vineyards planted 500m from the water’s edge, Fryers Cove makes Sauvignon Blanc and Pinot Noir from its six hectares of Bamboes Bay vineyards.

Fryers Cove has not only seen these wines garner local and international acclaim through the unique terroir of the vineyards, but the place itself has become a sought-after tourist destination with a restaurant and tasting-room set above the splashing Atlantic Ocean. 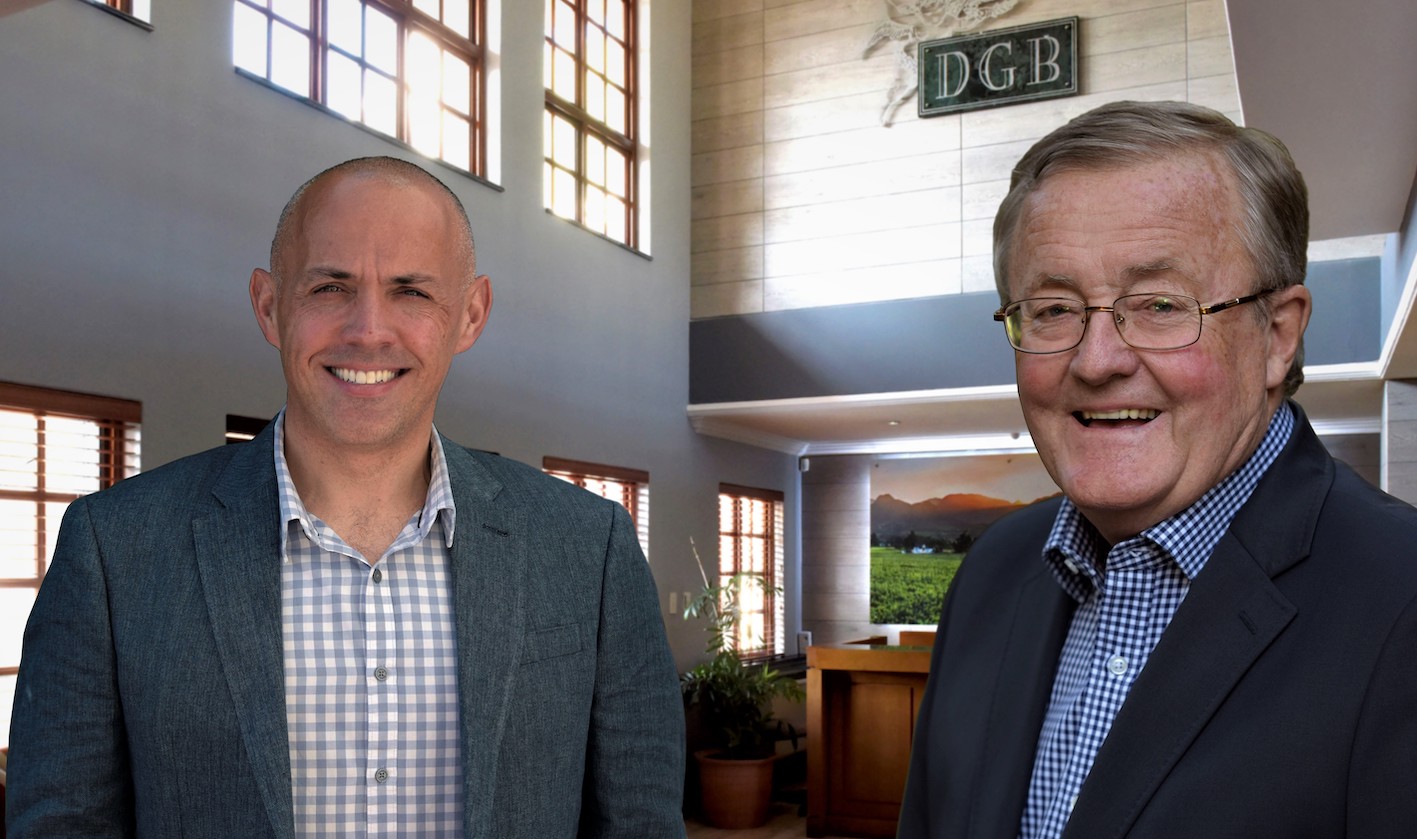 Tim Hutchinson, Executive Chairman of DGB says the acquiring of Fryers Cove was done through Artisanal Brands, a DGB subsidiary focussing on the niche and artisanal wine sector. This includes Old Road Wine Co. in Franschhoek, which Artisanal Brands developed from scratch into a portfolio of terroir driven wines where the winemaker has the freedom to craft his best expression of each cultivar and is showcased in the well-appointed tasting room and restaurant in Franschhoek’s old main road. Old Road Wine Co. added a wine range appealing to fashion-conscious modern consumers by offering quirky naming and packaging, whilst maintaining wine integrity through quality and an emphasis on terroir.

Hutchinson says that like the Old Road Wine Co., Fryers Cove adds a unique brand to the DGB portfolio, one underscoring individuality with an own story that has delivered quality wines and captured the imagination of the consumer through the pioneering spirit involved in establishing the brand.

Fryers Cove was founded on an idea Jan “Ponk” Van Zyl, a Olifants River farmer and brother-in-law winemaker Wynand Hamman had in 1985 to make wine from a vineyard growing on the edge of the cold Atlantic Ocean. “Especially Sauvignon Blanc, which we had heard liked extreme conditions on the cool side,” says Van Zyl. “We had the site, on the water’s edge some 30km west of the town of Vredendal. But the dream could only be realised in 1999 when a pipeline was built between Vredendal and the sea-front land we had demarcated for planting.”

For this to materialise, Van Zyl took on a partnership with his father in the Jan Ponk Trust, Hamman, local farmers JH Laubscher Brothers and wine-distributor Andrew Baker.

With the first wine – Sauvignon Blanc – made in 2001, Van Zyl said he and Hamman realised they had something unique. “As critics‘ recognition for the wines and their unique sense-of-place rolled in, we knew Fryers Cove was true to our slogan – forged of the earth, tempered by the sea.

“This was the start of an amazing journey, including establishing a winery in an old fish factory in Doringbay and running a restaurant together with the local community. Visitors from all over the world come here to experience true West Coast hospitality, with the wines expressing the singular terroir. Here at Fryers Cove, a visitor becomes a wine customer for life.”

Van Zyl says the Fryers Cove journey was one of the most satisfying of his life, as he and his partners had created a new wine region out of nothing. “I don’t think anyone in the wine business can ask for more than that,” says Van Zyl. “I have my own family farming interests to look after, and Fryers Cove is not something you can do as a hobby. In DGB we have found the perfect entity to continue the vision we had. They are wine people who live every part of the world of wine. We are thus happy we found a group who recognise the effort and hardship put in over the years to create this business and build a future on quality, uniqueness and strong relationships.”

Andrew Harris, marketing manager of The Old Road Wine Co. in Franschhoek, will now also be responsible for Fryers Cove. Harris believes the Cape West Coast will be a new frontier for the South African wine industry, very much like the Swartland was a number of years ago, led by a group of exciting young winemakers.

“Wine drinkers these days are looking for wines with interesting and exciting stories with which they can engage, and Fryers Cove is exactly that,” says Harris. “And if you can add an element of adventure into it, all the better. Fryers Cove’s vineyards are 500m from the Atlantic Ocean and the icy seawater is used to cool the tanks during fermentation, resulting in some of the most unique wines you will ever encounter.”

Harris says that Fryers Cove will continue to lead the local and international interest in the Cape West Coast as a wine region.

“The demarcation of Cape West Coast as a new sub-region last October has rightly given the region its own identity which we will work to preserve and celebrate,” he says. “The Doring Bay wine in the Fryers Cove portfolio has a lot of scalability and we will also review what further growth opportunities exist at the different price points. The uniqueness of Fryers Cove as a destination is underscored by the fact that 50% of the current sales are from the cellar door.

“DGB will also be using its international network to place this brand in a number of selected markets, reinforcing South Africa as wine country like no other in terms of extraordinary sites, terroir and wine expression, much of which has still to be discovered.” 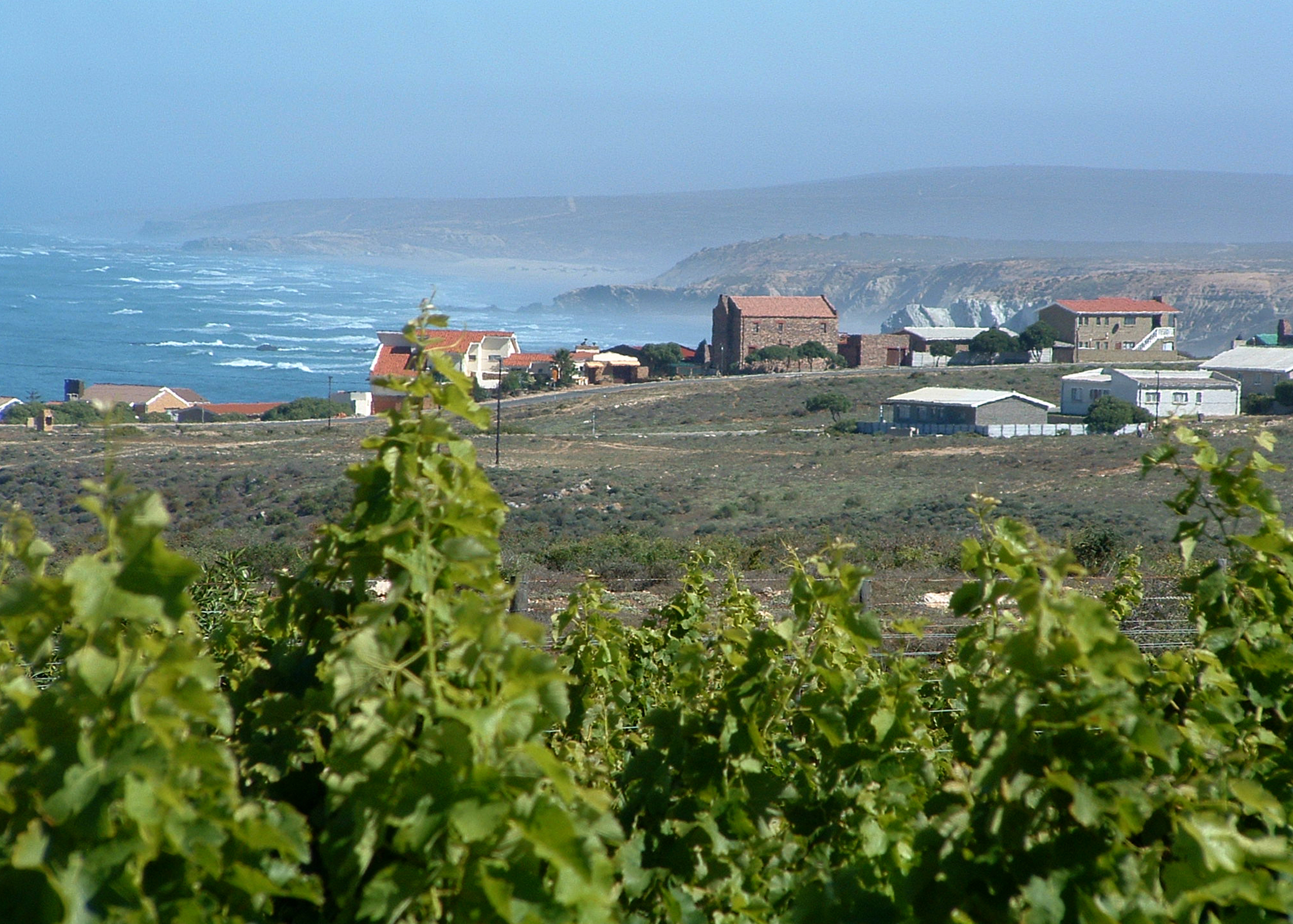