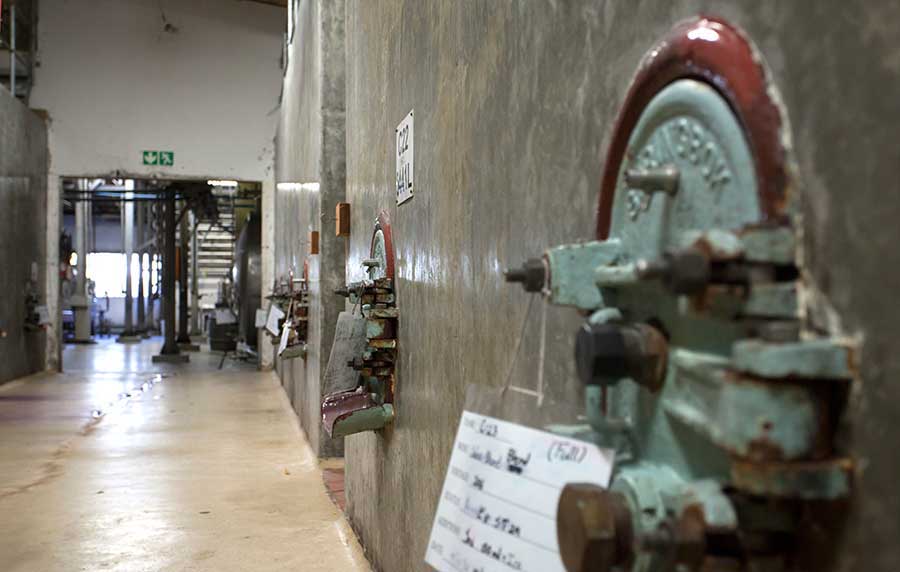 Delheim Wine Estate is in the very heart of the Stellenbosch Wine Appellation, nestled up against the iconic Simonsberg. Owned by the Sperling Family, whose legendary patriarch, Spatz died recently, the cellar has produced some gems over the years.

Each year the legendary Delheim Pinotage Rosé is a much looked forward to release. And the Delheim Sauvignon Blanc is as eagerly awaited. 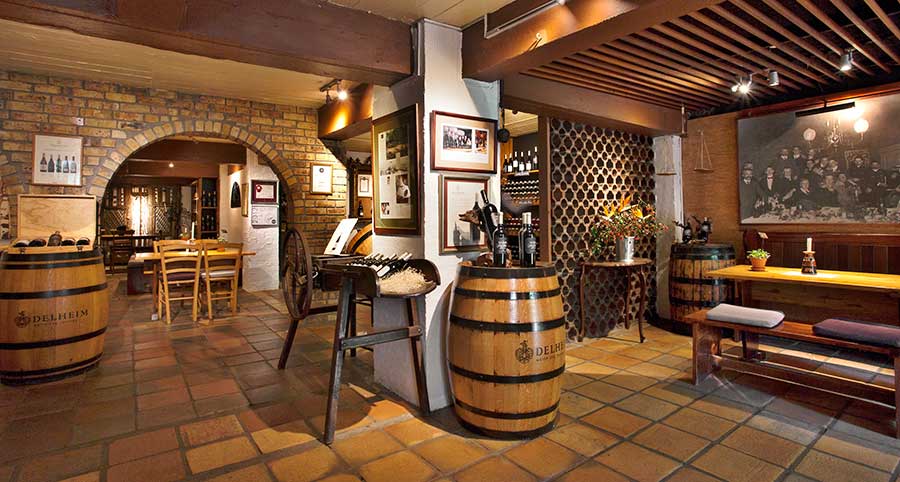 Now, Delheim has released these two wines which are vegan friendly. It is important for vegans that their diet contains no animal products, so dairy, honey and eggs are not part of their diet. In the early days of winemaking egg whites were used for fining wine. For these two wines, only two products were used in the wine and the juice, bentonite which is an absorbent aluminium phyllosilicate clay formed by the weathering of volcanic ash. The other is a protein fining agent which is produced by isolating proteins from potatoes or peas.

The Delheim Pinotage Rosé 2018 is made from handpicked Pinotage grapes with about 3.5% Muscat de Frontignan to add a little of its aroma both to the smell of the wine and to the taste. The grapes come from different vineyards in the Coastal Region. Slow ripening added to the flavour, though also meant smaller berries with the drought which affected the Western Cape. The grapes were destalked and crushed and taken to the press and the juice drained off immediately and taken to fermentation using selected yeasts which accentuate the fruit flavours in the final wine. After fermentation the wine was prepared for bottling.

Pour
From a clear glass Burgundy shaped bottle under screw cap. Classic Delheim livery. In the glass, a gem bright pink reminiscent of salmon with flashes of cherry blossom. Pink spun sugar and red berries, a whiff of pink flowers are followed by a generosity of fruit on the ample palate. Crunchy pink watermelon and pomegranate arils feature in the crisp freshness of the ending.

Pair
A mid-morning refresher or perfect as a glass at sundown. Vegans will enjoy the Delheim Pinotage Rosé 2018 with olive oil roasted Mediterranean vegetables or a crisp summer salad. It is excellent with smoked fish like salmon trout and angelfish, or smoor snoek, an old Cape dish.

Harvested from Delheim vineyard blocks in a year where there was a real shortage of water, due to the drought which has prevailed in the Western Cape over the last few years. The drought made an enormous difference to the aromas and tastes of the wine, tending more to the tropical. Harvest in the early hours of the day, the grapes were allowed up to 3 hours skin contact on selected blocks. Fermented in old concrete tanks, the wine was racked off its primary lees and then prepared for bottling.

Pour
From a light green Burgundy shaped bottle, closed with a screw cap. The elegant Delheim livery just adds so much to the appeal.  In the glass, a pale hay coloured wine with lime green tinges. The whiffs are all about tropical fruits, grapefruit, cape gooseberries, which are followed on the palate by sweet tropical limes and white figs. 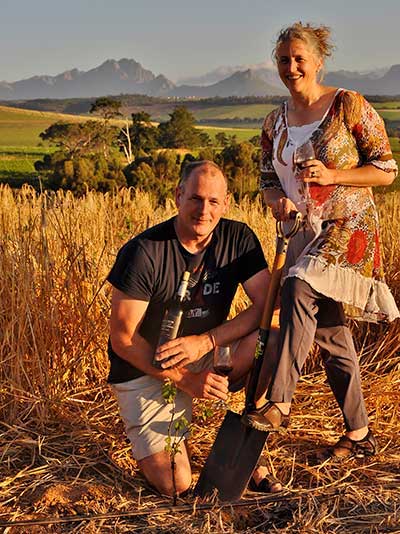 Pair
An excellent quaffer or as an aperitif before a meal. Again, perfect with crisp summery salads containing thinly sliced fennel and young broad beans.  Hot pasta tossed with corn and chili, would make a great vegan accompaniment. Of course, a tranche of fresh SASSI friendly line fish pan fried with lemon and parsley is almost the most perfect of partners.