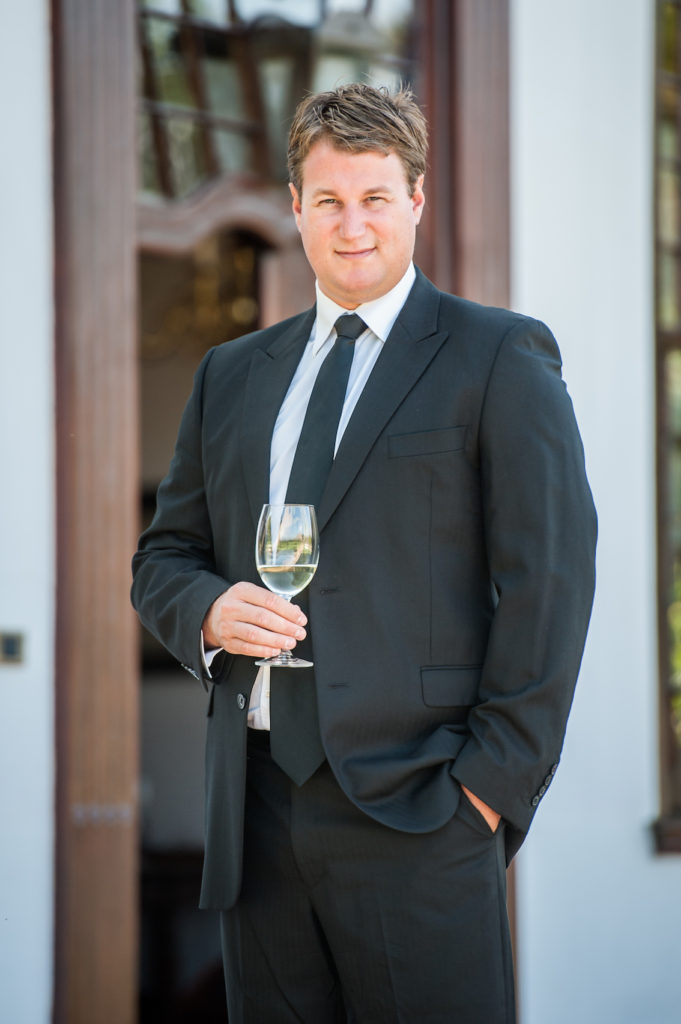 Johann de Wet, CEO of De Wetshof says that when it comes to awards and wine competitions, consistency is the most prized aspect of entering. “As producers we have all been one-hit-wonders at competitions, surprising ourselves and the market by achieving a single stand-out award, then never to be heard of again,” he says.

“But with the two De Wetshof un-wooded Chardonnays, Limestone Hill and Bon Vallon, continuously gaining acceptance at the highest-level, of which Veritas is one, it shows that these wines are the result of our commitment to site-specific and terroir-driven wines, as well as the quest for perfection in the winery.”

He said he was especially pleased with the recognition as this is proving to be an exciting category for South African and international consumers.

“Like all our Chardonnays, the grapes for the Bon Vallon and Limestone Hill wines are sourced from vineyards growing on sites specifically suited to the style of wine that is going to be bottled,” says Johann. “These are vineyards on limestone-rich soils, with a high clay component ensuring coolness and a high water-retention capacity.

“Many commentators are saying South Africa makes the best Chardonnays in the world outside of Burgundy. It’s now time to make the best un-wooded Chardonnays outside of Chablis.” 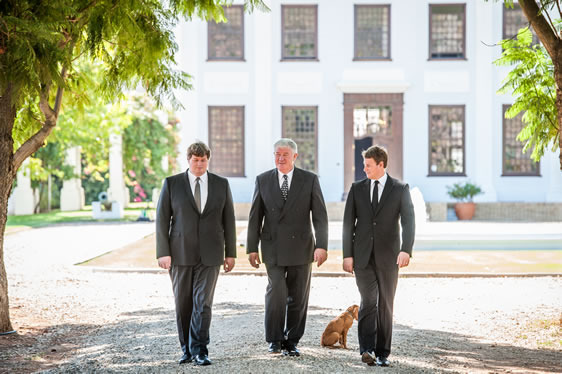 What is important in making an unwooded Chardonnay, says Johann, is that it is not just a matter of keeping the juice and the wine away from oak. “The chemistry of the grapes and the vineyard conditions have to be conducive to producing a Chardonnay that shows its best features in an unwooded environment,” he says. “The Bon Vallon and Limestone Hill vineyards were especially planted for producing this style of wine.”

In its creation, the unwooded wines are kept on the lees in stainless steel tanks under cool temperatures. Weekly stirring of the lees ensures the wine extracts maximum flavours and maintains a fine balance between freshness and complexity.

According to De Wet, both the Limestone Hill and Bon Vallon wines are proving to be especially popular with consumers who simply prefer Chardonnays without the wooded element.

“The wines are fresh and accessible, with enough complexity in structure and mouthfeel to ensure a presence on the palate,” he says. ”It’s popular appeal is due to its ability to accompany almost any type of food, as well as to offer wine lovers the great enjoyment of an unwooded Chardonnay.”

De Wet says that the un-wooded wines complement the three other oaked Chardonnays in the De Wetshof range.

“From the outset we have aimed to be South Africa’s house of Chardonnay,” he says. “Our commitment to a diverse Chardonnay offering and the reputation for quality of each individual wine is the only way we can hope to achieve this. And the accolades show we appear to be on track.”