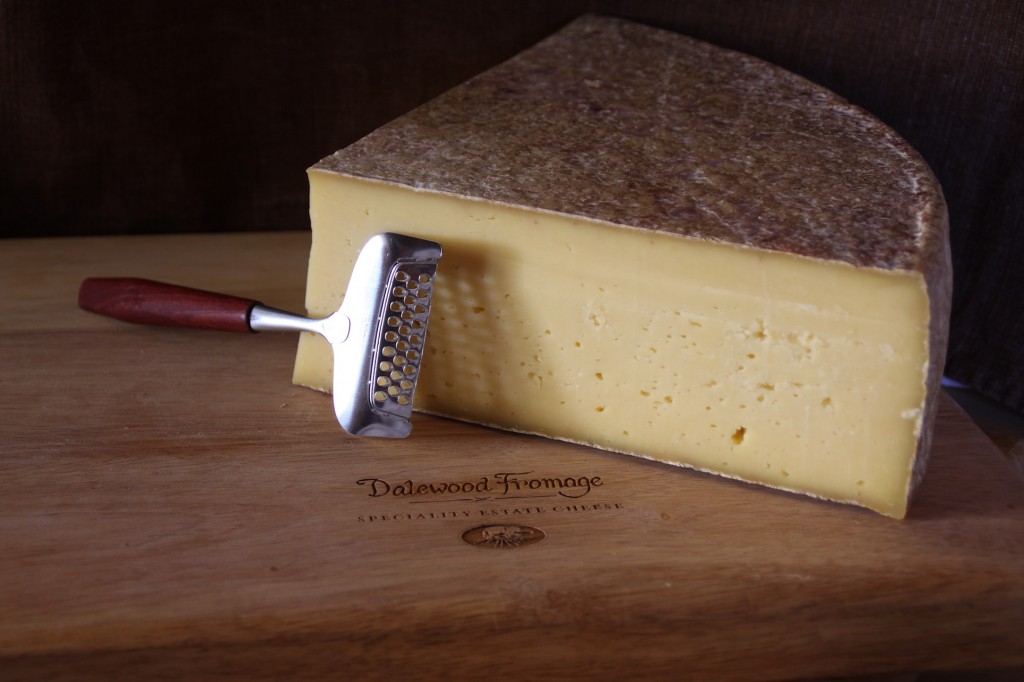 Rob and Petrina Visser and their team at Dalewood Fromage Estate Cheese in Paarl were thrilled to hear that their Huguenot® was awarded a Super Gold Medal at the World Cheese Awards 2010 held on November 24th during the BBC Good Food Show in Birmingham, U.K.

Judges consisted mainly of cheese makers, cheese buyers of supermarkets (Whole Food Market and Tesco), speciality food shops (Partridges and Paxton & Whitfield), cheese scientists and food journalists.  Most of these judges come across good cheeses in their everyday commercial life and were looking for the “Wow” factor during judging. And according to Kobus Mulder of Agri Expo, they appeared to be stricter and were expecting cheeses to surprise them with exceptional flavour and texture qualities before awarding a medal. 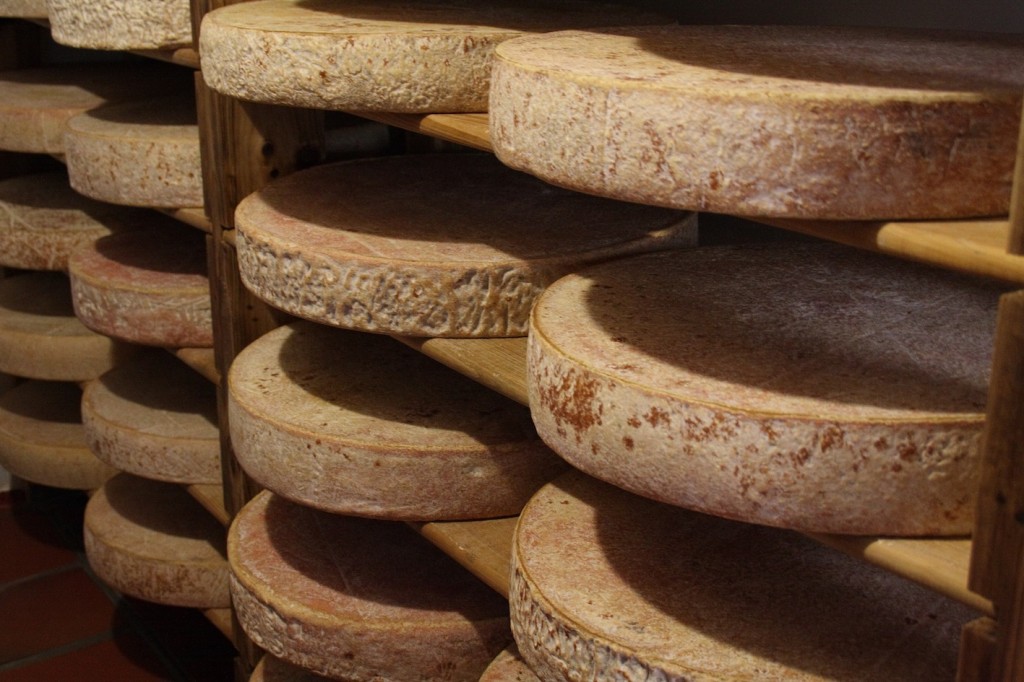 In congratulating the Visser’s, Kobus also said that the Super Gold medal awarded to Dalewood’s Huguenot during the initial judging round pushed it through to the second round of 47 cheeses from where it was selected for the final round of 14 cheeses. During this round, the 15 international judges from 11 countries on The Supreme Panel, chose a Cornish Blue as the World Champion for 2010”.

Huguenot® won the Agri Expo Trophy for the Best South African cheese on the show. 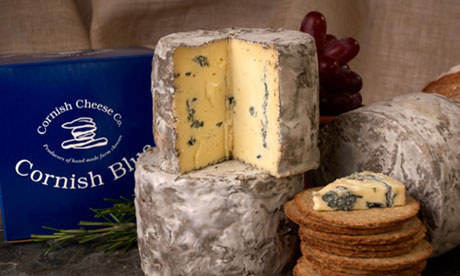