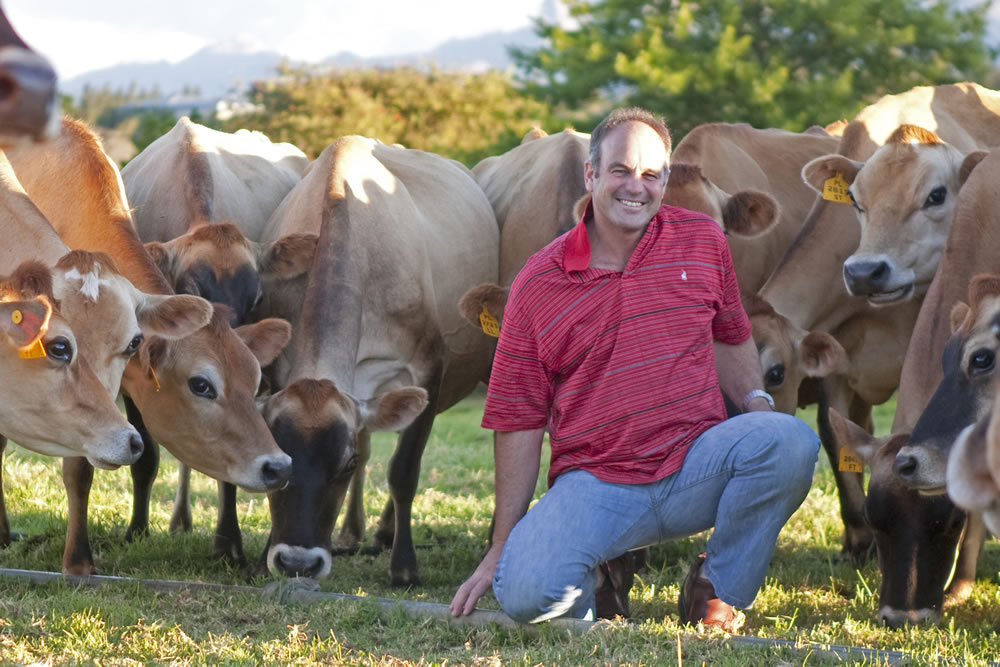 Rob Visser with his ladies

I have been a huge fan of Dalewood Cheeses from the earliest of its days. IN a recent email from Petrina, I was told that they were honoured at the 2017 World Cheese Awards, held this year in conjunction with the World Jersey Cheese Championships this year at London’s Tobacco Dock where over 3,000 cheeses were entered. 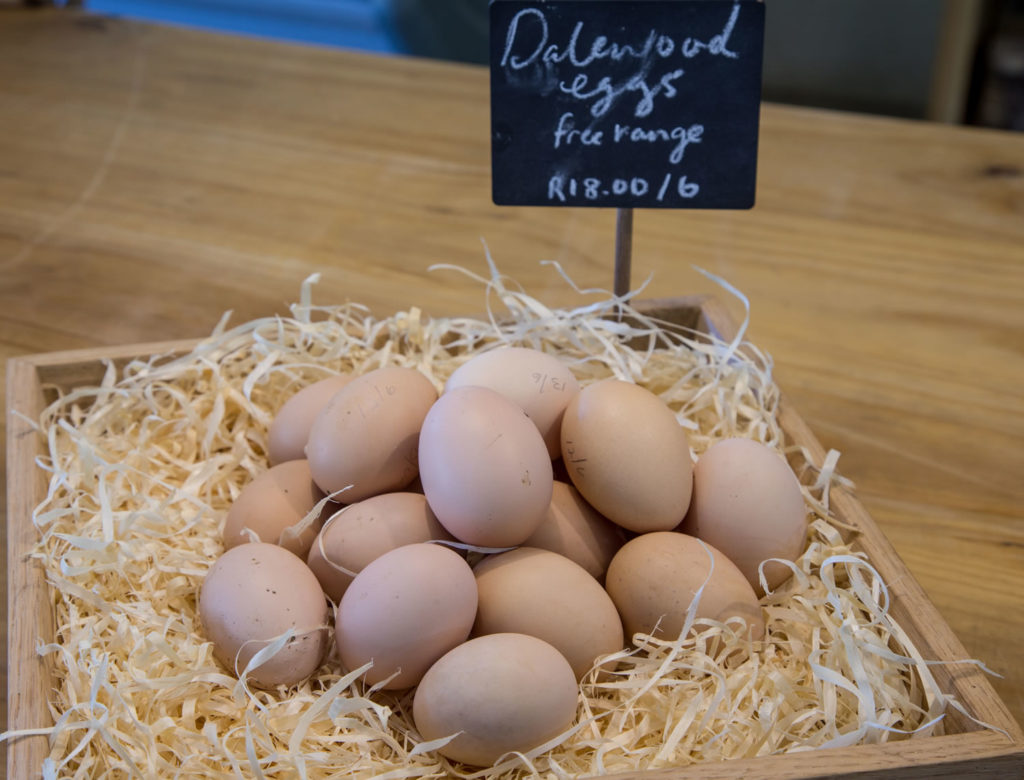 Chickens all over the place delivering fine fresh farm eggs

Sixty-six separate teams awarded bronze, silver and gold awards to cheeses in a variety of styles before each choosing a Super Gold to put before the Super Jury judging panel. 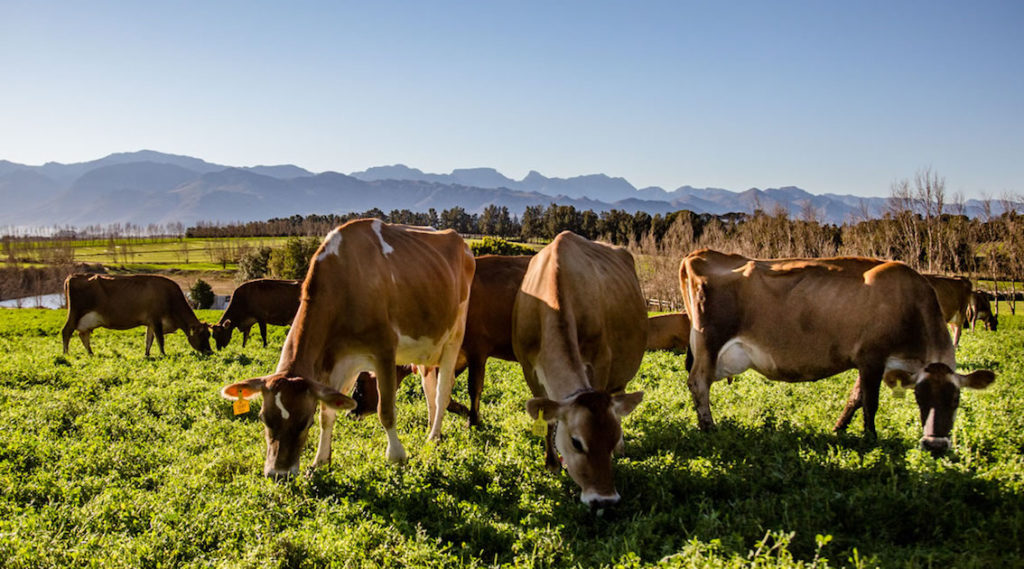 The Super Gold Medal winners were judged by the Super Jury in front of hundreds of onlookers at London’s Tobacco Dock, which played host to the 30th installment of the annual awards. The panel – which featured experts from the UK, Japan, South Africa, Mexico, France, Italy and Sweden – then narrowed the selection down to just the Top 16. Each of these were tasted and scored in front of a live audience and broadcast across the world via the online WCA TV channel. Cornish Kern was awarded 75 points out of a possible 80 by the Super Jury of 16 judges, just ahead of an Italian Blu Di Bufala made by Quattro Portoni Caseificio in second place with 69 points. In joint third, were an Austrian Capellaro from Almenland Stollenkaese and a South African Dalewood Huguenot made by Dalewood Fromage, both scoring 67 points. 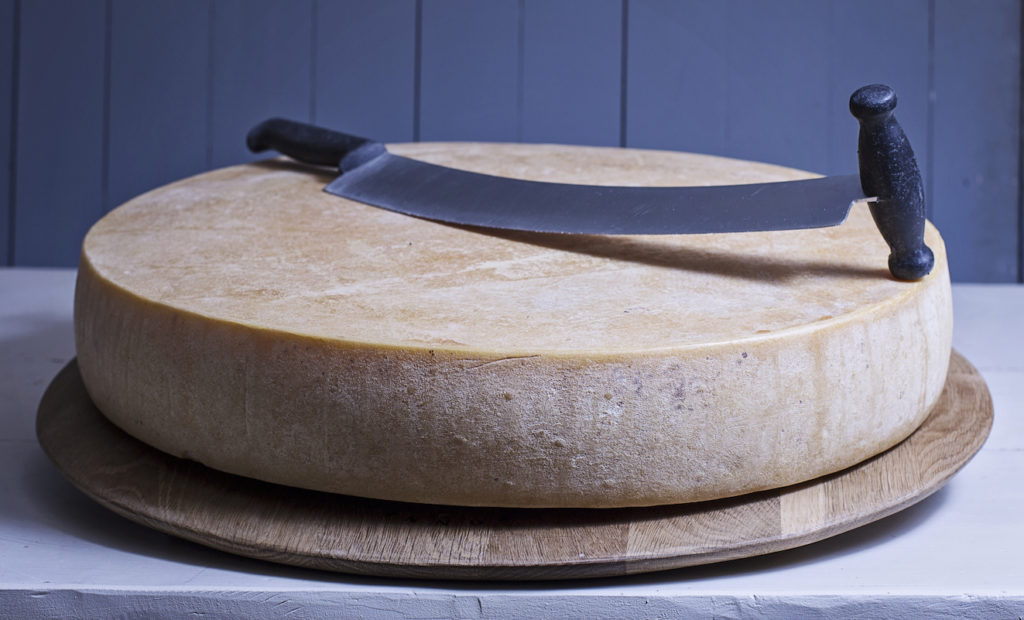 Dalewood Fromage Huguenot, biggest cheese wheel made in the country

The Dalewood Fromage Huguenot, one of my favourite hard cheeses, and a beautiful thing to behold, took a Super Gold Medal. It was also in the Top 16 Super Gold Medal Finalists, where it was positioned as No 4. This incredible cheese also too the award for the World Champion Jersey Cheese and a trophy for the Best South African Cheese on Show. 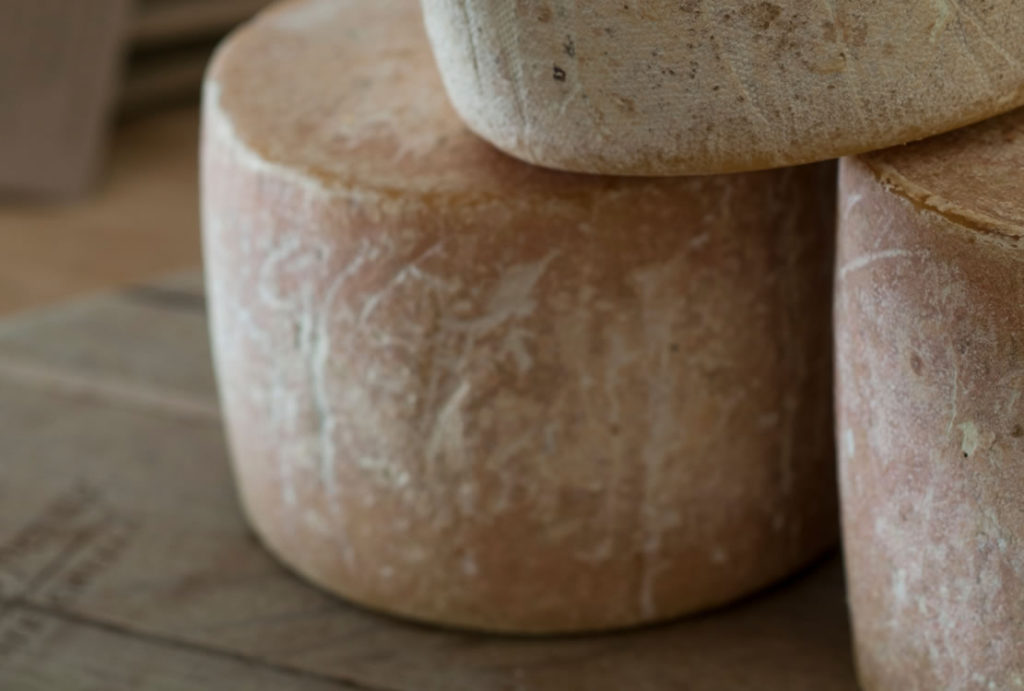 Huge success and many congrats to my favourite Cheesemakers.