Comedy in the Vines this summer at Spier….. 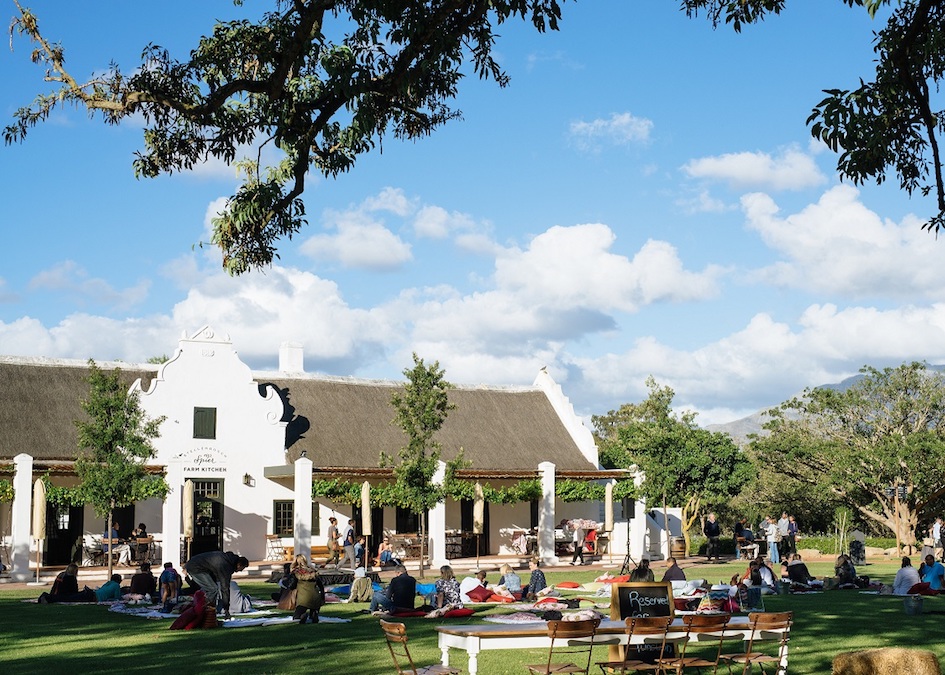 The Werf at Spier, venue for Comedy in the Vines

This summer put your feet up on the Werf lawn at Spier, with wine in hand and a picnic basket under the stars – and enjoy an hour-long comedy show presented by three of South Africa’s leading comedians: 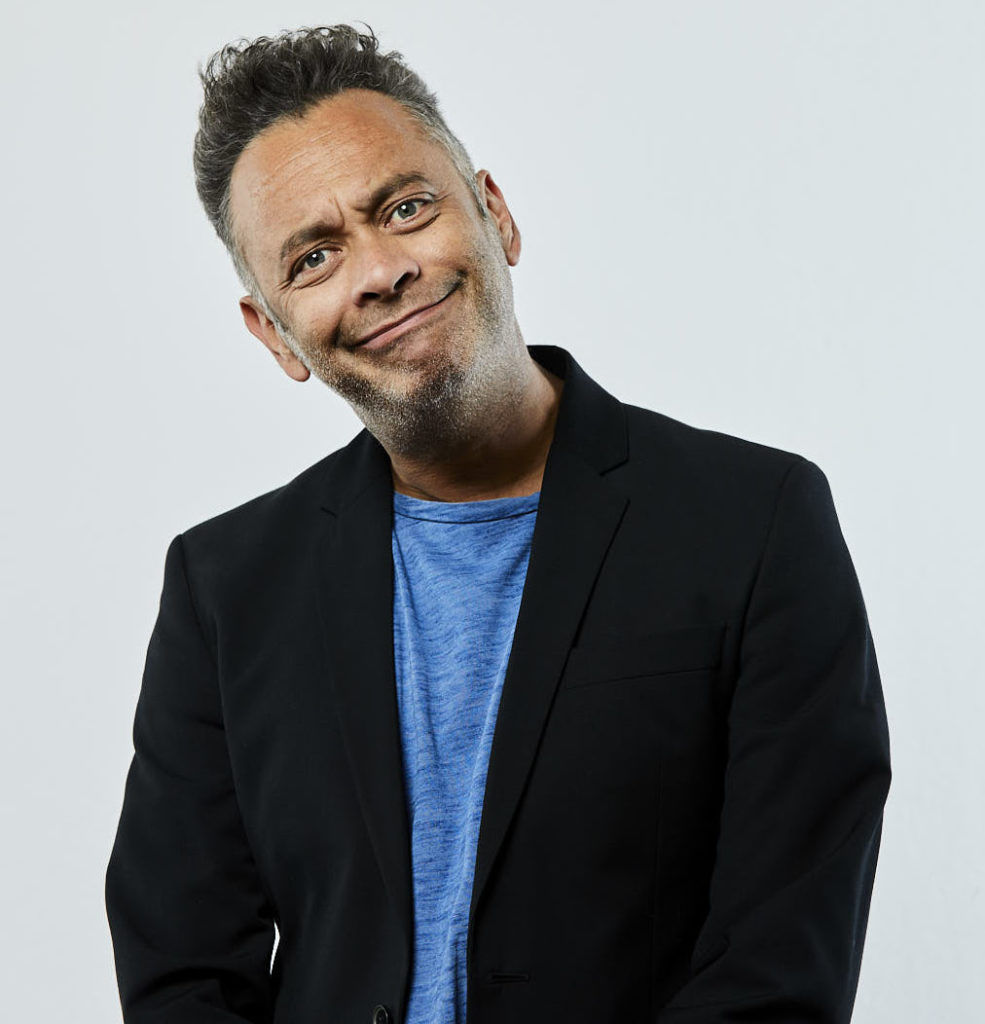 Rob van Vuuren – 10 November 2018: van Vuuren has worked as an actor, writer, director, dancer and producer across various genres and in different media. His work in television (including as co-host of SA’s Got Talent and The Most Amazing Show) and film has made him a household name in South Africa. In 2011, he won the inaugural Comics Choice Breakthrough Act Award for his work as a stand-up comedian. He also has two Standard Bank Ovation Awards for comedy to his name. 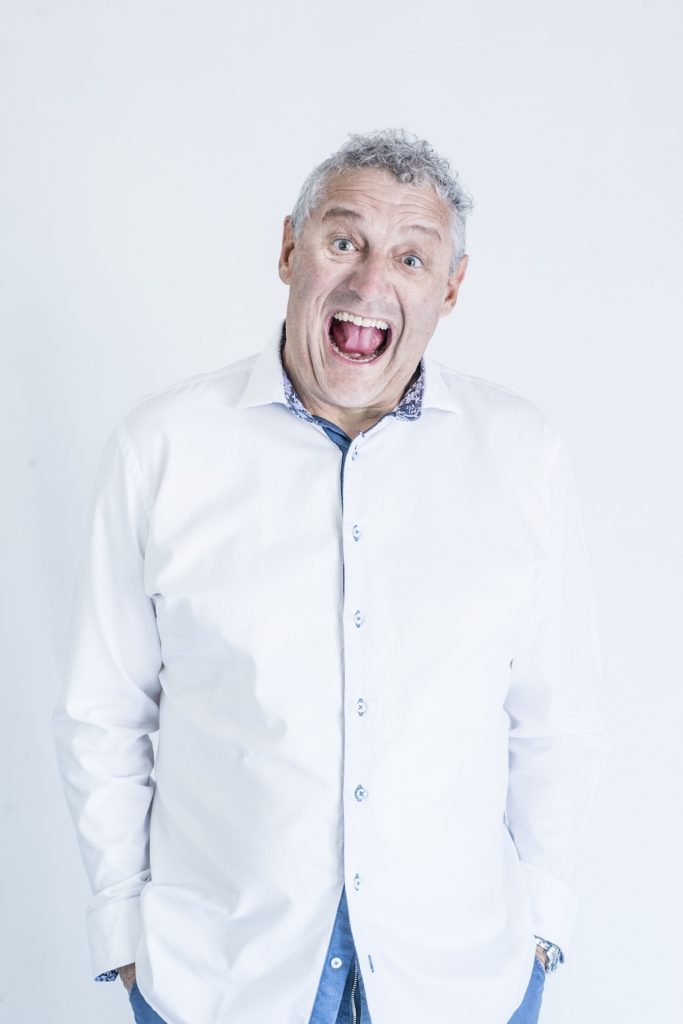