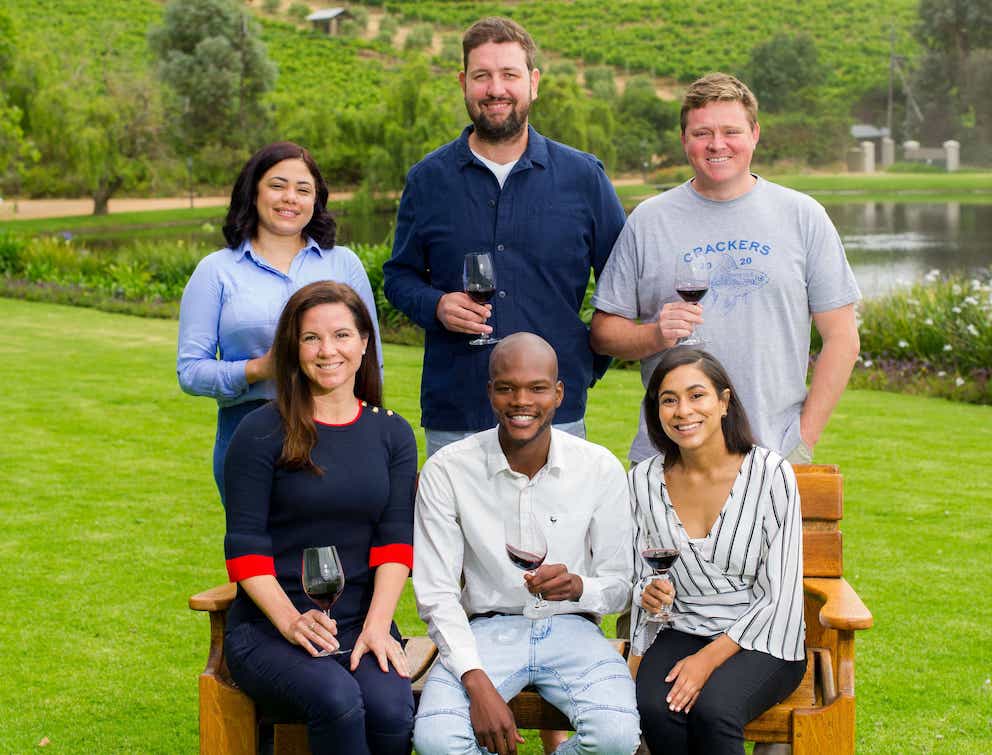 The Cape Winemakers Guild (CWG) is proud to announce the two new members joining its ranks and the three new CWG Protégés who have joined their Protégé Programme.

The Guild welcomes Chris Alheit and David Sadie, bringing the number of its producing members to 43. The announcement of these latest members and fresh talent joining the Protégé Programme highlights a parallel symbiosis of a new generation of winemakers in South Africa. Both new members are first-generation winemakers and catalysts of transformation in style, quality, innovation, active involvement in the community, and the creative marketing platforms they have helped create. 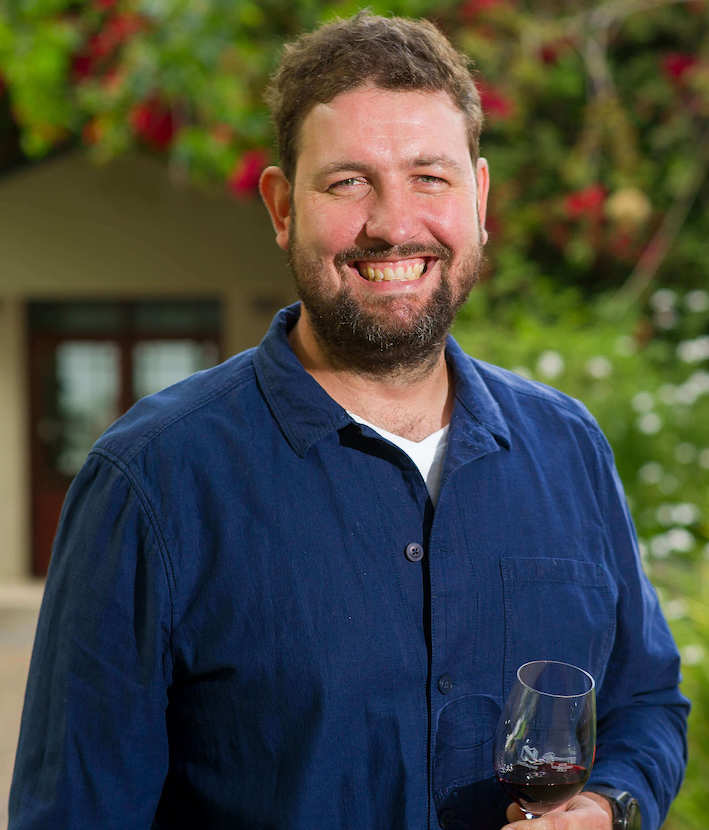 David Sadie is well-known for his tenacity in pursuit of quality and expression. He gained experience locally and abroad before starting the Swartland Revolution with like-minded individuals. “Having worked with and for numerous CWG producers along my journey, it’s an absolute privilege to join the CWG and to be able to get involved with a programme that raises exciting new and young winemakers for the future. The camaraderie, obsession with quality and experience within the Guild is something I aspire to and look forward to being part of.” 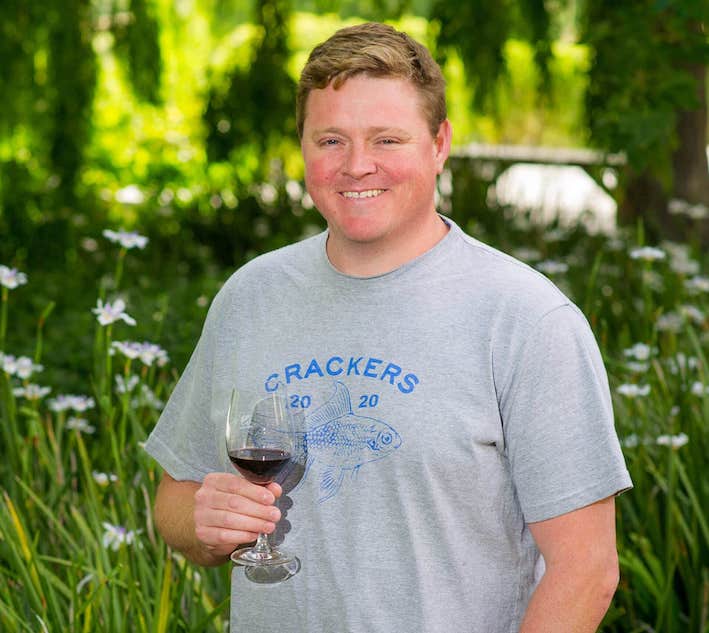 Chris Alheit is from Cape Town, and he’s been making wine in Hermanus, Hemel-en-Aarde, for the past ten years. As the creator of wines such as Radio Lazarus, Cartology, and Magnetic North, revered for their quality and often referred to as “bottled heritage”, Chris has always instinctively embraced regional identity and authenticity. “There have been several highlights in my career, but the happiest time was when we bought our farm in the Swartland in October 2019. The work that the Guild is doing through the Protégé Programme is noble and visibly bringing about change, and I hope that I can be a part of that process.” 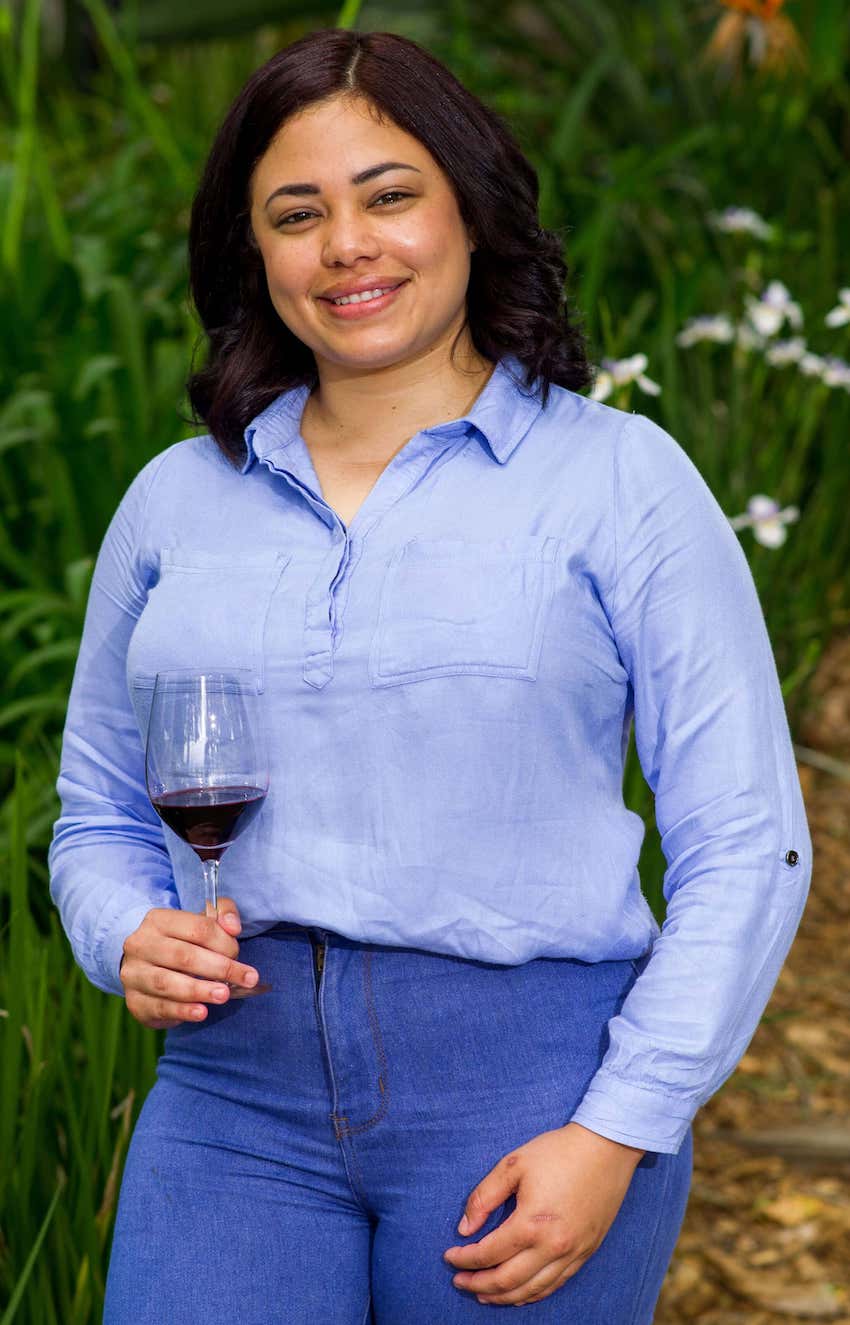 Terry-Ann Klink from Zoar, a small farming community outside Calitzdorp, has started her internship at Simonsig. “In my second year of studies, I discovered that wine is just as much an art as it is a science. I am incredibly excited to start my journey under the wing of a master like Johan Malan and find my feet in this incredible wine industry.” 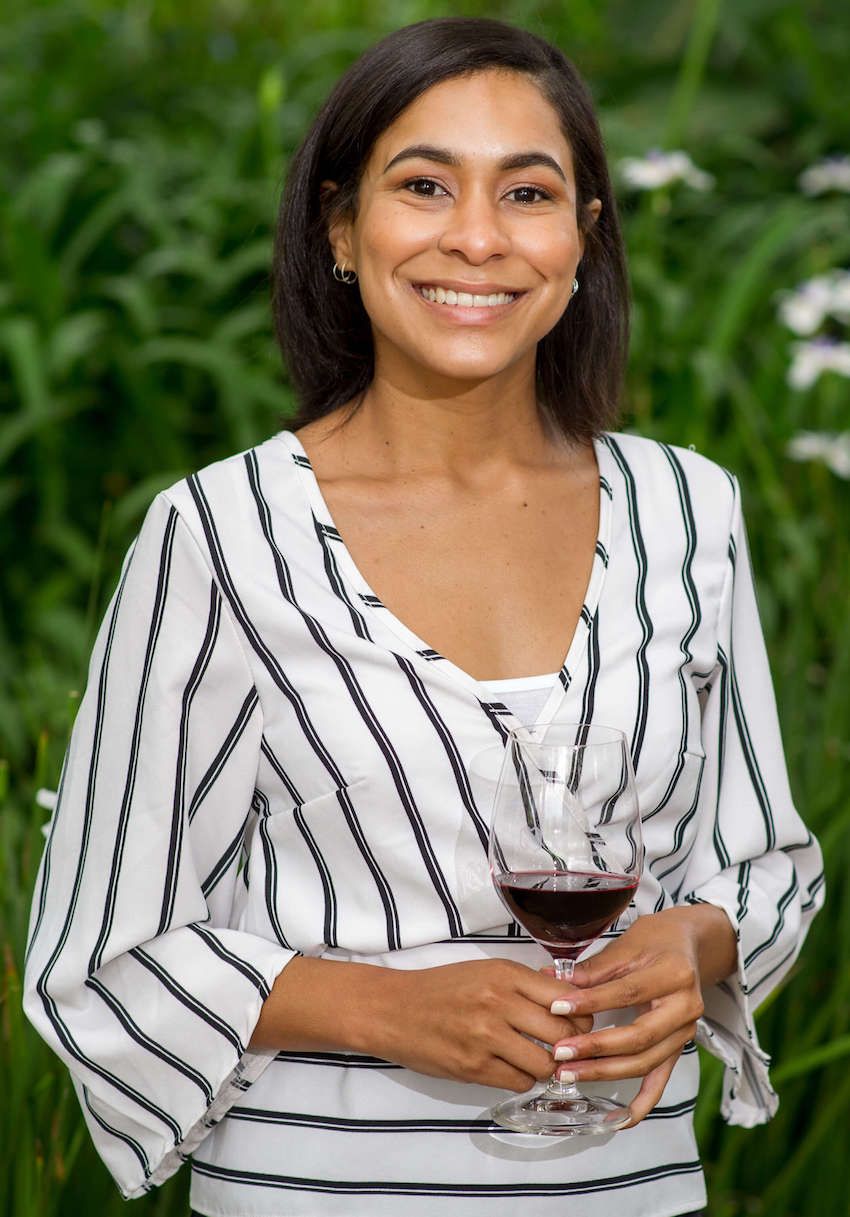 Kaylin Willscott, was born and bred in Somerset West. “I chose winemaking as a career as I need to be pushed out of my comfort zone. Anything a little unpredictable, physically, and mentally challenging, that involves some fun and travel and where I can make an impact keeps me alive. A career in wine pretty much sums that up.” Willscott will spend the first year of her three-year internship at Spier with Frans Smit as her mentor. 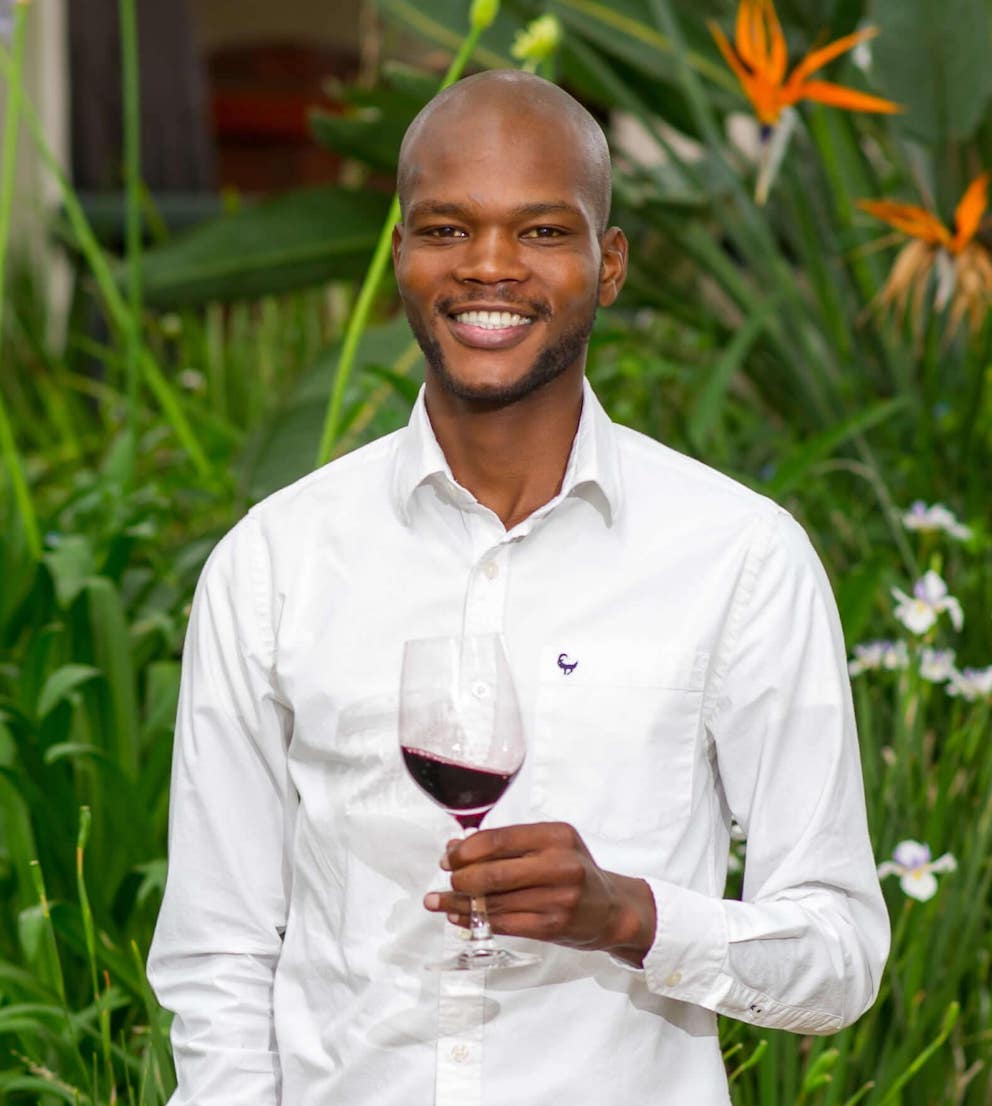 Anda NtloNtlo from Khayelitsha intends to lead by example in his community. “Can you believe that I will commute from Khayelitsha to Duncan Savage’s wine cellar in Cape Town for the next year? I was lucky to have Lorraine Geldenhuys as my lecturer at Elsenburg. She made sure we left there as prepared as can be. Yet still, it feels like I have so much more to learn. I feel so privileged and excited about my future. I am ready to grab this opportunity with both hands. There is absolutely no other place I would rather be than standing here in the Cape Winelands right now.” 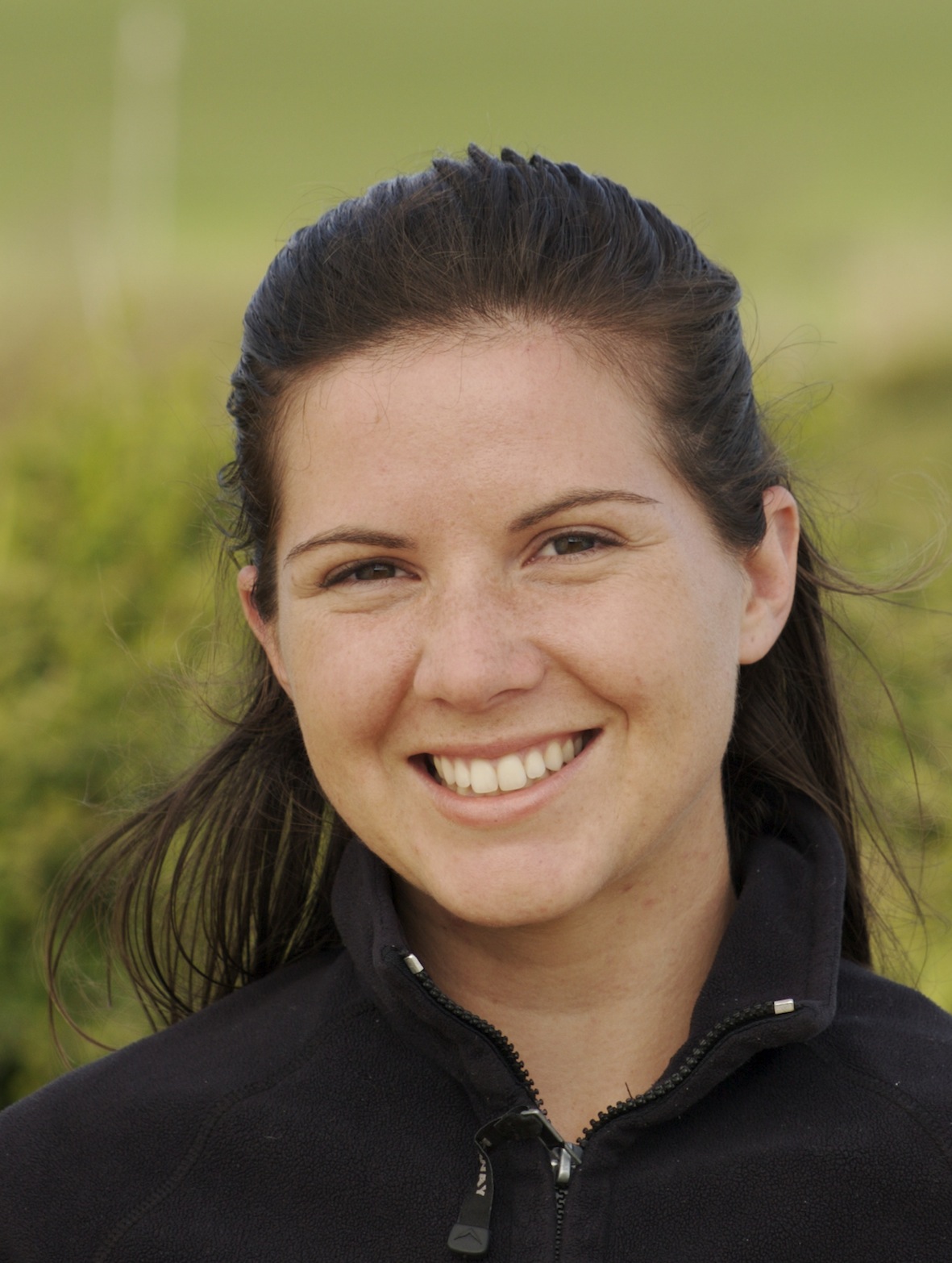 CWG Chair, Andrea Mullineux adds: “There has never been a more dynamic and exciting time for South African wine, and the winemakers, both established and aspiring, who have been asked to join the CWG this year not only have proven to consistently strive for excellence but embody the spirit of teamwork to further better our beautiful industry.” 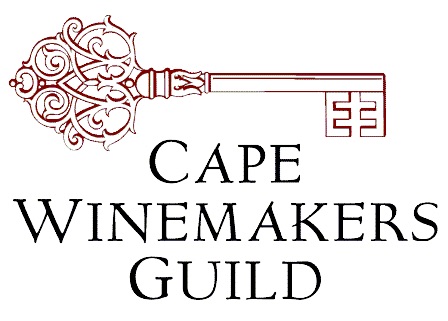 Click HERE to read more about The Cape Winemakers Guild