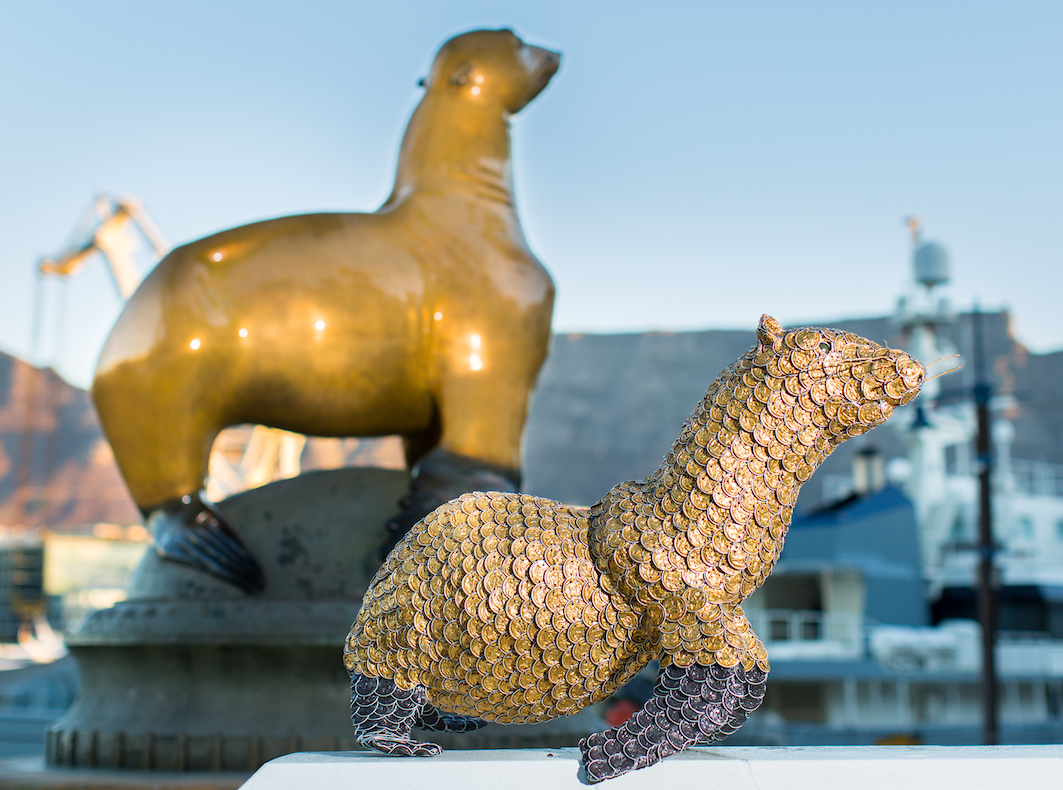 Millions of coffee capsules are used around the world every day as coffee lovers, including guests at The Table Bay hotel in Cape Town, get their caffeine fix. 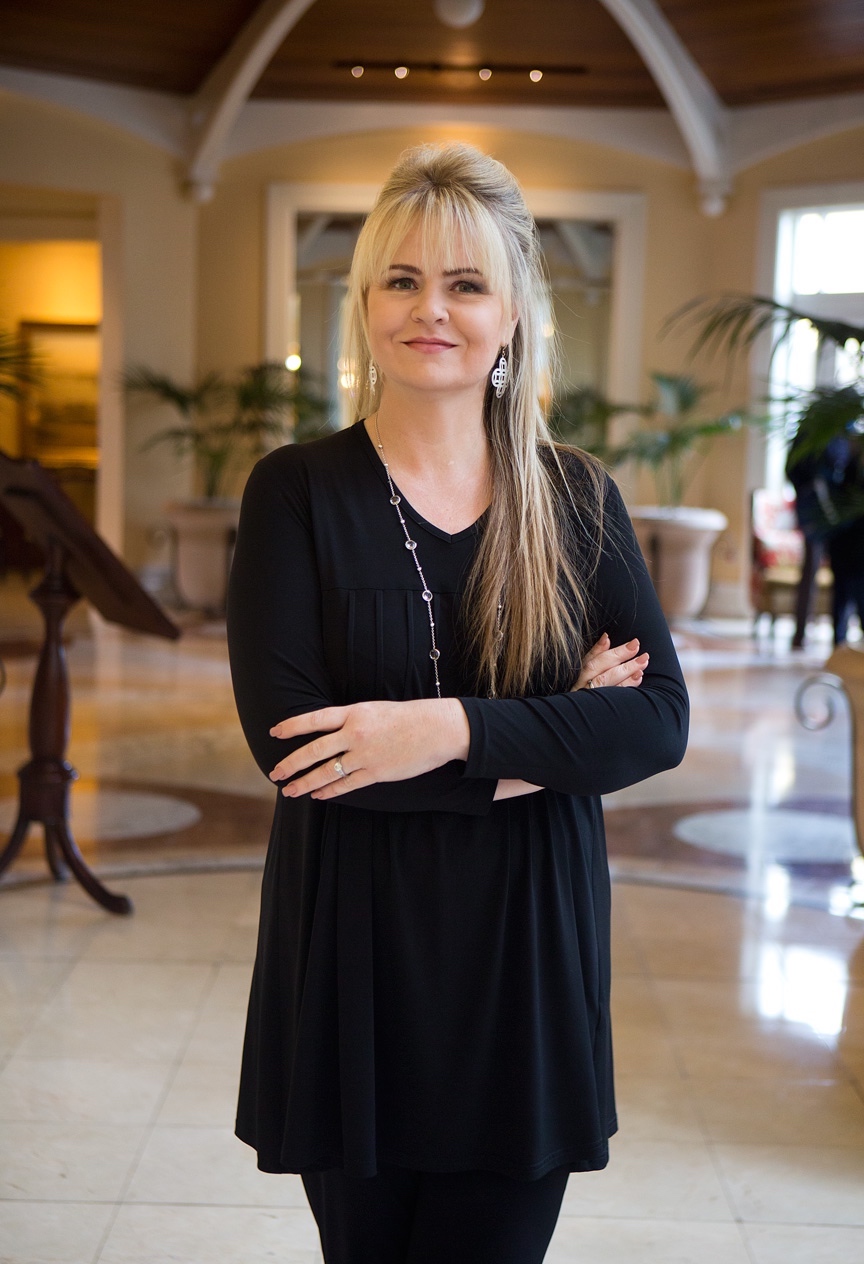 When Joanne Selby, the hotel’s general manager, learnt about sculpture artist Godfrey Dambuleni creating beautiful works made from used Nespresso capsules, she commissioned the artist to make a version of Oscar the Seal, The Table Bay’s mascot, using spent capsules from the hotel. The story of Oscar and his friendship with a lonely fisherman is the stuff of legends and is closely intertwined with the history of The Table Bay hotel.

Dambuleni, a Zimbabwean who has lived in South Africa for the past 23 years, runs a studio in Salt River employing a team of seven who help him prepare the raw materials including recycled tins and sheet metal, bicycle chains and used aluminium coffee capsules with which he creates beautiful and distinctive artwork, including sculptures and trophy heads of African animals. 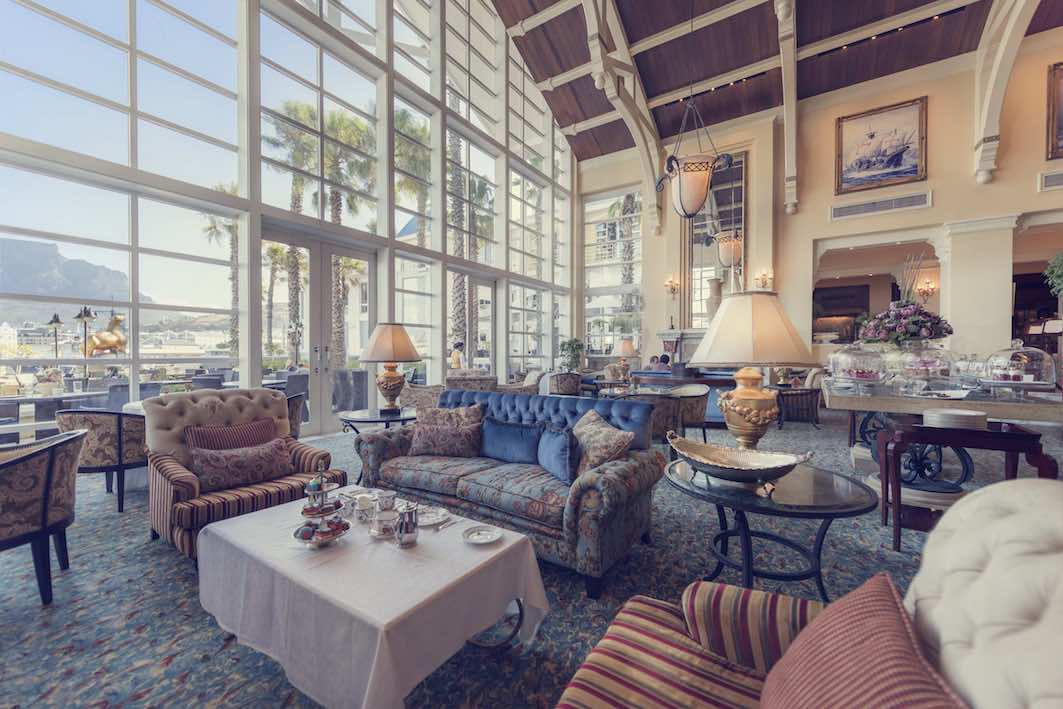 The Lounge at The Table Bay, so perfect for a meeting or a social occasion

“I have been using Nespresso capsules for almost five years, making elephants, rhinos, human beings and more,” said Dambuleni. “Oscar was the first seal I had ever made and took me about three weeks to make” the artist said of the 1.5-metre-high statue, made from 3,000 capsules.

“The aluminium coffee capsules are a very useful material, being soft and malleable they can be used in many ways. Before I can use them, my team cleans the coffee grinds out and flattens them to make small sheets of metal.” Dambuleni and his workers use the coffee grounds as fertiliser to grow vegetables, further extending the chain of the circular economy. 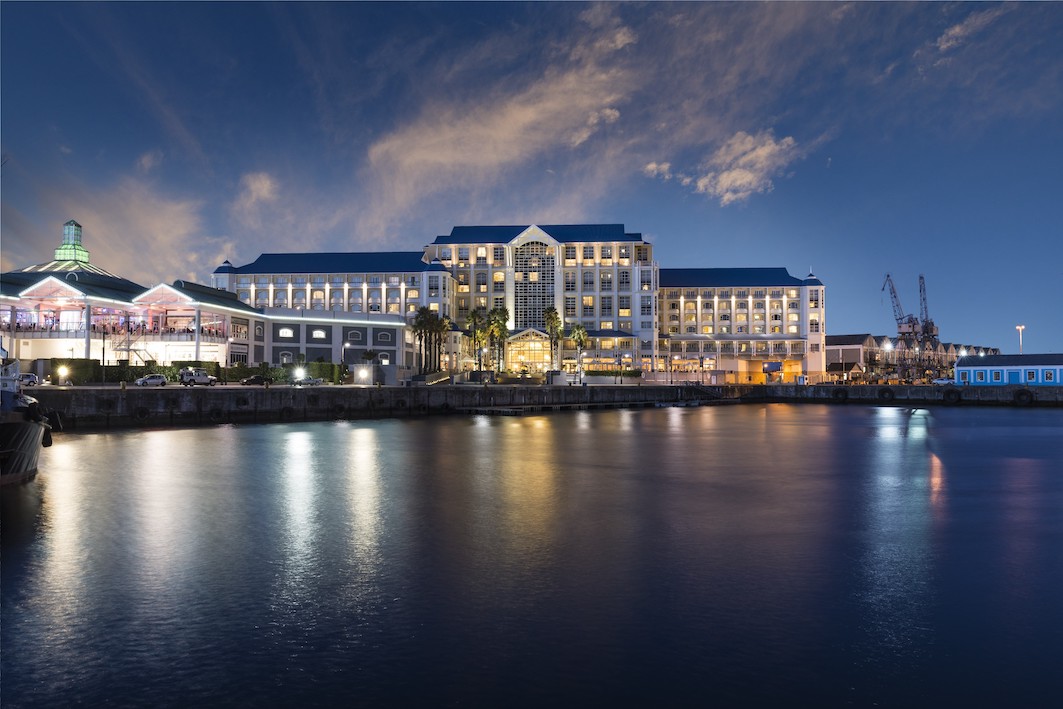 The Table Bay in the evening

Selby said The Table Bay was at the forefront of green consciousness and that the hotel took sustainable awareness very seriously, recycling plastic, cardboard, aluminium and glass. “We seek to make every day recycling day and aim to set an example of good practice for travellers and businesses that are looking to take steps to reduce their impact on the environment. We partnered with Nespresso on this project as their aluminium capsules used at The Table Bay are infinitely recyclable and we are excited to give Oscar the Nespresso seal pride of place.”