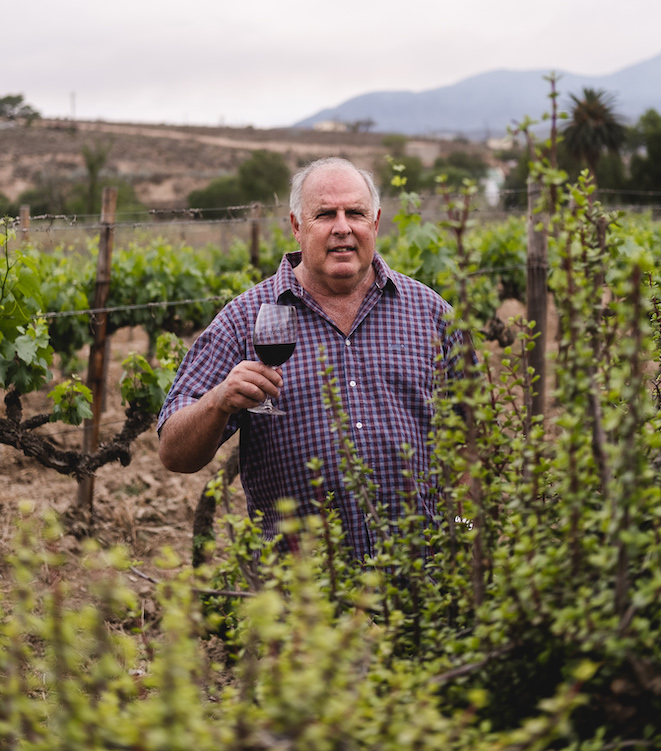 Boplaas Port has set a new benchmark in South African wine having achieved a record price at the annual auction of wines by members of the esteemed Cape Winemakers Guild (CWG) this weekend.

The much awarded Boplaas Cape Tawny

A total of 564 cases (6 x 750ml) went on auction with a complete sell-out and record average prices per case achieved across the board.  The highest price of R7 000 was paid for the Boplaas CWG Cape Vintage Reserve Port 2015.  Only 50 x 6 cases of this wine were produced, exclusively for the auction. Boplaas achieves yet again.

Covid restrictions made it impossible to hold the auction in South Africa as usual, and it was instead held in London, for the first time in its 36-year history. 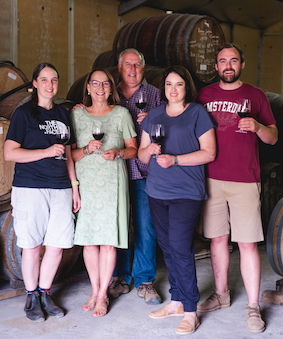 The CWG is an invitation-only association of some of South Africa’s finest winemakers whose members jointly represent the pinnacle of local wine achievement. The members also collectively choose the wines to be auctioned.

Boplaas owner and cellarmaster Carel Nel was invited to join the CWG in 1988 and is still the first and only winemaker from the Southern Cape among its illustrious number.

Carel pioneered the exclusive use of Portuguese varieties in the application of traditional vinification in dedication to a drier style, like the Portuguese. He was also one of the first producers to seek cool-climate locations for vineyards in non-traditional wine growing regions, like Ruiterbosch near Mossel Bay and the Outeniqua Mountains near George. 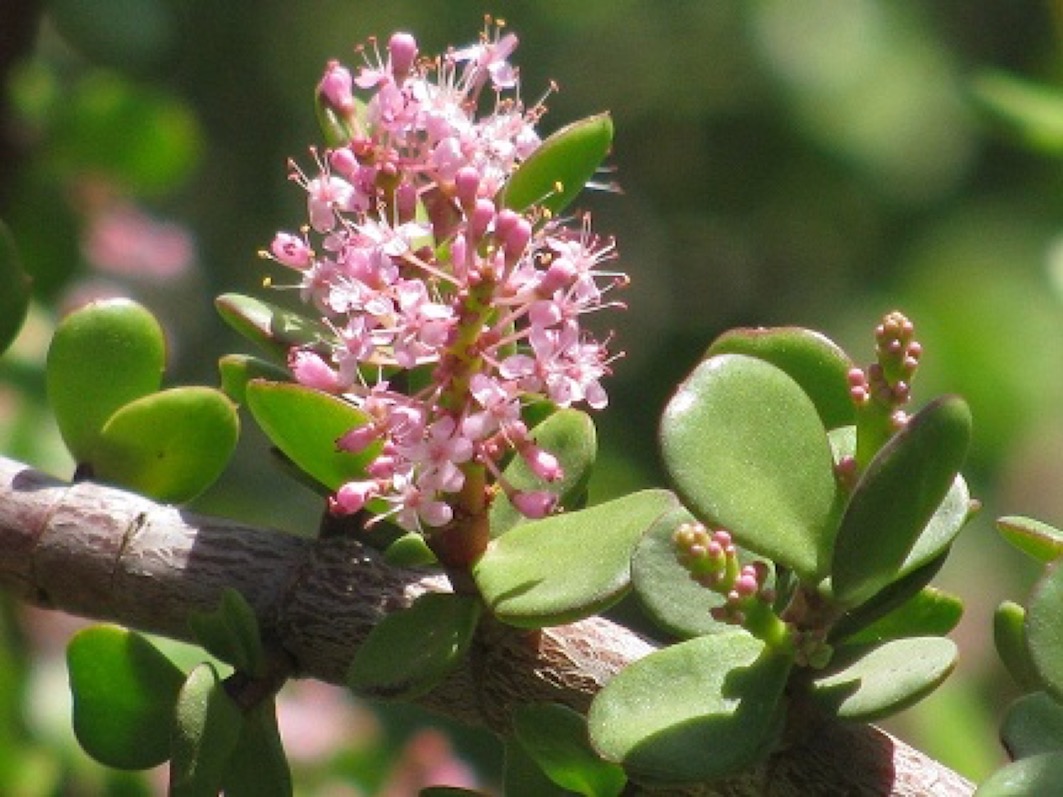 Apart from his passion for winemaking, Carel is a keen conservationist. Some 20 years ago he purchased 2 200 ha of pristine Karoo land that is home to a Spekboom forest, with the express purpose of ensuring the unique biome remains protected for future generations. Boplaas achieves a conservation goal.

The Boplaas farm, winery and distillery is located nearby, in the village of Calitzdorp. 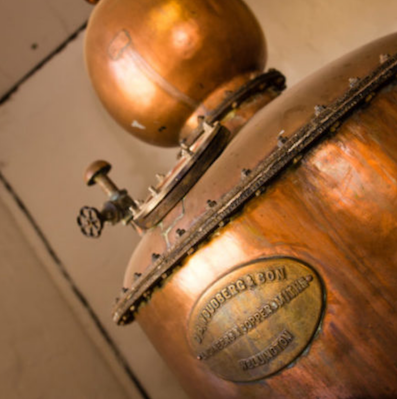 For more about Boplaas and its wines – CLICK HERE