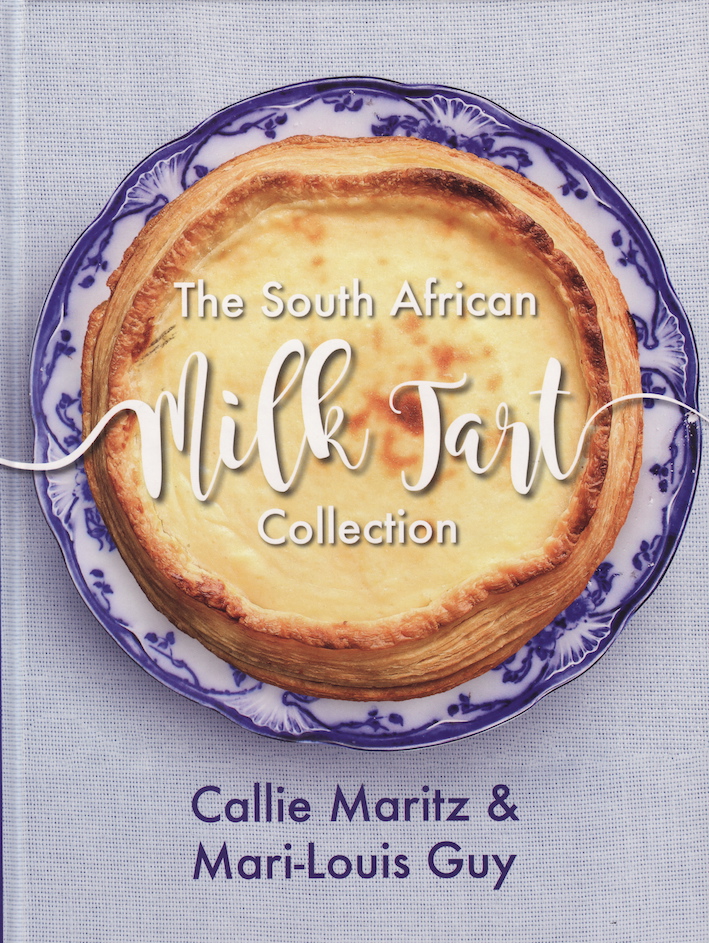 There cannot be a single Afrikaans speaking family in the country that has escaped the bliss of the iconic South African dessert and tea bake Milk Tart.  There may be many who have not tasted it and more’s the pity.

As with most icons, there is about as wide a spread of opinions as there is between chalk and cheese.  We all have our favourites.  Short crust pastry, puff pastry, rough puff pastry, crumb crust and indeed no crust.  On a plate, in a glass with a crumble at the bottom, stretched out in a rectangular pie dish. In a round one. On perhaps the traditional enamel plate with the puff pastry reaching for the sky. Or each to its own, with its little cuddle of crust, there is even a liquid one. 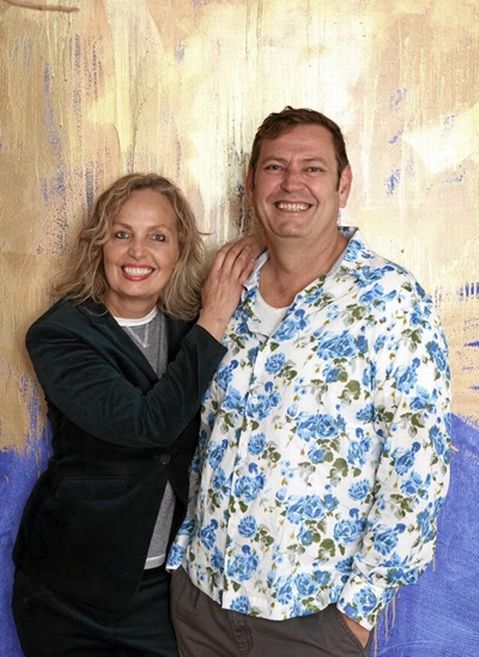 To create a cook book for the Milk Tart is to move into a truly niche market.  Callie Maritz and Mari-Louis Guy the brother and sister food duo, have a string of successful books to their names.  They create food for clients, they shoot commercials for foreign TV companies. Mari-Louis is a judge on the brilliant KykNet baking programme Koekedoor and is currently on screen with Nic van Wyk as a judge in Koekedoortjie, a programme for young bakers between 9 and 13.

The South African Milk Tart Collection is published, quite rightly, by Human & Rousseau, founded years ago by Koos Human and Leon Rousseau. Publishers of some of the finest in Afrikaans literature and indeed Afrikaans cook books. 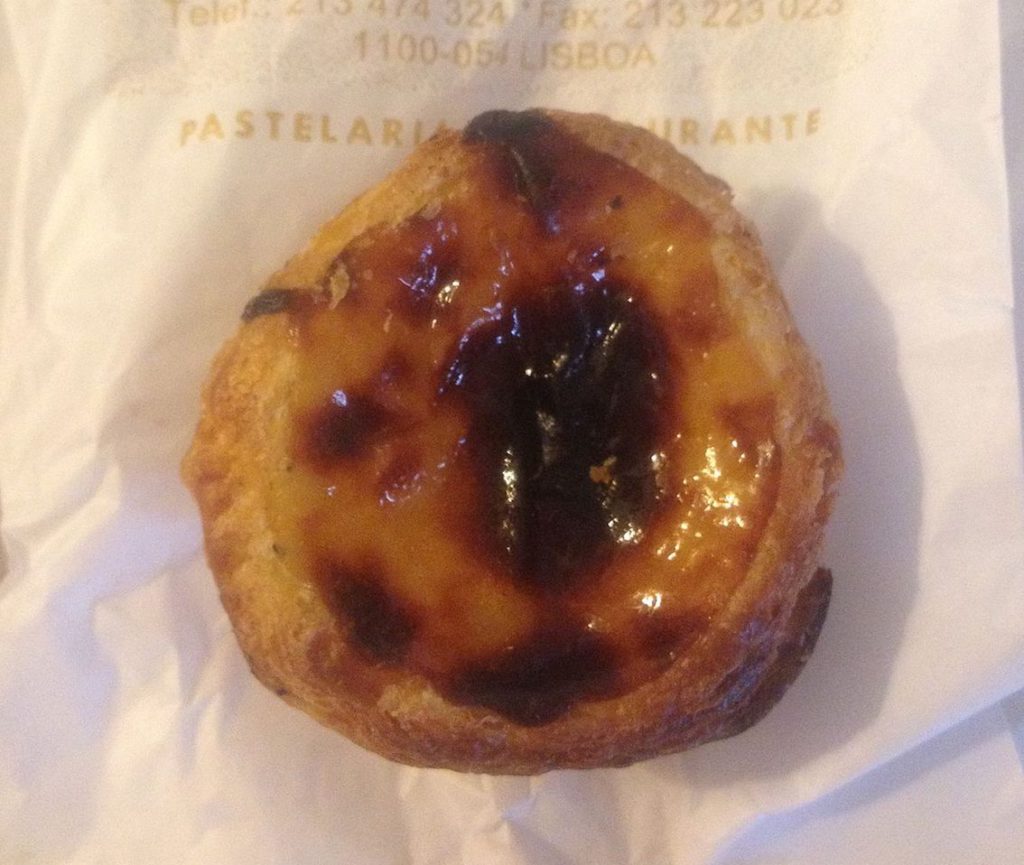 The classic Pasteis de Nata from Belem in Lisbon

This is a benchmark collection of Milk Tart recipes, with stories going back into its past, where it is now, its cousins in other countries, and looking ahead to where it might be going. Flavoured with anything from the traditional cinnamon through lemon, naartjie peel or even a shot of rum or brandy.

As a South African you need this book for your kitchen.  You need a couple of copies in your gift cupboard, already wrapped to give to overseas visitors, or your children.

Published by Human and Rousseau
www.nb.co.za