Books for Cooks #3, and for good thriller readers… 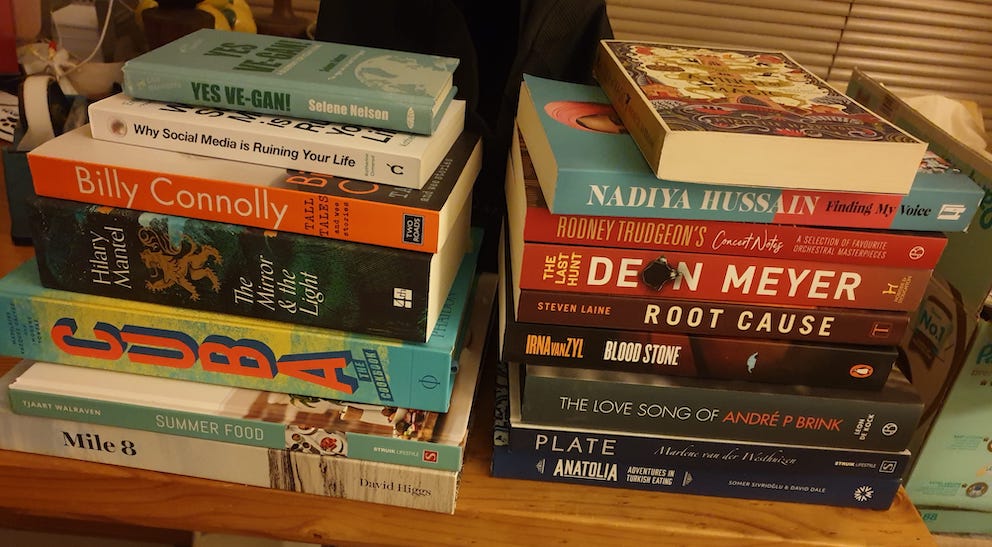 Books for Cooks #3, and for good thriller readers 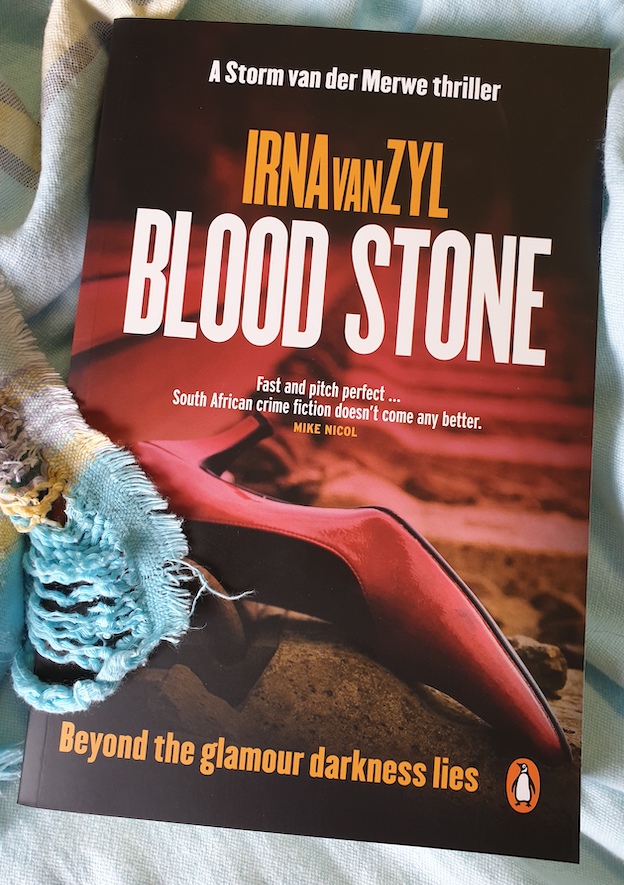 I first met Irna van Zyl when her father was Mayor of Hermanus in the late 1980s. Our paths have crossed occasionally since then, she is a highly respected Cape Town Business Woman. Now she has become a crime writer of the first water. Her book Dead in the Water, published in 2016, was for me was the most exciting first novel. Her characters are so well defined that I could almost always find someone I knew in them. The towns and cities of which she writes, I can feel part of them. Even the pubs in Dead in the Water, I felt I had seen before.

Bloodstone moves at a rollicking pace as one of her characters, Storm van der Merwe moves from Hermanus, to London to Cape Town. Another of my favourite of her characters Andreas Moerdyk who plays a lovely part in this novel.

I wont give any of the plot away. Buy it. I guarantee a great read by an outstanding writer. Irna, I hope you are busy on number 4. The two year gap for one of your novels is too much of a wait. 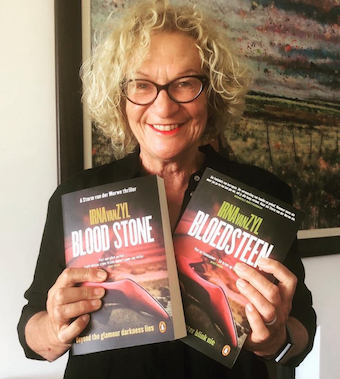 Irna, all her books are in two language versions – http://www.irnavanzyl.co.za 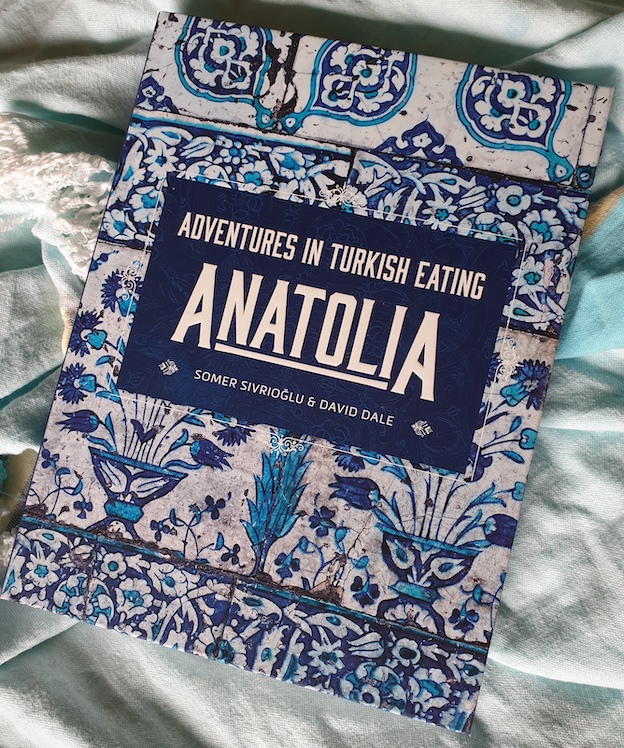 Anatoli is a Turkish Restaurant in Cape Town which has been open and flourishing since the mid 1980s. It was here that my interest in middle Eastern food was spiked.

And now I have Anatolia – Adventures in Turkish Eating.

An utterly fabulous book with all sorts of amazing Turkish dishes so that you can open your own Turkish Restaurant at home. Written by Somer Sivrioglu, a well known Australian Turkish Chef & David Dale, this is a treasure trove of Turkish Food. Clever explanations in the beginning, a piece about Anatolian Wines, and then recipes for Breakfast, Lunch, Mezze and Dinner.

The photography by Bree Hutchins is so fabulous, one needs to rush off to the kitchen and cook something. Baklava, Turkish Coffee, Semolina Domes, all the things one remembers from the street cafés in Istanbul.

This is a book that will live in your kitchen, you’ll dip into it on Sunday nights when you are planning your weeks menus. Just to make sure you have the ingredients in your pantry. 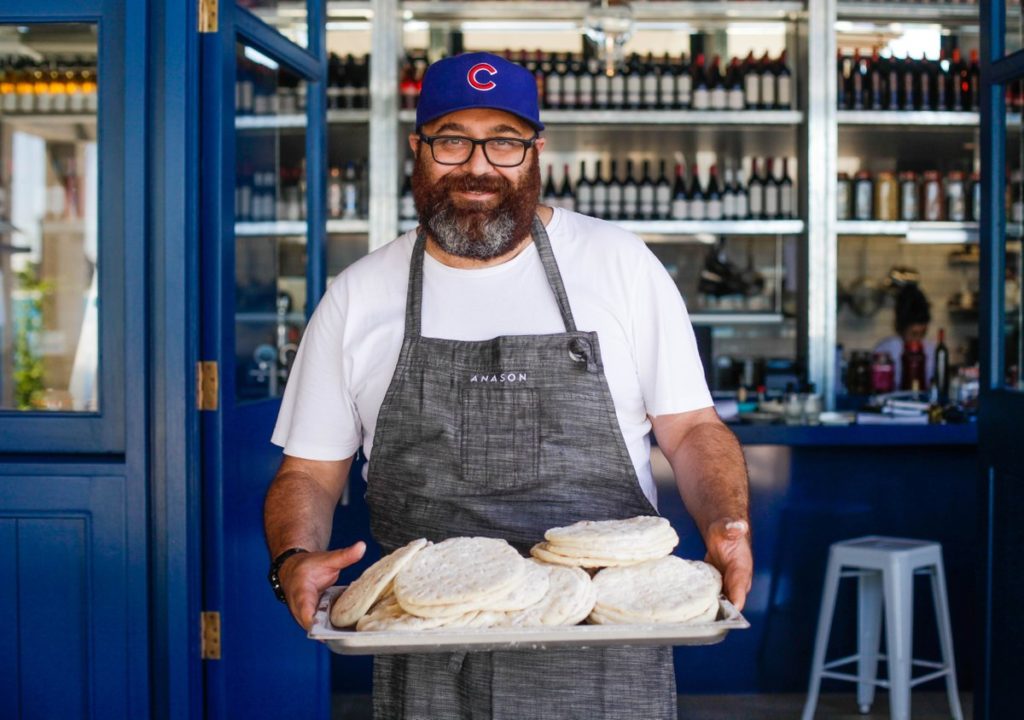 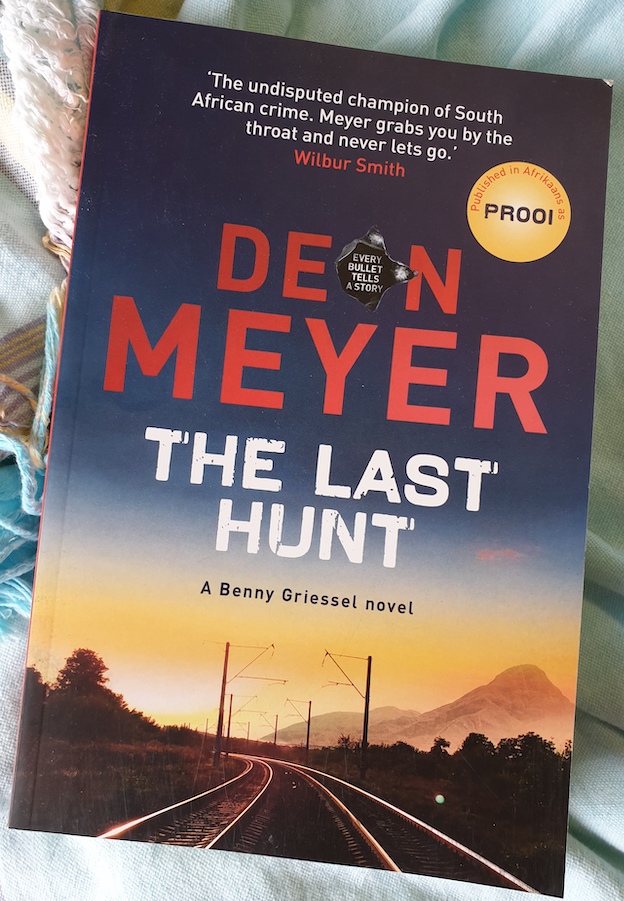 Deon Meyer is a legend in his lifetime, before breakfast if the truth be known. The Daily Mail in Britain descirbes him as ‘One of the best crime writers on the planet”. They are not wrong.

Here is another Benny Griessel [love Benny] story, have your tranquilisers ready. An author who makes you love his characters, I find myself identifying with them. The Last Hunt takes you from South Africa to Bordeaux.

There are three strands to this story which are so plaited in to each other. The speed and rush against time as Griessel [That’s Captin Griessel to you] and Vaughn Cupido of The Hawks and Daniel Darrell, International hit man, each with his own purpose to get to the end game. 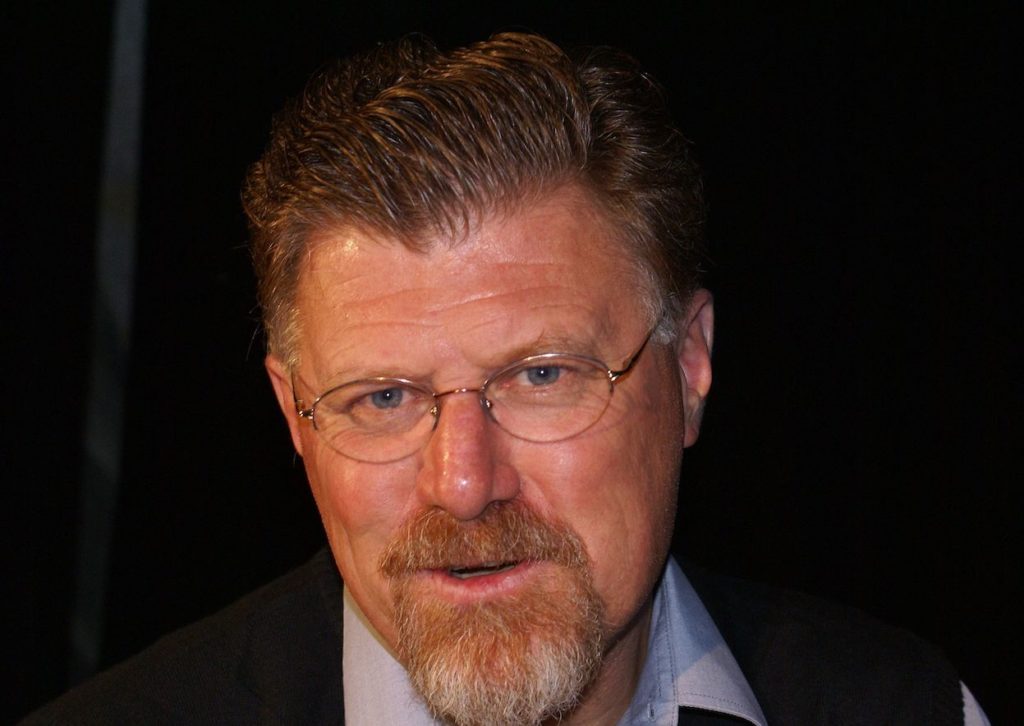 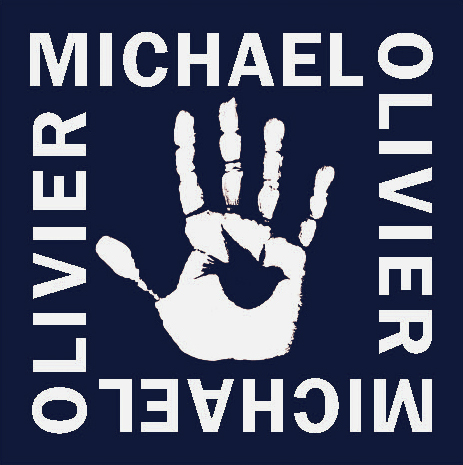