Asara Wine Estate & Luxury Hotel – well worth the visit as the Guide Michelin would say.. 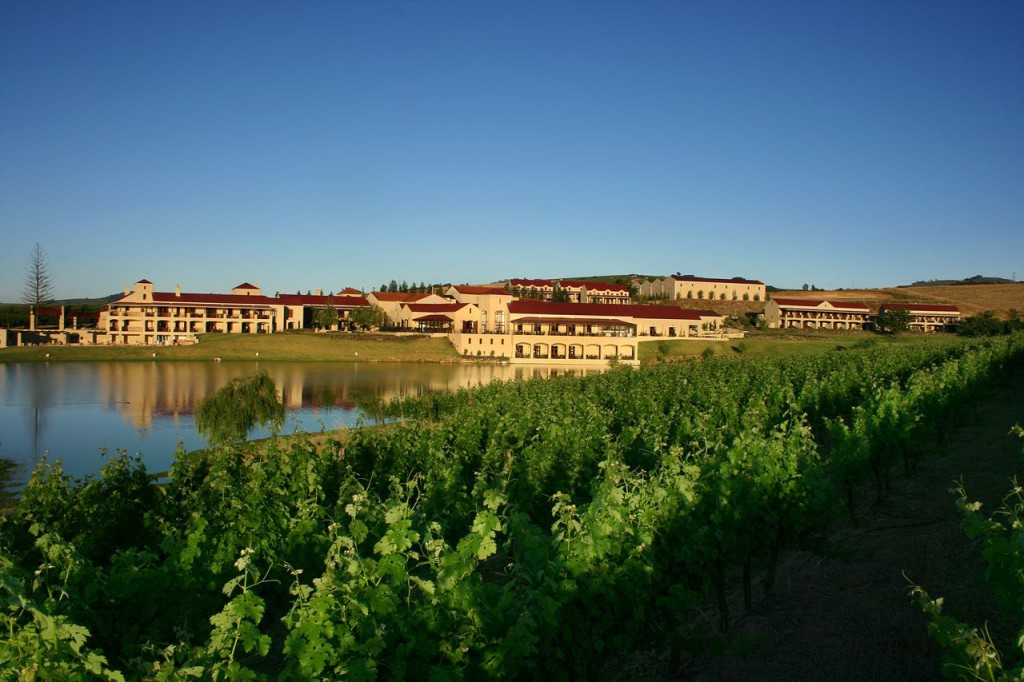 ‘Twas Pliny the Elder who in ancient Greece, said “There is always something new out of Africa. Were he alive now, he would say the same thing about Asara Wine Estate & Luxury Hotel in the rolling hills of Polkadraai, just west of Stellenbosch and in the very heart of its wine appellation. 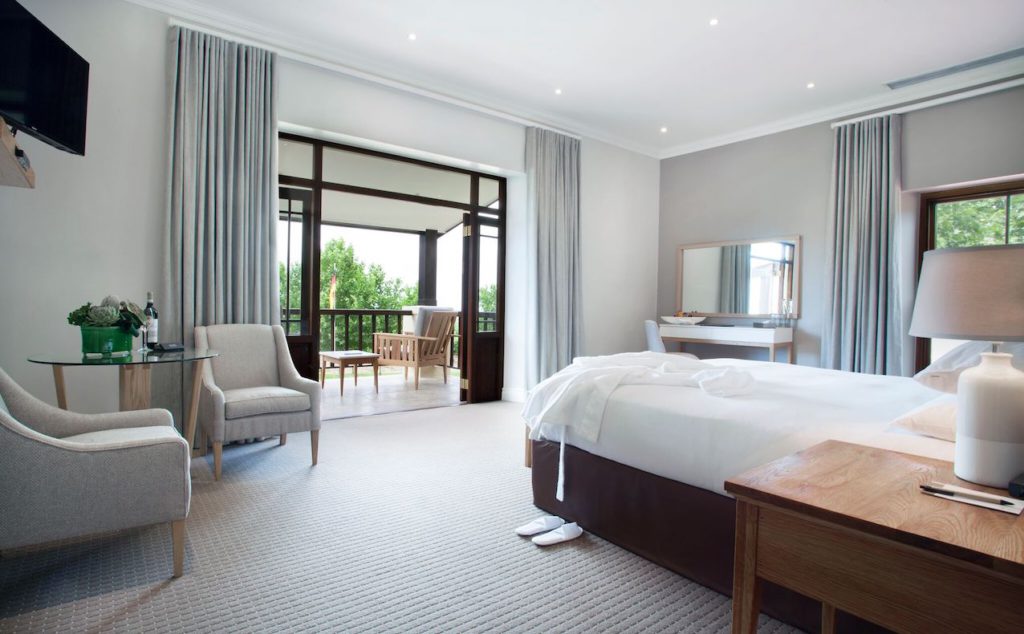 Beautiful luxury accommodation with sweeping views out over their vineyards and the spectacular mountains of the Helderberg. The view includes False Bay a few kilometres away – so influential in ameliorating the summer heat in the vineyards with its cooling on land breezes. 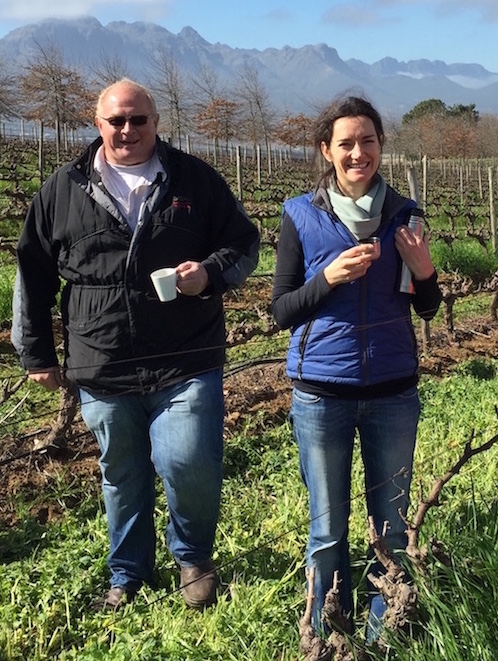 The Vineyard Team are ready for the 2018 harvest, having short pruned the vineyards. My favourite Vineyard on the Estate is a Chardonnay vineyard which is 17 years old. I intend to report on this vineyard regularly to give you a picture of what a year in the life of a vine is all about. 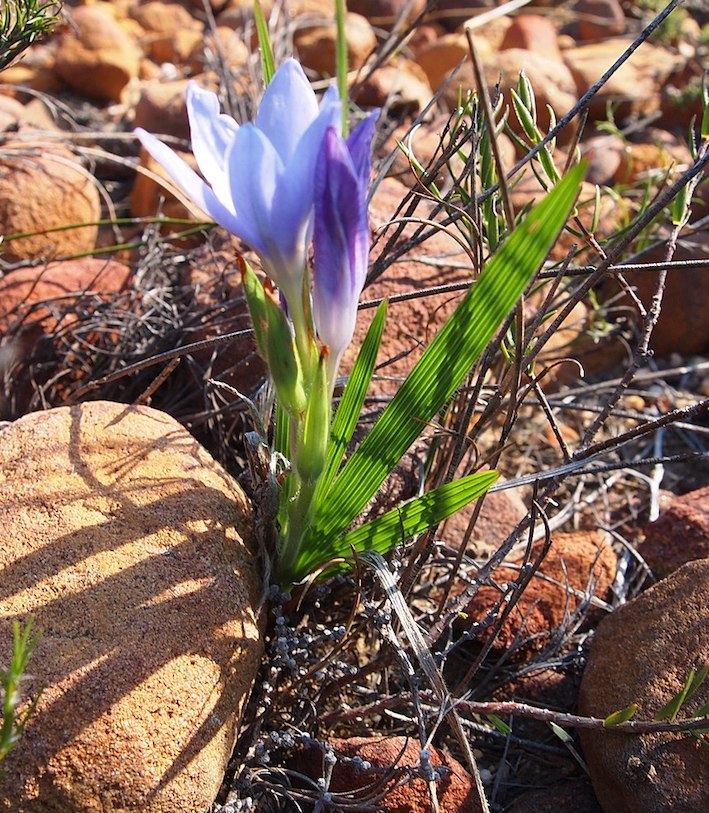 Recently there has been a team on the estate doing alien plant removal. The team discovered, in the middle of a heavy patch of aliens, discovered an endangered plant (SANBI – red list data species) in the densely invaded area. The plant flowering is called Babiana villosula, which is endemic to the Western Cape and is a range-restricted species of under 2000 square kilometres.  Babiana villosula has lost over 80% of its habitat to urban development, vineyard expansion, and invasive alien plant infestations. They occur as small, severely fragmented subpopulations. The loss of its habitat as a result of urban expansion and alien plant invasion is ongoing putting this species at risk of extinction.  It is so important that species like this are saved. Alan Cockcroft and the vineyard team will be sure to protect this plant going into the future. 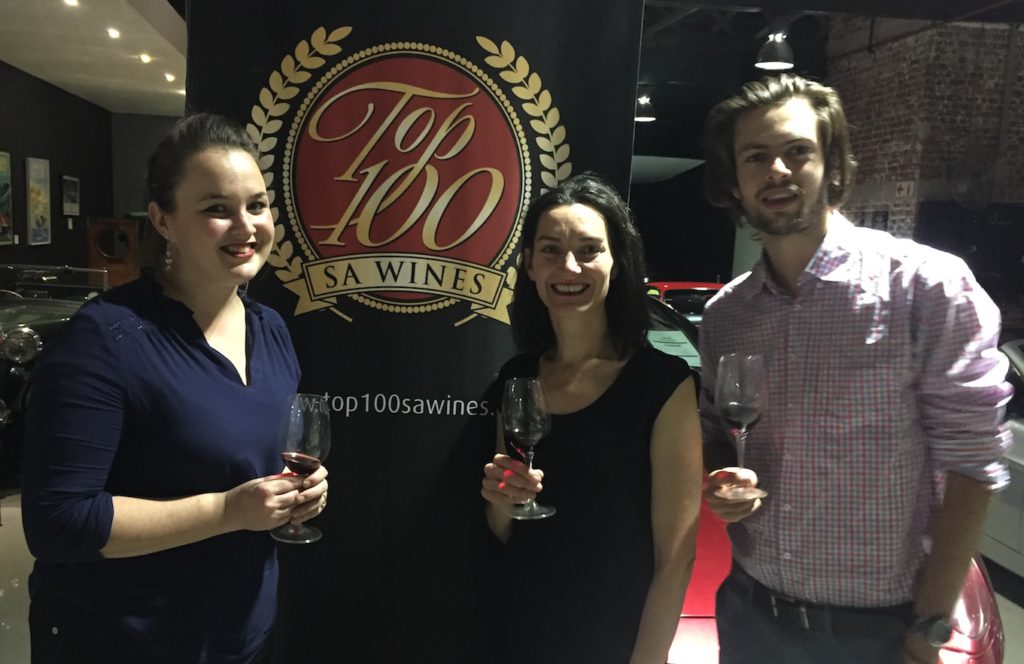 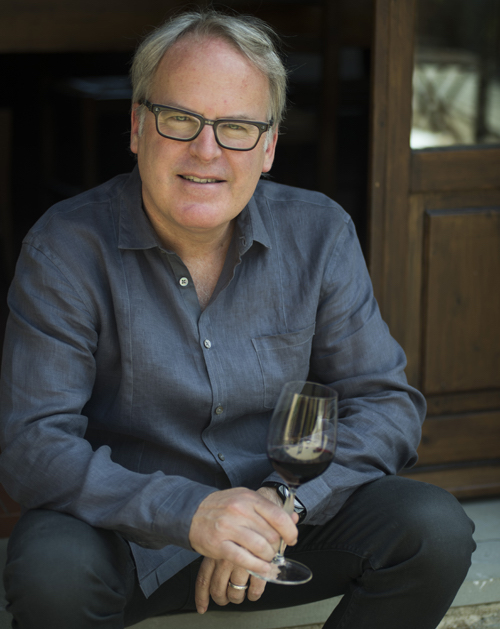 Recently James Suckling, an American wine and cigar critic and former Senior Editor and European Bureau Chief of Wine Spectator, did a tasting of Asara Wines. He scored the wines high and made some very complimentary remarks which I will share with you over the next weeks. One of the wines which wine writers and media guests I take to Asara and taste with the Winemaker is the Asara Avalon 2011, of which Mr Suckling wrote “This is an Amarone-like South African wine made from dried grapes. The nose features a plethora of dried fruit such as figs and raisin, which is served up with blackberry jam. The body is very rich, boasting mouth-coating tannins and a long finish. A blend of pinotage and syrah. Drink now or hold.”

Of the Asara The Vineyard Collection Chenin Blanc 2015, which won an award on the Japan Wine Show for best new world white wine, he said “Lovely pineapple, acacia, white-flower and stone-fruit character on the nose, plus hints of fresh cream. Full-bodied but with good tension and verve. Screw cap. Drink now.” This vintage is no longer available from the Estate, though in my opinion the 2016 and 2017 are finer wines. 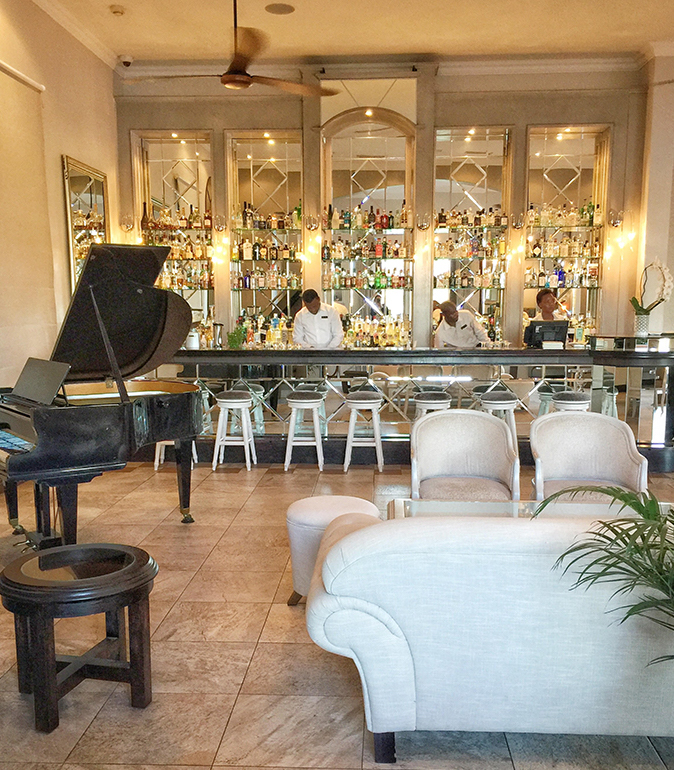 Asara Wine Estate & Luxury Hotel is open each day. Visit the Sansibar Bistro for the largest collection of Gins in the country, and some fine food from their wood-fired oven. The Deli will give you a great selection of macarons, handmade chocolates, cookies [even for your dog]. And some delicious coffee!

Well worth a visit as they say in the Guide Michelin.