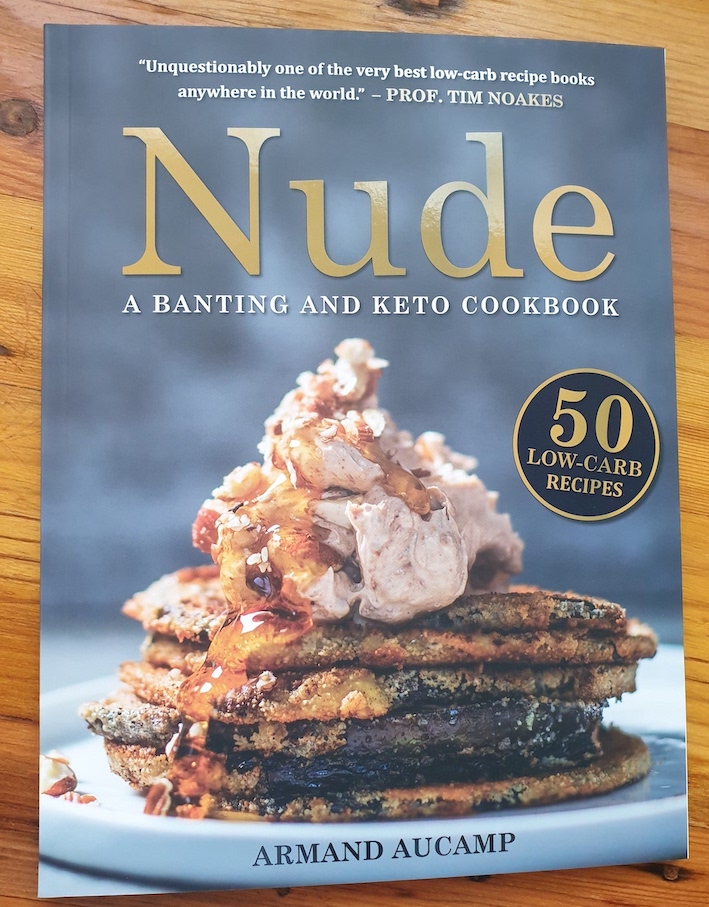 When I look at a new cookbook, I always know it’s a good omen when I want to take it into the kitchen and get cooking. Something I have tried before, something I want to try or something new I have wanted to try.

Armand Aucamp is a television presenter and actor, though I have only heard of him through his connection with Du Toitskloof Winery. Cooking, clearly, is also a passion and when he discovered the low carb lifestyle, he went stratospheric. His first book Armand Kook Kaal, in Afrikaans, was a runaway success. So much so that his publishers have brought out this book in English. 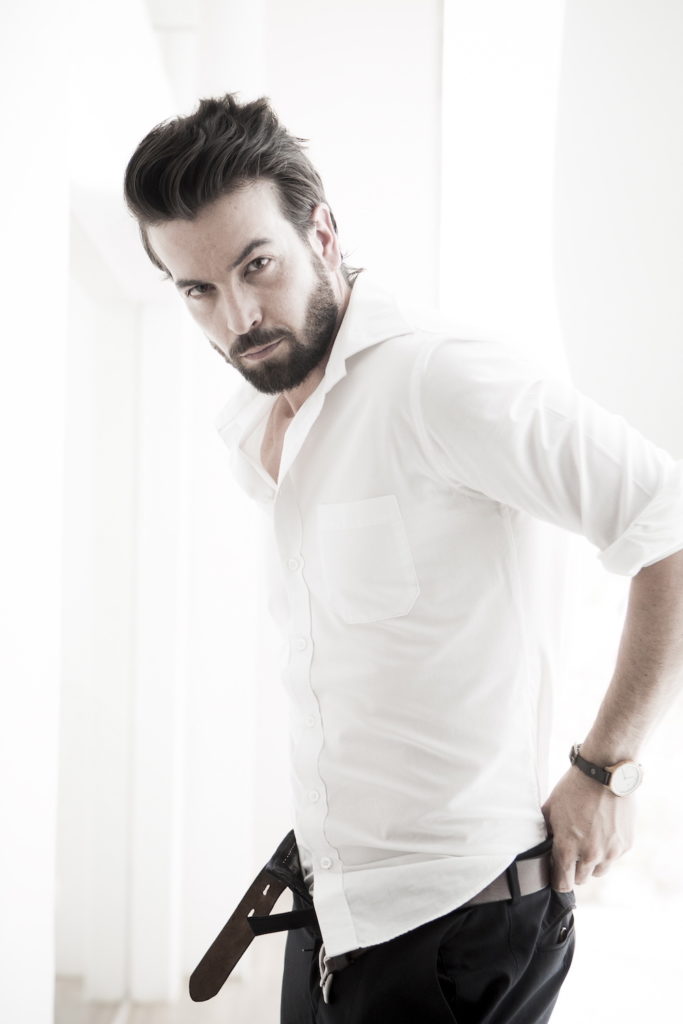 The photography by Donna Lewis is just fabulous, bringing the dishes alive and makes on want to reach into the page and grab some. Beautifully styled by Marcelle van Rooyen. My one comment is that I really dislike white and yellow printing on black pages, I find the text difficult to read – and I am not alone in this thought.

There is a great selection of dishes, running though the menu and even some desserts at the end. A number of dishes are riffs on popular dishes we all know and love, a number of them new and based on Armand’s experiences.

The nice thing is that you don’t have to be on a banting or keto diet to use this book, for me it is a book which I will have on the kitchen bookshelf and within a short while it will be covered in food splatters and wine from frequent use.