Well not really a pussy cat – a Caracal.  And De Wet Viljoen, celebrating his 10th year at Neethlingshof says he sees plenty of evidence of them in the Vineyards with the occasional mess of guinea fowl feathers and even the peacocks from the estate.  Neethlingshof is keen on its land, the biodiversity initiative, the owl boxes they have placed in the vineyards and the rich heritage of fynbos surrounding the vineyards.  Owls have moved in with a concomitant drop in the rodent population.  At present there are two baby owls in a box in an oak tree at the Tasting Centre, which are giving much joy to visitors to the estate. 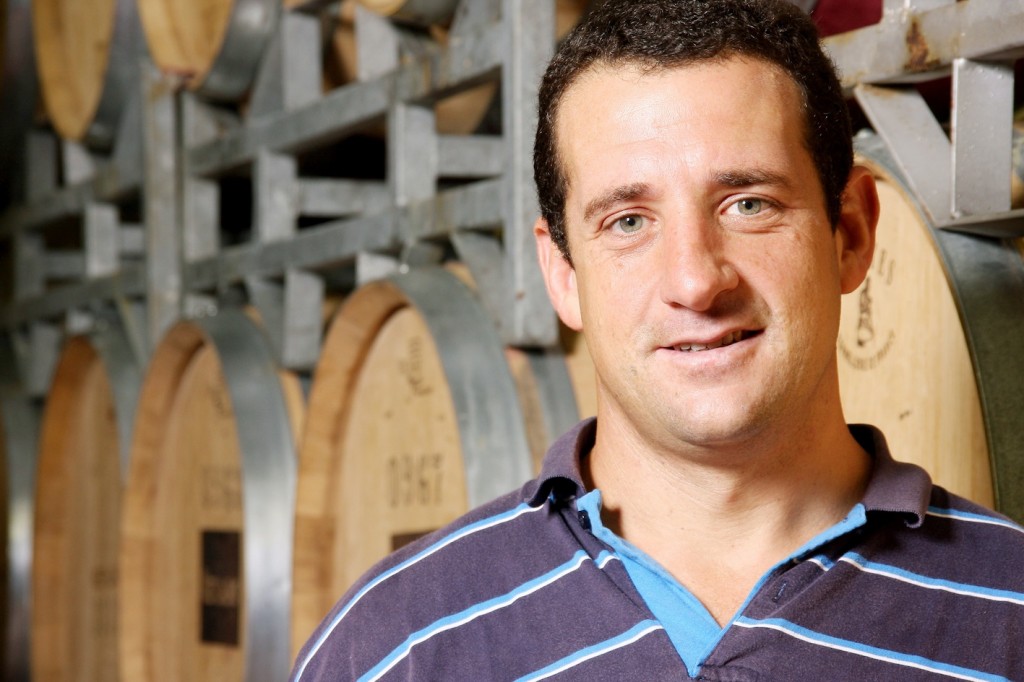 I was lunching with De Wet at the launch of his latest wine The Six Flowers 2012.  Apart from making stonking great wines, there is a story to each of De wet’s wines which makes them so appealing.  The Six Flowers is part of the Estate’s Short Story Collection  The Six Flowers appear on the gable of the Neethlingshof Manor house – representing Maria Magdalena Marais, the resourceful and feisty young widow who took over the building of the estate’s manor house after the death of her husband, Charles, in 1813. The home, now a national monument, was completed in 1814.  As a tribute to her five children she personally created and placed six flowers representing them, and herself, on the Manor House gables. 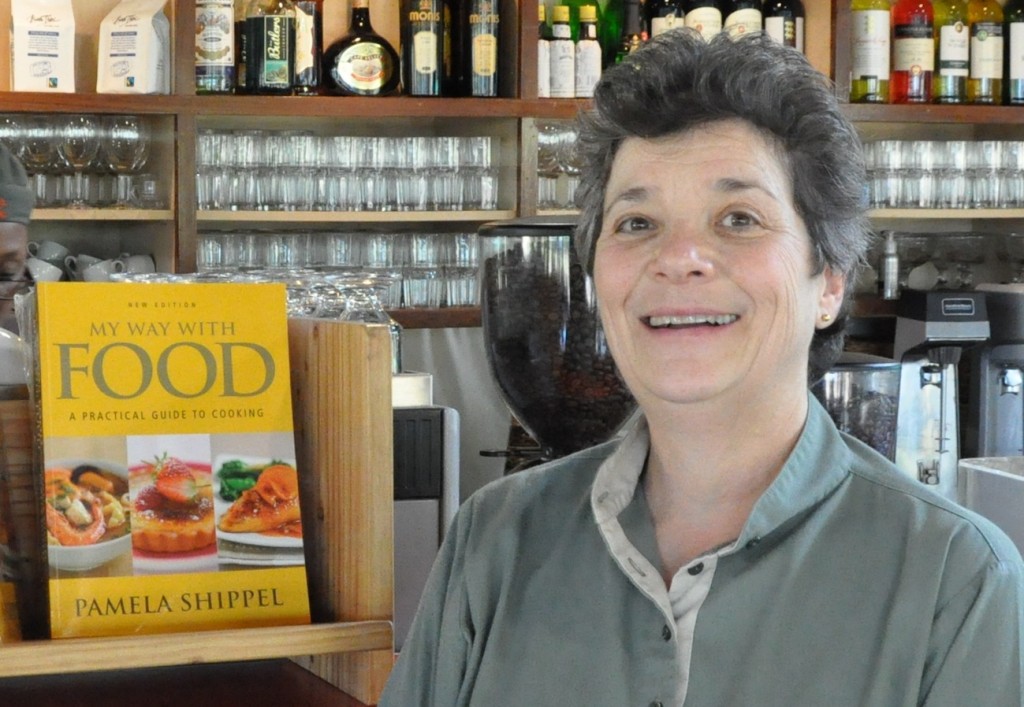 Fitting that the lunch should have taken place at Kirstenbosch, South Africa’s National Garden which is celebrating its 100th birthday this year.  Pamela Shippel, who for the past ten years has run the seriously undernamed Kirstenbosch Tea Room, served a menu of her sublime food to match the wines.  I say undernamed as it is so much more than a Tea Room.  It is a fabulous place to eat, her food is sublime.  The entry fee into the Gardens is a bit of a hazard, but if you join the Botanical Society, you get in cheaply!

The Neethlingshof Short Story Collection The Six Flowers, is a white blend of Chenin Blanc (30%), one of the first white grapes planted on the Estate, Chardonnay (30%), Sauvignon Blanc (20%), Viognier (10%), Gewürztraminer and Weisser Riesling (5% each).  The Chenin and Chardonnay components were fermented in small French Oak barrels. The other wines were fermented separately.  The wines were blended and then matured as a whole in both French and Hungarian Oak barrels.  Gem brilliant. Medium straw colour with flashes of youthful green around the edges of the glass.  Delicious whiffs of lemony lime grapefruit, white tropical flowers and violets and an undertow of fennelseed and cloves.  The texture of the wine in the mouth is complex and filling and the long waning aftertaste a real joy.  Definitely a food wine which went so well with Pamela’s Middle Eastern Vegetarian Platter – well worth the detour as the Guide Michelin would have it.